THE ASSASSIN RETURNS! In his search for vengeance in the depths of MUSTAFAR, DARTH VADER has seized the mysterious key to the EMPEROR’S greatest secret. But the key itself needs a key — which only the deadly assassin OCHI OF BESTOON seems to have. Vader and Ochi are in for the fight of their lives with the fate of the Emperor in the balance — but how much of this is all PALPATINE’S plan? And what happens when the SITH LORD and the SITH ASSASSIN start to figure that plan out? 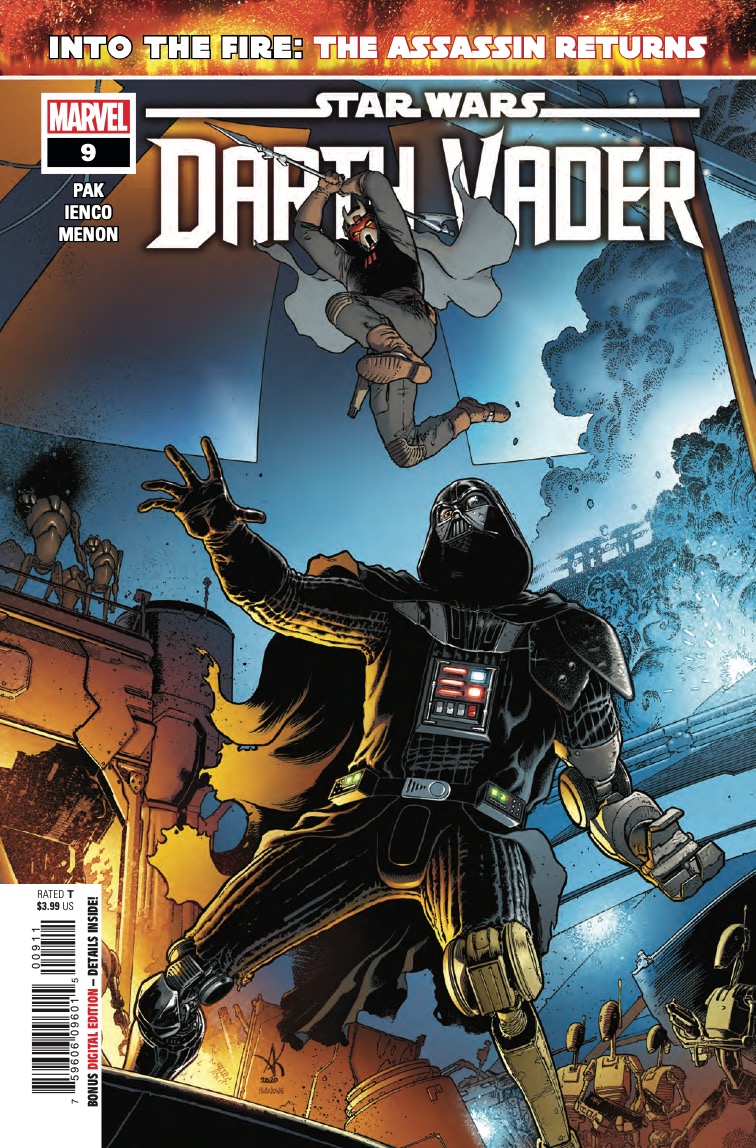 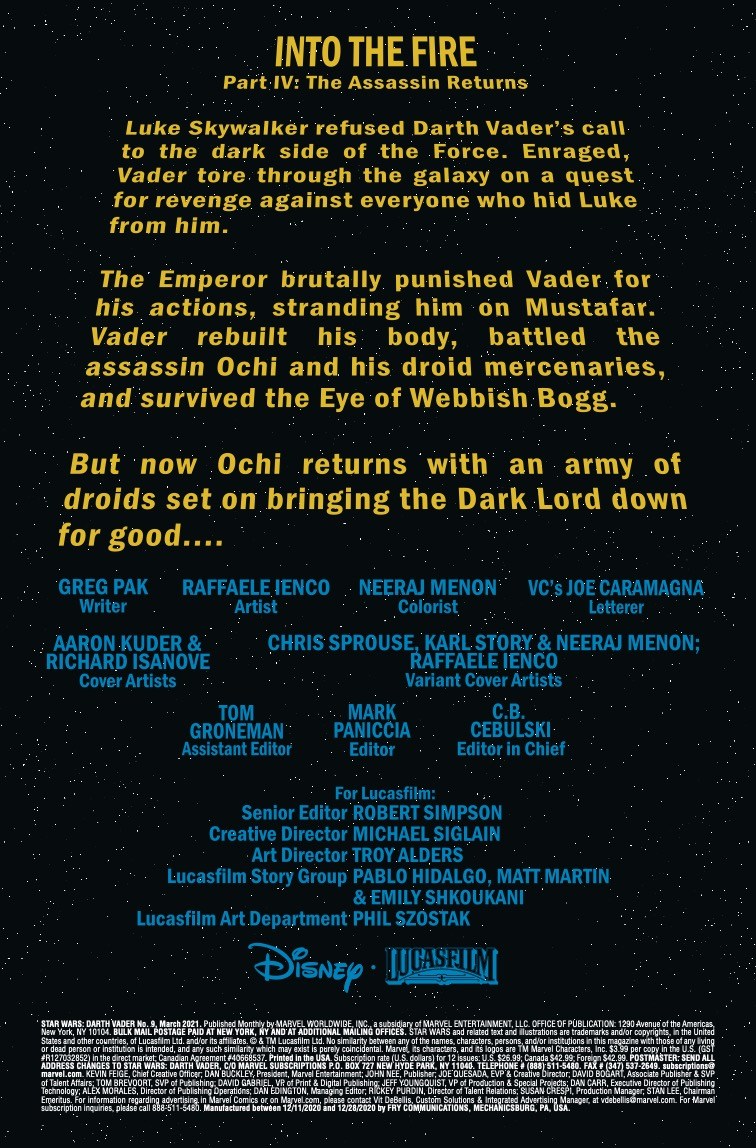 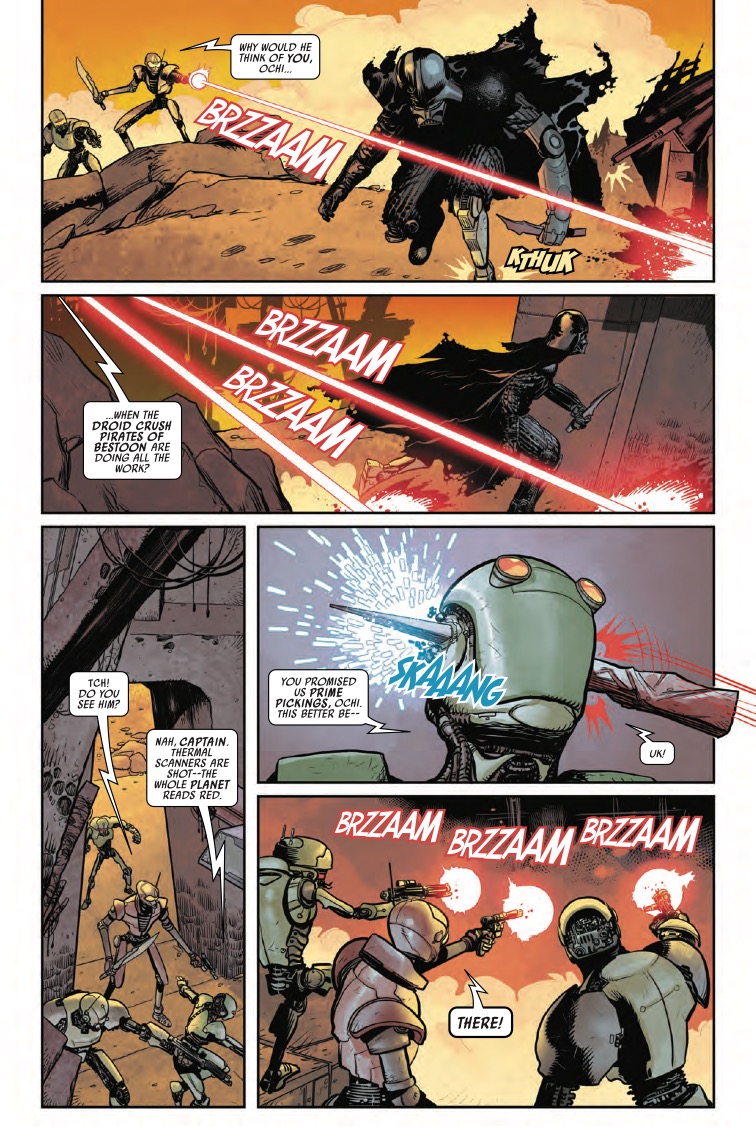 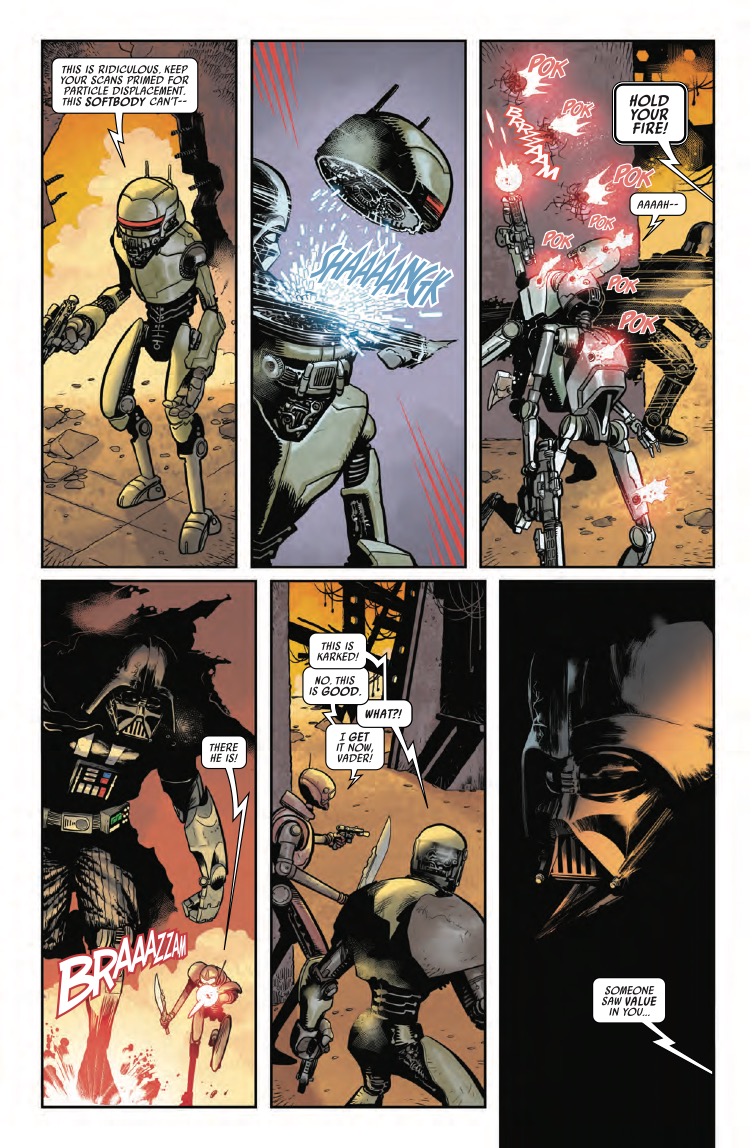 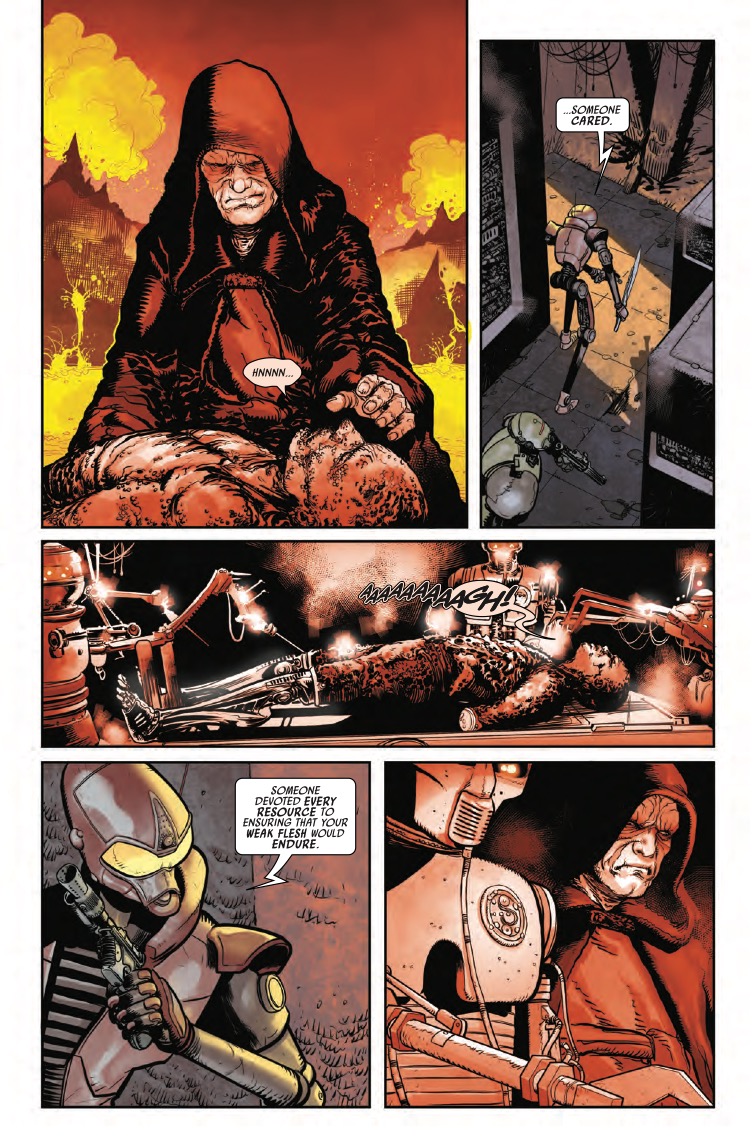 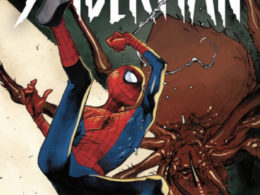 Now that issue #1 is out, can we finally talk about this? Ben Parker, the son of Peter…
byJay W
No comments 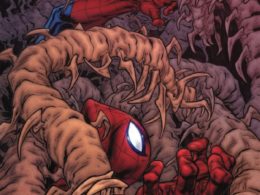 Kindred has big plans with the Sin-Eater, and none of it looks good for Spider-Man. AMAZING SPIDER-MAN is…
byHeroDope
No comments 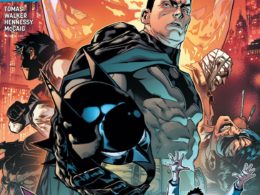 On the eve of some of the biggest changes ever in Gotham City, Batman finds himself at a…
byJay W
No comments 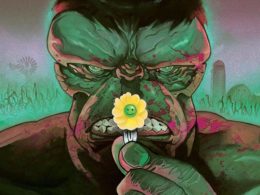 TWO OF COMICS’ MOST IMAGINATIVE TALENTS UNITE FOR A HULK TALE LIKE NONE OTHER! There’s a monster raging…
byJay W
No comments