A few months ago it was confirmed that the Molyneux Sisters (of Bob’s Burgers fame) had been chosen as the scriptwriters for the upcoming Deadpool 3, marking the first time the Regeneratin’ Degenerate would appear under the Marvel Cinematic Universe banner since the $71.3 billion merger between Disney and 21st Century Fox took place.

Although Ryan Reynolds was also slated to reprise his role as Deadpool for the third time, it was unclear whether or not Deadpool 3 would retain a R-rating under the House of Mouse and Marvel Studios, even though the R-rated Deadpool from 2016 raked in an (at the time) record-setting $783 million and the its sequel Deadpool 2, $785 mllion. Would Deadpool, the Merc with a Mouth, be tamed down to fit in with the rest of the Marvel Cinematic Universe? A recent interview with Marvel Studios head Kevin Feige put some of the speculation surrounding the upcoming film’s Motion Picture Association rating to rest and how closely affiliated with the Marvel Cinematic Universe banner the movie and character would be as well. In other words, will Deadpool be officially joining the Marvel Cinematic Universe or will the voluble, profane mercenary be a separate entity? 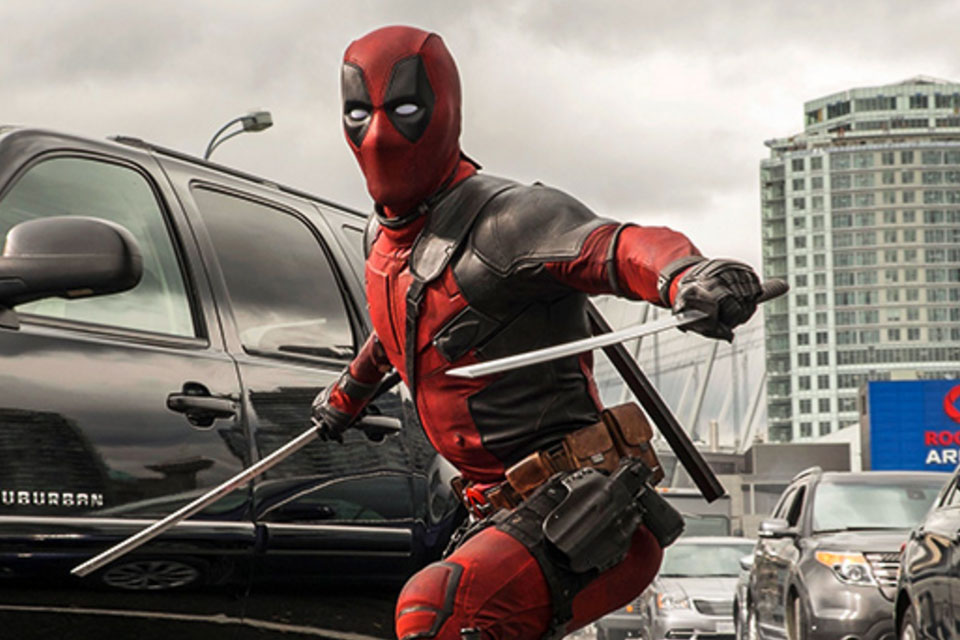 Don’t expect Deadpool 3 to hit theaters (or streaming services) anytime soon, however, as Feige went on to explain that although Reynolds is overseeing the Molyneux Sisters’ script, he’s still busy with other projects at the moment.

“It will not be [filming] this year. Ryan is a very busy, very successful actor. We’ve got a number of things we’ve already announced that we now have to make, but it’s exciting for it to have begun. Again, a very different type of character in the MCU, and Ryan is a force of nature, which is just awesome to see him bring that character to life.”

Are you content in knowing that Deadpool 3 will be the first R-rated MCU movie? Do you think Reynolds, the Molyneux Sisters and Kevin Feige will be able to successfully integrate Deadpool into the MCU? Let us know in the comments.

The origins of Mitth’raw’nuruodo, AKA Grand Admiral Thrawn will soon be revealed in the upcoming Thrawn Ascendancy trilogy,…
byJay W 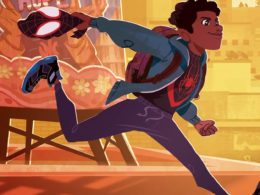 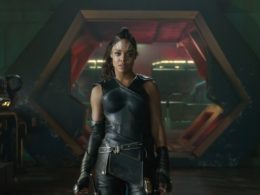 Tessa Thompson quickly established herself as a fan-favorite with her portrayal as the booze-swigging, tough-as-nails (yet tender-hearted) Brunnhilde,…
byJay W