The latest Marvel Pull List, hosted by Tucker Marcus breaks down some brand-new Marvel titles heading our way in October, including the 11th chapter of the X of Swords storyline, X of Swords: Stasis #1; two new Conan the Barbarian offerings; the premiere issues of Werewolf by Night and Champions; a transformative issue of Fantastic Four; and a revelatory new issue starring Knull, the God of Symbiotes.

Check out the full list of new October releases below: 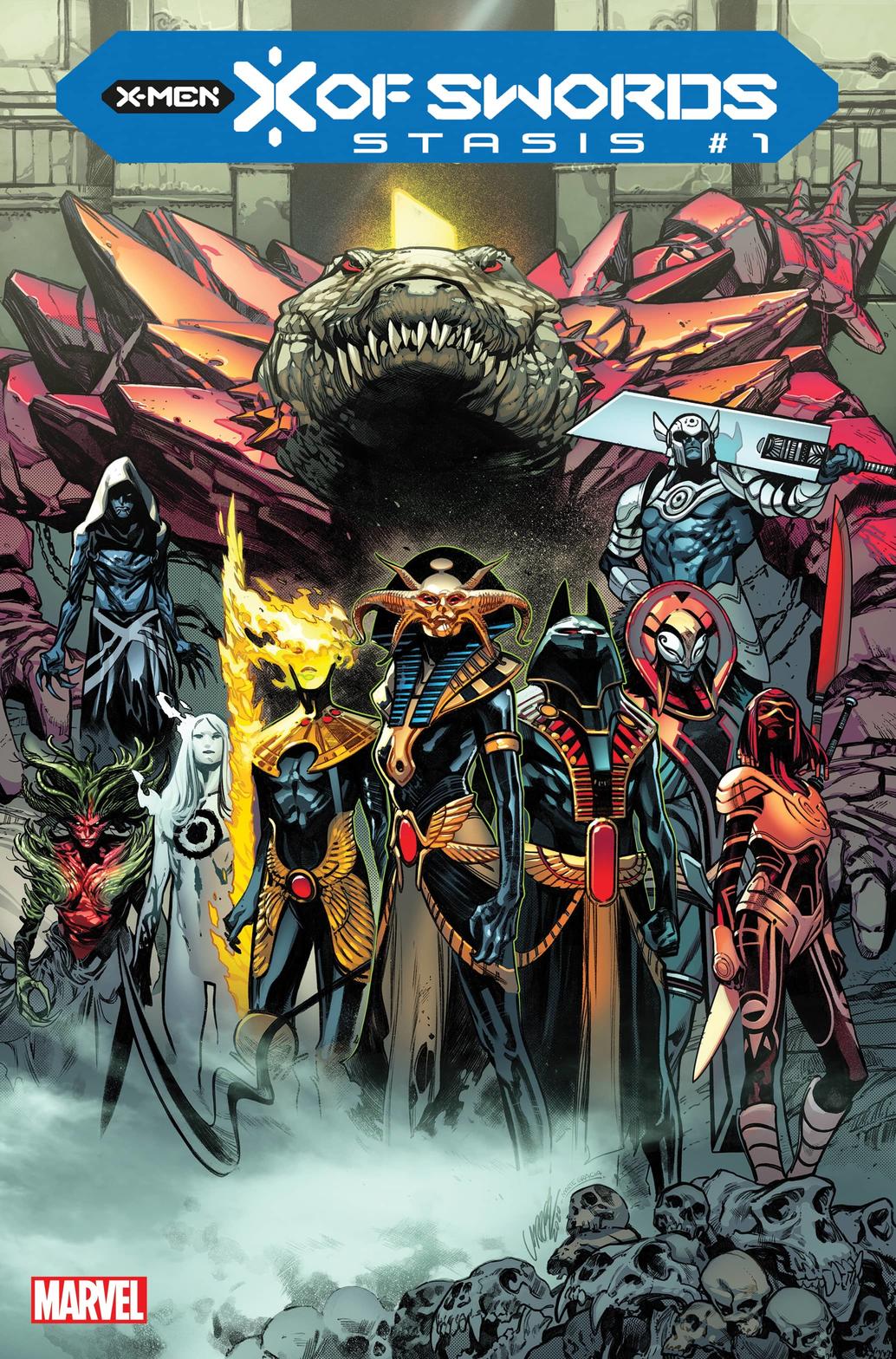 This mysterious group of swordbearers come from the land of Arakko, and the X-Men will have to draw swords of their own to defend the new mutant nation of Krakoa. Arakko and its visitors are shrouded in mystery, and none more so than the group’s leader. While her identity remains classified, her story is sure to shock X-Men fans everywhere.

The Official Handbook of the Conan Universe Anniversary Edition 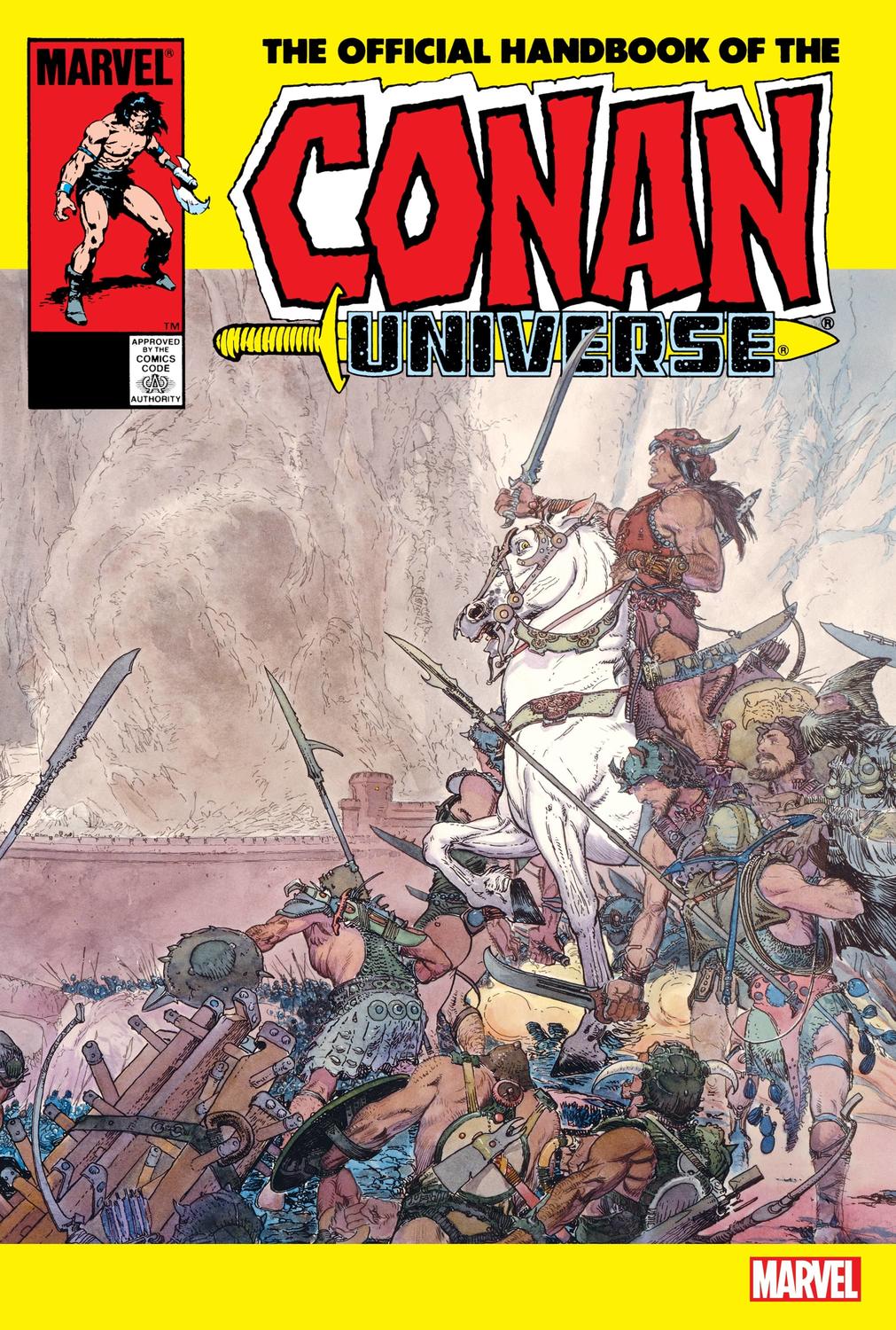 In the proud tradition of THE OFFICIAL HANDBOOK OF THE MARVEL UNIVERSE, this comprehensive compendium of Conan characters – first published in 1986 – offers a detailed guide to the many heroes and villains featured in Marvel’s classic Conan comics! And with the 50th anniversary of Conan’s comic debut upon us, what better time to revisit this fact-filled handbook?

Experience the A to Z of Conan’s savage world, filled with illustrations from some of the greatest talents of the era – including the legendary John Buscema! Don’t miss this indispensable reference tool for everyone’s favorite Cimmerian and his fearsome foes, allies including Valeria and Bêlit, and the many realms of the Hyborian Age! 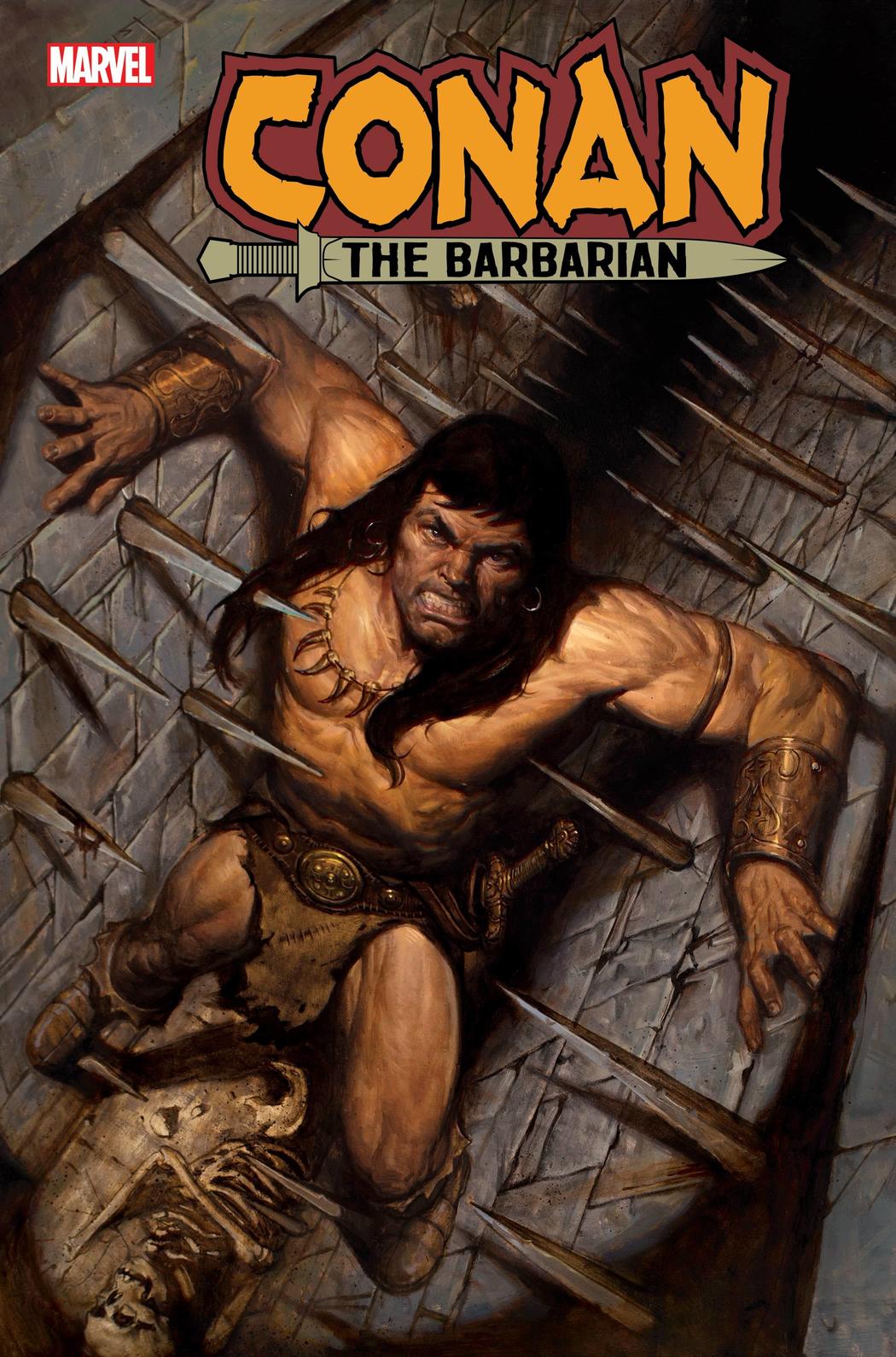 CONAN’s fate is altered by the sudden murder in the pits of the Crucible! But as all signs point to Conan’s guilt, has he fallen victim to a cruel betrayal…or a demonic possession clouding his actions? The Crucible tournament rages on with its deadliest twist yet! 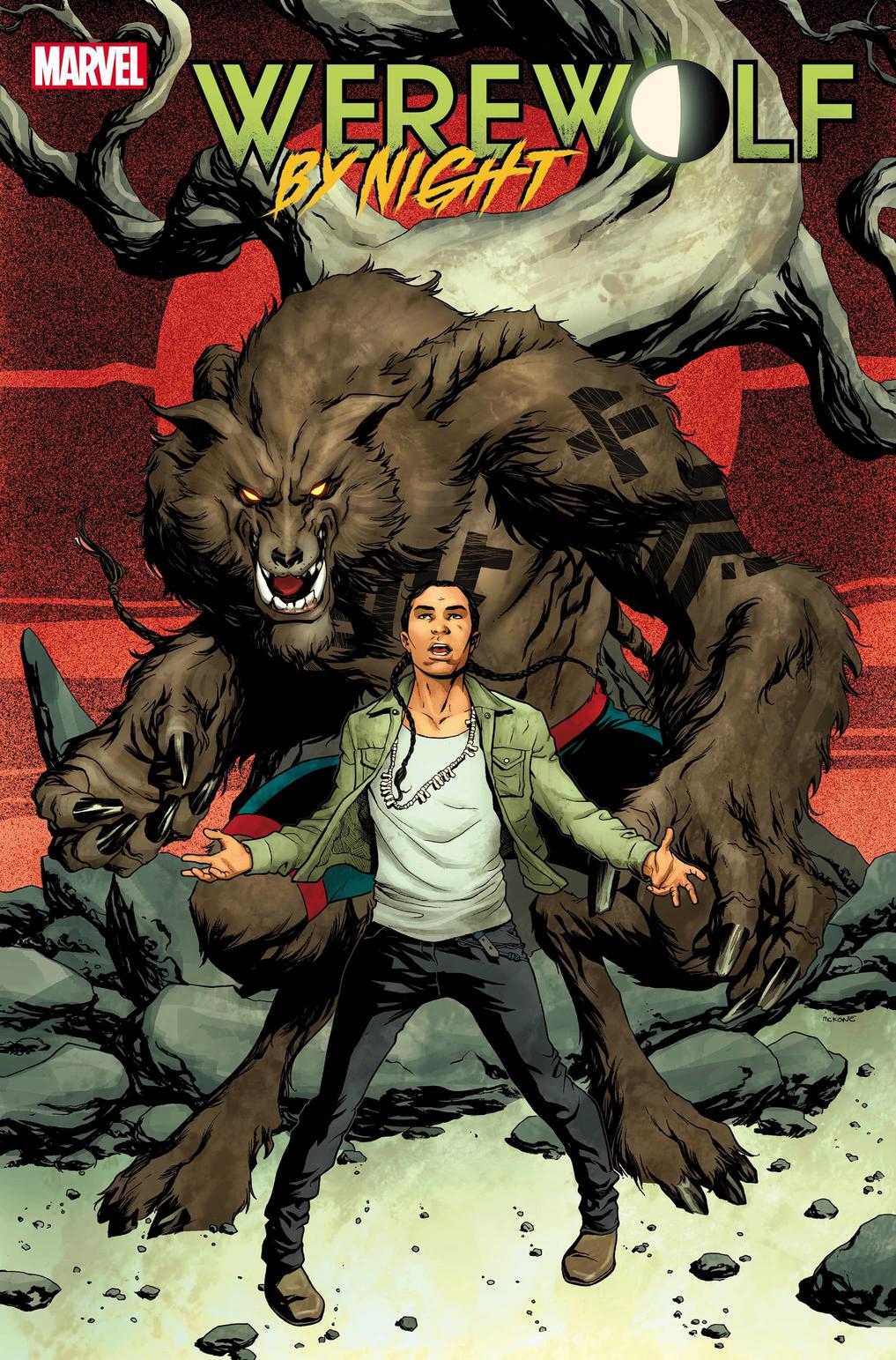 THE HOUR OF THE WOLF! A new Werewolf by Night is prowling the Southwest, but all is not as it seems! A young man, a family curse, and an unholy experiment prove a dangerous combination for a small town in Arizona. All young Jake wants is to protect his people, but who will protect him from the monster within? Taboo of the BLACK EYED PEAS and Benjamin Jackendoff team up with Scot Eaton to tell an epic tale of righteous fury and incredible transformation in the Mighty Marvel Manner that is not to be missed! 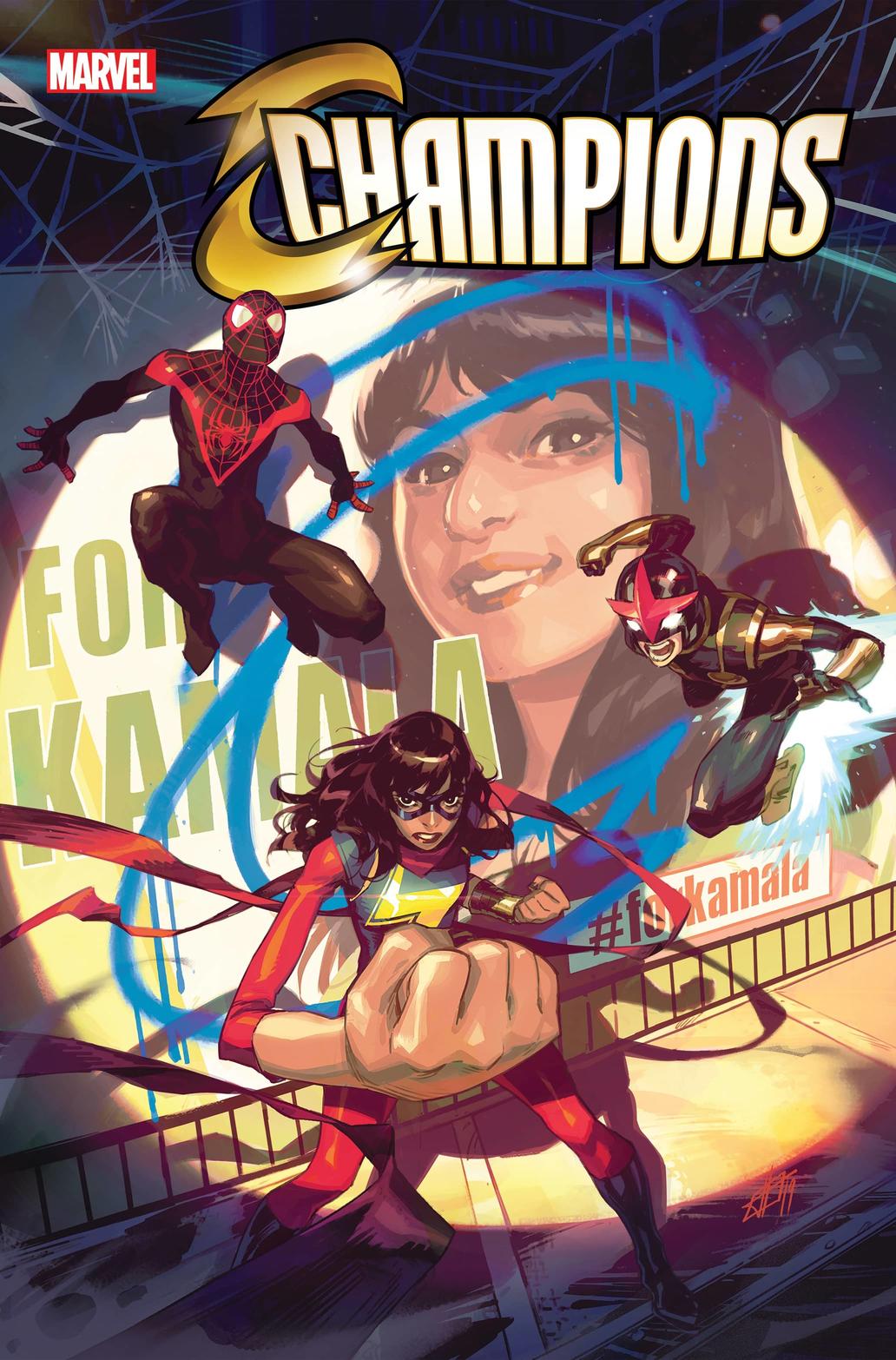 A law is passed that goes against everything Ms. Marvel, Nova and Spider–Man founded the Champions for… But the world still needs heroes, even if the world doesn’t want them right now.

After Ms. Marvel makes an unexpected and emotional announcement that her team won’t go down without a fight, a group of teen vigilantes gathers to plan their next move. But the C.R.A.D.L.E. task force is hot on their trail, and there’s a spy in their midst… Eve L. Ewing (IRONHEART, OUTLAWED) and Simone Di Meo (IMMORTAL HULK: THE BEST DEFENSE and VENOM: ACTS OF EVIL) team up for a dramatic new era of Champions that will define Marvel’s teen heroes for years to come! 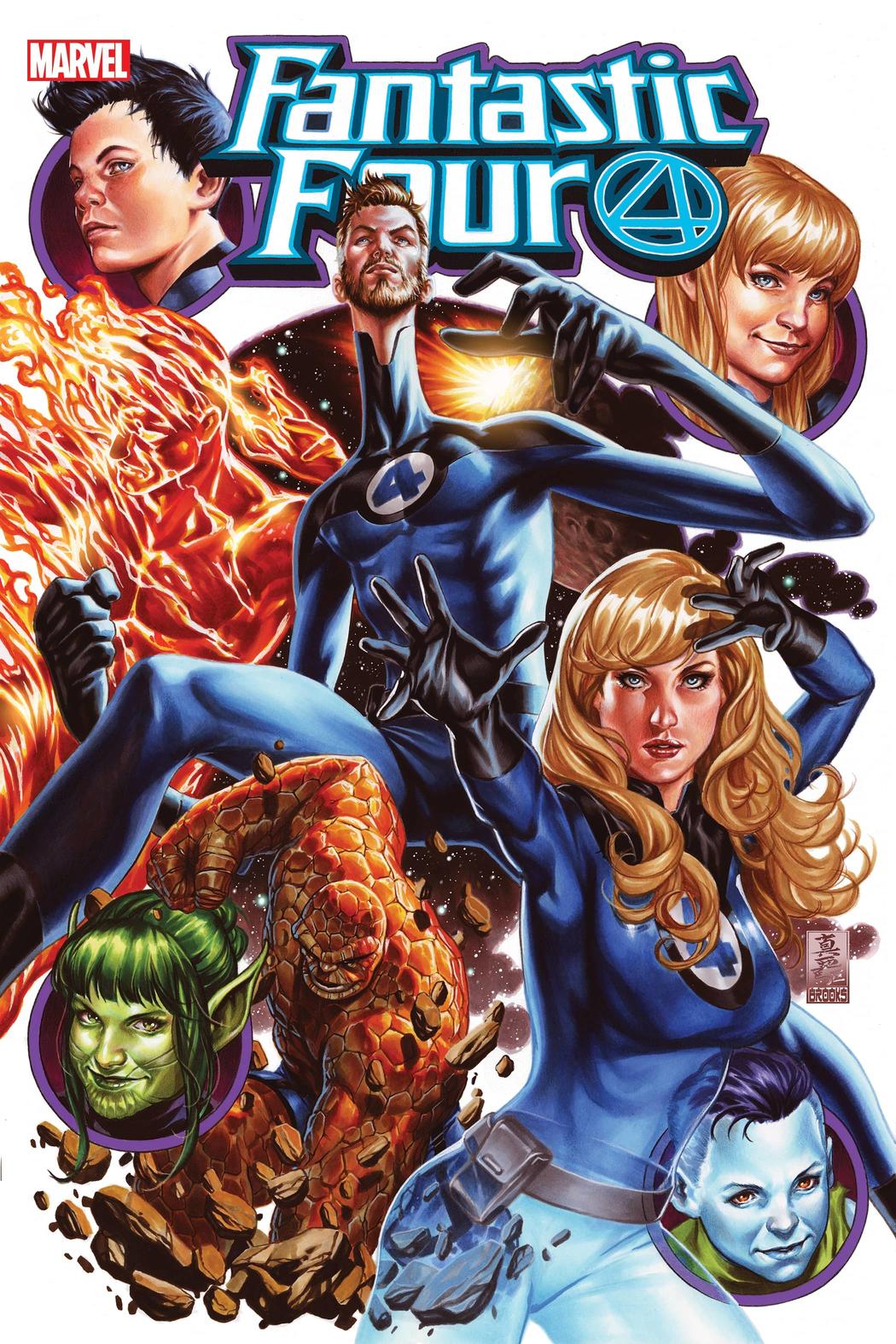 A NEW ERA FOR THE FANTASTIC FOUR!

This issue has it all: New artist! New villains! New uniforms! And a new, major, permanent status quo change for Marvel’s First Family!

All this and an appearance by DOCTOR DOOM! One of the most important characters in the entire cosmos…returns from the dead! And a major turning point in the history of the FANTASTIC FOUR! Great entry point for readers! 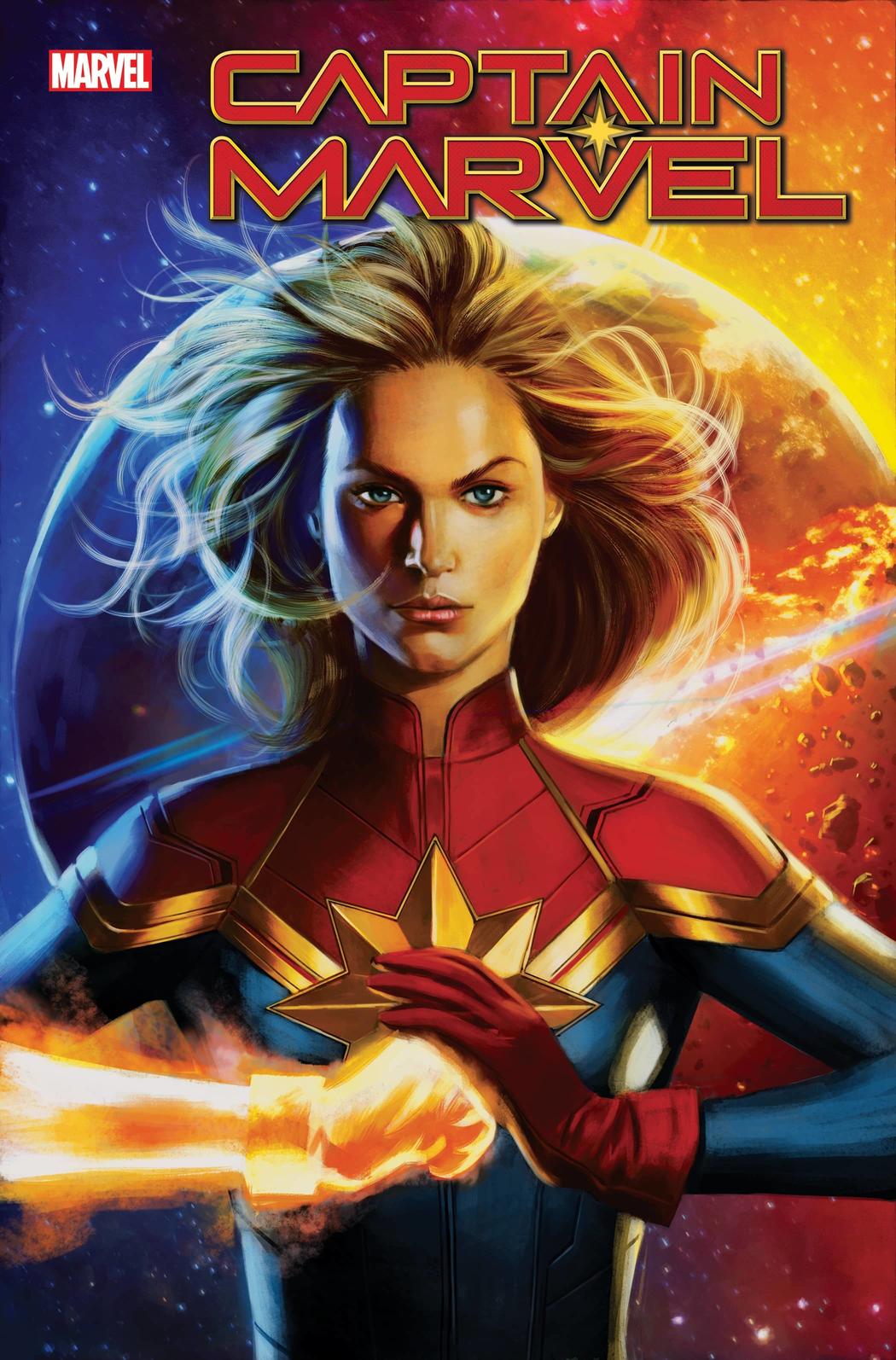 IT’S A BRAVE NEW WORLD – AND THE START OF A BRAND-NEW ARC!

New York City is under attack—but this time, Captain Marvel can’t save them. Carol Danvers faces new villain, someone who will be both familiar and strange… 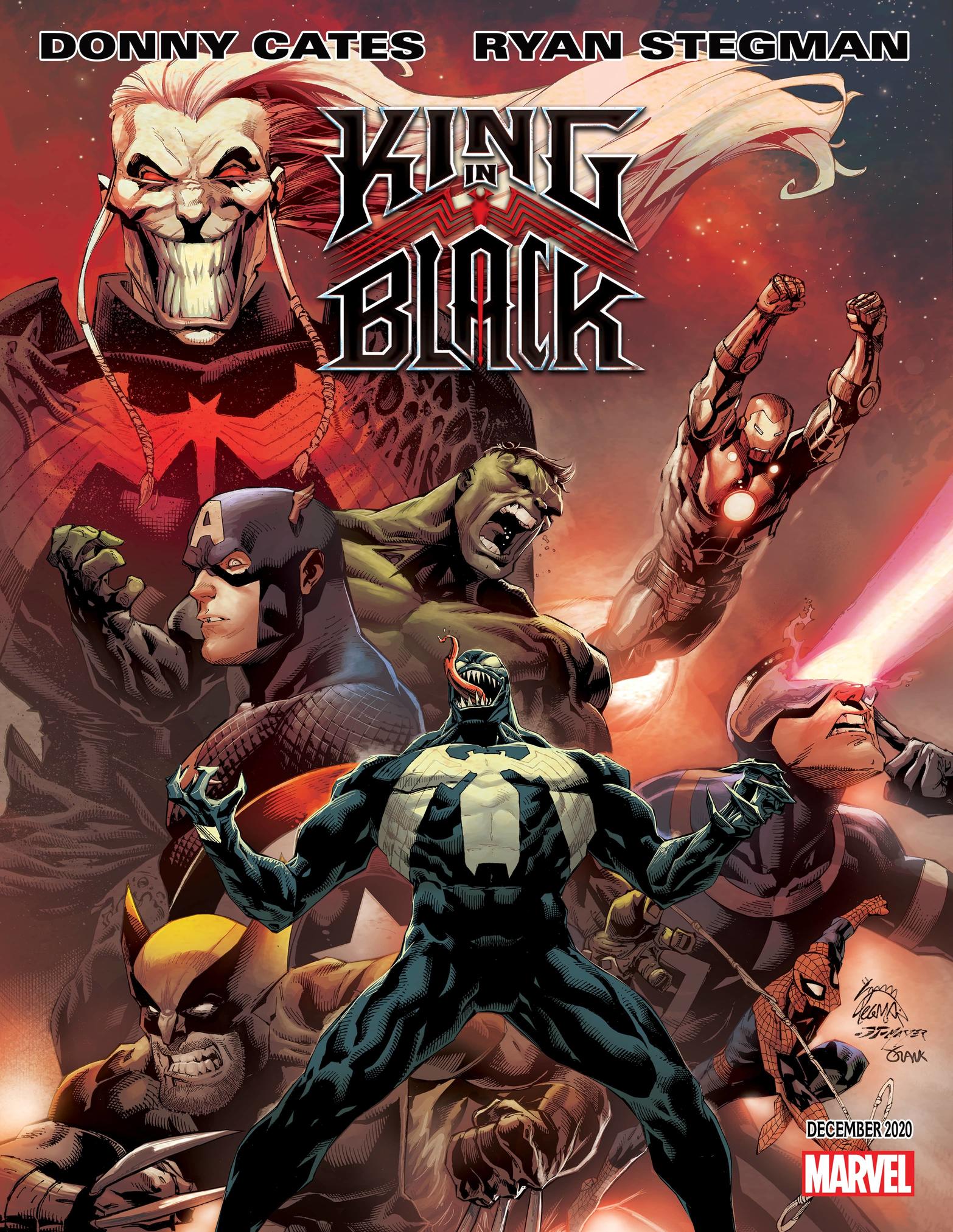 Donny Cates and Ryan Stegman’s landmark run on VENOM continues this December. Knull is coming, and everyone from the Avengers to the X-Men will learn all about the God of the Symbiotes.

What do you think of these Marvel Pull-List October 2020 releases? Let us know in the comments. 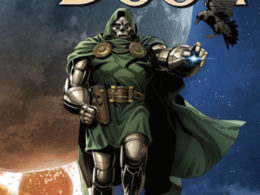 Doctor Doom returns to Latveria, out for revenge on those who stole his throne away from him. With…
byJay W
No comments RED DAWN! After taking on the Flower Cartel, Logan has brought back valuable intel to the mutant CIA.…
byJay W
No comments 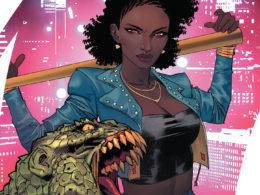 A new era begins for the Red Hood! With his Outlaw days behind him, Jason Todd returns home…
byJay W
No comments