Acclaimed writer Christopher Priest is taking on a new super-soldier comic book series this fall and this time it’s not Deathstroke the Terminator — it’s John Walker, AKA USAGent. The series will follow USAgent as he works as an independent government contractor whose latest mission brings him to a small town embroiled in a legal battle with a corporation trying to take it over. Along the way, Walker will gain a brand-new partner, a new enemy, as well as ghosts from his past and unique obstacles in the present.

“‘American Zealot’ is a morality play told in five acts,” Priest explained. “John Walker has been fired. Or he quit. Depends on who’s telling the story. Now finding his way as a civilian government contractor, Walker is making more money and taking more risks as he can now venture into places sanctioned agents can’t always follow. However, with limited official access to intelligence data, the now-former USAgent’s missions can and often do lead him into blind alleys he’ll need to MacGyver himself out of. 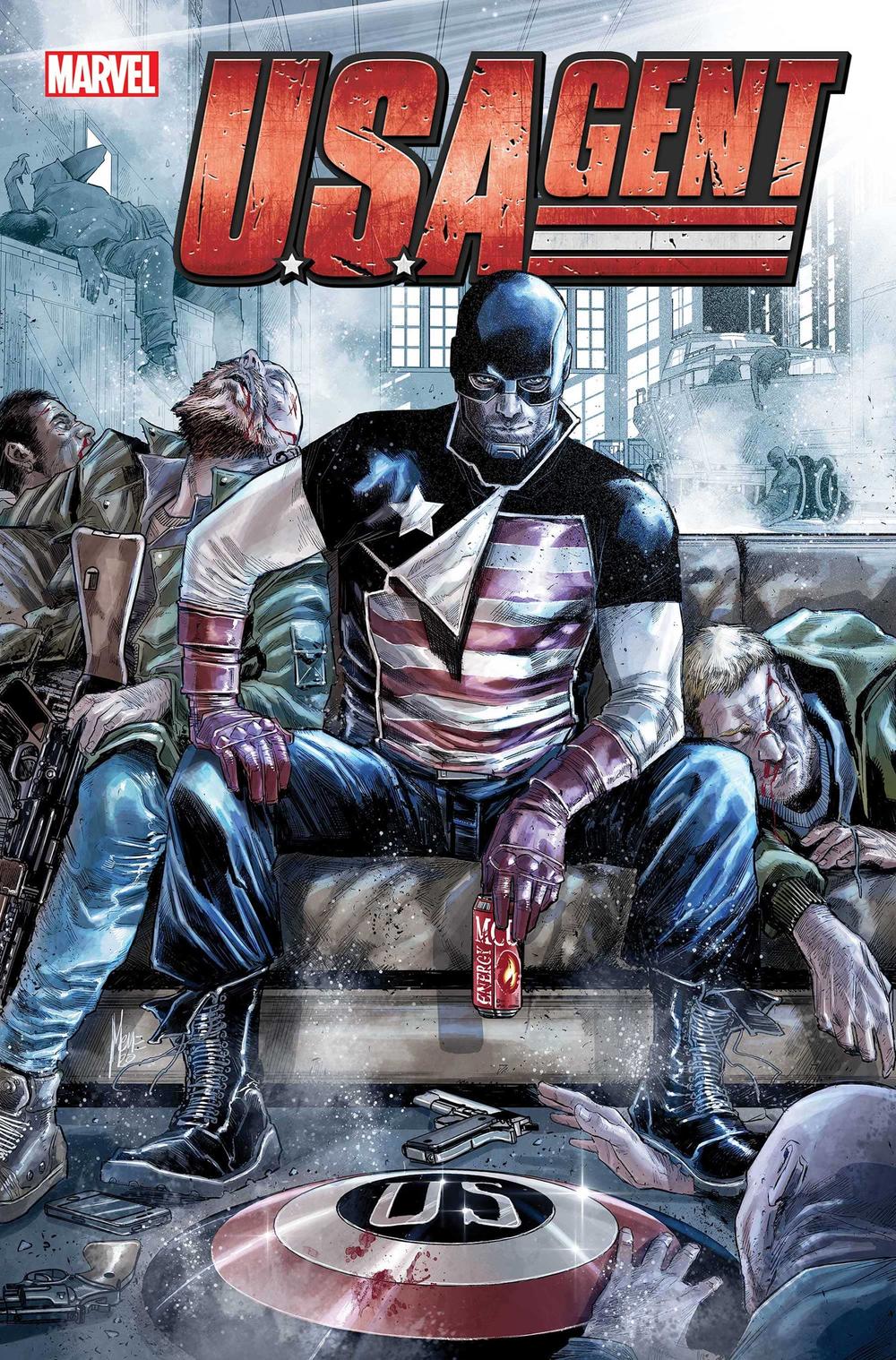 “I was thrilled to be invited back to Captain America,” Priest continues, “until I realized it was this guy, Cap’s scowling, emotionally damaged misfit cousin. Cousin America. But USAGENT presents an exciting writer’s challenge to explore the myriad expressions and aspirations of the American dream, how that dream is fulfilled or not, through the eyes and voices of a nation often at war with itself. John Walker is a man often at war with HIMself, so Marvel knows no better a protagonist for this journey, this stumble, this Parkour carom through the many visions of the greatest nation on Earth.”

“I am incredibly excited to be part of this new project dedicated to USAgent together with this incredible staff,” adds Stefano Landini. “The story set up by Christopher is truly intense and full of twists, I can’t wait for readers to see the incredible work we are doing with their own eyes.”

Check out USAgent’s brand-new costume design courtesy of Landini below: 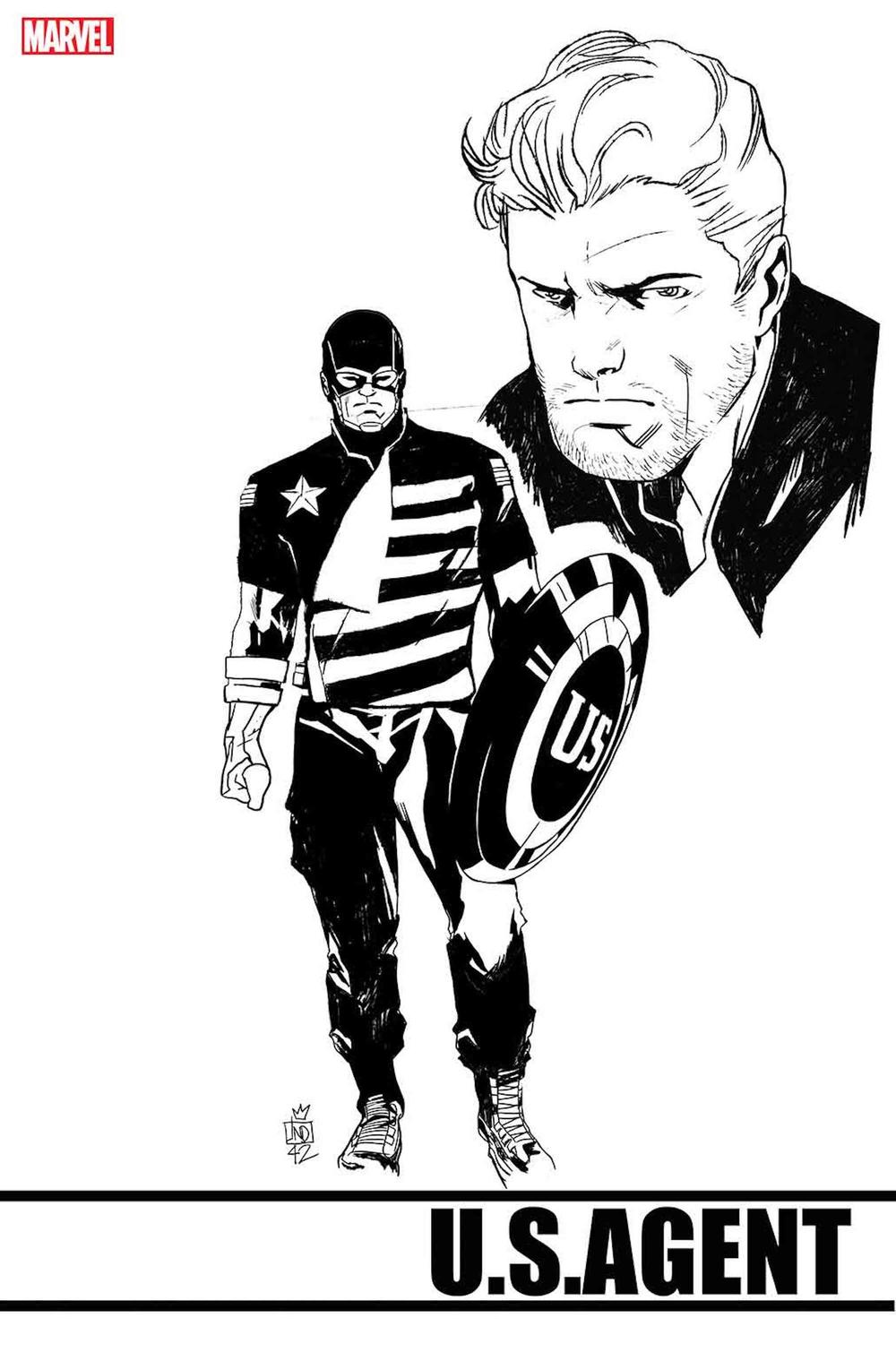 USAgent is a super-soldier, formerly a super-villain named Super Patriot, who fought against Captain America. John Walker underwent the Power Broker process enacted by Dr. Karl Malus, the same doctor who gave Jessica Jones and Trish Walker their powers in Netflix’s Jessica Jones series. According to casting calls for the upcoming The Falcon and the Winter Soldier series on Disney+, USAgent will be making an appearance.

Are you looking forward to U.S.Agent #1, written by Christopher Priest, drawn by Stefano Landini, due out this November? Sound off in the comments. 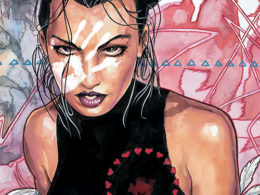 It’s time for a rematch! Robin and Connor Hawke face off for round two in their winner-take-all battle…
byJay W
No comments 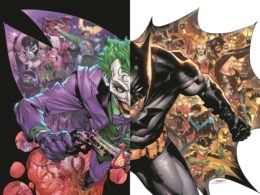