Marvel Comics is returning Wolverine to his roots this November with Wolverine: Black, White & Blood, a brand-new series presenting all-new Wolverine stories, including the character’s “bloodiest adventure yet” courtesy of an all-star cast of creators.

Wolverine: Black, White & Blood #1 features Wolverine revisiting Weapon X, the Canadian governmental program which laced him with his adamantium skeleton, as well as a new revelation from Logan’s shattered memories by way of writer Gerry Duggan and artist Declan Shalvey. Alongside that story is a spy-centric tale written by Matthew Rosenberg and drawn by Joshua Cassara which sees Wolverine teaming up with none other than S.H.I.E.L.D. director Nick Fury himself. 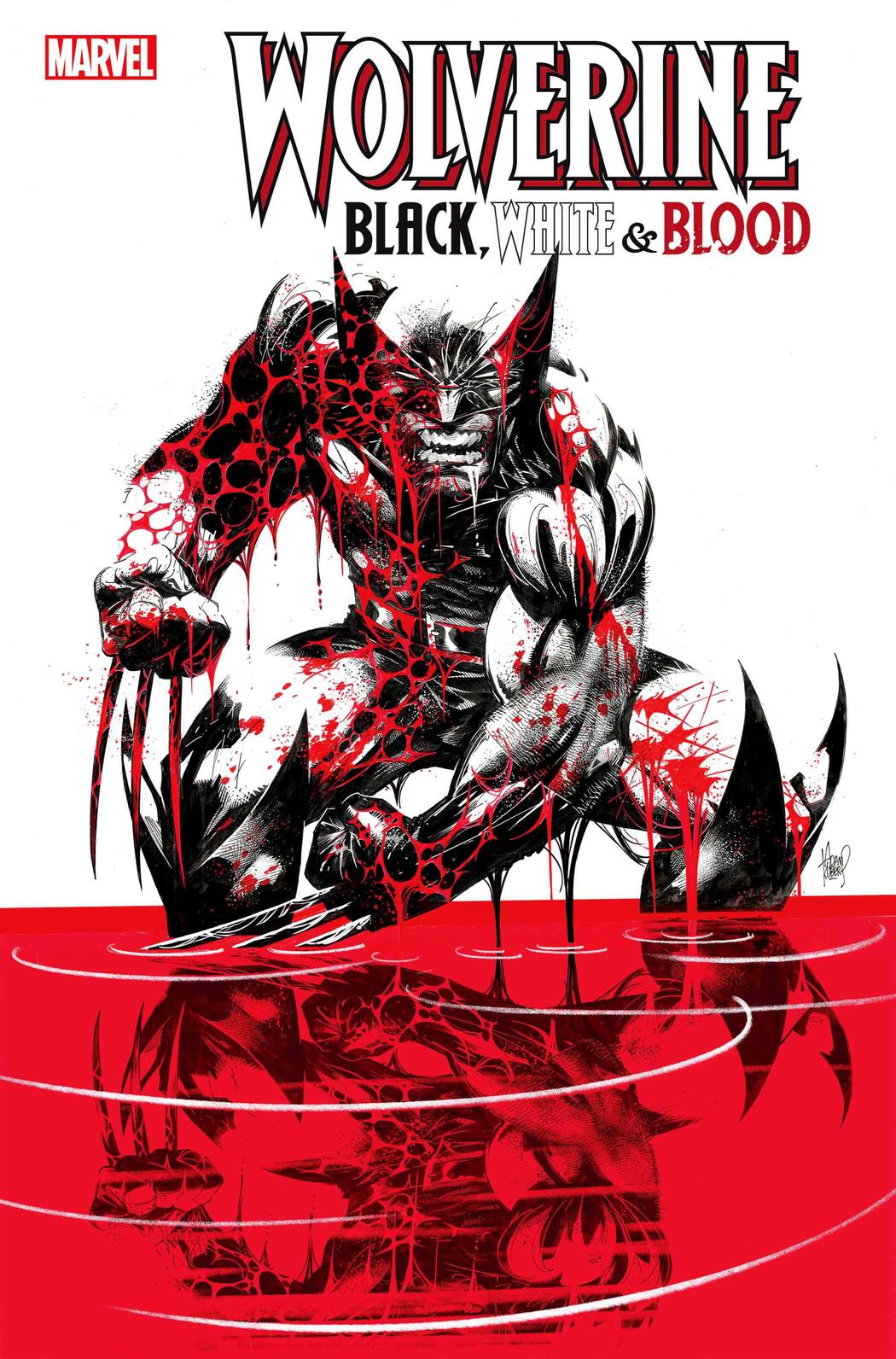 “I can’t stress how exciting it is getting all of these pages from the absolutely killer level of talent assembled for this book,” said series editor Mark Basso. “It’s become a hype cliché, but you’ve really never seen anything quite like this from Marvel Comics. And you’ve only seen a fraction of the first issue…”

“Writing ‘Snikt!’ into a script is always a blast,” said Gerry Duggan, “and collaborating with the great Adam Kubert is always a joy. Adam and Logan are one of the best pairs in comics, and I’m lucky to be along on this ride. BLACK, WHITE & BLOOD is something special.” 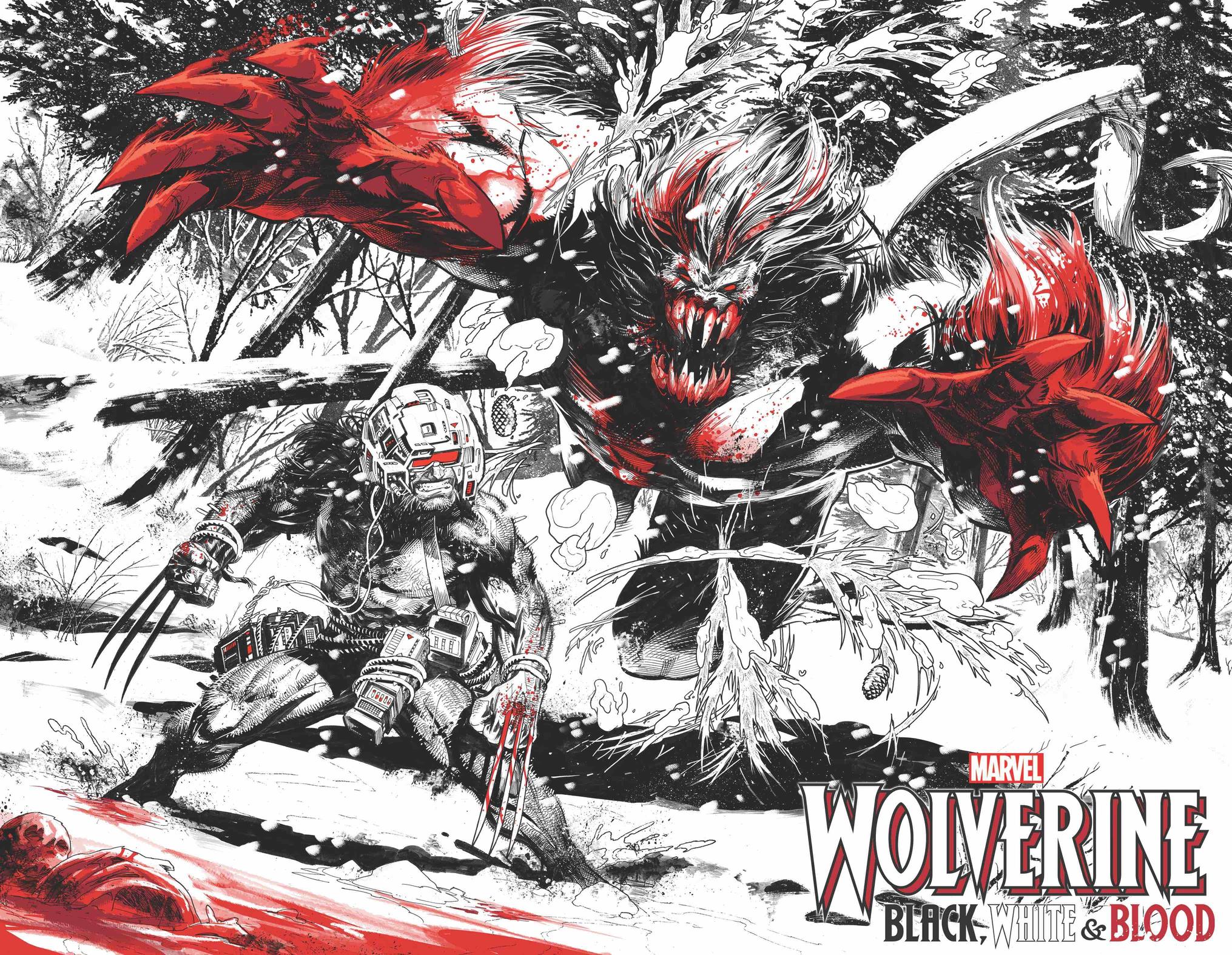 “I’ve had a fairly long association with Wolverine, but artistically WOLVERINE: BLACK, WHITE & BLOOD eclipses them all,” added Adam Kubert.

“Growing up, my older brother had a pile of the original MARVEL COMICS PRESENTS books and I loved the short stories about Wolverine,” says Joshua Cassara. “I feel like this book carries on in that spirit and I’m living out my childhood dream of drawing him here. But with more blood.” 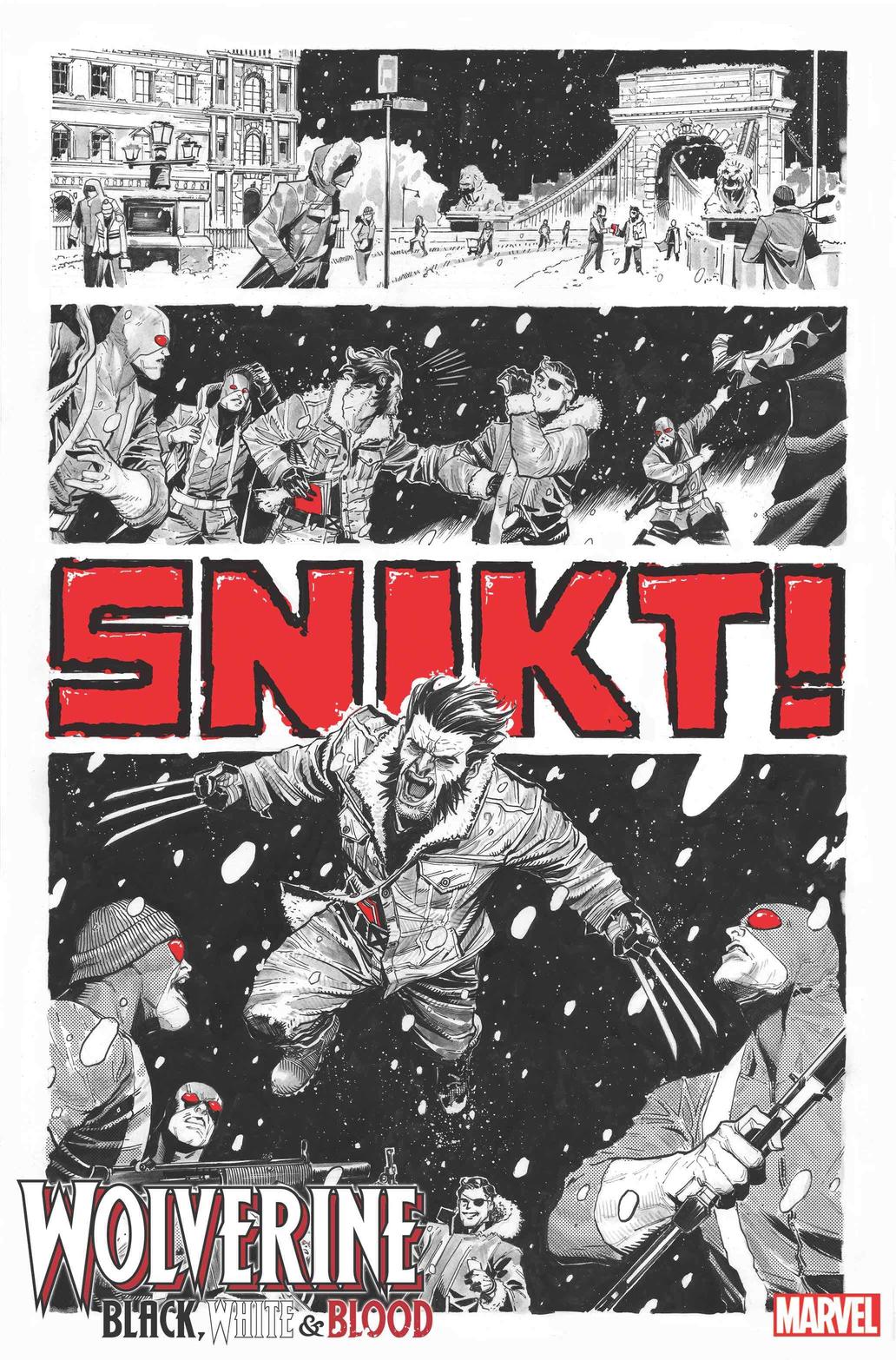 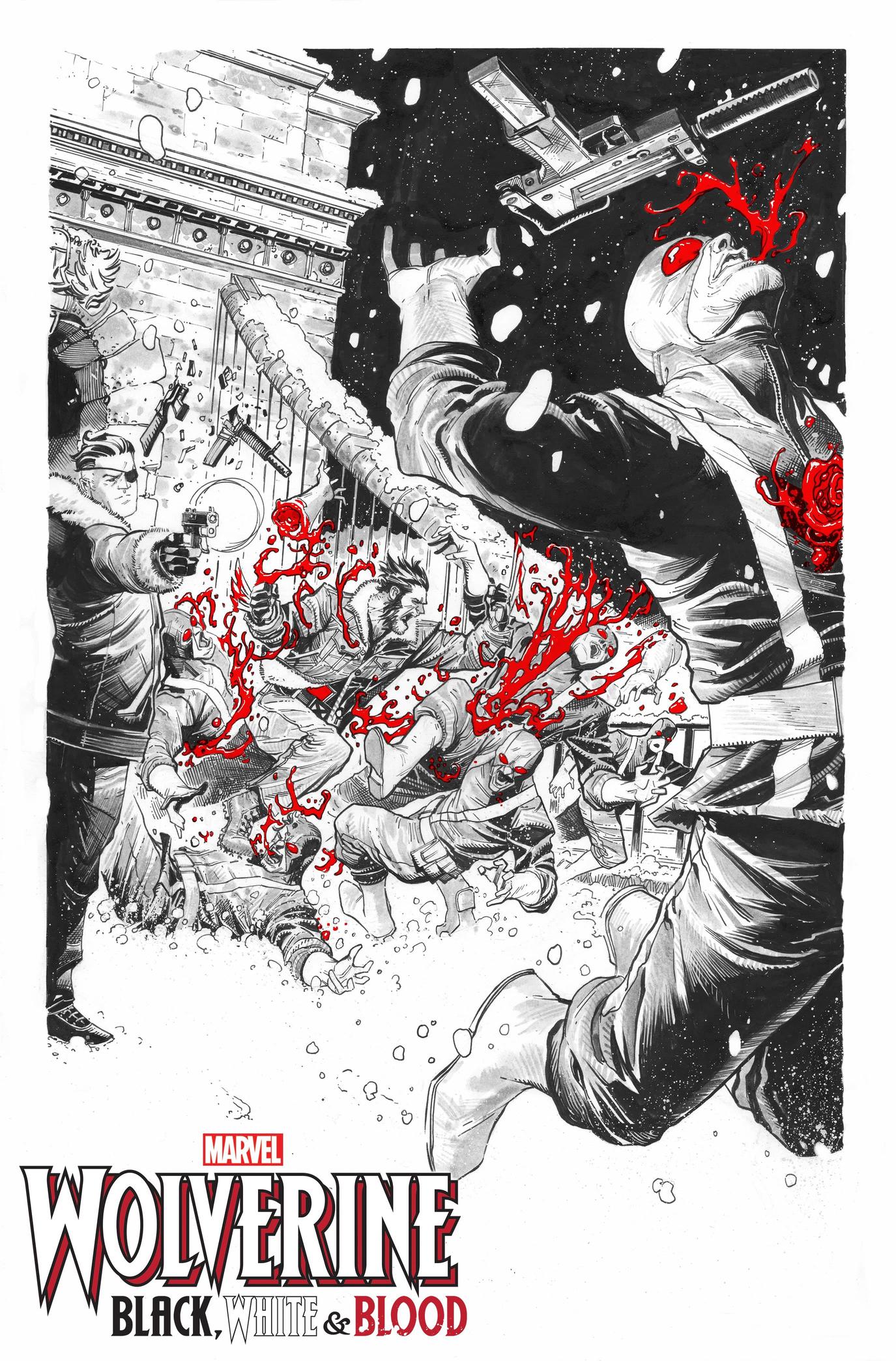 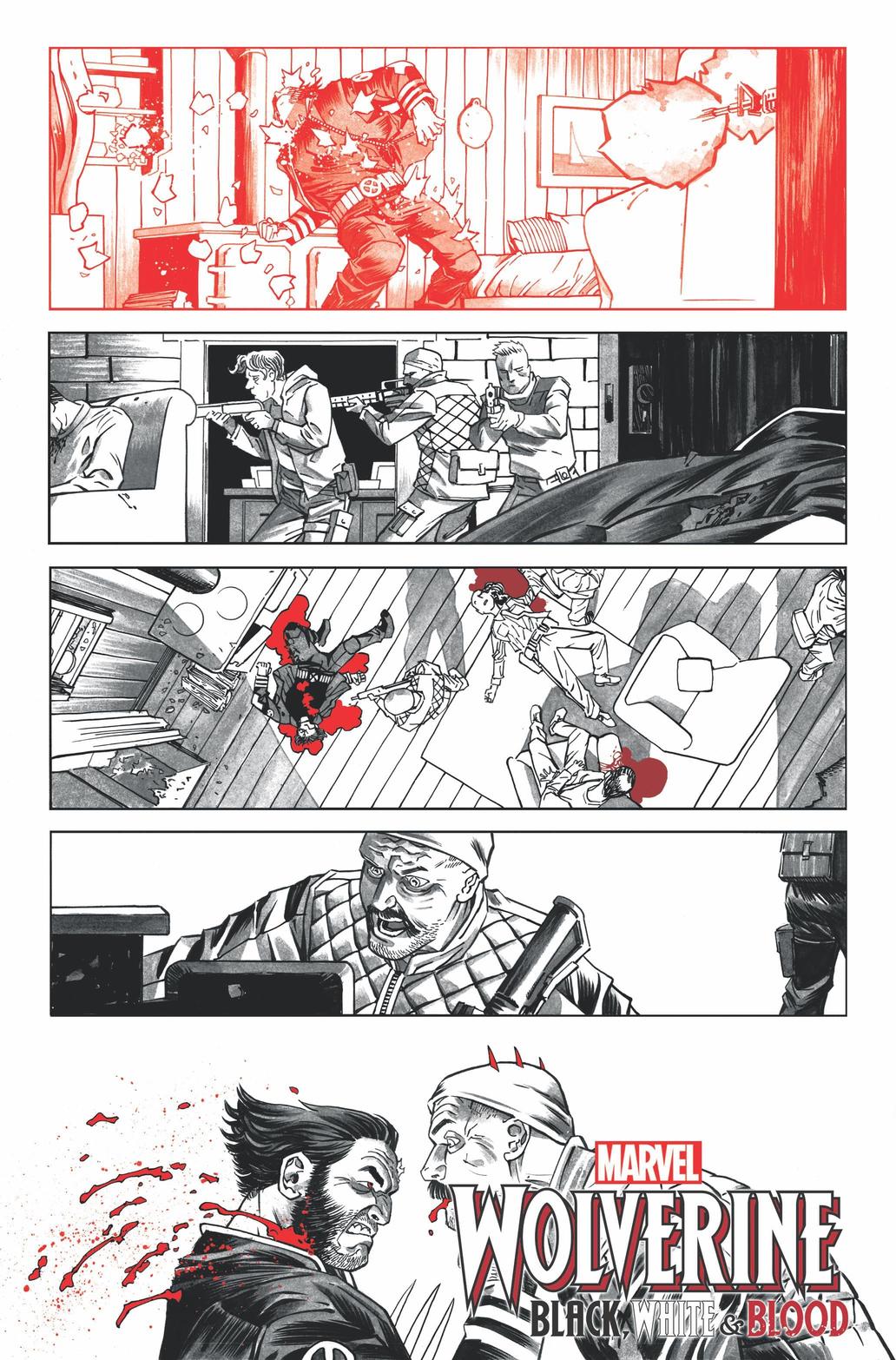 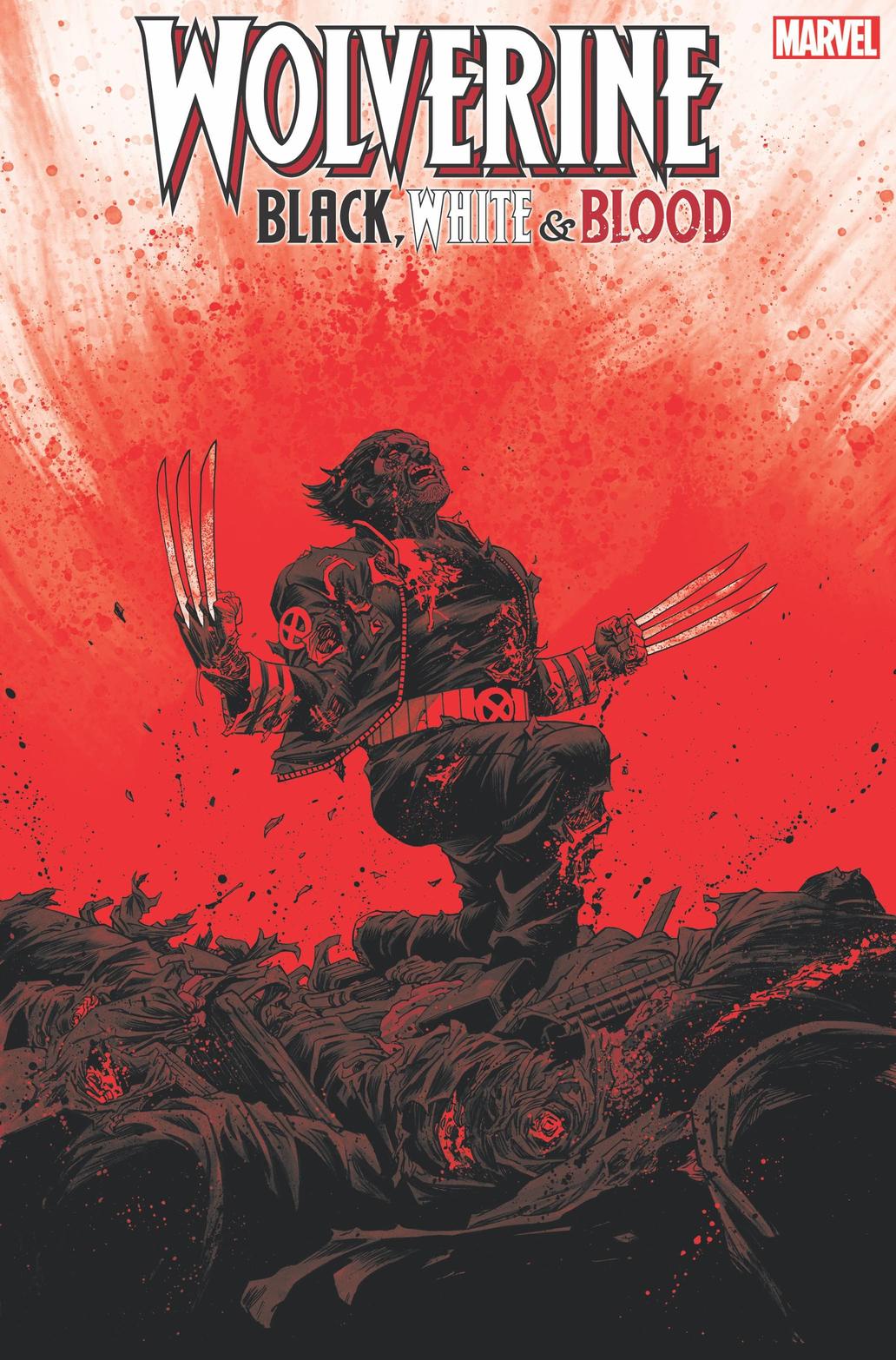 “This is a real career highlight for me,” said Declan Shalvey. “I’ve written Old Man Logan, I’ve drawn RETURN OF WOLVERINE, but getting to write and draw Wolverine in a moody, stripped down story is a real jewel in my crown, as it were. Not only that, but to showcase my work in black and white with the added tool of a stylized red really opens up interesting storytelling possibilities. I get to take a stab (pun intended) at one of my absolute favorite characters and depict him in a more definitive way.” 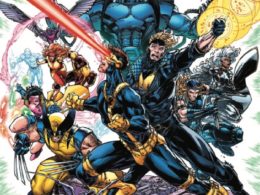 ALL-NEW TALES STARRING YOUR FAVORITE X-MEN, SPANNING CLASSIC ERAS! Break out the yellows and blues, fire up the…
byJay W
No comments 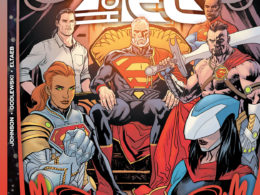 Centuries into the future, the bloodline of Kal-El, the hero we know as Clark Kent, continues. Meet a…
byJay W
No comments

The Sin-Eater has leveled up thanks to Kindred, and his evil plan is WORKING — New York City…
byJay W
No comments 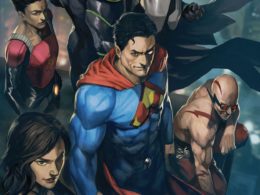 Spinning out of Dark Nights: Death Metal, the Multiverse is reborn-and Earth-3 with it! In this six-issue miniseries,…
byJay W
No comments