Spinning out of the events of “The Joker War” and Detective Comics #1027 comes a tale of the beginning of the end for Gotham City’s status quo. With tensions flaring and a new mayoral candidate making his anti-hero agenda known to the city, Batman and his allies are stretched thin to keep the peace. But just as things couldn’t look any worse, a string of gruesome murders has left a trail of the most corrupt in Gotham City losing their heads…literally. If Batman doesn’t quickly find the killer-the Dark Knight will be next. 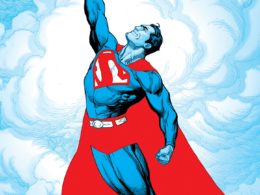 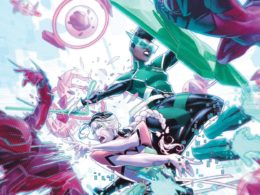 While still processing her feelings about Councilor Marth, Jo tracks down the “riders” who killed Averrup Thorn, and…
byJay W 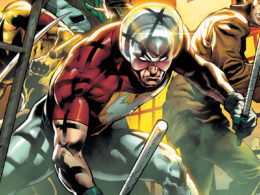 Things have changed for Task Force X. As Peacemaker takes over as field leader, there will be no…
byJay W

Captured and surrounded by psychopaths, Red Hood and the Next Batman must battle each other…to the death! It’s…
byJay W