The world knows Ted Kord as Blue Beetle, superhero. But the members of Task Force X know him as something else entirely-the violent and vindictive puppet master who rigged them to blow. With Deadshot murdered and Kord finally at their mercy, will the Suicide Squad get their revenge once and for all? 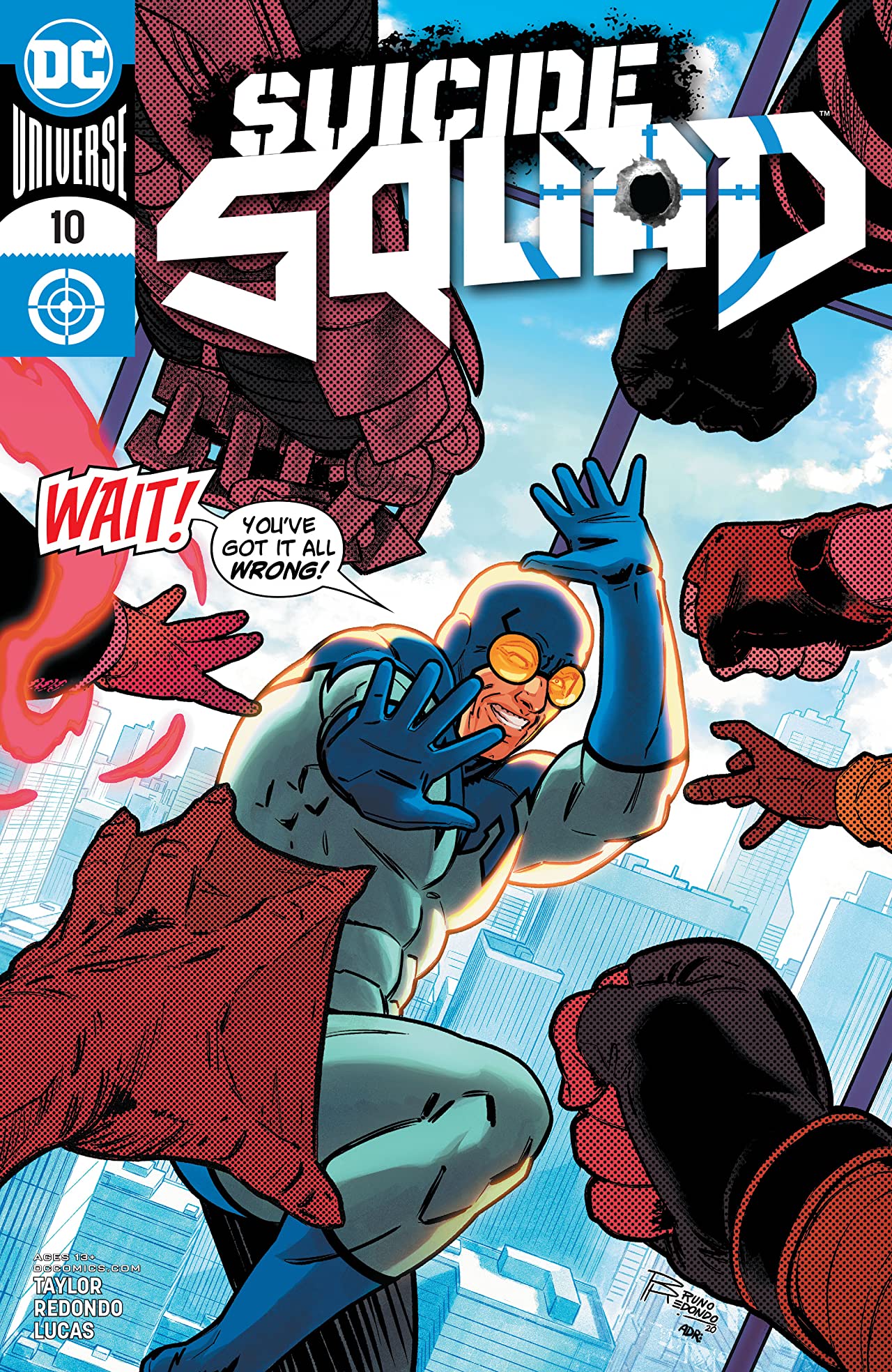 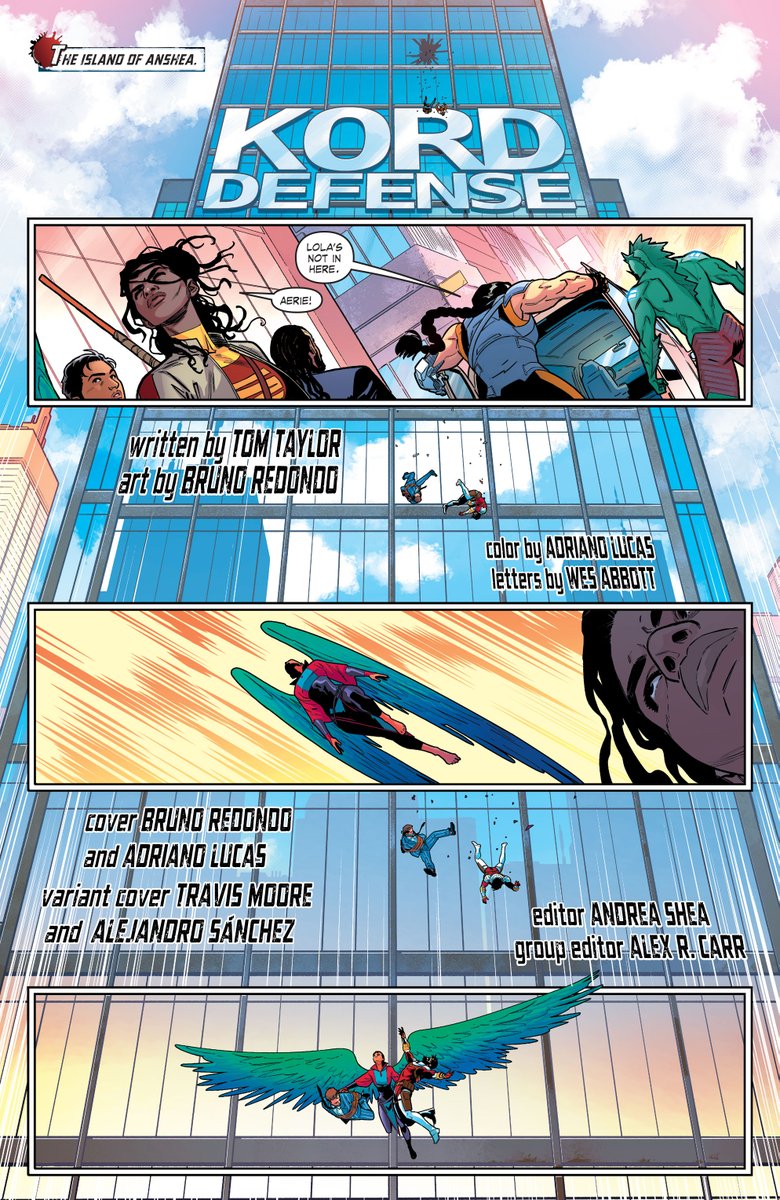 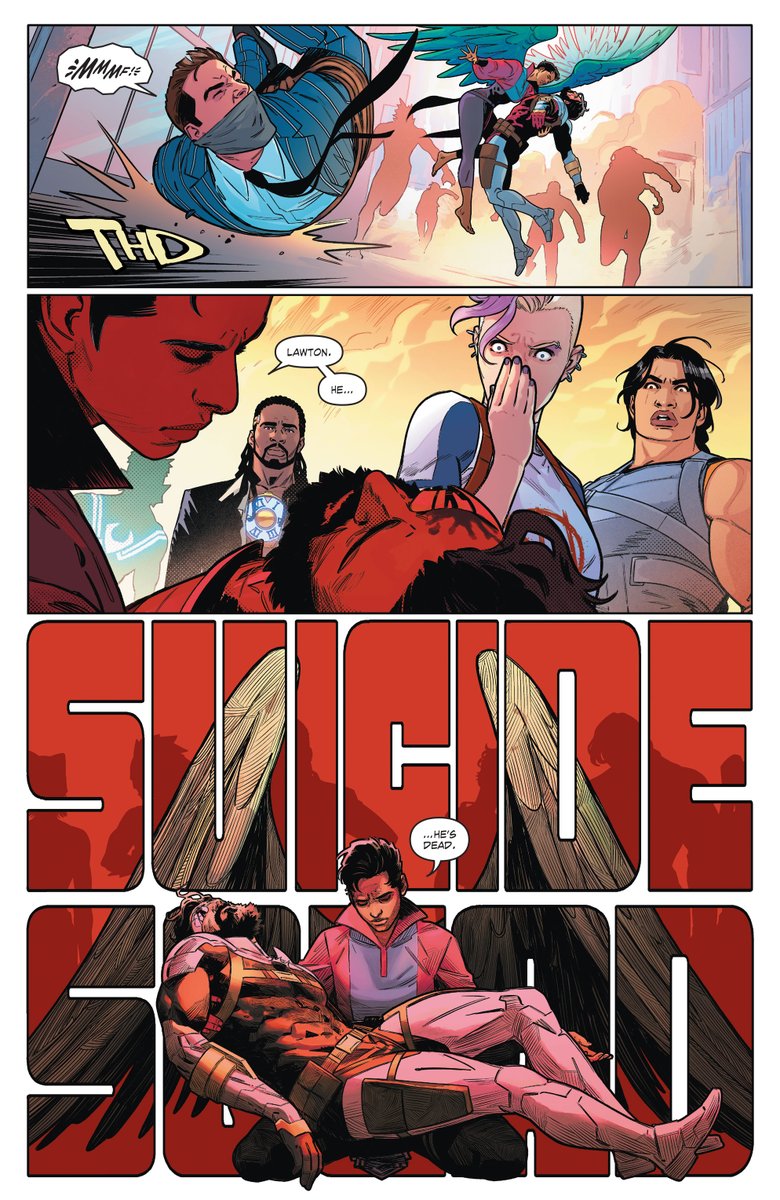 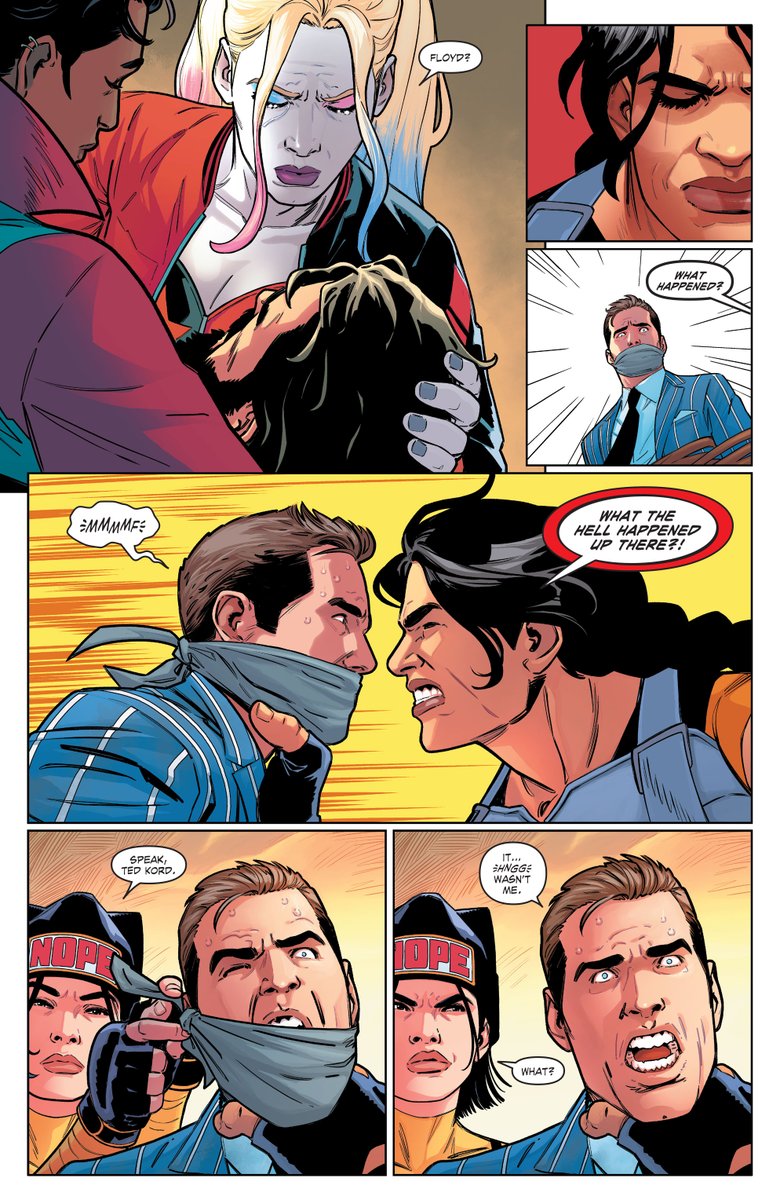 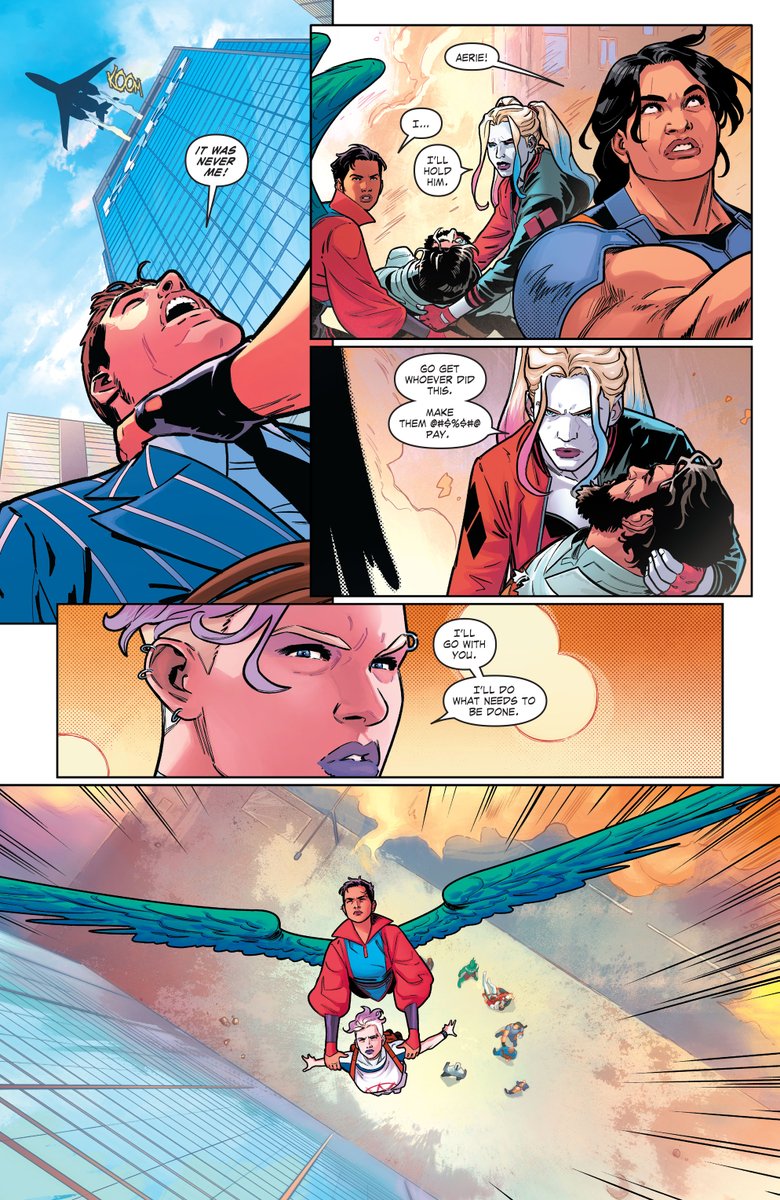 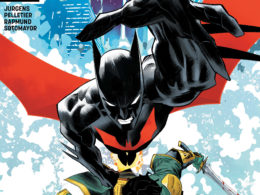 Batman Beyond and Damian Wayne are going to have to join forces in order to stop Mr. Zero…
byJay W
No comments

The Golden Age” reaches its conclusion in this issue that continues directly from Superman #29! Following an almost-deadly…
byJay W
No comments