We got our first look at the variant covers for a multitude of Marvel superheroes involved in the upcoming “King in Black” crossover starring the main antagonist and God of Symbiotes, Knull back in September and now Marvel has revealed five new variants for King Black #1, which kicks off the crossover on December 2nd.

The covers depict superheroes from all across the Marvel Universe as they’ll have to band together to take on Knull and his army of symbiote dragons. Check out the following action-packed covers from Leinil Francis Yu’s depiction of Captain America, Wolverine, Storm, Dr. Strange and Thing bracing themselves against a swooping onslaught of bat-looking symbiotes; Knull’s terrifying, Slenderman-esque entrance to the battlefield by Superlog; a highly-stylistic close-up of Knull from Stormbreaker artist Peach Momoko; Phillip Tan’s Launch variant cover, which shows Venom among other Marvel superheroes joining the battle against Knull and a special tattoo variant cover by tattoo artist and illustrator Ian Bederman. 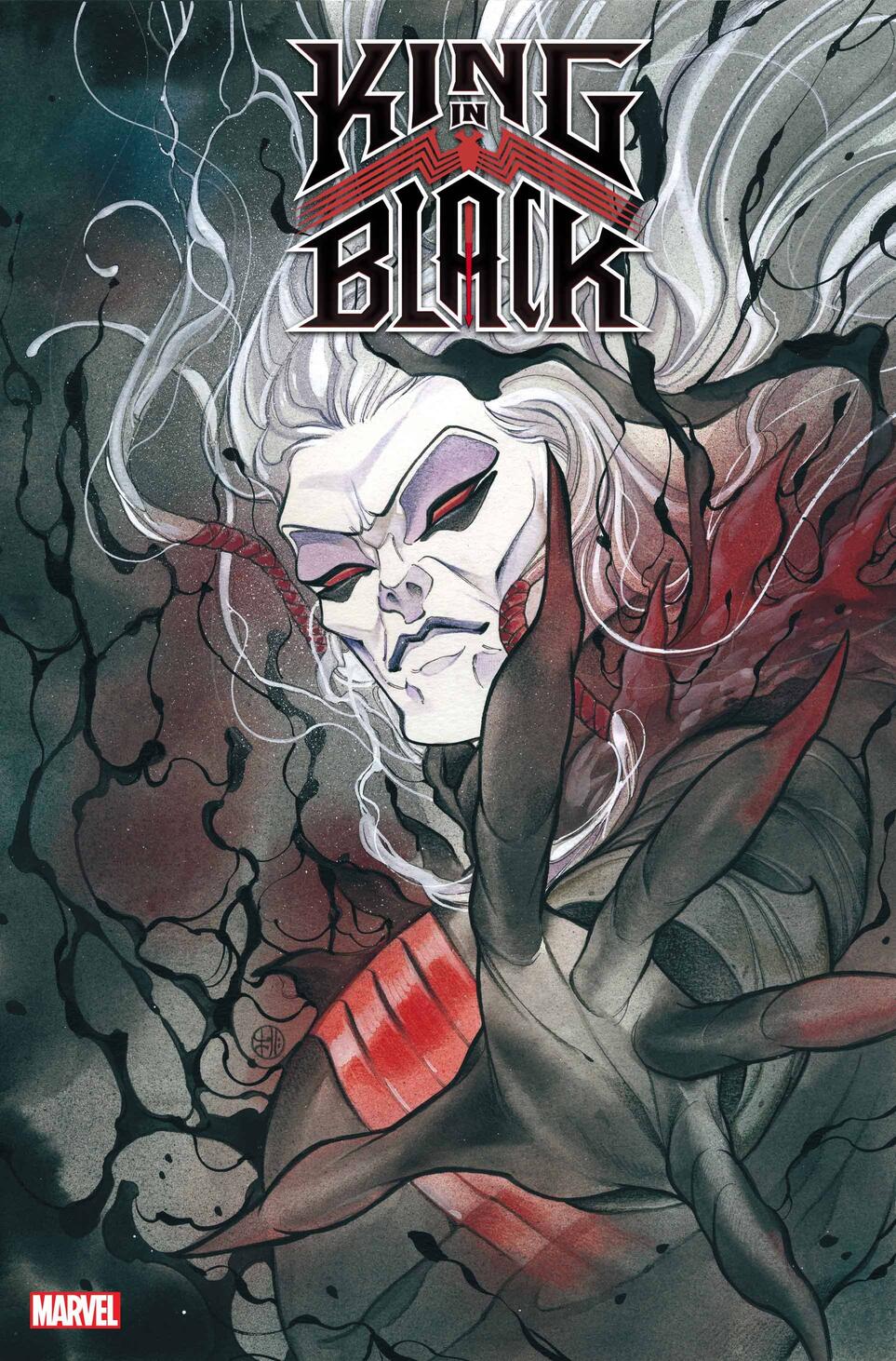 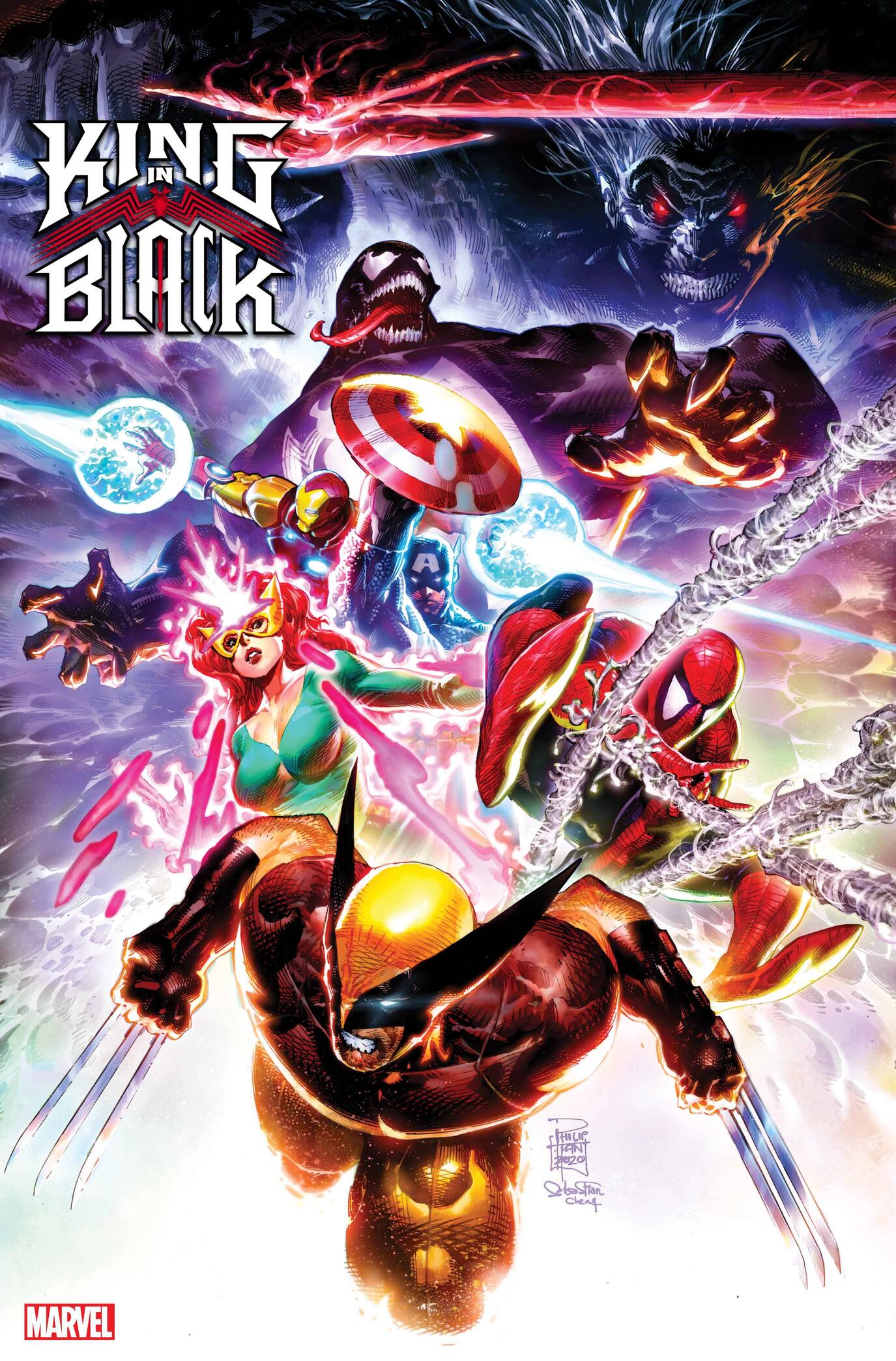 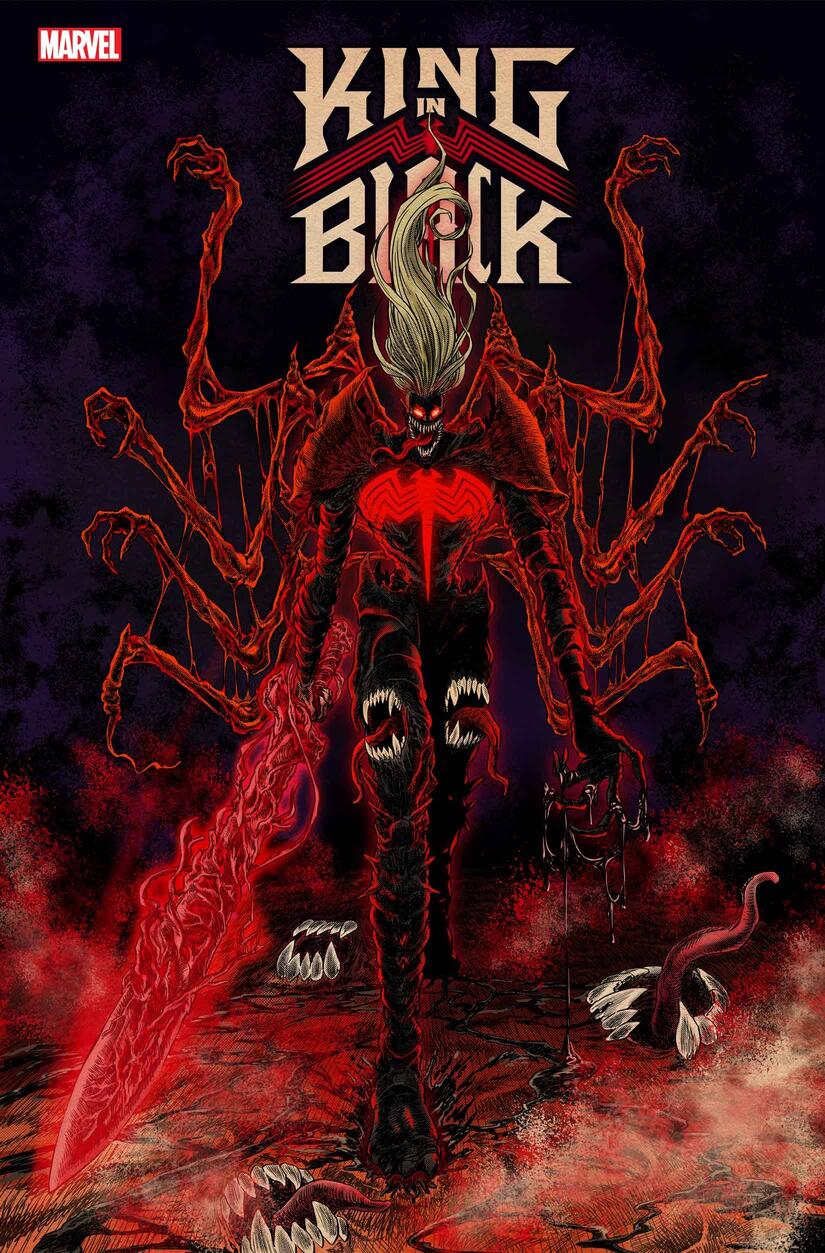 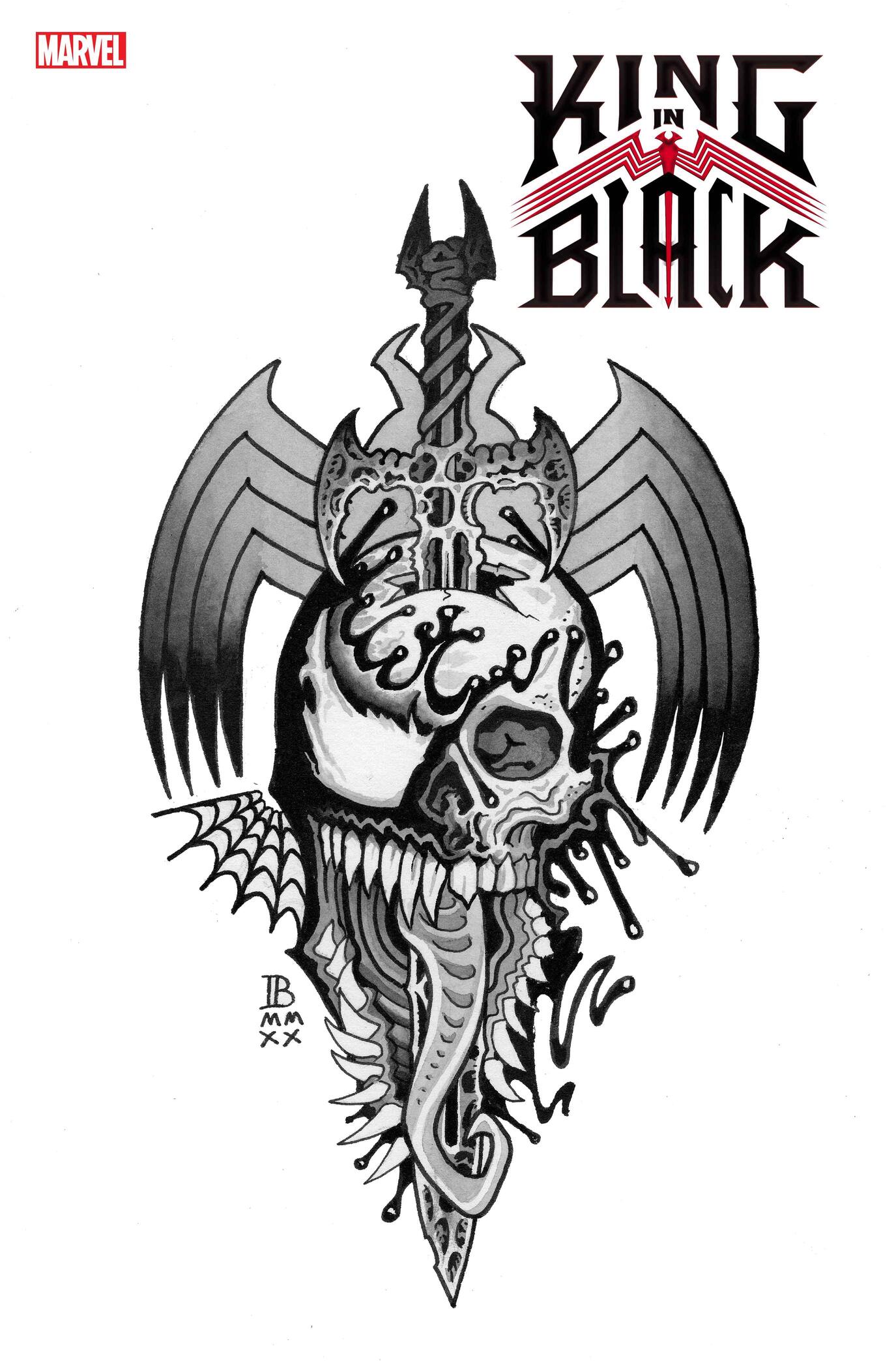 Which King in Black #1 variant cover is your favorite? Are you ready for Knull’s takeover of the Marvel Universe this December? Let us know in the comments. 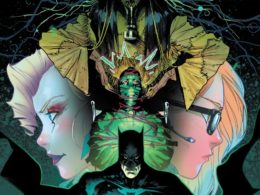 Tensions are sky-high in Gotham City following the events at Arkham Asylum, and public opinion and unrest are…
byJay W
No comments 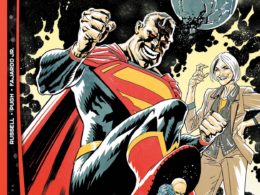 It’s really happening: Lexor has joined the United Planets! While surveying, Lois Lane and Superman discover that the…
byJay W
No comments 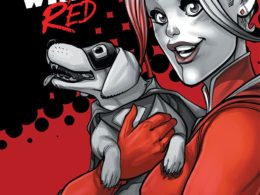 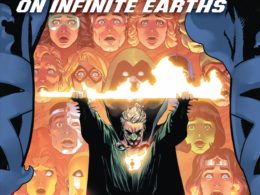 When the Anti-Monitor’s deadly grudge match with the Multiverse was finally foiled, there was only one Earth left!…
byJay W
No comments