Although he might be the internet’s least favorite Chris in some circles, Chris Pratt’s interactions with fellow Chris, Chris Hemsworth in Avengers: Infinity War as Star-Lord and Thor respectively were some of the most enjoyable and humorous exchanges within the film. But how will Thor’s affiliation with the Guardians of the Galaxy, which was presaged at the conclusion of Avengers: Endgame vibe with the Guardians’ leader, Star-Lord? And will we see any more of the hilarious Star-Lord mocking Thor scenes as a result? The latest news on director Taika Waititi’s highly anticipated sequel seems to suggest just that.

The Hollywood Reporter revealed that Pratt would be reprising his role as Star-Lord in Thor: Love and Thunder, joining Hemsworth, Tessa Thompson as Valkyrie, Natalie Portman as Jane Foster, and renowned actor Christian Bale in his first appearance within the Marvel Cinematic Universe. Bale will reportedly be playing the film’s antagonist, although which villain that’ll be is still as of yet unrevealed. 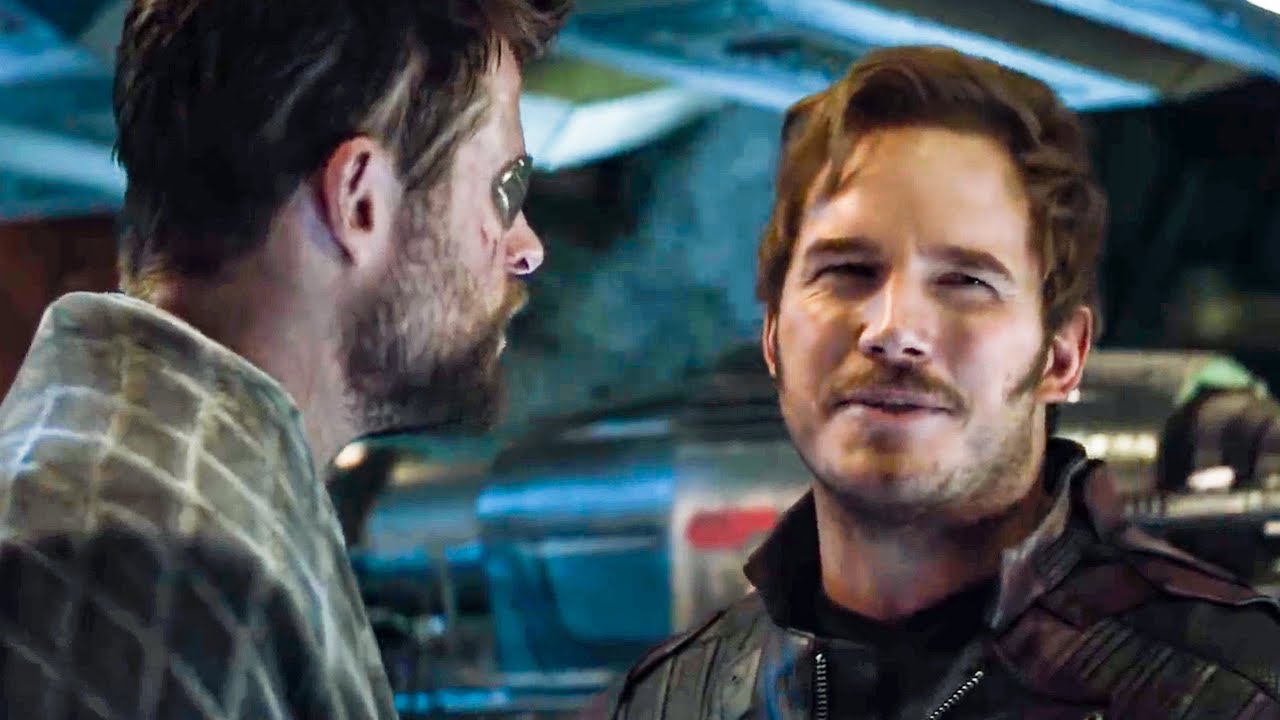 As we mentioned before, having Star-Lord/Chris Pratt in Thor: Love and Thunder makes a lot of sense, considering Thor was last seen aboard Star-Lord’s ship, the Benatar after the events of Avengers: Endgame. Although there is no official release date for Guardians of the Galaxy 3, Thor: Love and Thunder is set to release on February 11th, 2022.

What do you think of Chris Pratt in Thor: Love and Thunder, reprising his Star-Lord role? Will it be a cameo appearance or will will bear witness to some more excellent synergy between Star-Lord and Thor? Will Thor be integral in finding the missing Gamora? Let us know what you think in the comments.

Deadpool 3 scriptwriters to be Molyneux sisters of Bob's Burgers fame

[…] and the Legend of the Ten Rings starring Simu Liu, Eternals, Thor: Love and Thunder (which recently announced Chris Pratt’s Star-Lord would be joining the cast), the untitled Spider-Man: Far From Home sequel starring Tom Holland, and Dr. Strange and the […] 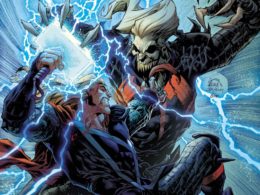 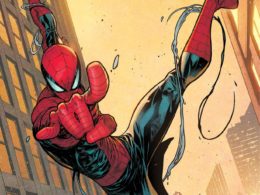