Spinning out of the events of a world where a single choice by the Flash affected the entire DC Universe, find out what would have happened if Barry Allen had not put things right. In a world where the Flashpoint reality was never undone, where Thomas Wayne still haunts Gotham City as the Batman, and the Amazonian and Atlantean armies still prepare for war, will the Reverse-Flash embrace this darker, deadlier world and finally eclipse Barry Allen’s legacy?

Tales from the Dark Multiverse: Flashpoint #1 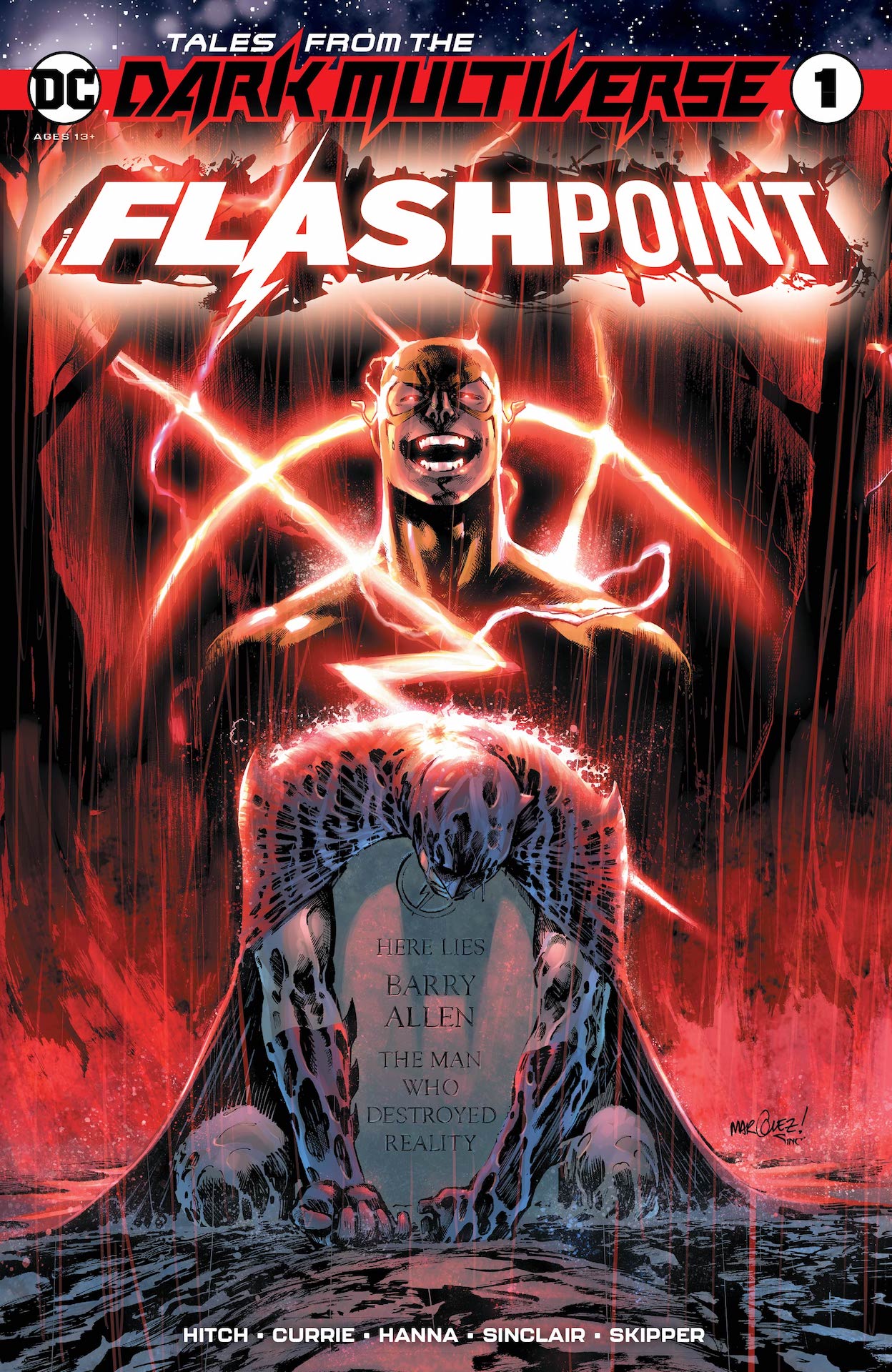 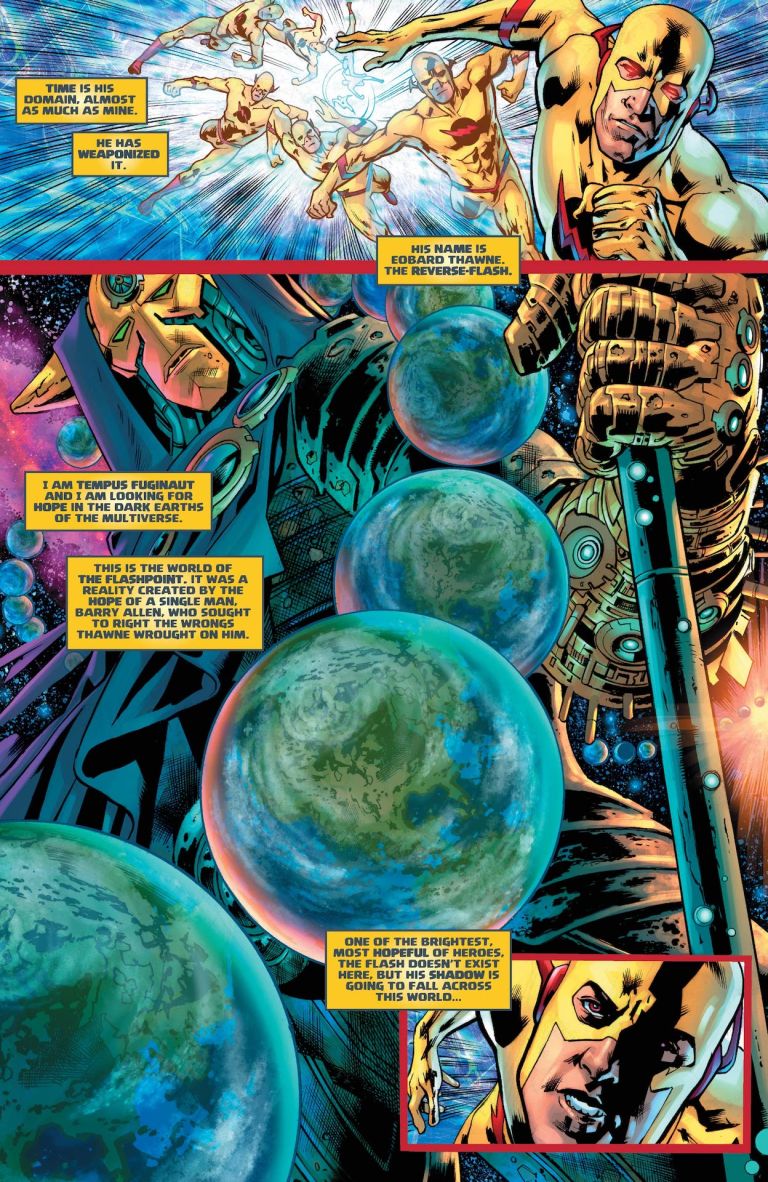 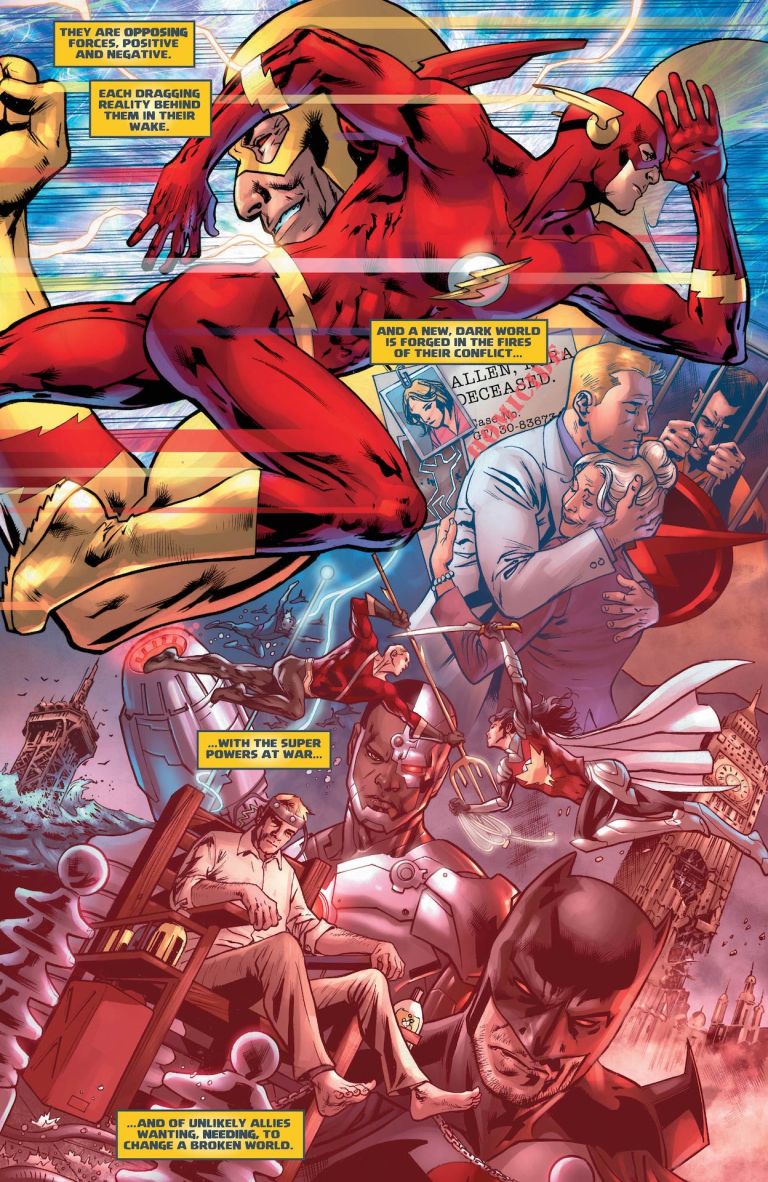 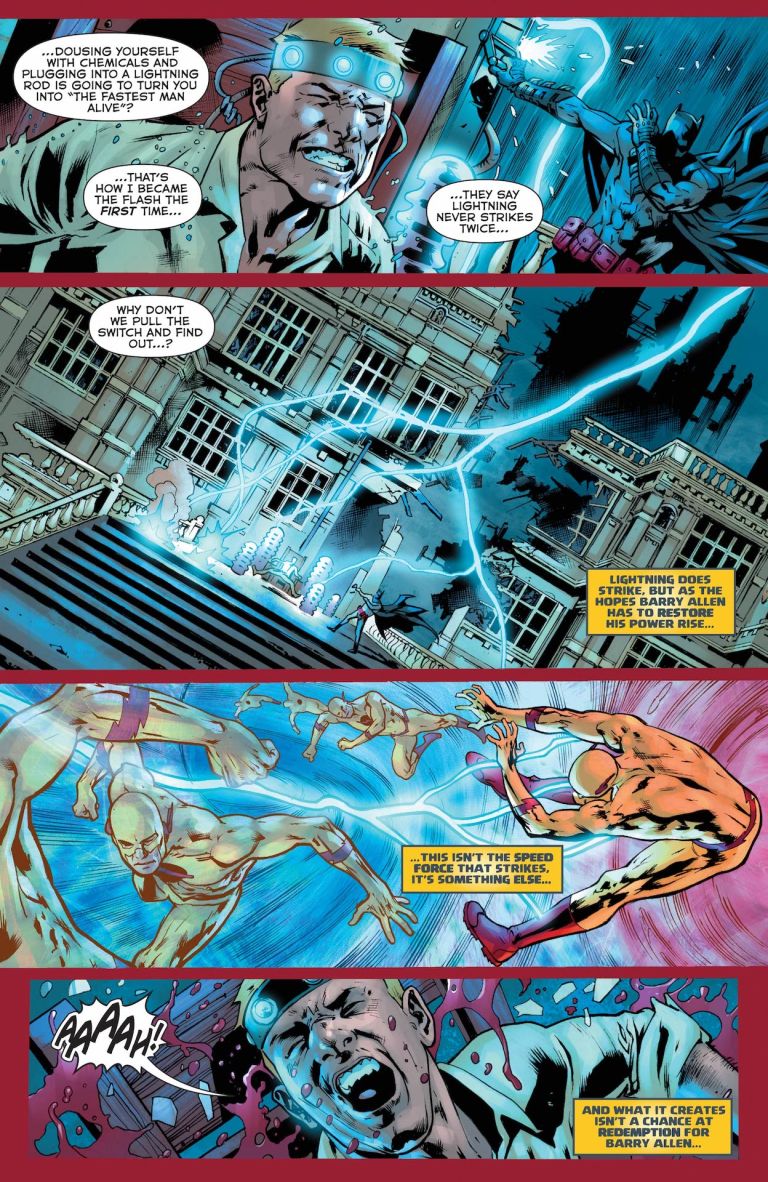 For whom the wedding bells toll, Arthur? They do not toll for thee! It’s a race to the…
byJay W 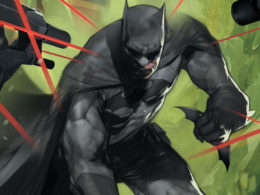 Back in the early days of the Magistrate’s occupation of Gotham City, Bruce Wayne found himself pushed to…
byJay W 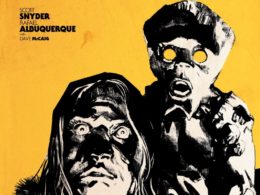 With the help of the Council of Firsts, Skinner’s team has learned the secret sacrifice required to obtain…
byJay W 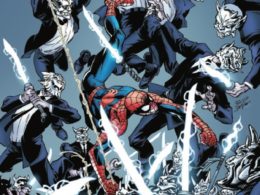