“Endless Winter” chapter five! In this turning point issue, the Justice League is scattered across the snow-covered globe, trying to stave off the frozen doom, leaving Green Lantern John Stewart to stand alone. At the Hall of Justice, he begins to piece together clues that could help turn the icy tide that threatens to overwhelm them all. But then an unexpected visitor arrives on cue: the Frost King himself! In the past, however, Queen Hippolyta, Swamp Thing, and Viking Prince witness a terrible decision made by Black Adam-one that will haunt them forever. 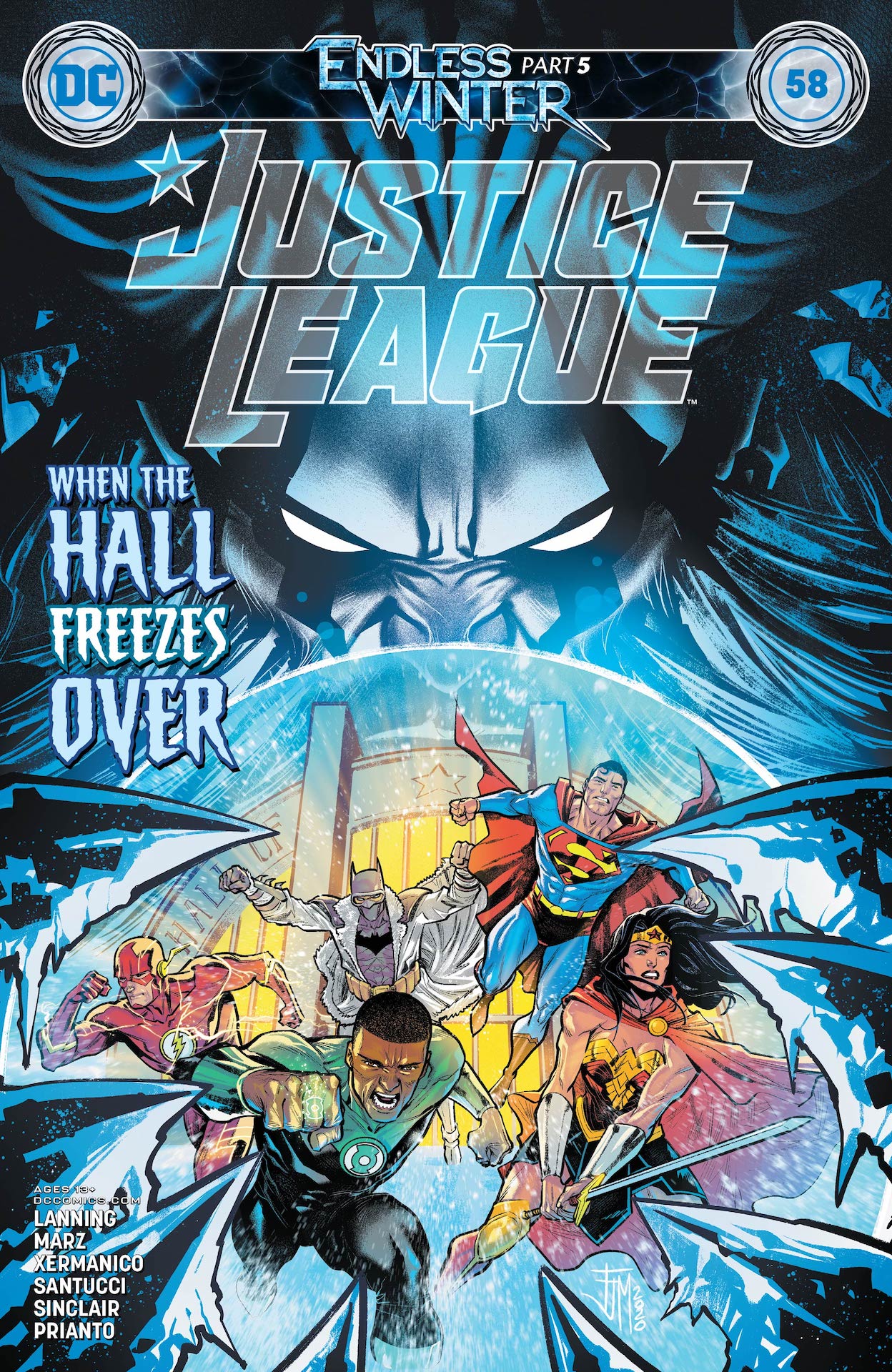 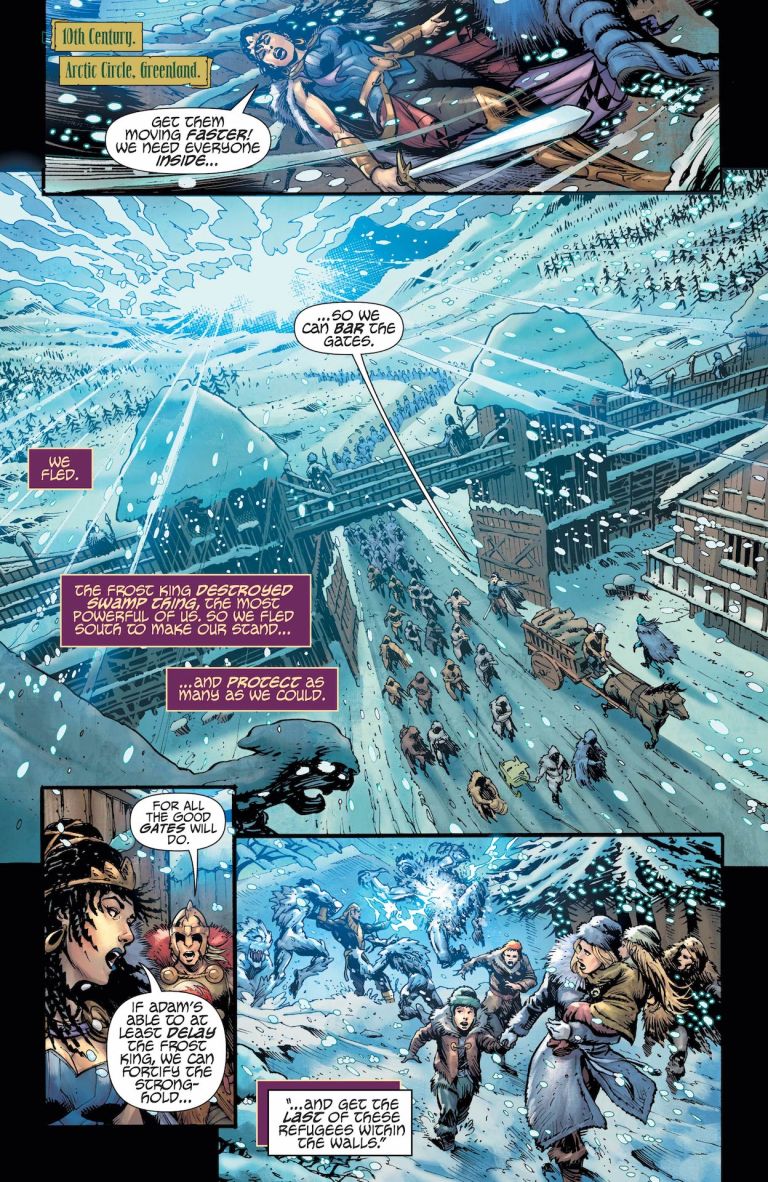 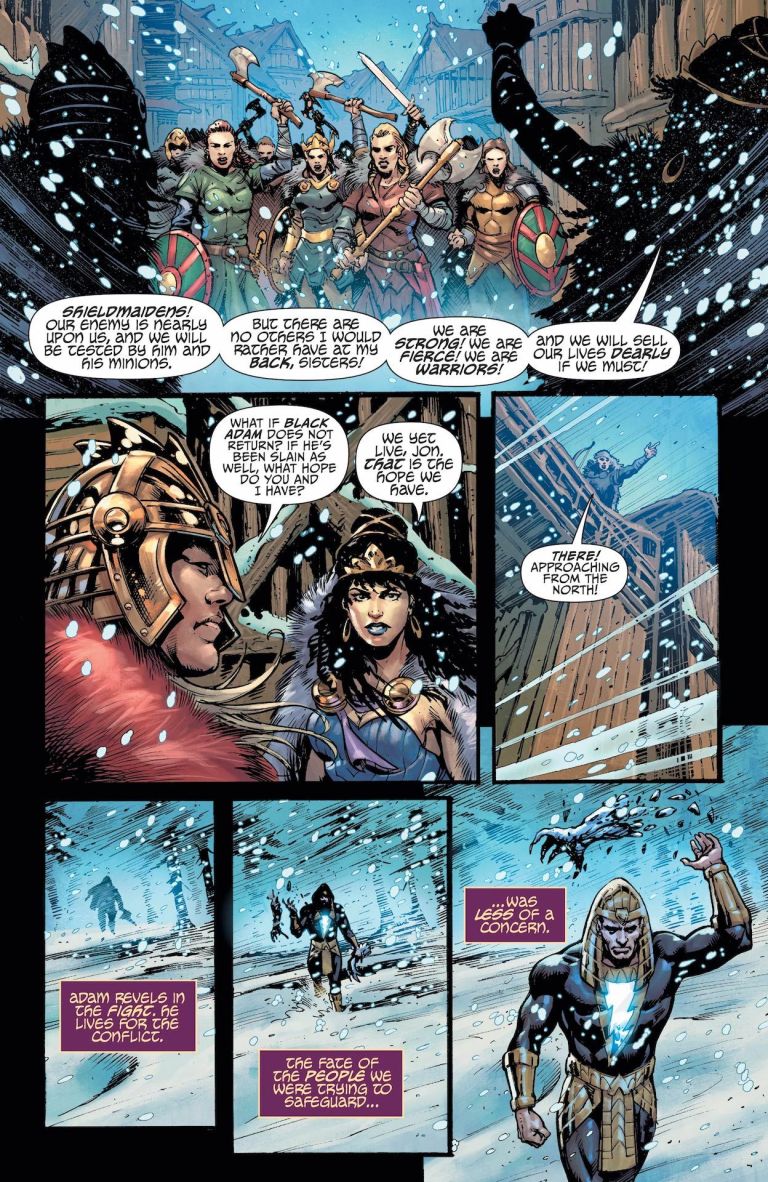 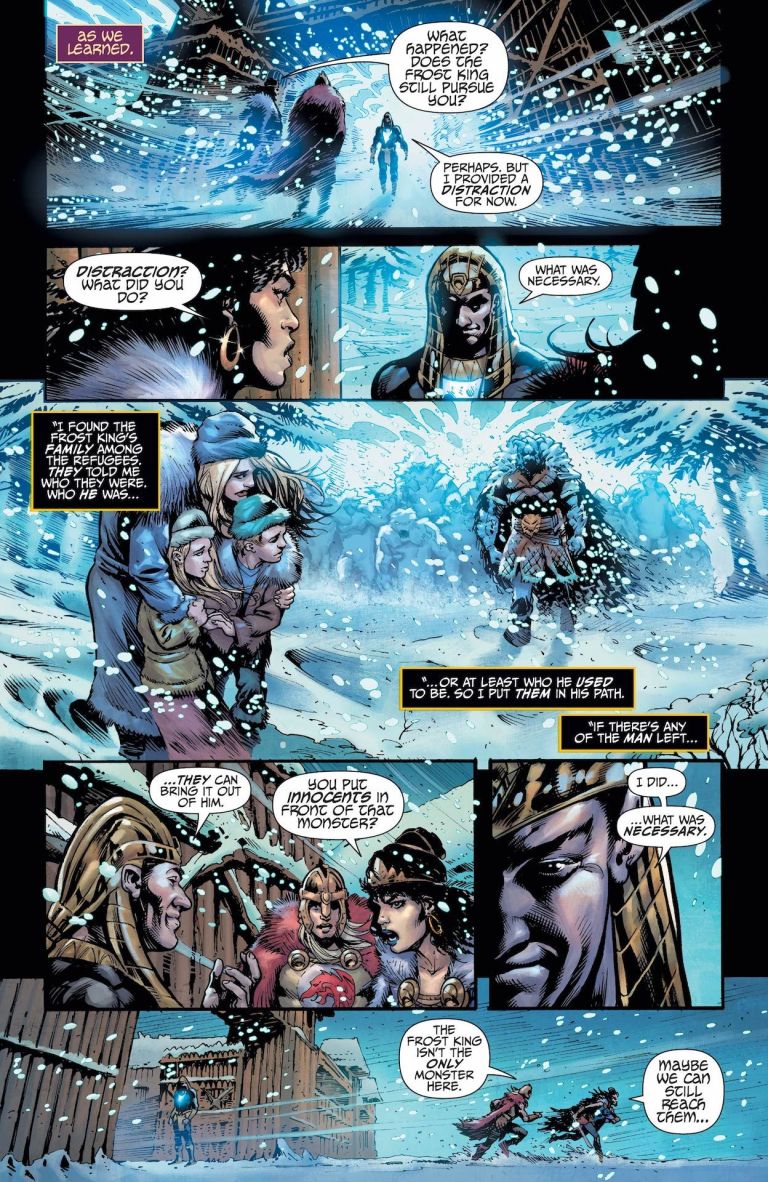 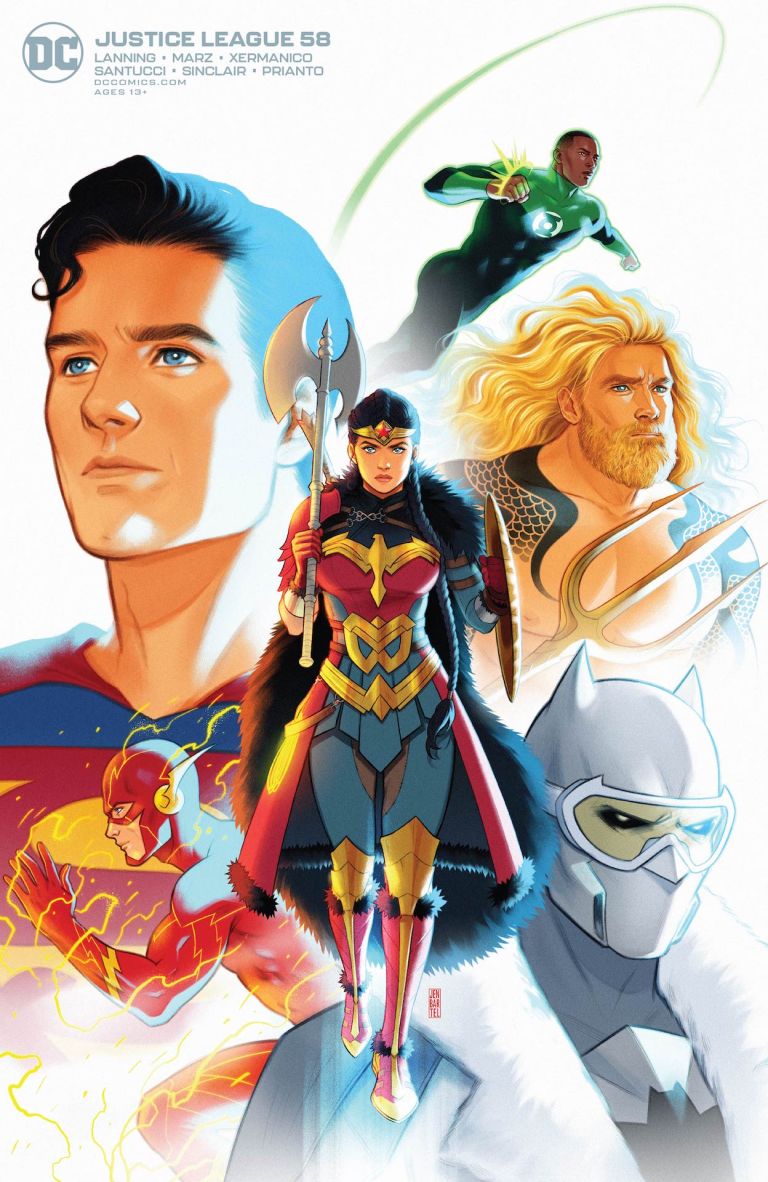 When Jackson Hyde accepted the mantle of Aquaman, he didn’t expect to also have to mentor Andy Curry,…
byJay W
No comments 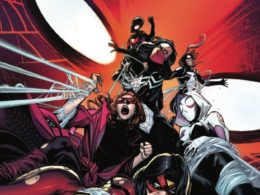 LAST REMAINS TIE-IN! Another classic Spider-Man villain gets pulled into the most soul-shaking Spider-Man story ever. You won’t…
byJay W
No comments