In an instant, 15 million people are dead! What happens when the human psyche is forced to accept such a devastating truth? Follow the story of “the Kid,” a radicalized, gun-toting performer and the right-hand woman of the new Rorschach. See how this masked woman grows from an innocent child to the would-be cold-blooded assassin of a presidential candidate. This detective thriller will unravel the mysteries behind the assassination attempt and reveal how the struggles of these killers connect to larger turmoils of the world. 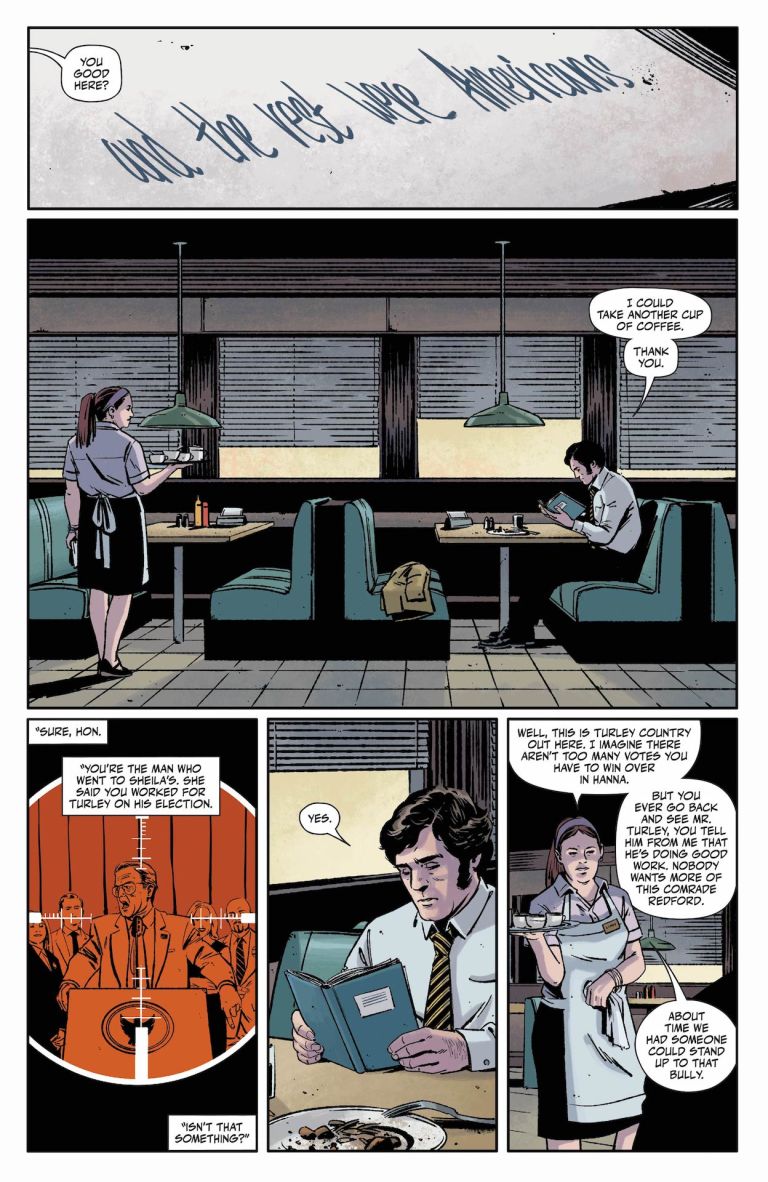 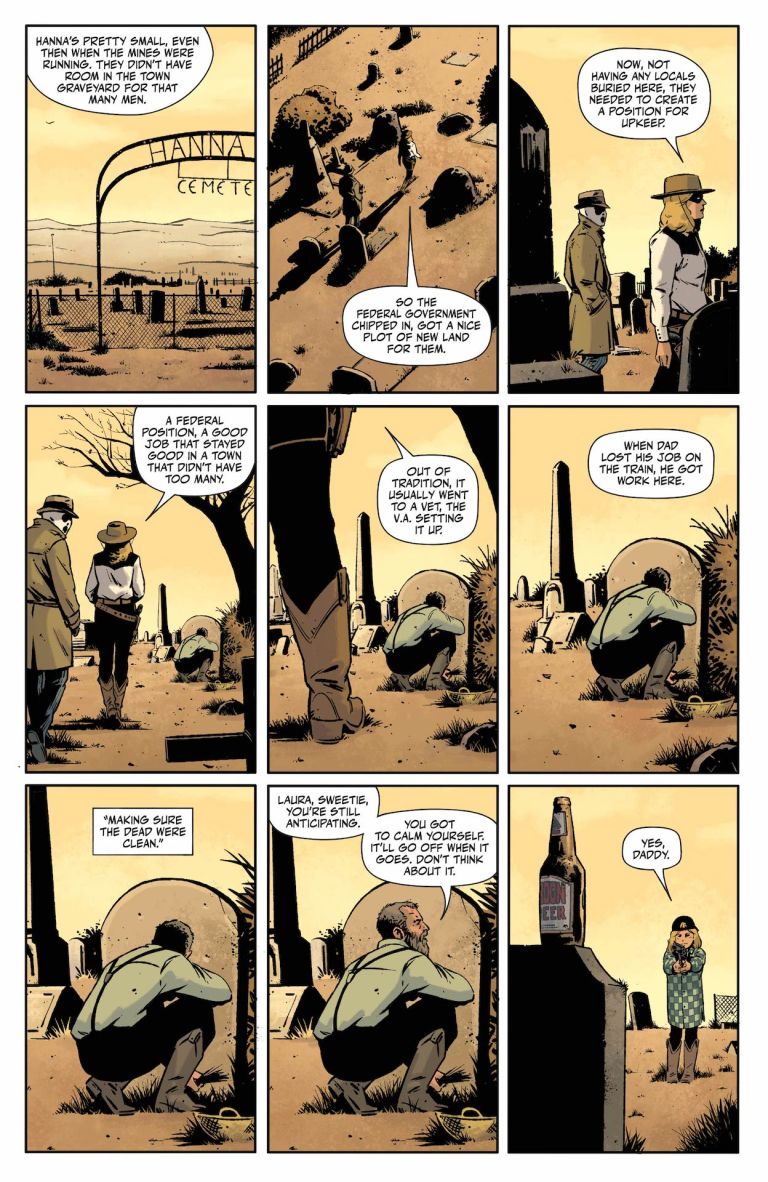 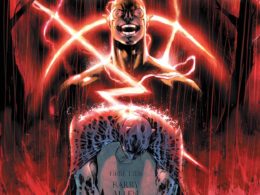 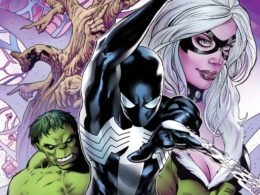 After regaining his throne, Doctor Doom presses his advantage and invades Symkaria with the intent to conquer and…
byJay W
No comments 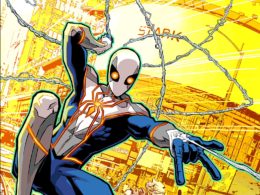