The riveting new vigilante known as Clownhunter was a breakout star of “The Joker War”- but what’s the tragic origin of this teenage assassin? How did his parents die at the hands of The Joker, and is there a place for him in the evolving Gotham City? Can there be redemption for the infamous Clownhunter?

The Young Namor, Attuma and Dorma get to accompany the Swift Riders on a mission, see them in…
byJay W
No comments 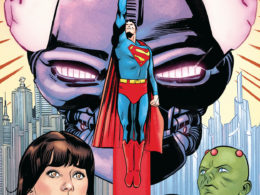 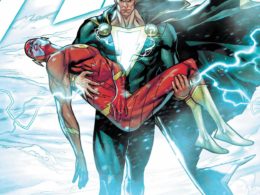 As the world’s heroes rush to stop the freezing conditions running rampant across the globe, the Fastest Man…
byJay W
No comments 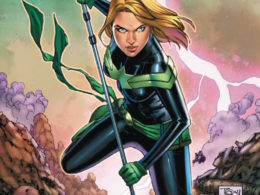 THE GRASS IS ALWAYS GREENER… Tensions mount as the action heats up! As the attack on Wakanda intensifies,…
byJay W
No comments