From the ashes of a terrible war, life blooms anew in Swamp Thing’s image. The remnants of humanity lie in hiding, forever in the shadow of the green god who now rules the planet. When the new avatar of the Green uncovers a stray human, a rebellion is revealed! But this Swamp Thing is no stranger to violent ends, and neither are his creations. If it’s war humanity wants, it will be at their doorstep-and Swamp Thing will never be the same! 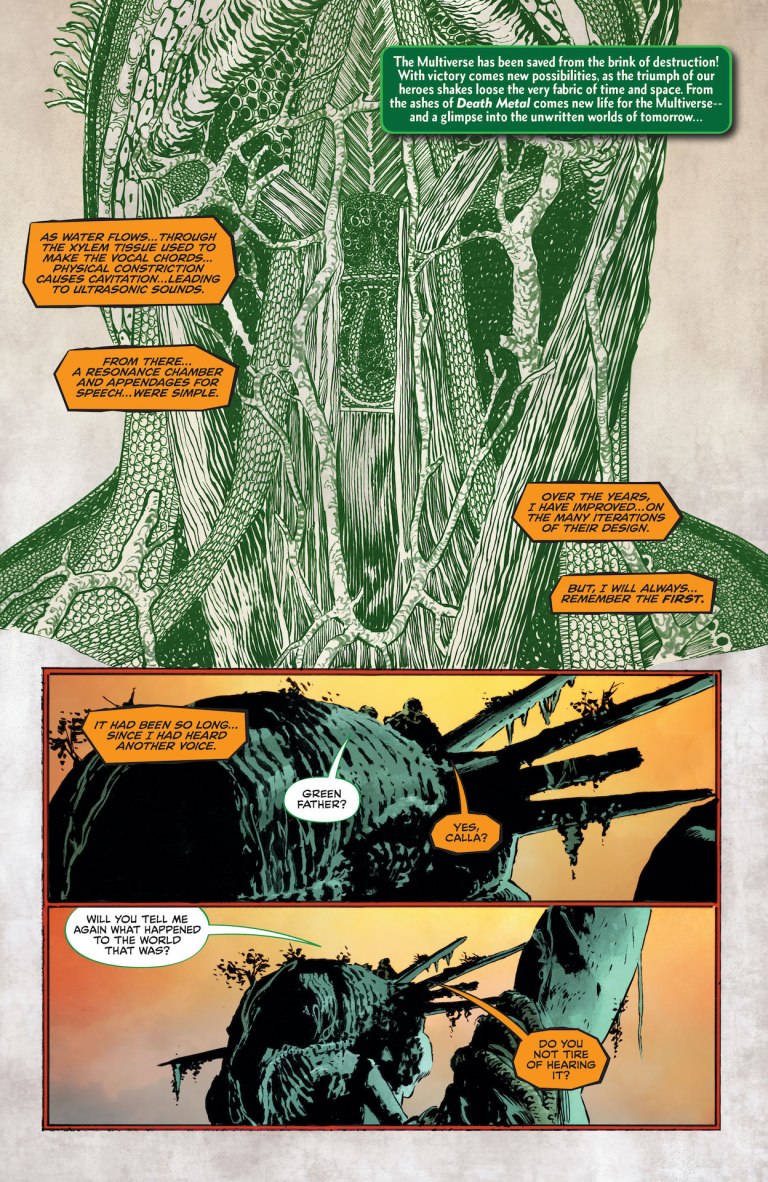 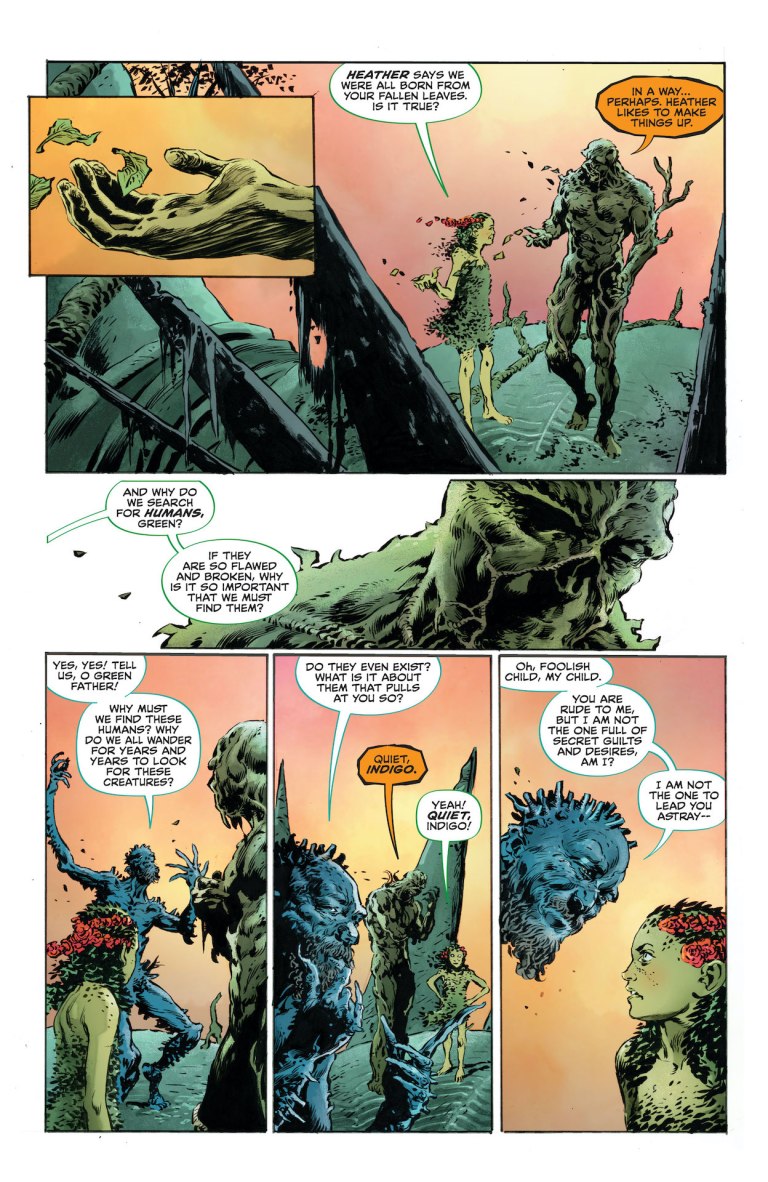 NEW VILLAIN ALERT: THE COMPOSITE BATMAN/SUPERMAN! Enter the Composite Batman/Superman! The Dark Knight and the Man of Steel…
byJay W
No comments 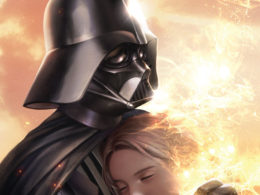 Darth Vader #4 brings the Sith Lord to the tomb of his lost love, Padme

The most recent Darth Vader series, which takes place directly after the events of The Empire Strikes Back…
byJay W
One comment