This monumental Future State title features four big stories! First, Clark Kent is gone, leaving a Superman-shaped hole behind. People gather in Smallville to celebrate their hero, little realizing that he is across the galaxy helping others. Superman has gone to Warworld, where he fights as a gladiator in the deadly pits of Mongul. But this is Superman we’re talking about-and his idea of a victory does not line up with the expectations of Mongul’s hordes!

Meanwhile, on the other side of Warworld, other agents are at work, struggling for a better life. Shilo Norman, the man known as Mister Miracle, has ridden a Boom Tube across the cosmos from Metropolis to finds himself at odds with an entire planet!

At the same time, Midnighter, the greatest fighter from Earth, is punching his way through a whole mess of trouble. He’s on the hunt for a new energy source deadlier than Kryptonite. His goal: to shut it down before it gets unleashed on an unsuspecting universe. 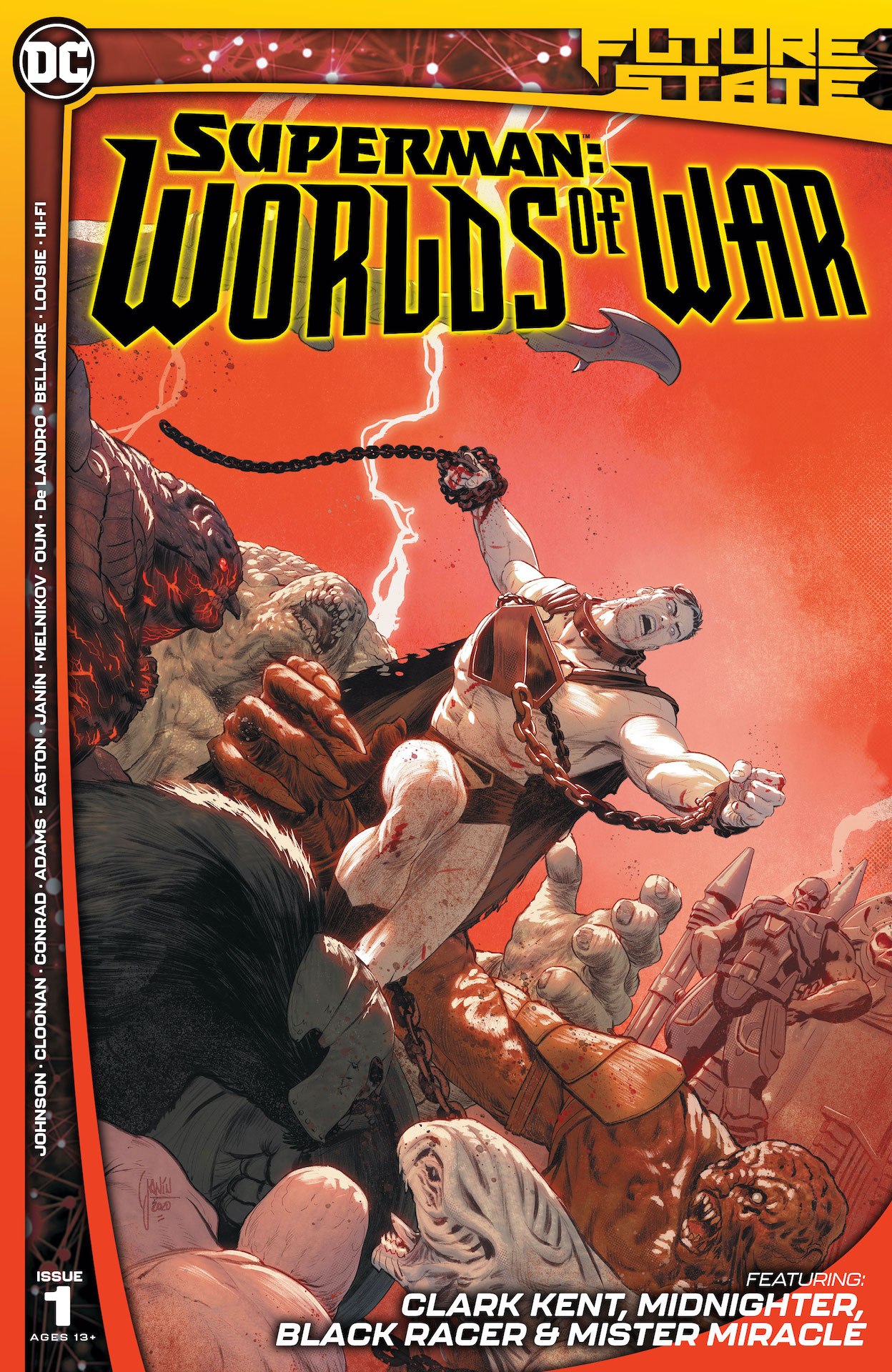 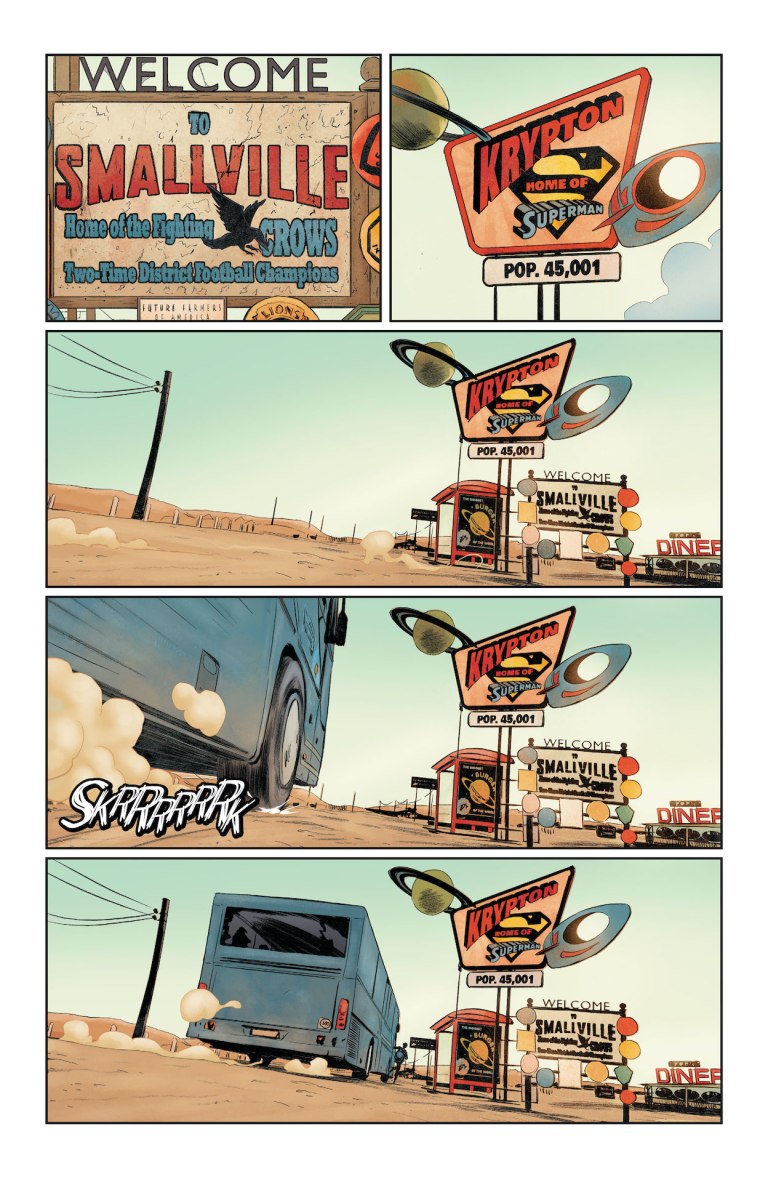 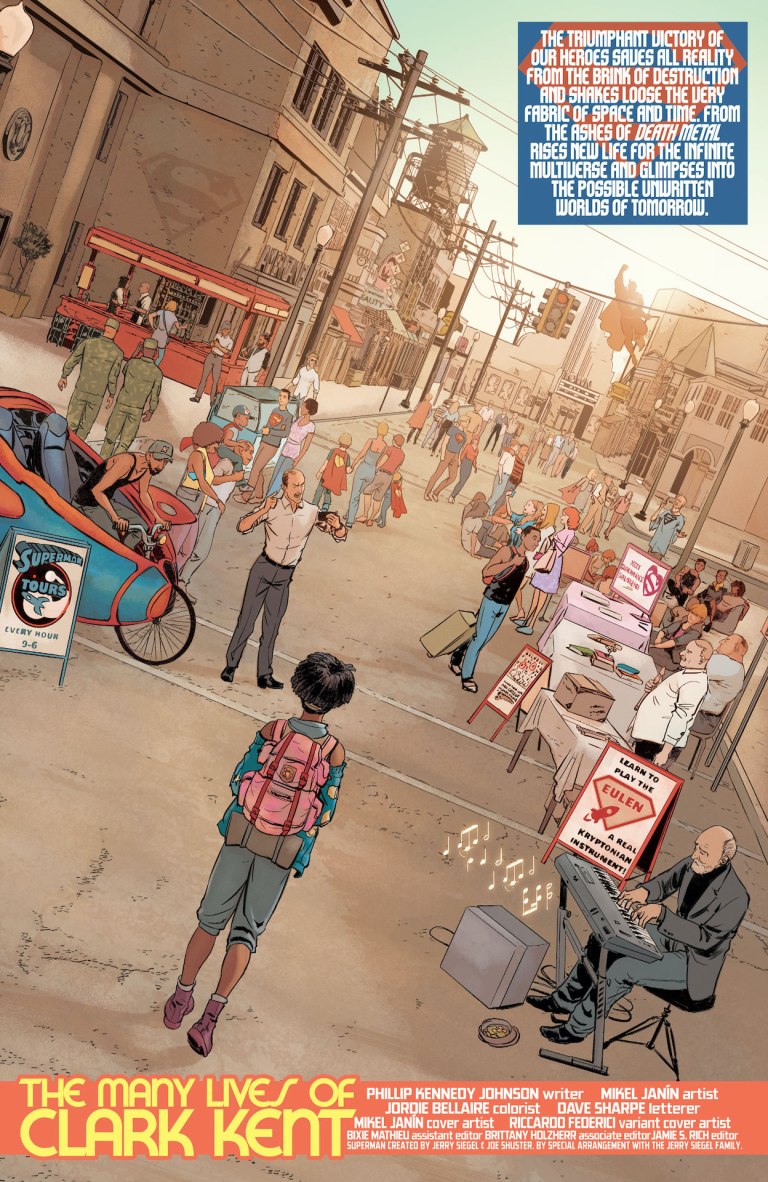 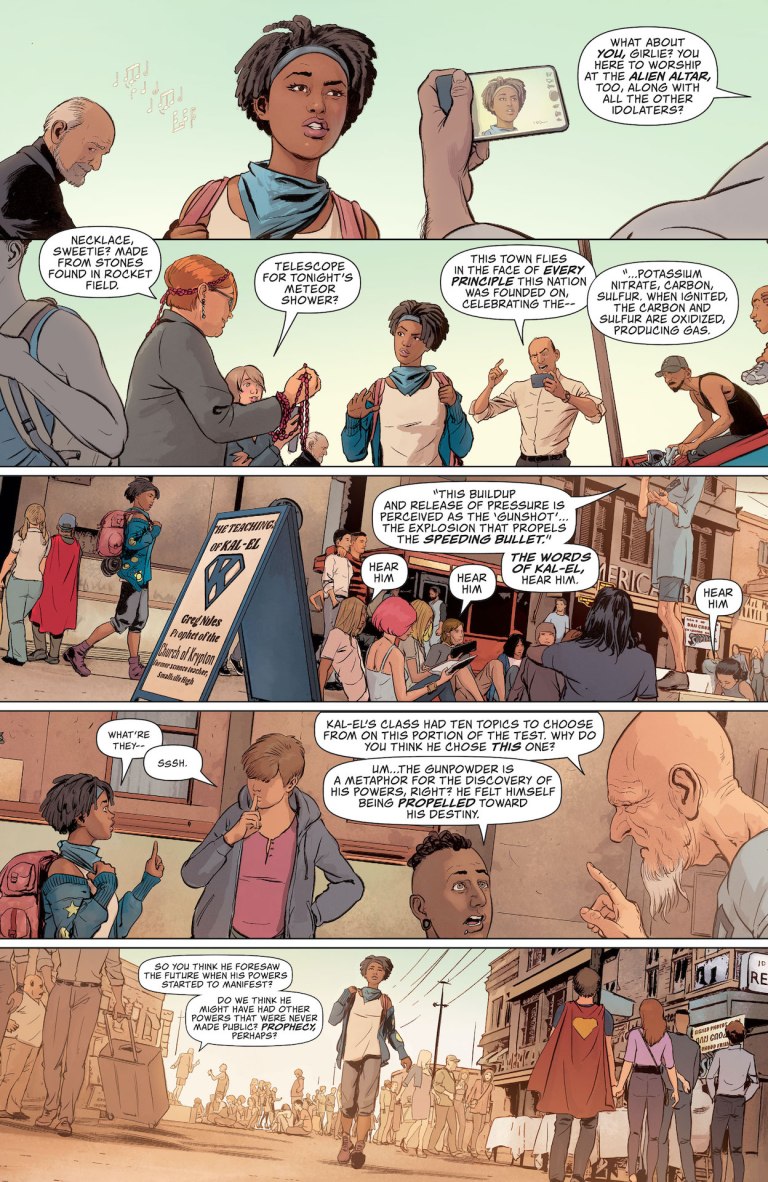 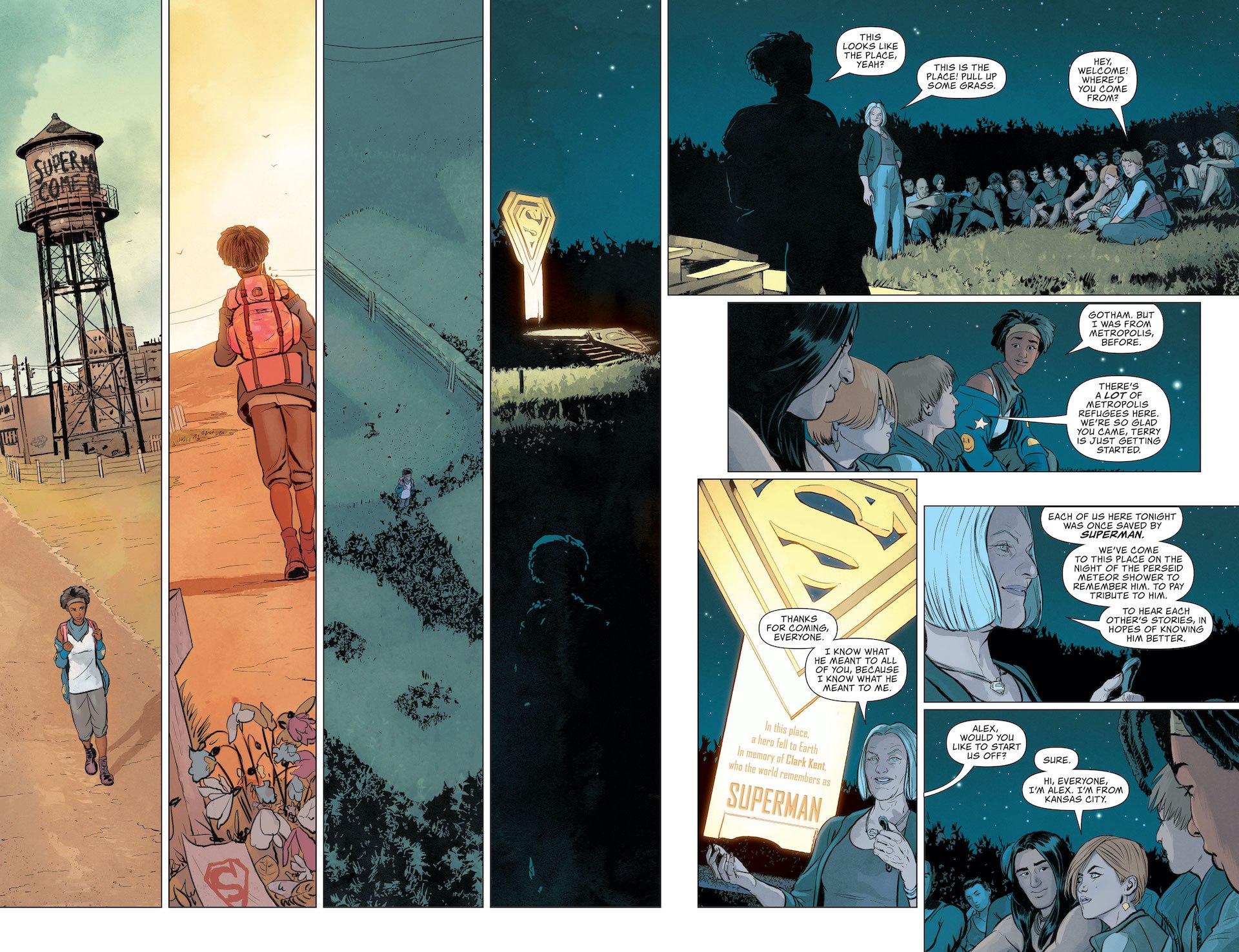 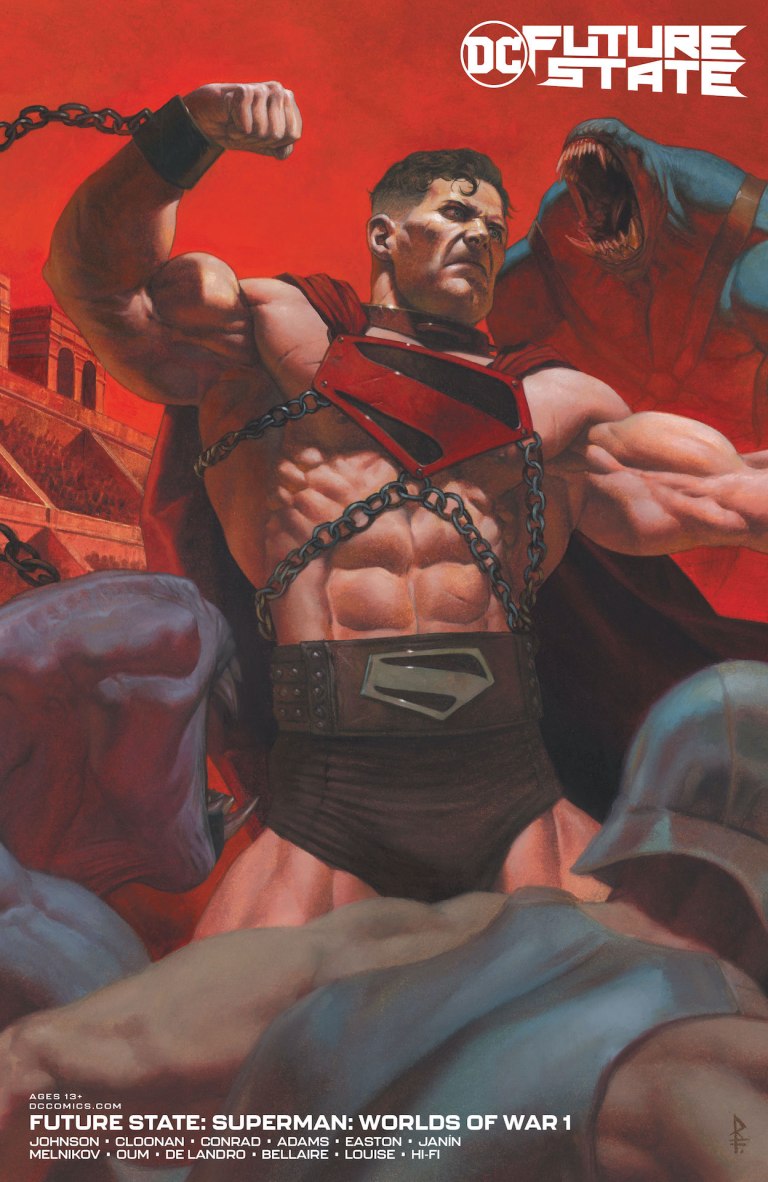 MAD AS HELL! Krakoa’s resident rabble are up against the grand dame of the damned — the Goblin…
byJay W
No comments

BACK IN RED! ”TRUTH/DARE” STARTS HERE! THE BATTLE MAY BE OVER, but the WAR is far from finished!…
byJay W
No comments 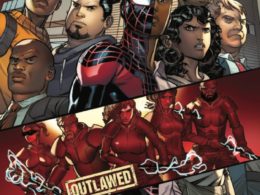 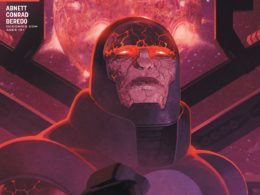