THE BATTLE TO DECIDE THE ALL-NEW PHOENIX CONTINUES!

Who will wield the power of the PHOENIX FORCE? A globe-spanning tournament is underway, under the direction of the firebird itself, pitting some of Marvel’s greatest heroes against their fiercest enemies and also against each other, giving each of them a taste of the awesome cosmic might that’s at stake. All will be transformed. Not all will survive. 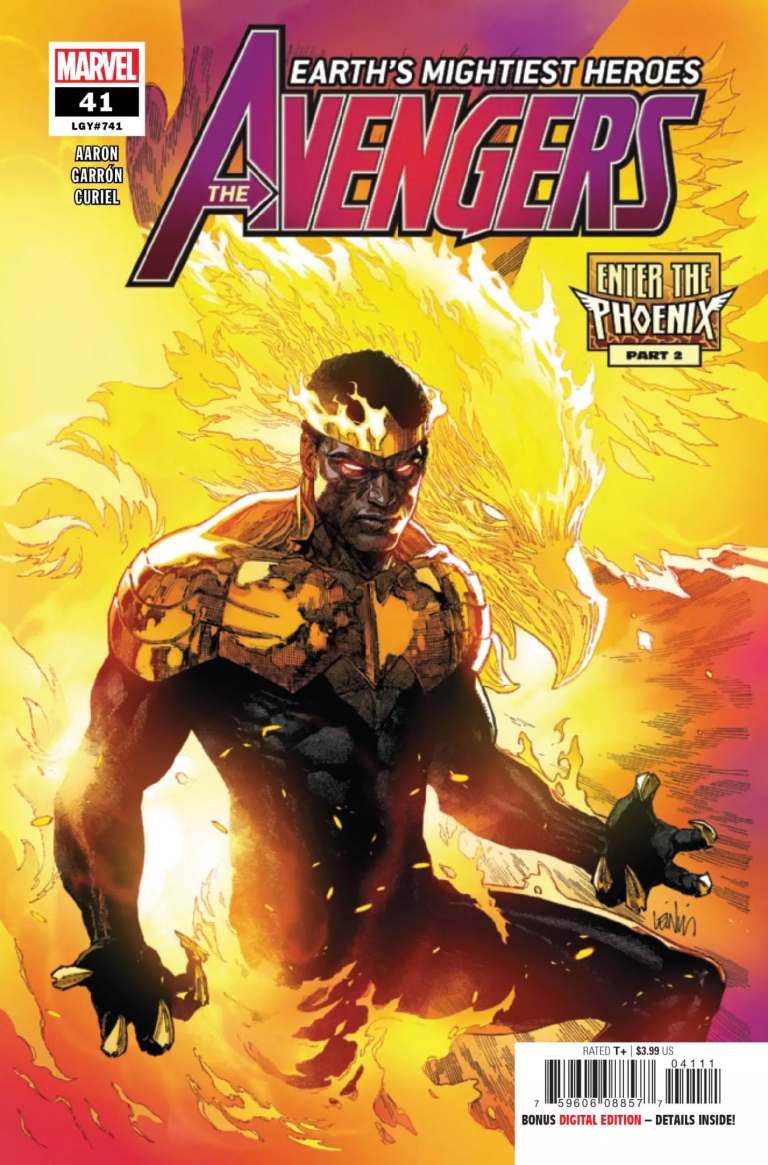 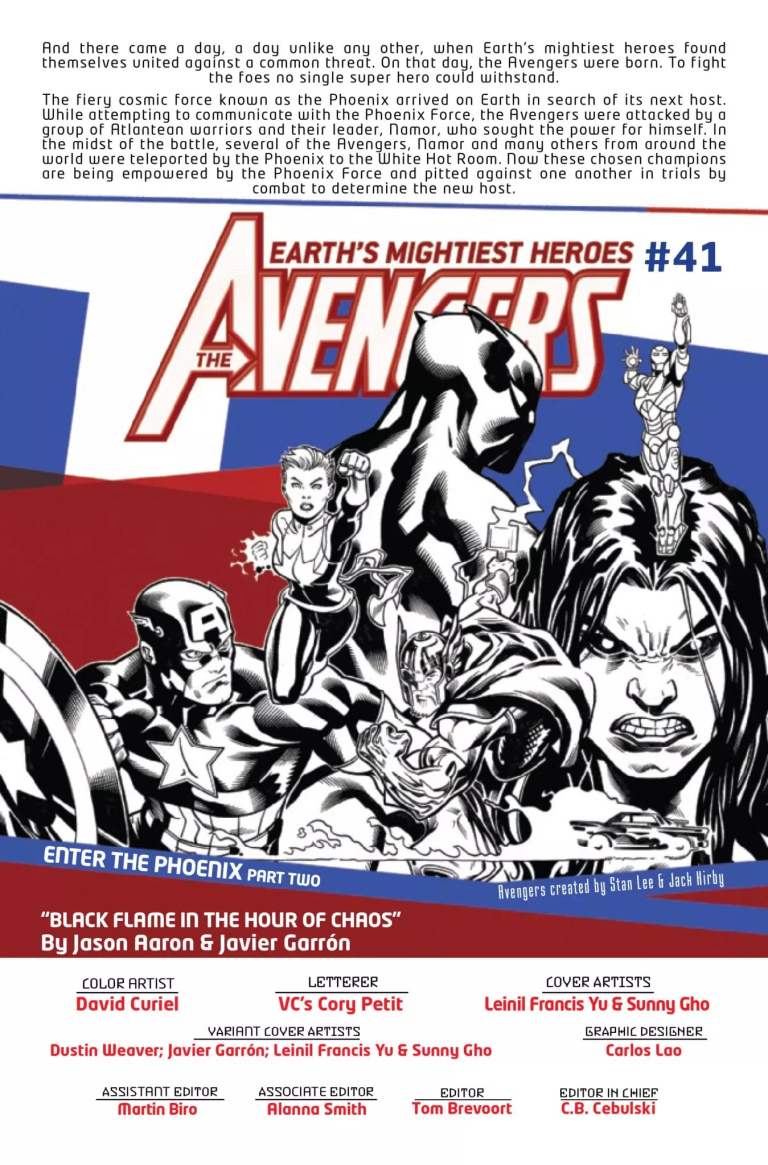 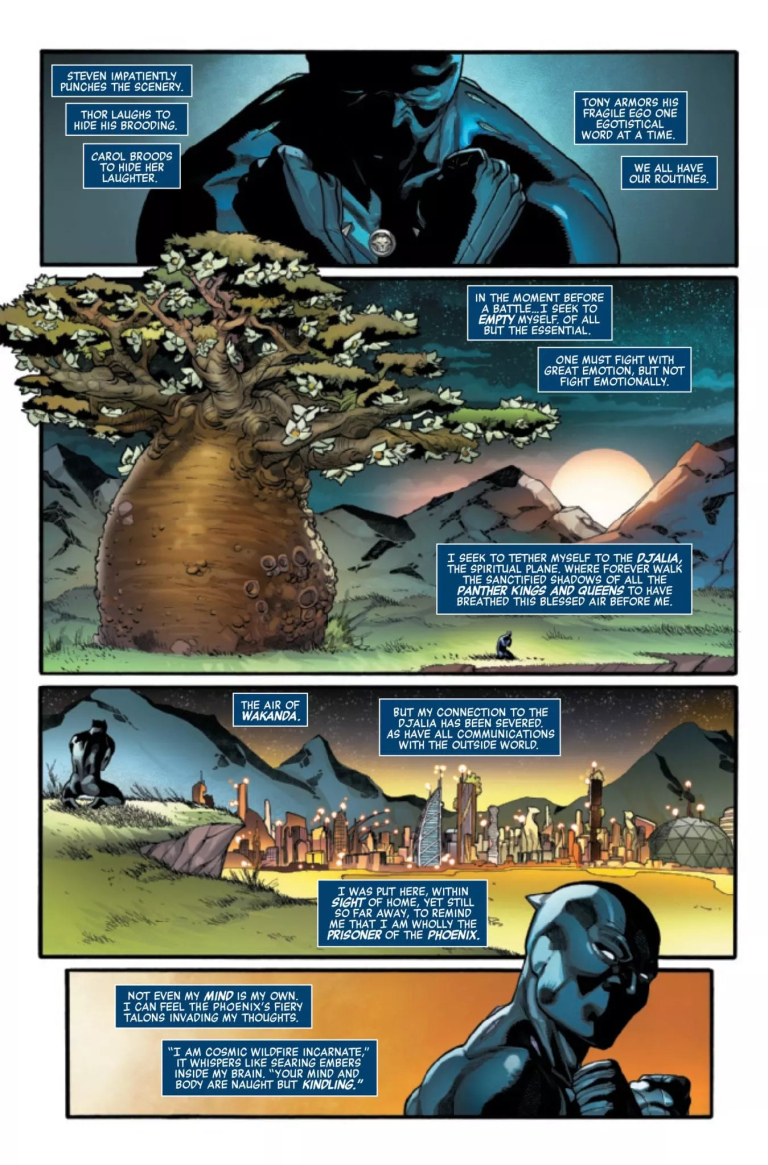 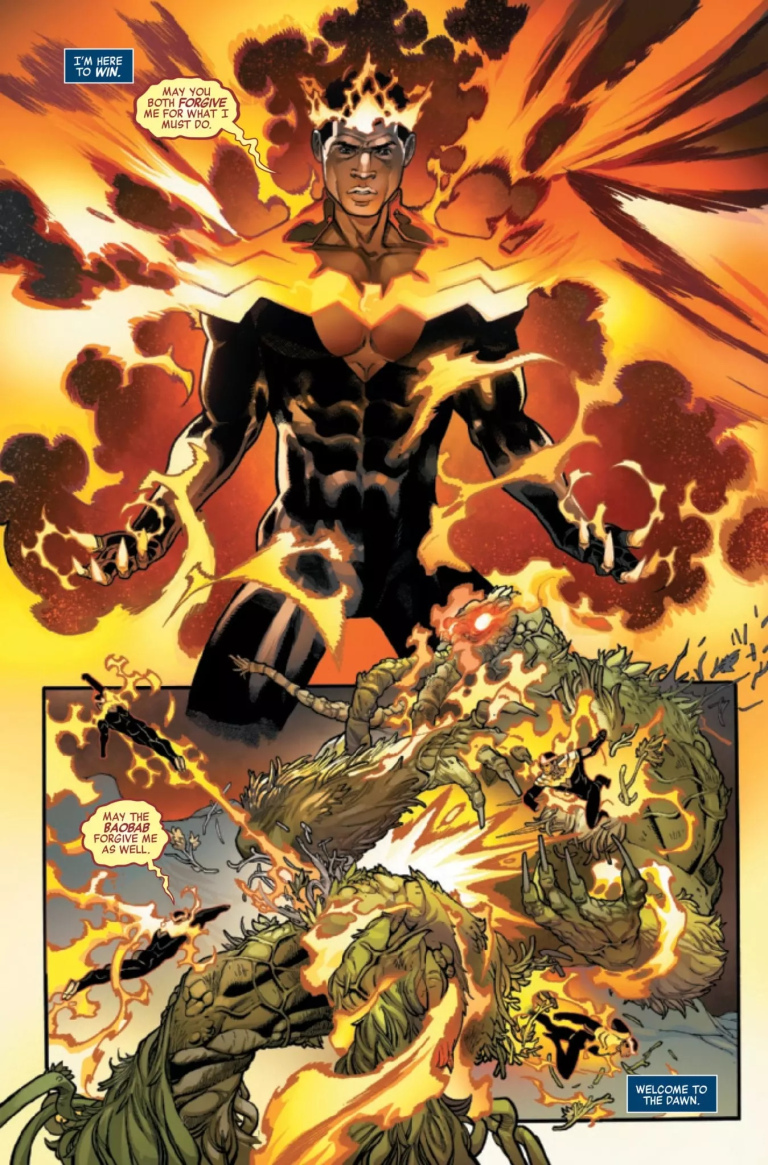 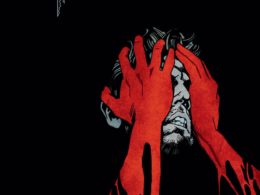 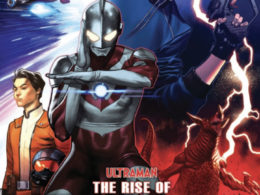 Marvel: The Rise of Ultraman #2 preview

The histories of two worlds, the experiences of two lives, and the destinies of two heroes must reconcile…
byJay W 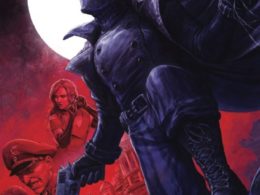 DATELINE 1933! After months of fruitless efforts, the Nazis have discovered an ancient evil in one of their…
byJay W

Marvel: Children of the Atom #2 preview