“Can a man ever be free of his past? Can the tides of time ever wash away the bloody sands of sin? Or do transpired trespasses permanently and inescapably stain one’s soul?”

Dark Horse Comics is bringing the adventures of Kratos to comic book form this spring with God of War: Fallen God, a series which will bridge the gap between the events of God of War III (2010) for the PS3 and God of War (2018) for the PS4.

God of War: Fallen God‘s story, per the official Dark Horse press release, will follow the trials and tribulations of “Kratos after conquering Zeus and thwarting Athena. Believing himself to be finally free of his bondage, he sets sail for the desert in an attempt to distance himself from his home and his shame only to find his rage and guilt follow close behind. Kratos rages against the one foe that has proven to be unconquerable—himself. But a war against oneself is unwinnable, and only invites madness.” 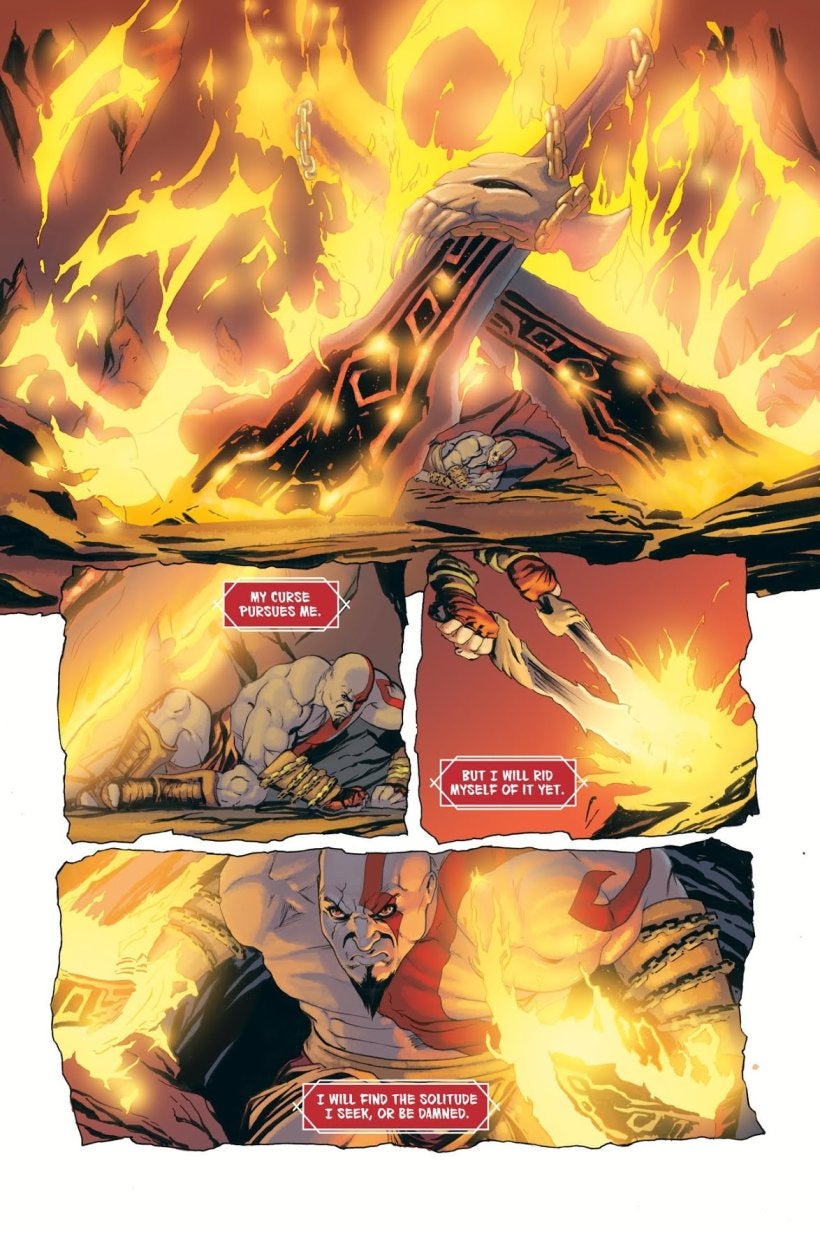 God of War: Fallen God is now available for pre-order and will hit digital and physical formats on March 10th, 2021. The second issue will be available on April 7th, 2021. 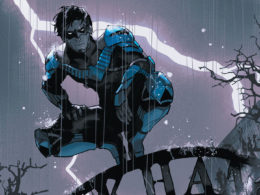 Batman is gone! Now, Nightwing has taken on the mission of keeping the citizens of Gotham City safe…
byJay W 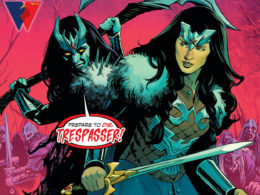 Wonder Woman may have outsmarted the beasts of Asgard for now, but nothing has prepared her for what’s…
byJay W

Following the tragic events of Infinite Frontier #1, Batman and his new ally, Ghost-Maker, must reckon with a…
byJay W 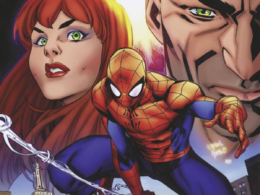 Over in Sinister War, Spider-Man is facing two Sinister Sixes. But, then, what is he doing HERE? Just…
byJay W
1 share
0
0
1
wpDiscuz
0
0
Would love to hear your thoughts, please comment.x
()
x
| Reply