After myriad rumors earlier last month that he’d been spotted on set, sources indicate that Actor Alfred Molina will make his Marvel Cinematic Universe debut in the upcoming MCU sequel to Spider-Man: Far From Home.

Molina played the metal-armed mortal enemy of Spider-Man, Doctor Octopus in 2004’s Spider-Man 2, the sequel to director Sam Raimi’s 2002 box-office hit, Spider-Man. Doctor Octopus, real name Otto Octavius, is a brilliant scientist who dedicated his life to building a sustainable fusion power reactor. To help him perform experiments in this endeavor, Octavius builds a harness of artificially intelligent mechanical arms which gain sentience and subsequently possess the doctor’s thought processes. Raimi was able to showcase some of his horror directing chops with Octavius’ “origin” scene, which featured Doc Ock escaping from the hospital after first having his mechanical arms fused to his body.

Molina will be reprising his role as Doctor Octopus in Spider-Man 3 according to The Hollywood Reporter, who already previously confirmed Jamie Foxx reprising his role as Electro from 2014’s The Amazing Spider-Man 2. Molina as Doc Ock would tie together three iterations of Spider-Man films, including the original Raimi trilogy starring Toby Maguire as Peter Parker/Spider-Man and The Amazing Spider-Man films starring Andrew Garfield as the Peter Parker/Spider-Man. It’s unclear whether the aforementioned Spider-Man actors will be making an appearance in the upcoming Spider-Man film, but speculation leans towards the answer being yes, especially in some sort of Spider-Man: Into the Spider-Verse alternate dimension capacity. According to THR, Jamie Foxx deleted a post on Instagram about the possibility that three different Spider-Men could appear in the film simultaneously.

Spider-Man 3 will feature Tom Holland returning in the titular role and Jon Watts returning as director. The film has a tentative release date of December 17th, 2021 and is also expected to have Zendaya, Marisa Tomei, Tony Revolori and Jacob Batalon reprising their respective supporting character roles. Doctor Strange, played by Benedict Cumberbatch, is also expected to make a cameo appearance. 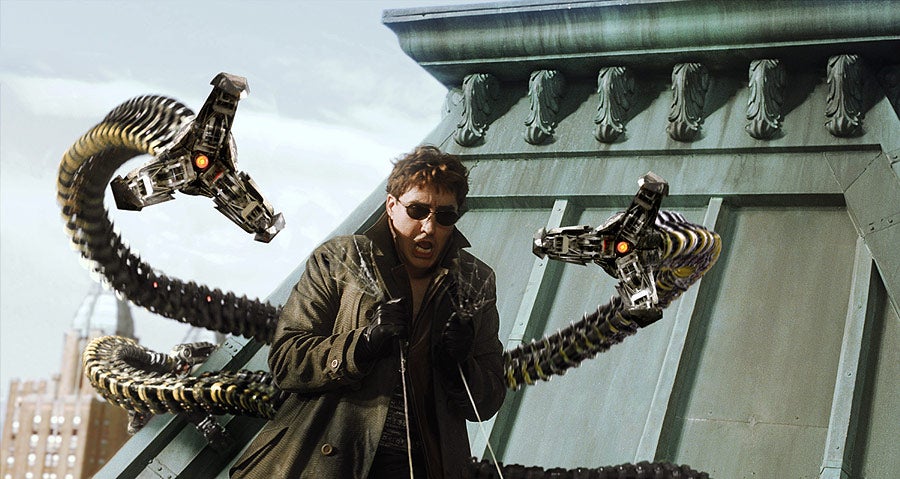 Spider-Man: Far From Home (2019) earned more than $1 billion in the global box office and stands as the highest-grossing Spider-Man movie of all time.

What do you think of the news of Alfred Molina reprising his role as Doctor Octopus in Spider-Man 3? Does this lend further credence to the notion that Spider-Man 3 will have some sort of Spider-Man: Into the Spider-Verse alternate dimension/multiverse angle? Let us know in the comments. 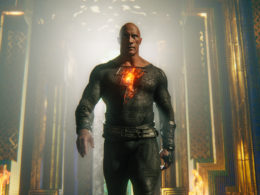