Superman has fallen deep into the Magistrate’s Kryptonite caverns, and now he’s at the mercy of a gruesomely transformed Professor Pyg! So what do animalistic body modification and caves of Kryptonite have to do with the Magistrate’s growing fascist state in Gotham City? That’s what Batman needs to find out as the race against time to save the Man of Steel nears its end! All we know for sure is that during this battle, something happened that drove a wedge between Bruce and Clark…Discover the answers in the conclusion that will rock the World’s Finest to their core! 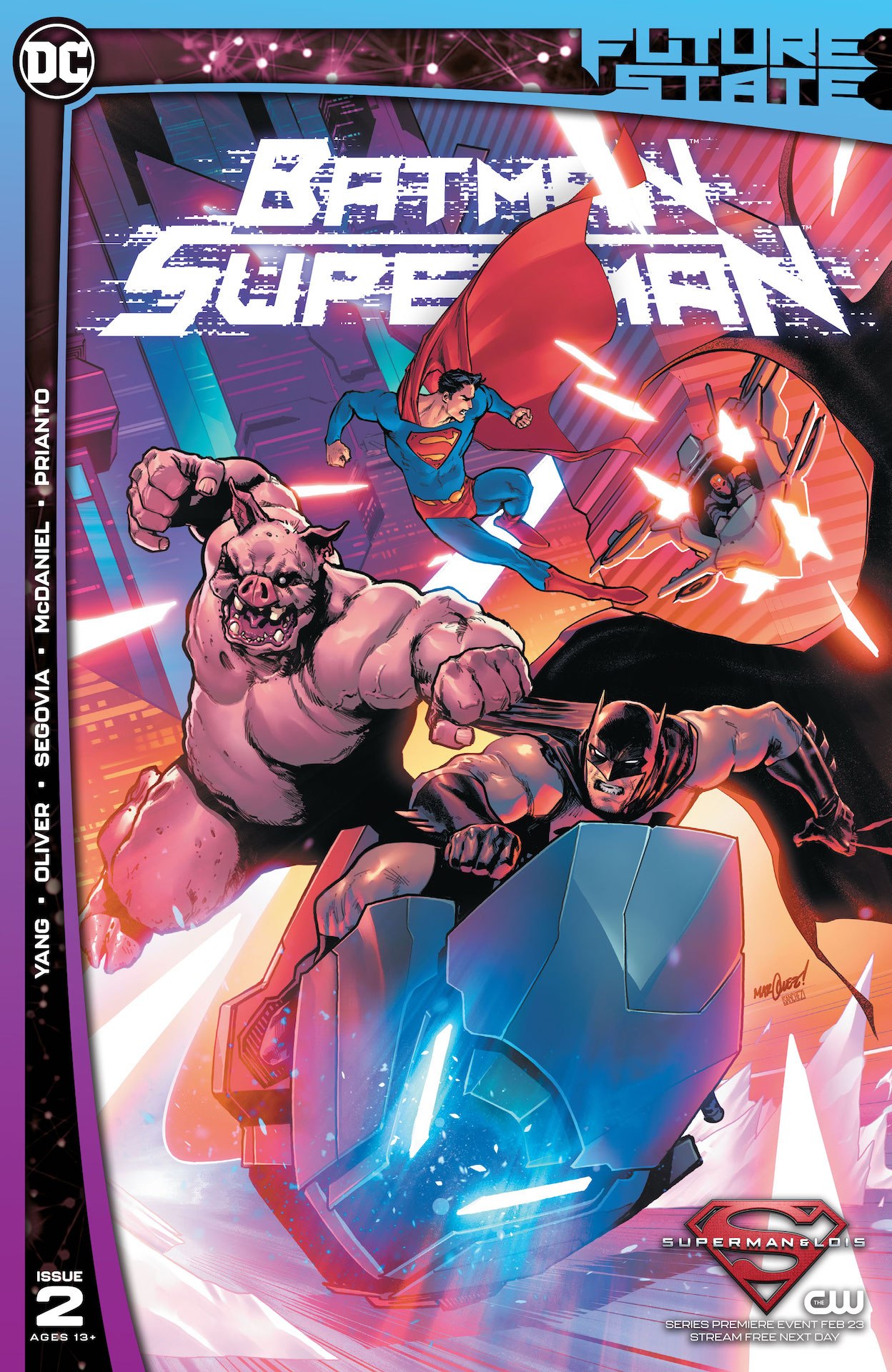 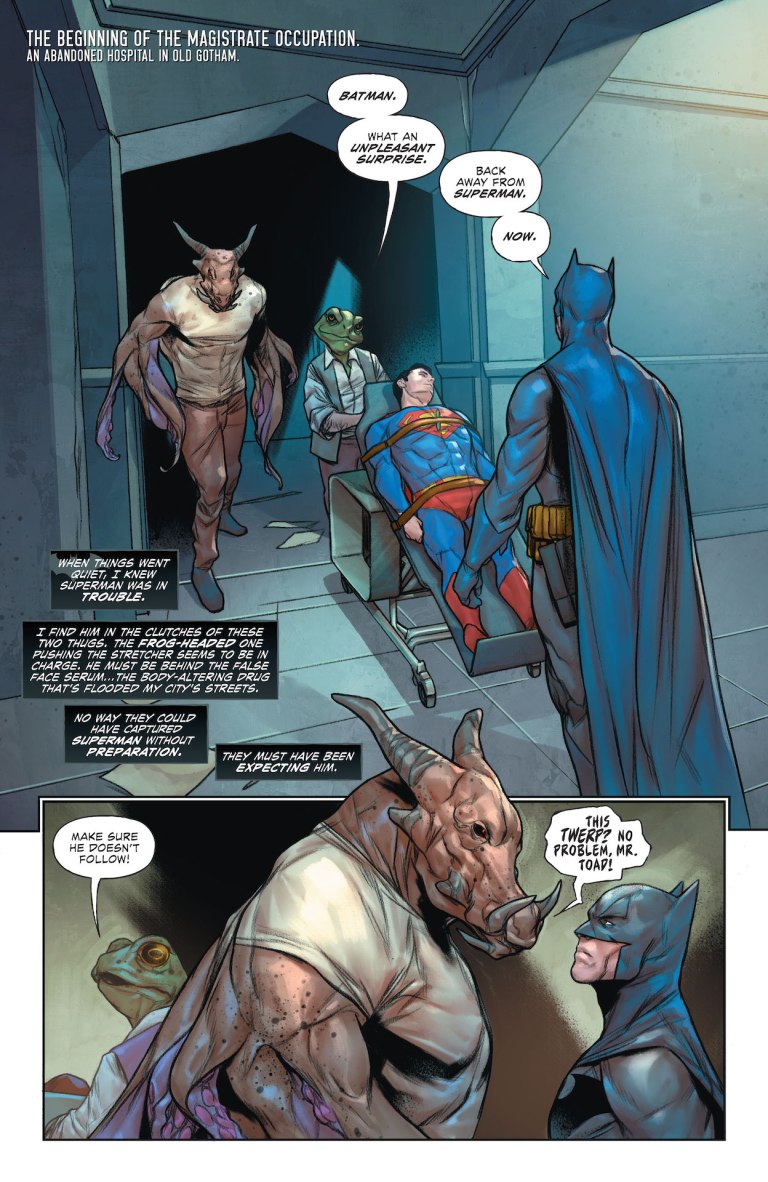 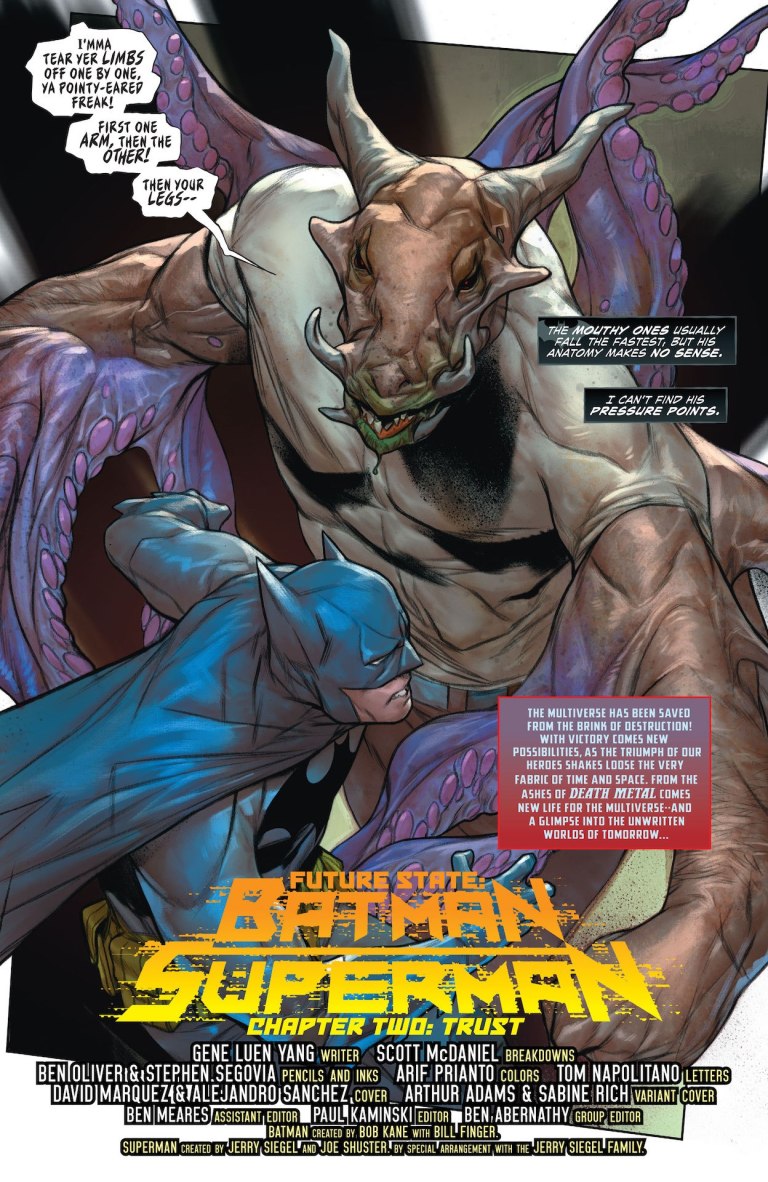 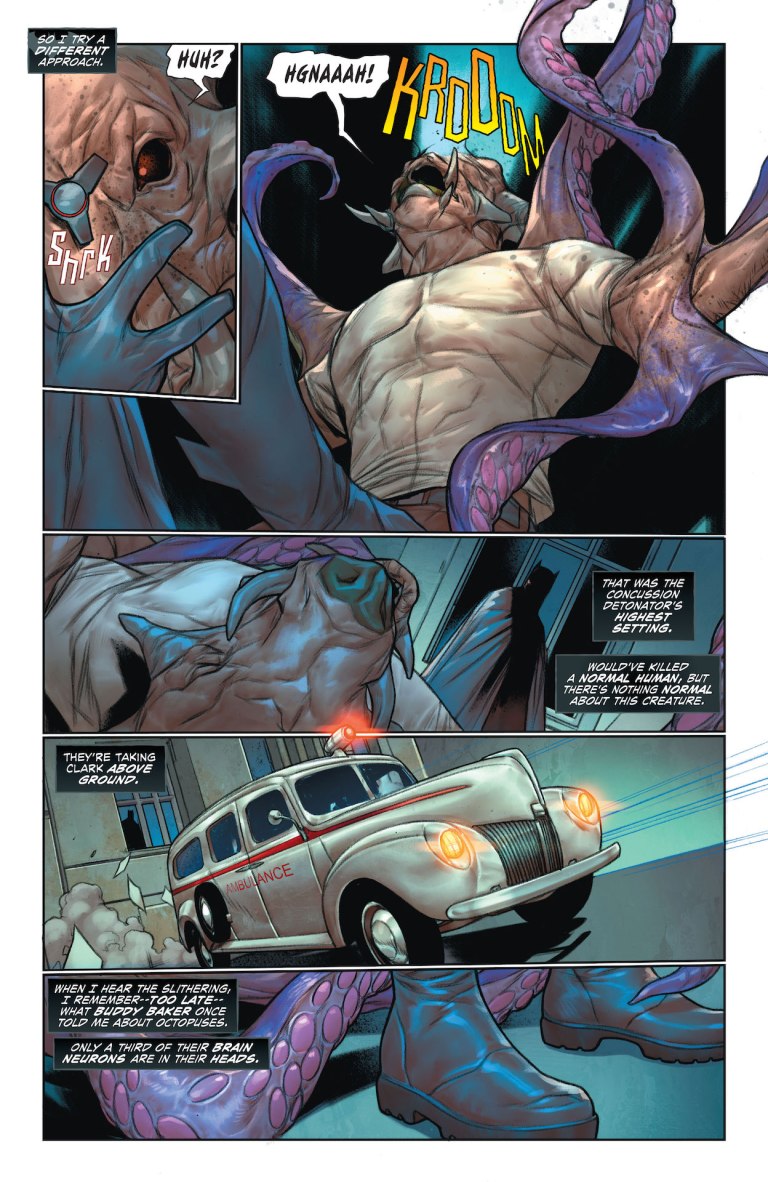 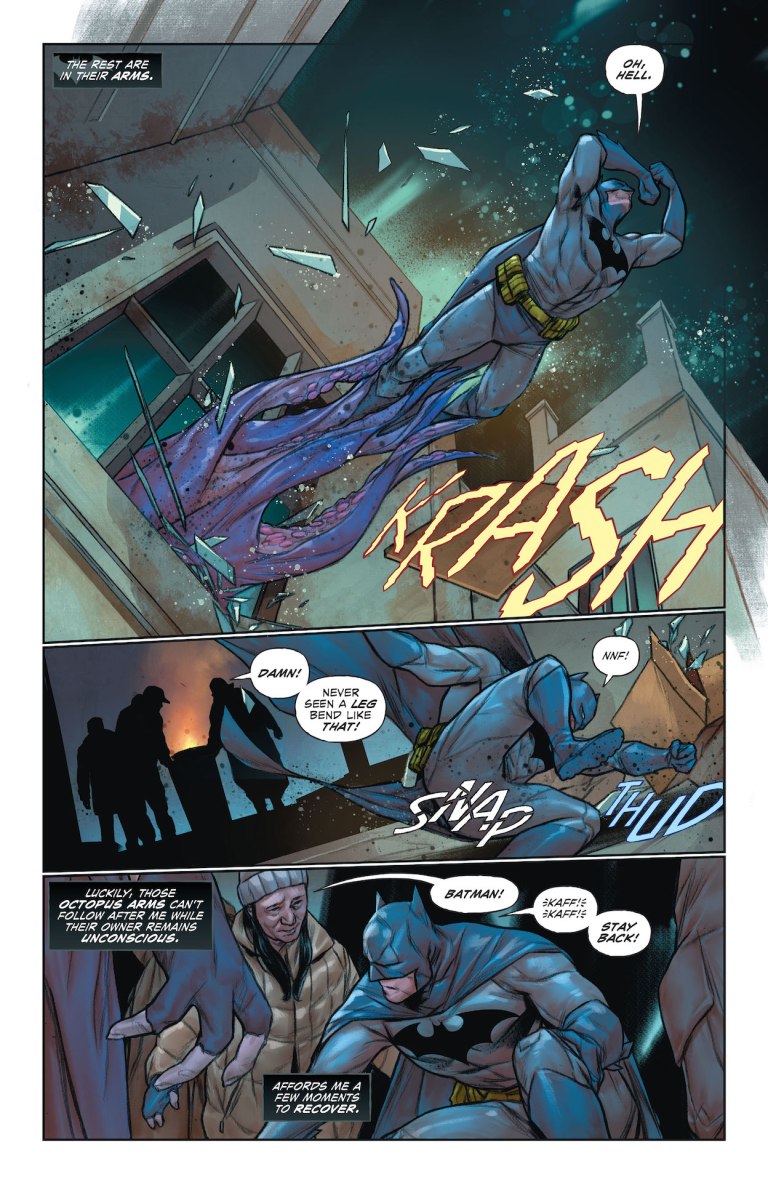 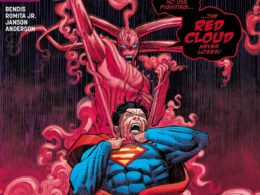 Just days after Clark Kent’s own shocking revelation, the facts behind who actually owns The Daily Planet have…
byJay W 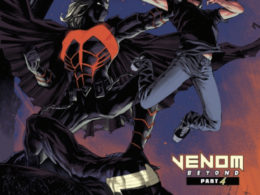 “VENOM BEYOND” CONTINUES! Eddie Brock and his son, Dylan, are trapped in an unfamiliar world! But if there’s…
byJay W

WOLVERINE DIGS IN! The Flower Cartel and the Pale Girl seem to be one step ahead of Wolverine,…
byJay W

Doctor Fate arrives to whisk the Flash away to the IN-BETWEEN, a two-dimensional causeway filled with demonic forces.…
byJay W
wpDiscuz
0
0
Would love to hear your thoughts, please comment.x
()
x
| Reply