Things have changed for Task Force X. As Peacemaker takes over as field leader, there will be no more avenging or defending for the government’s top-secret task force of killers, thieves, and criminals! From the pages of Future State: Suicide Squad comes a new Suicide Squad ongoing series by Robbie Thompson, Eduardo Pansica, Julio Ferreira, Marcelo Maiolo and Wes Abbott begins next Tuesday!

Amanda Waller—now back in control of the Squad—sends a new Squad into Arkham Asylum to “recruit” the deadly Court of Owls assassin Talon while she interviews another new candidate: Superboy. 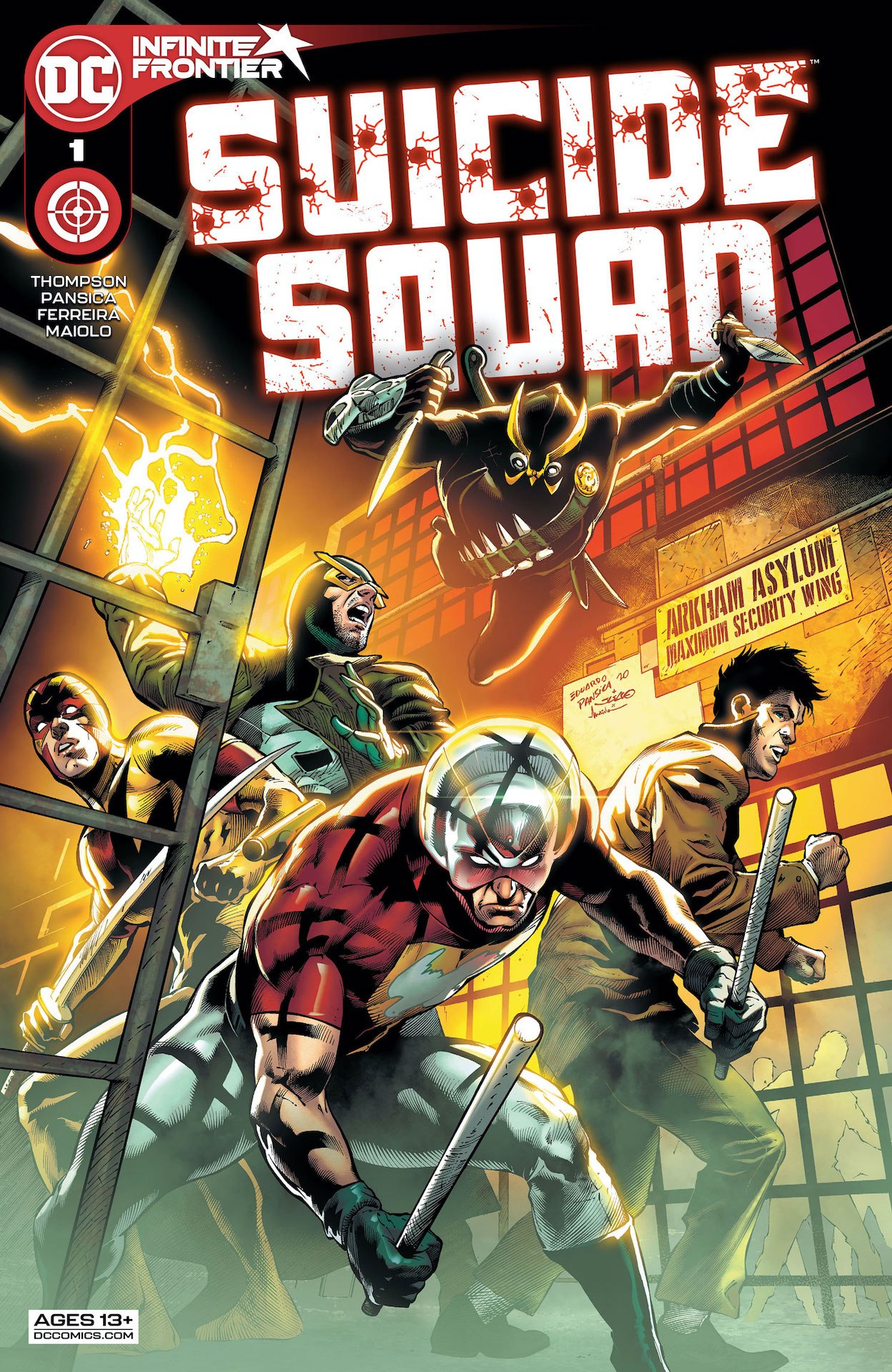 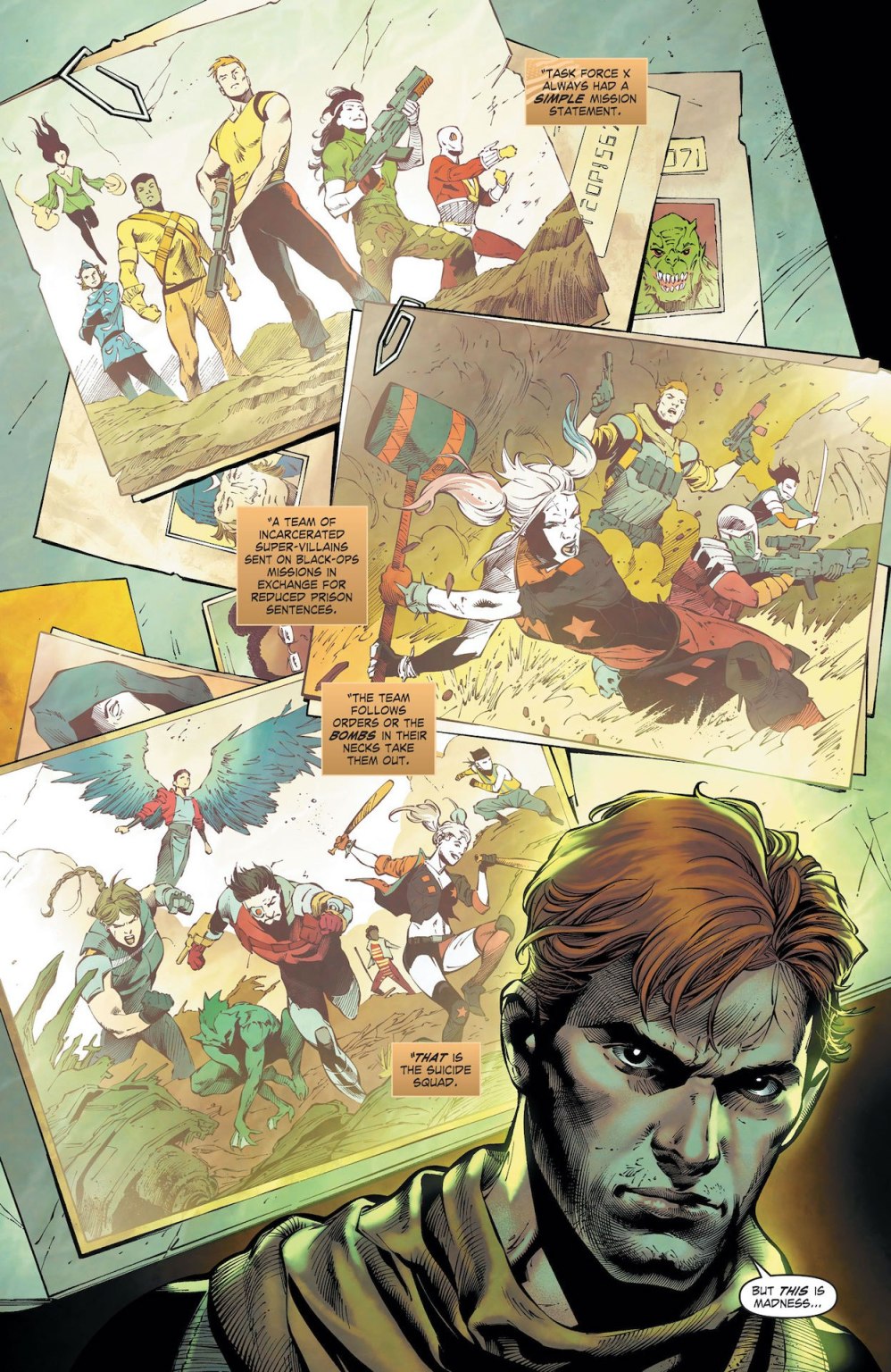 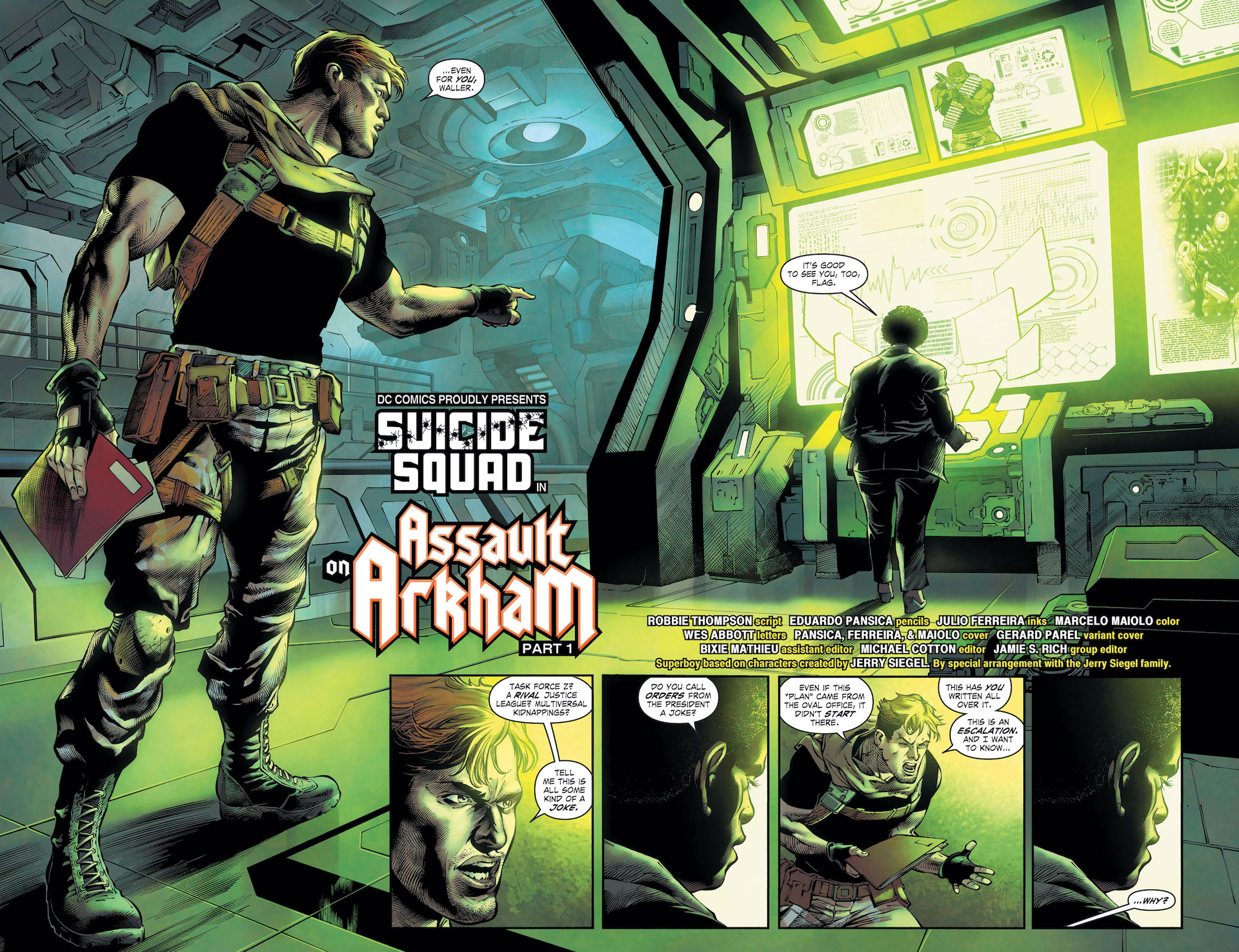 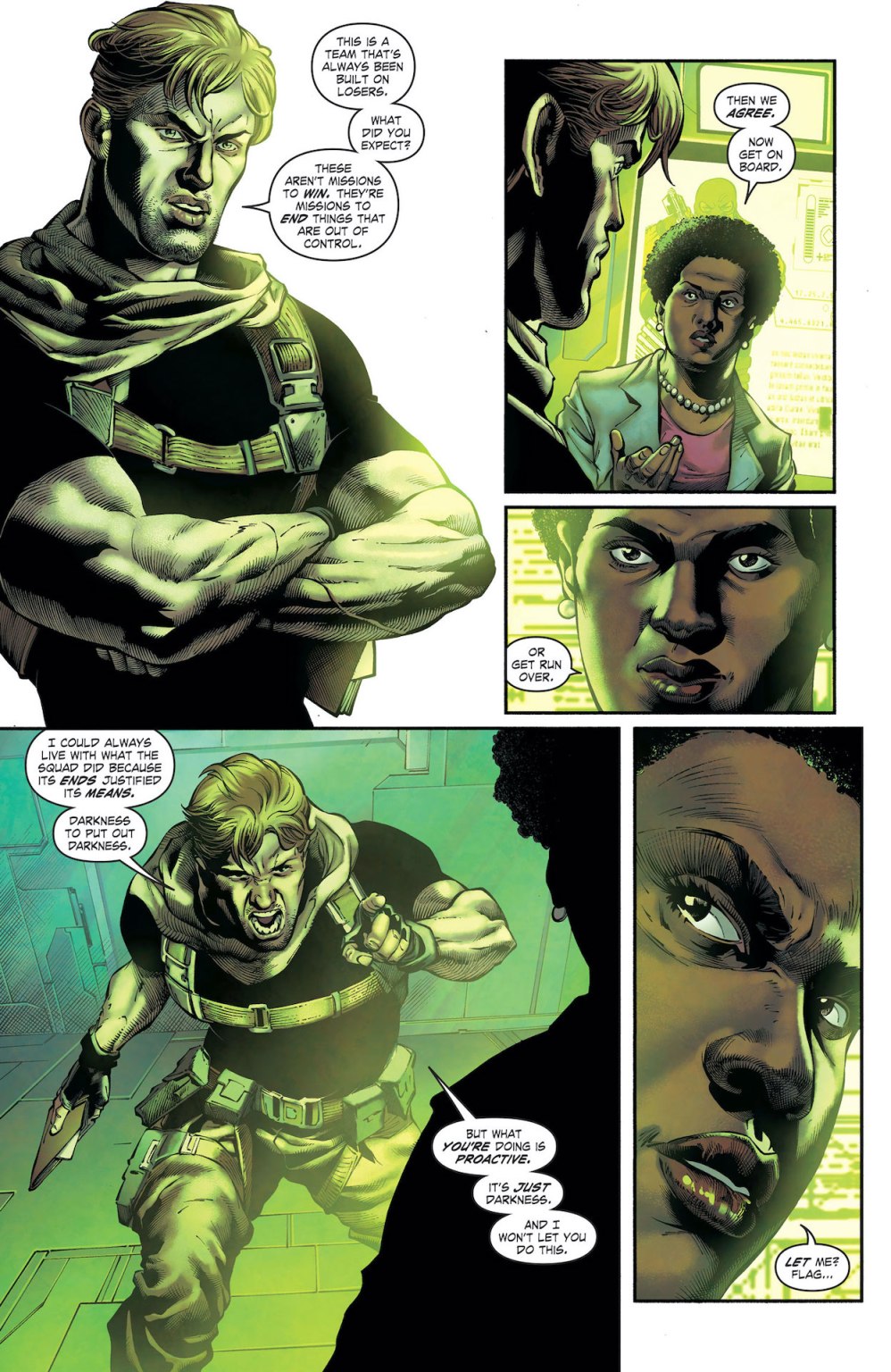 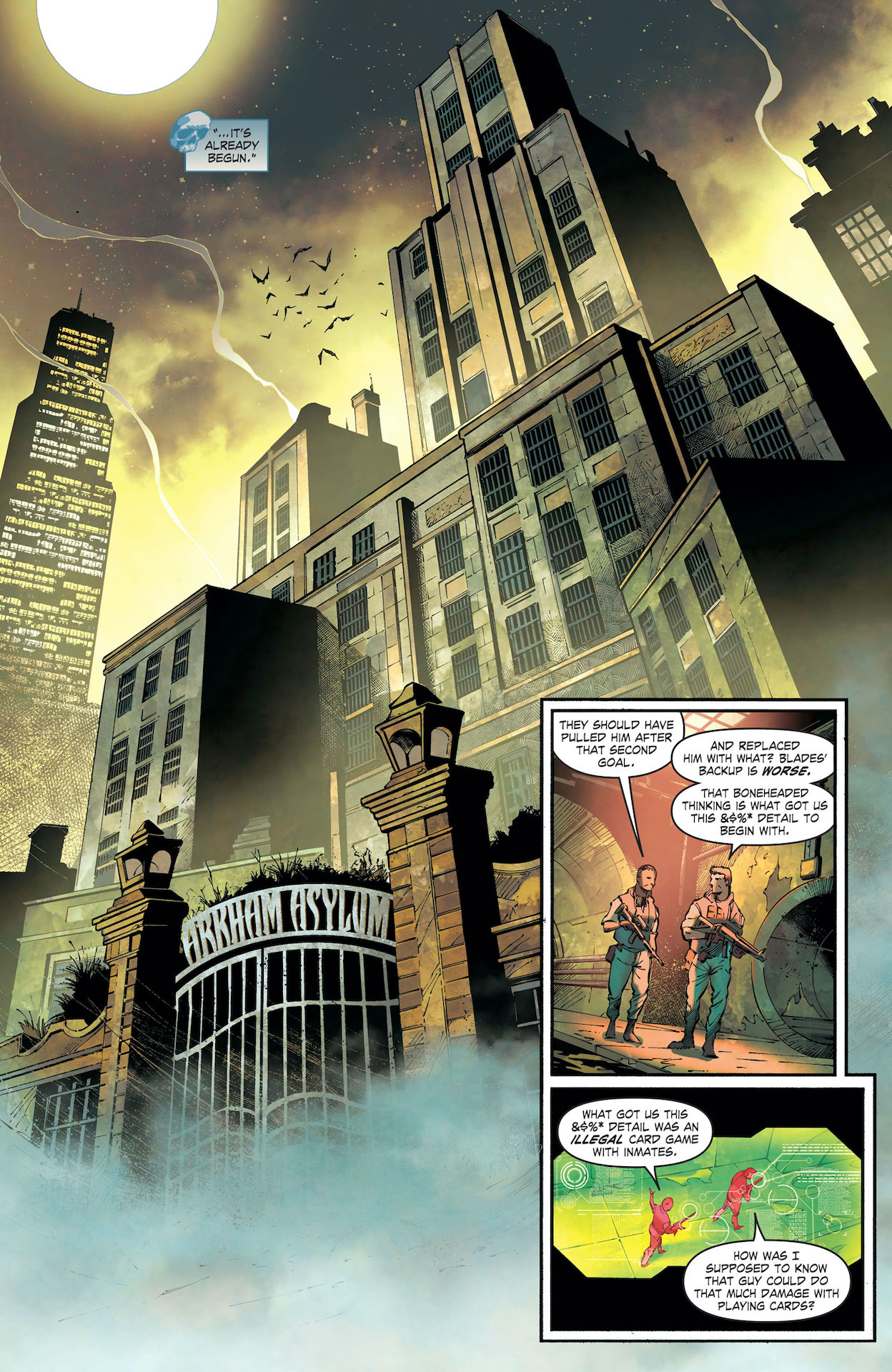 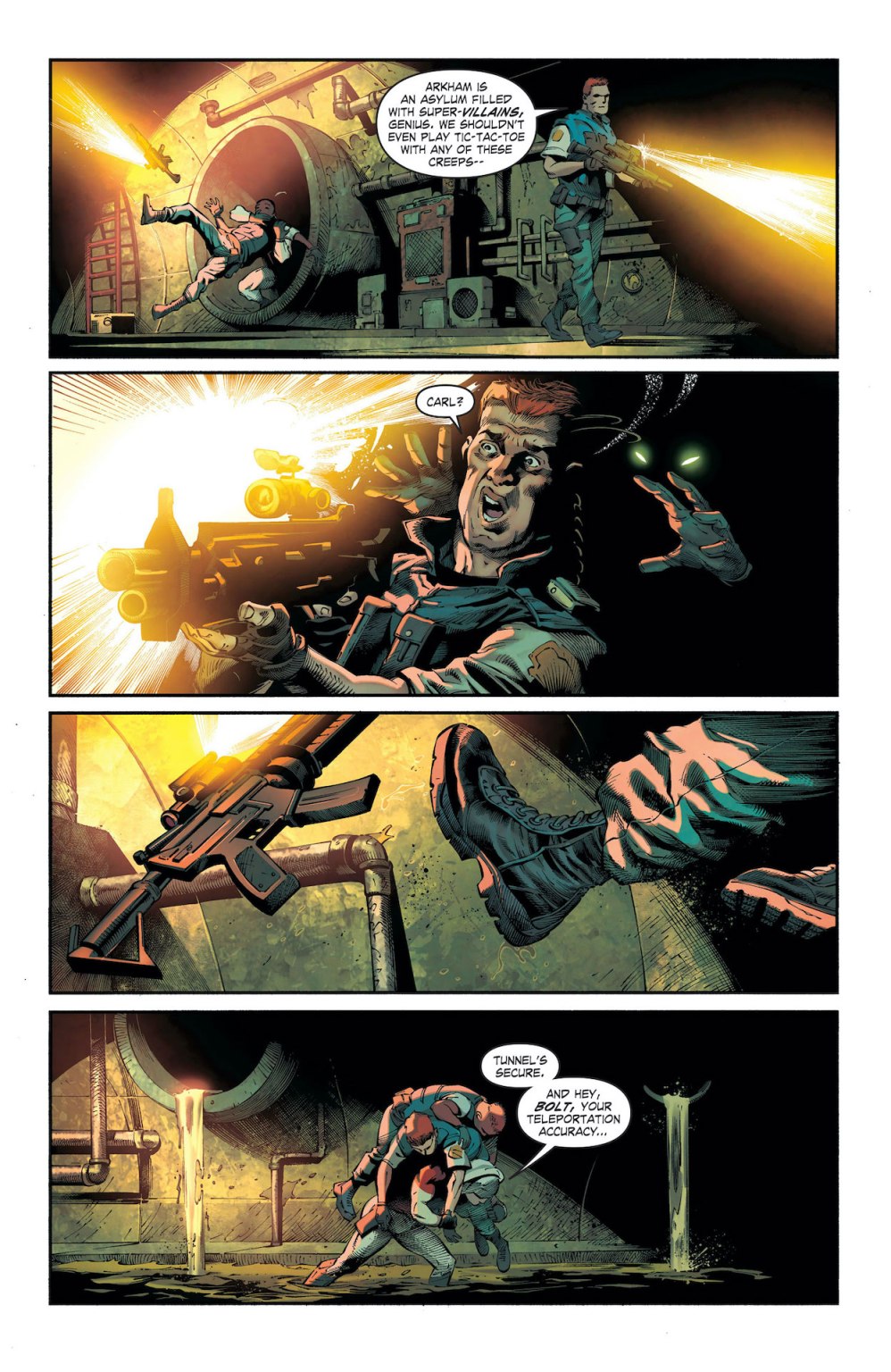 In this issue, Bruce Wayne meets the next Batman! As the dark detective makes his move to put…
byJay W 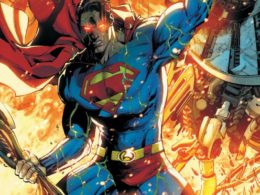 A cosmic-level threat has come to Metropolis! Synmar has traveled across the galaxy to unleash hell on Superman-and…
byJay W

“The Joker War” explodes with an assault on Wayne Enterprises! The Joker has taken control of Waynetech R&D-and…
byJay W 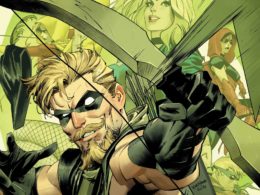 CELEBRATING THE EMERALD ARCHER’S 80TH ANNIVERSARY! For the last eight decades Green Arrow has been one of the…
byJay W