The world of Batman: The Animated Series will finally get its first taste of one of the most infamous and iconic group of villains introduced in the comic books within the past decade — the overarching secret society, the Court of Owls (created by Scott Snyder and Greg Capullo). Batman: TAS mainstays Alan Burnett and Paul Dini, the creators of the ’90s animated series (alongside Ty Templeton and Monica Kubina) will return to helm Batman: The Adventures Continue Season II, which will pick up after the events of last season and introduce new villains (such as the aforementioned Court of Owls), as well as new heroes to aid the Dark Knight and the Bat-Family along the way (like the macabre Deadman).

The preview pages for Batman: The Adventures Continue Season II depict Batman and Commissioner Gordon investigating a set of mysterious claw marks (which are very likely linked to the death of Mayor Hill), as Deadman looks on in fear. From a nearby rooftop, a Talon, a member of the Court of Owl’s elite assassin corps, looks on and dives into the night, presumably to confront Batman when he unearths too much information. Also seen in the preview pages is Veronica “Ronnie” Vreeland, a wealthy woman who’s part of the Gotham City elite and daughter to a high ranking army member who will no doubt have some sort of affiliation to the Court of Owls. 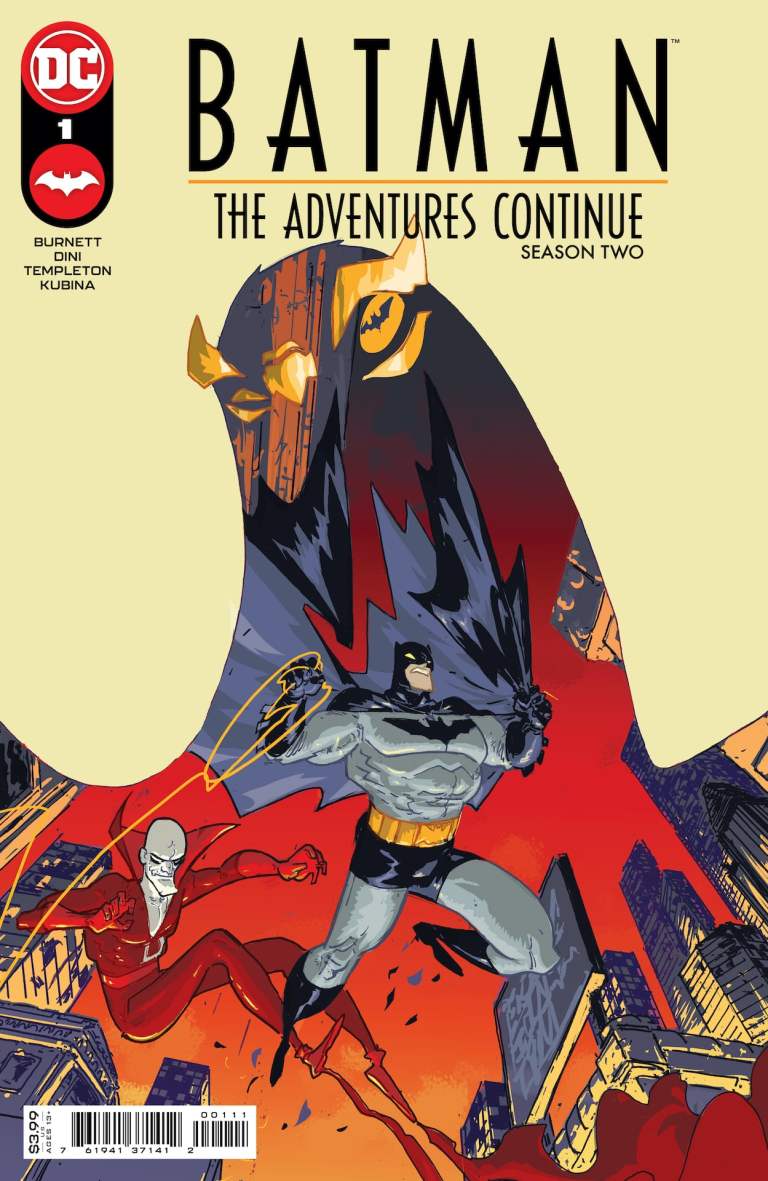 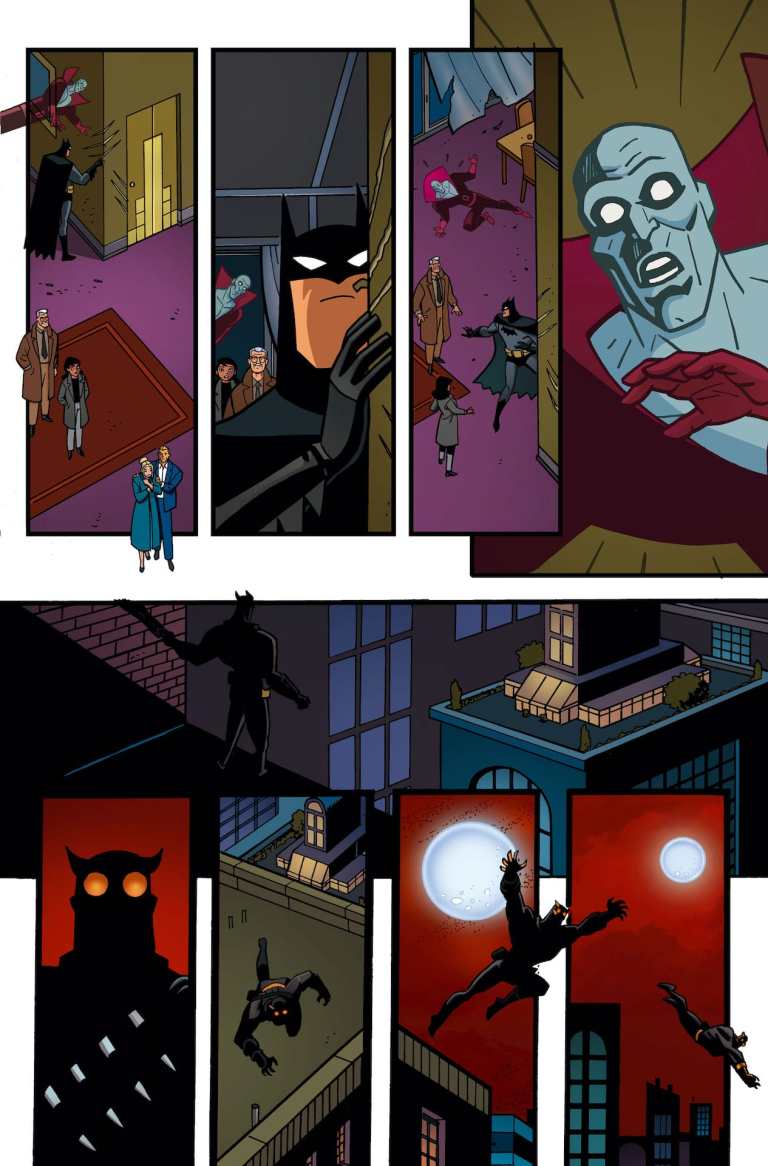 For more information, see the official press release description from DC Comics below:

“Do you ever get the feeling you’re being watched? Are there mysterious claw marks on brick buildings in your neighborhood? Who would you call to investigate? The GCPD…or Batman?

Gotham City is changing. After Mayor Hill is killed by a mysterious assailant, Batman finds himself tracking down an ancient order that’s long been buried under the streets of Gotham: The Court of Owls. But what does this group have to gain from the death of Mayor Hill…and how can Deadman help the Dark Knight? Will the clues lead Batman to an ancient Gotham City legend?

Who else besides Boston Brand will materialize in this new season of Batman: The Adventures Continue?”

Batman: The Adventures Continue Season II is set to arrive in comic book shops on June 1st and through digital publishing on May 6th via biweekly chapters.

KING IN BLACK ARRIVES! EDDIE BROCK is about to face the biggest challenge of his life…but he’s not…
byJay W

All aboard! When the Justice League launches its assault on New Apokolips, the team’s goal is to free…
byJay W

Jason’s ongoing war against the Untitled comes to a sudden, startling and tragic end with the help of…Red…
byJay W 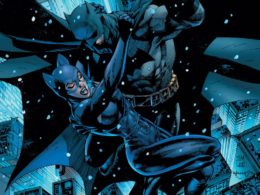 At last, Tom King returns to the rocky, romantic saga of Batman and Catwoman with his Heroes in…
byJay W