The end of “The One Who Fell”!

Superman and Superboy were duped by the old divide-and-conquer routine, which is especially dangerous on a faraway planet where you can’t tell who your enemy is. As the Shadowbreed makes their big move, Superman discovers what happened to the friend who originally sent the distress beacon that lured him and his son across the galaxy. Let’s just hope it’s not an answer that came too late! Elsewhere, back home on Earth, Jimmy Olsen leads his misfit team on the hunt for the sinister Projectress. 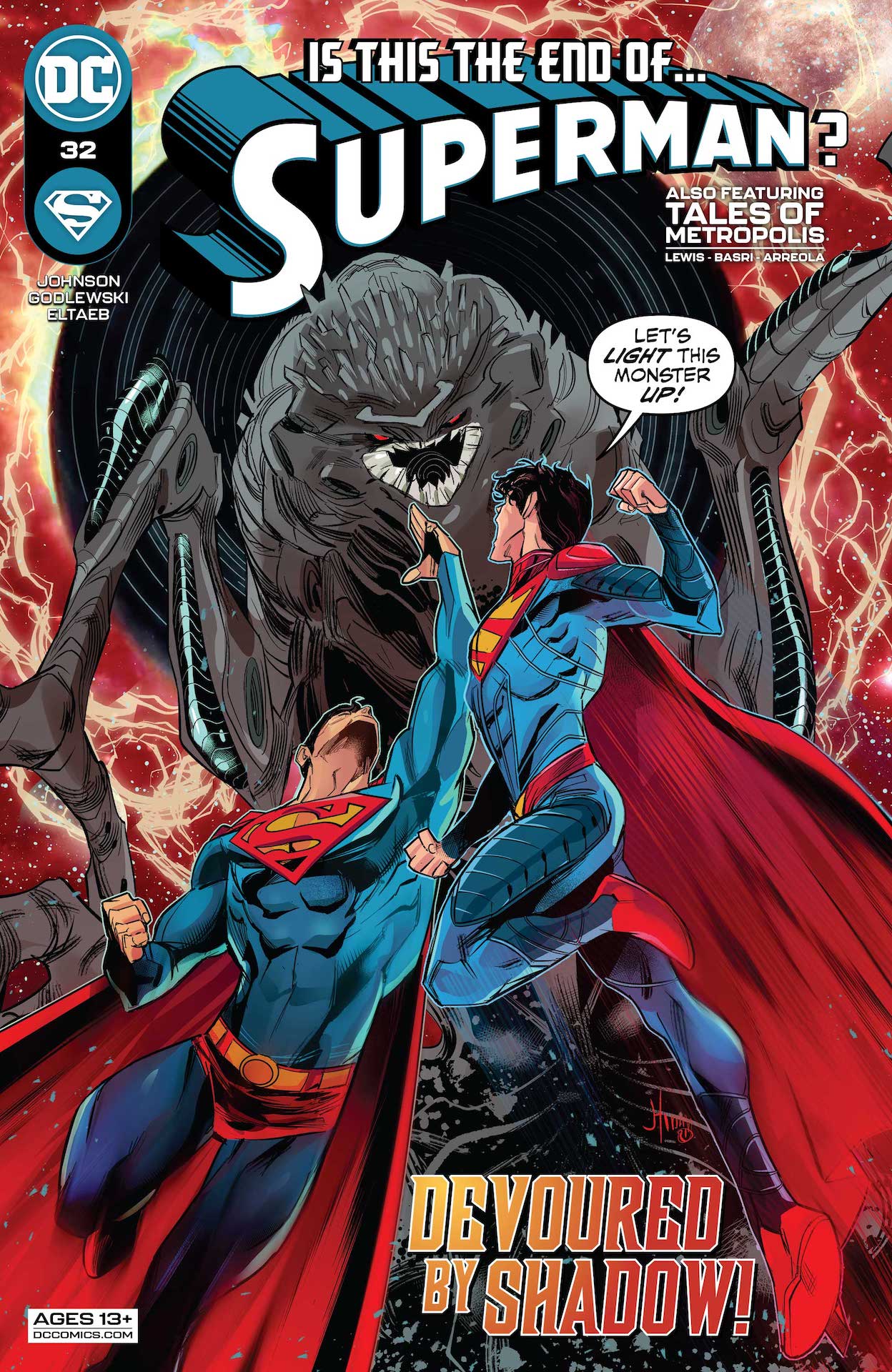 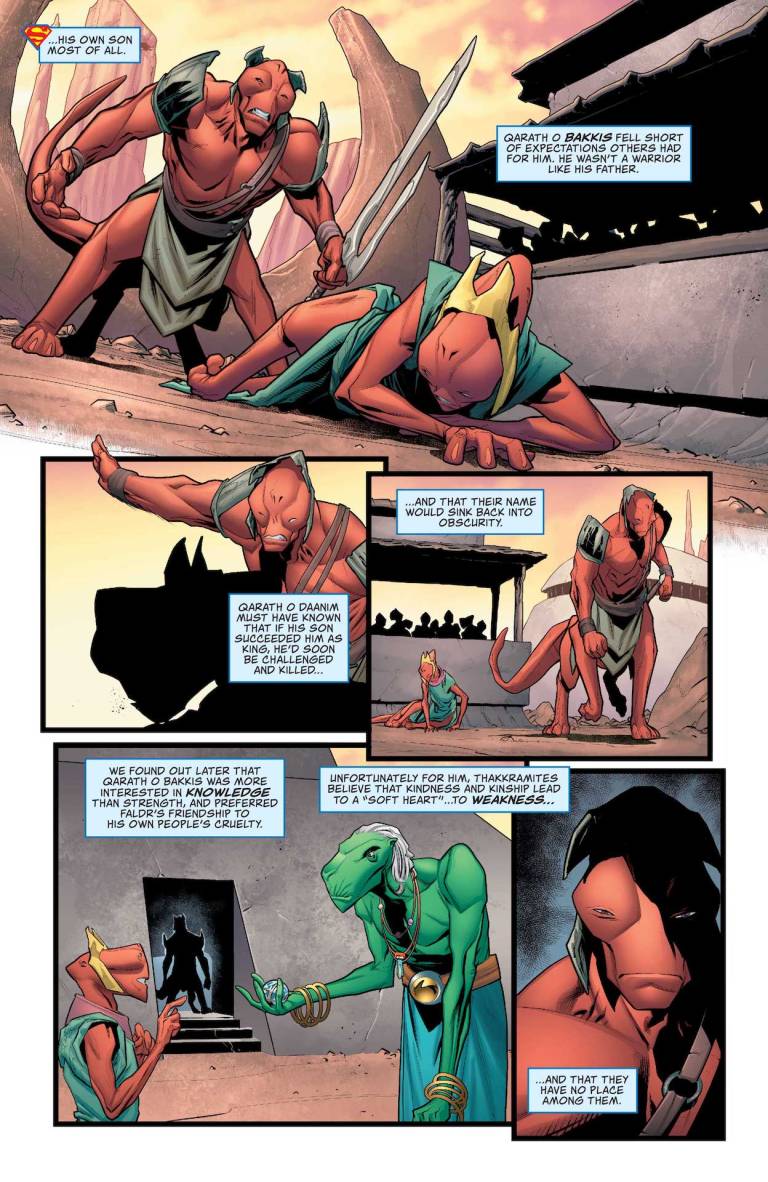 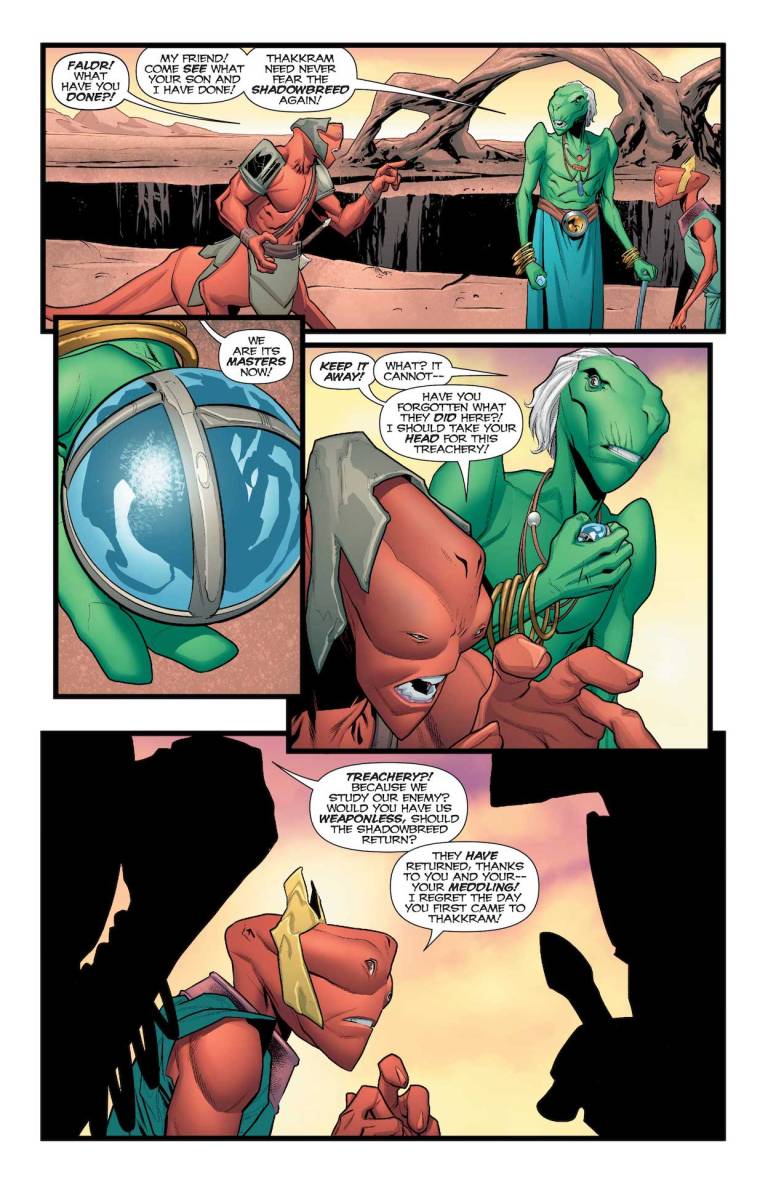 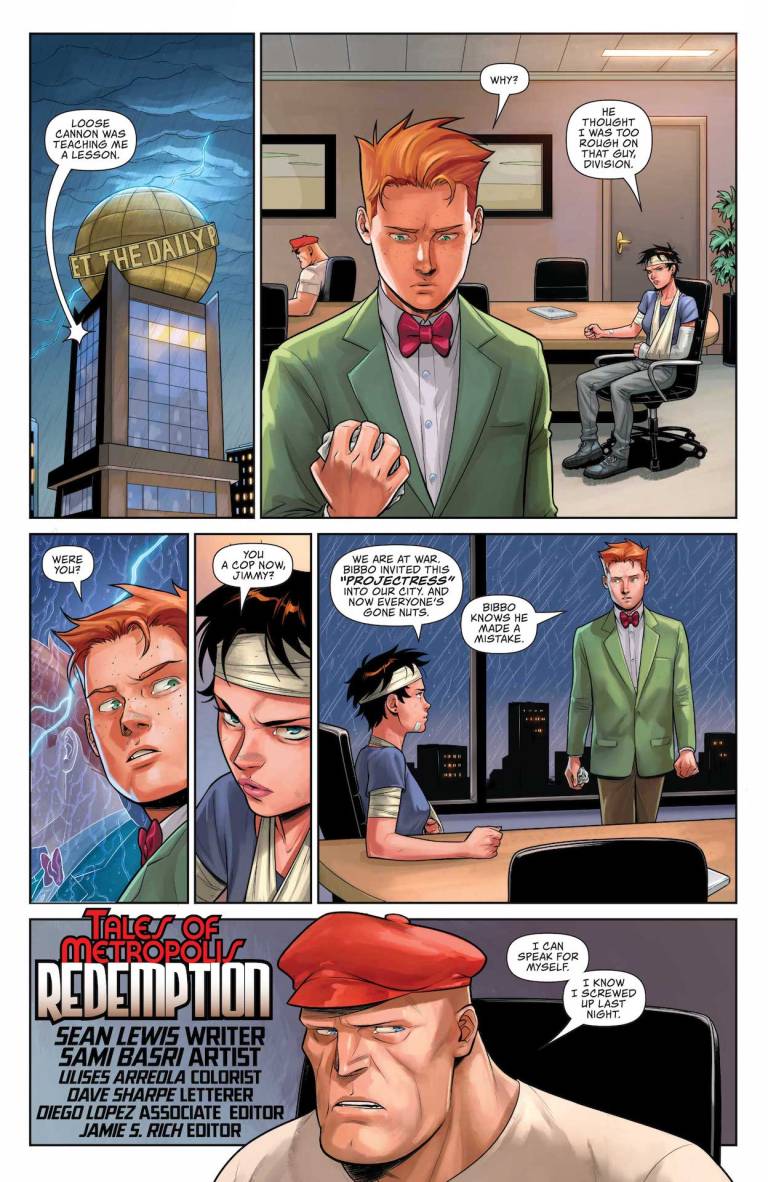 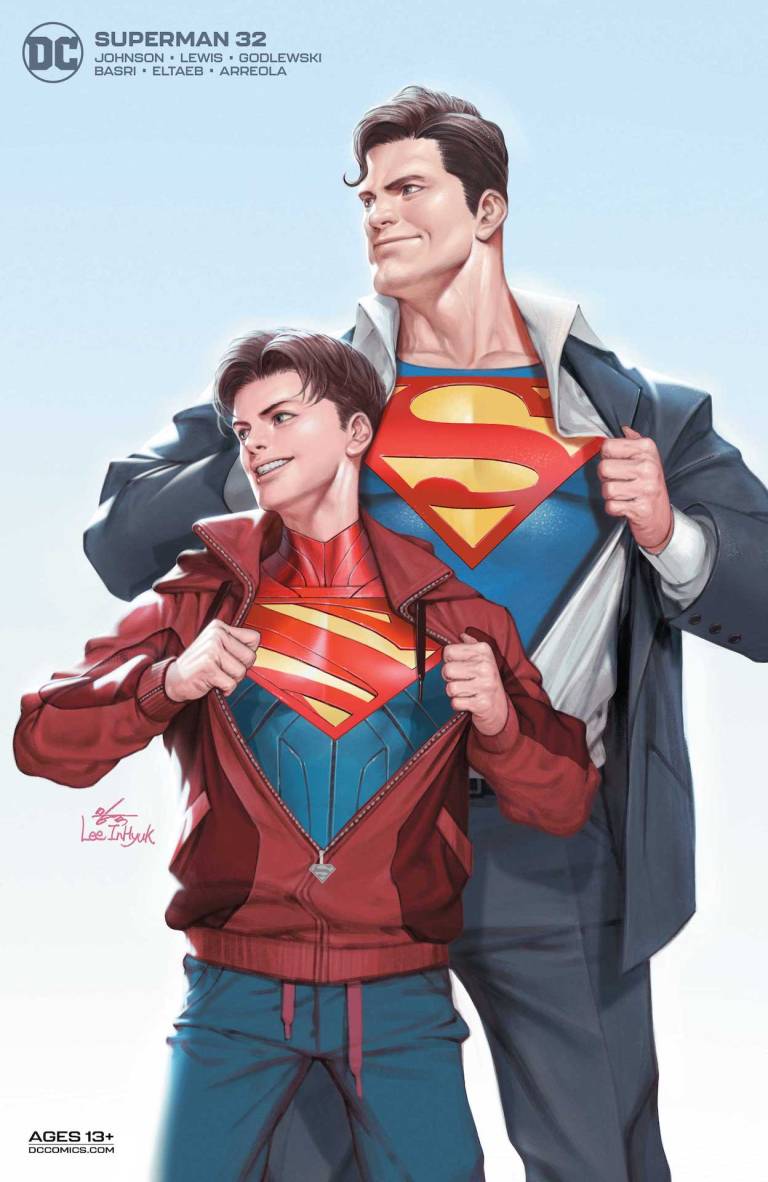 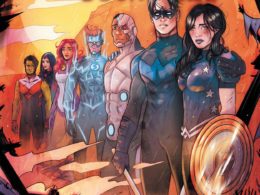 The last battle against the Batman Who Laughs is at hand…the final fight for everything in the universe.…
byJay W 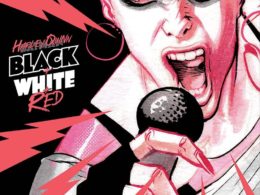 “Who Diss?” The Joker is a master of many things, but one of them is not the mic.…
byJay W 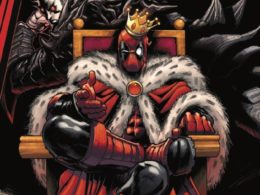 KING OF THE MONSTERS VERSUS KING OF THE DRAGONS! An evil, ancient cult wants to kill DEADPOOL. An…
byJay W