After defending the seven seas for eight decades, it’s time to throw Aquaman a party!

This all-star-filled anthology spans across the ocean king’s legacy, not just celebrating his own triumphs, but also those of his greatest allies and enemies. We look at his ongoing romance with Mera, his bitter rivalry with Black Manta, his brotherly conflict with Ocean Master, and the inspiration he lends to younger heroes like Tempest and Jackson Hyde, the newest Aqualad. It would not be an Aquaman celebration without also looking at how he’s changed over the years, including a brand-new tale of Bombshells Aquaman. This special brings together Aqua talent past, present, and future, including reuniting fan-favorite creative teams such as Geoff Johns and Paul Pelletier, Dan Jurgens and Steve Epting, alongside Dan Watters and Miguel Mendonca. Plus, two of the stories are prequels to two new Aquaman miniseries launching in September, kicking off another 80 years of undersea adventure! 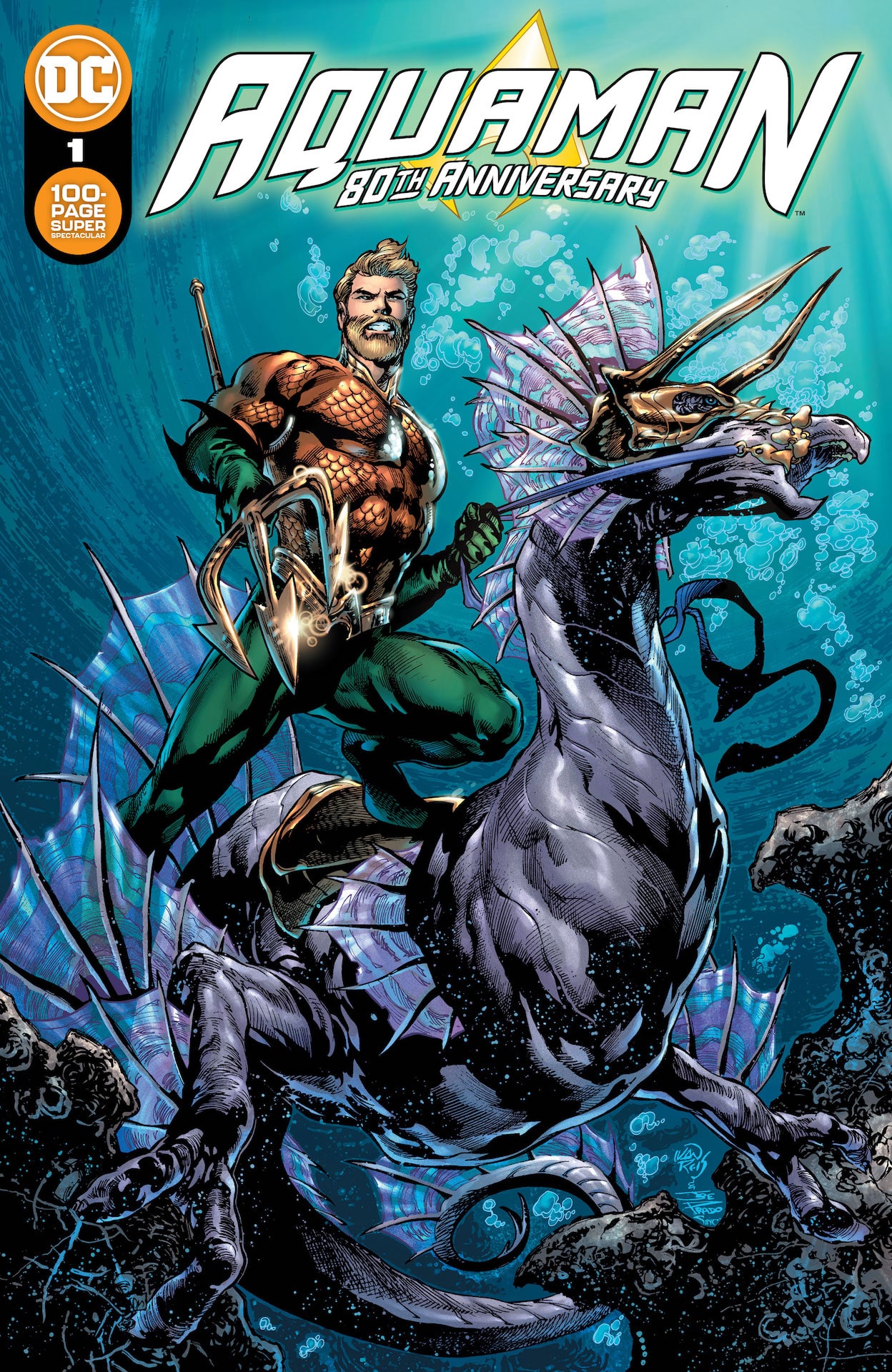 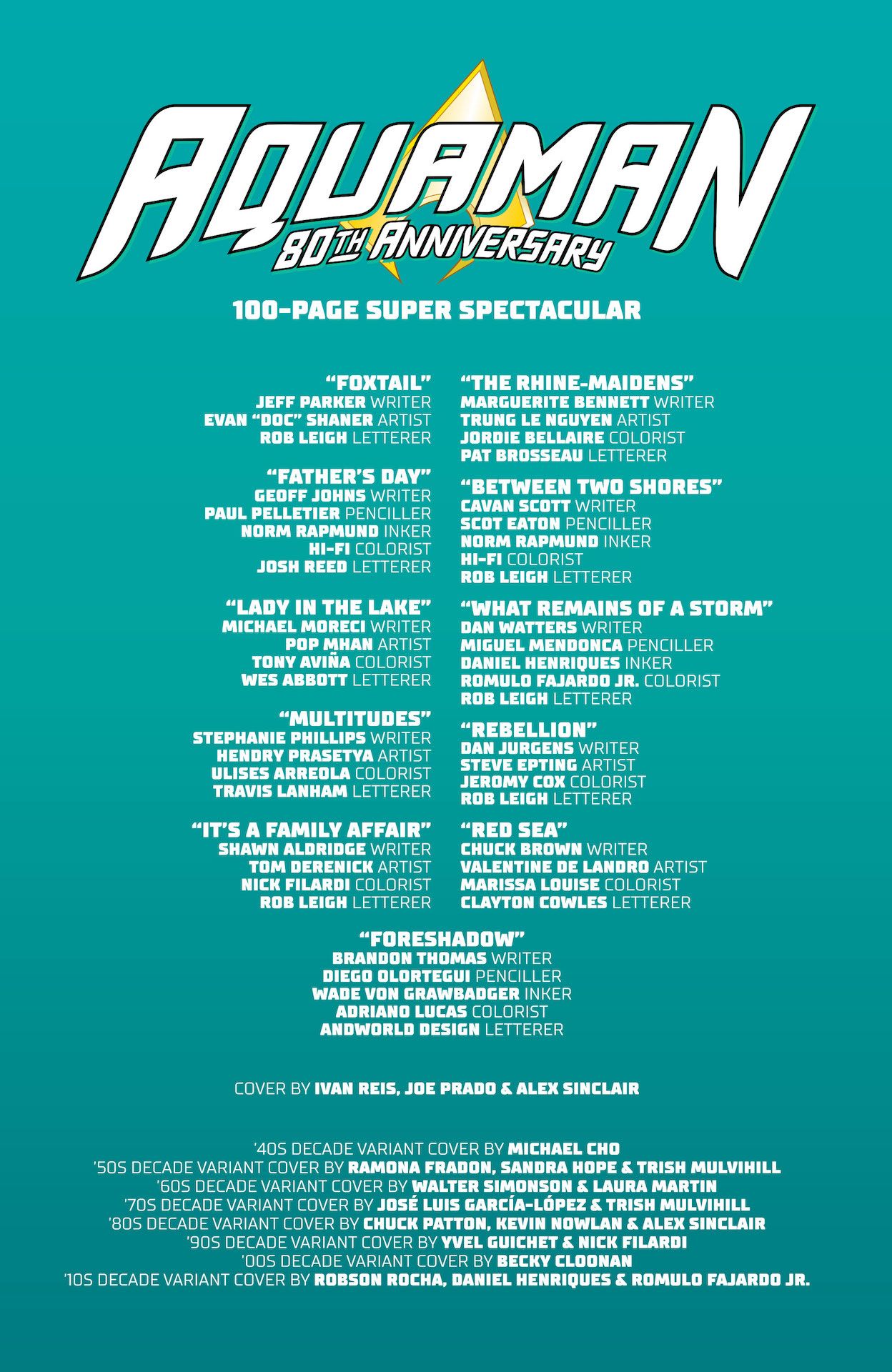 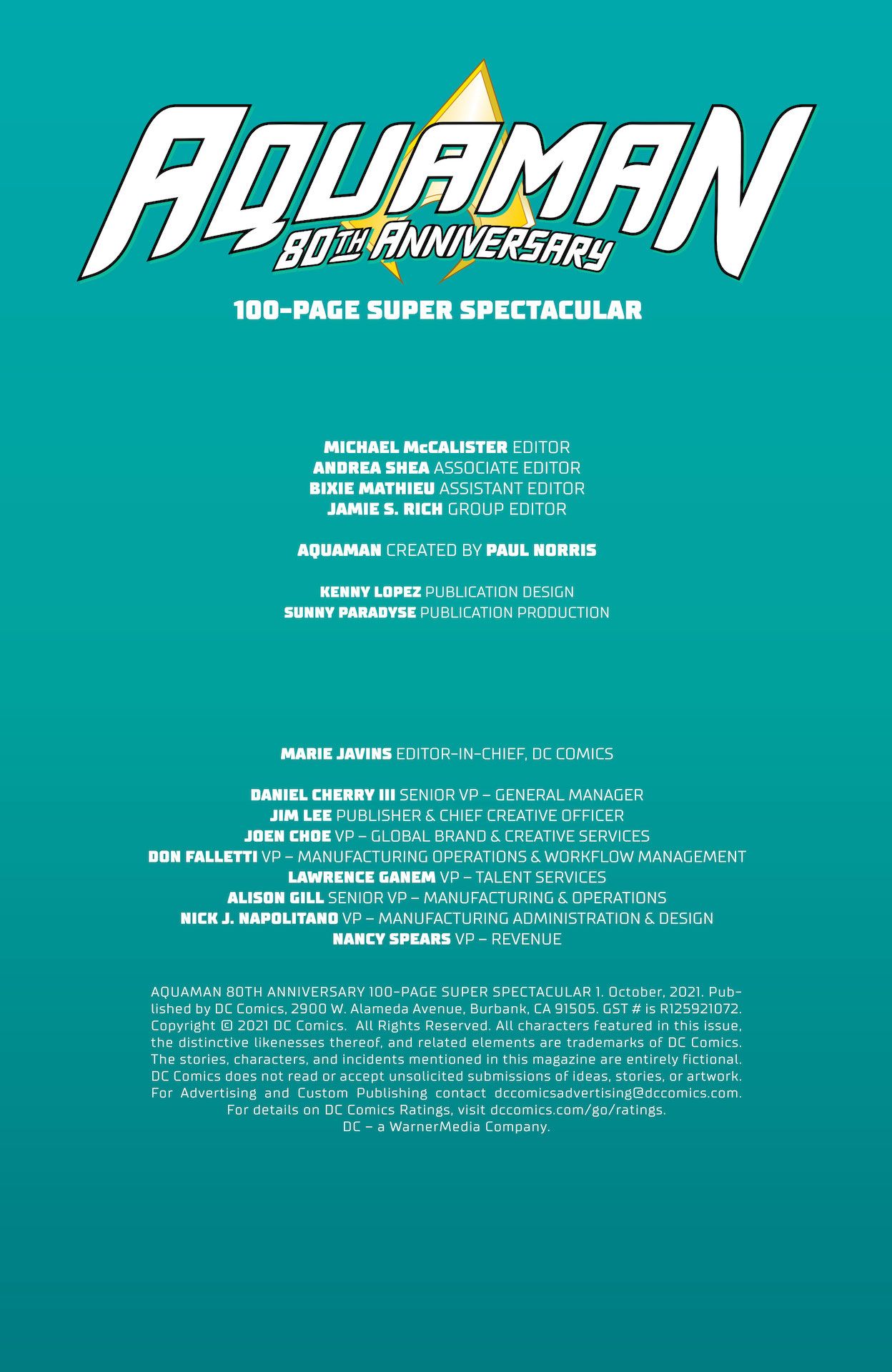 Thanks to the combined efforts of Nightmare, Dormammu and the Hobgoblin, the universe is fracturing like you’ve never…
byJay W

In the waking world, Ruin and the fallen cherub Jophiel have teamed up with the sorceress Heather After…
byJay W 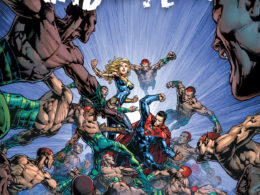 The Justice League fights an army of Amazos for Earth, while John Constantine goes head-to-head with Trigon! The…
byJay W
wpDiscuz
0
0
Would love to hear your thoughts, please comment.x
()
x
| Reply