Batman and Miracle Molly are all that stands between Gotham City and absolute insanity! But an unhinged Simon Saint brings all the resources of the Magistrate to bear on the Dark Knight…is victory at hand for the Scarecrow?

Back-Up: Batgirls Cassandra Cain and Stephanie Brown have each other’s backs no matter what—even if it means punching some Magistrate soldier butt, and putting an even bigger target on their backs. Meanwhile, a mysterious Anti-Oracle character finally makes contact directly with Babs and has a few things to say about the unethical nature of Oracle’s powers, and what they think should be done about it. 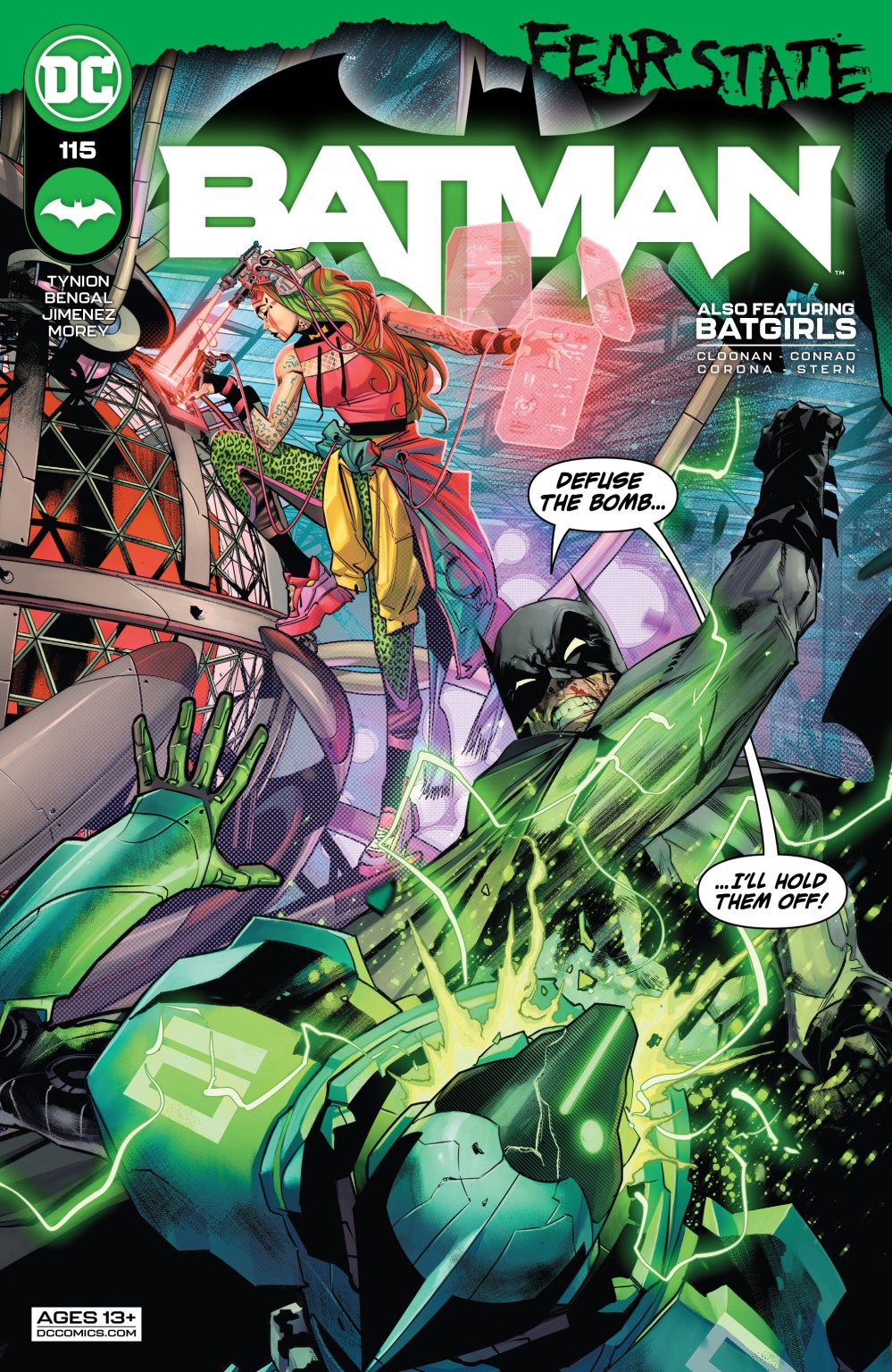 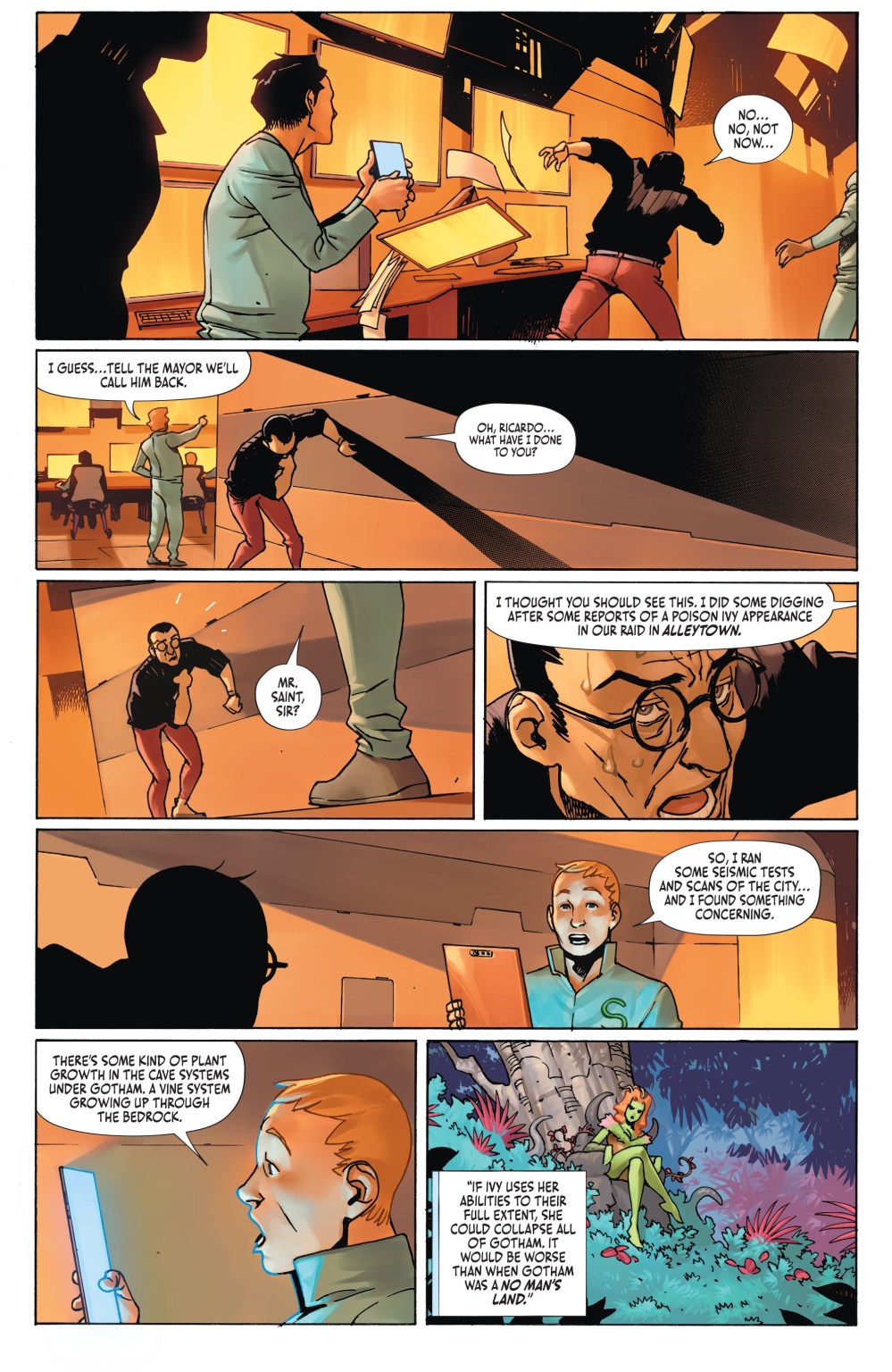 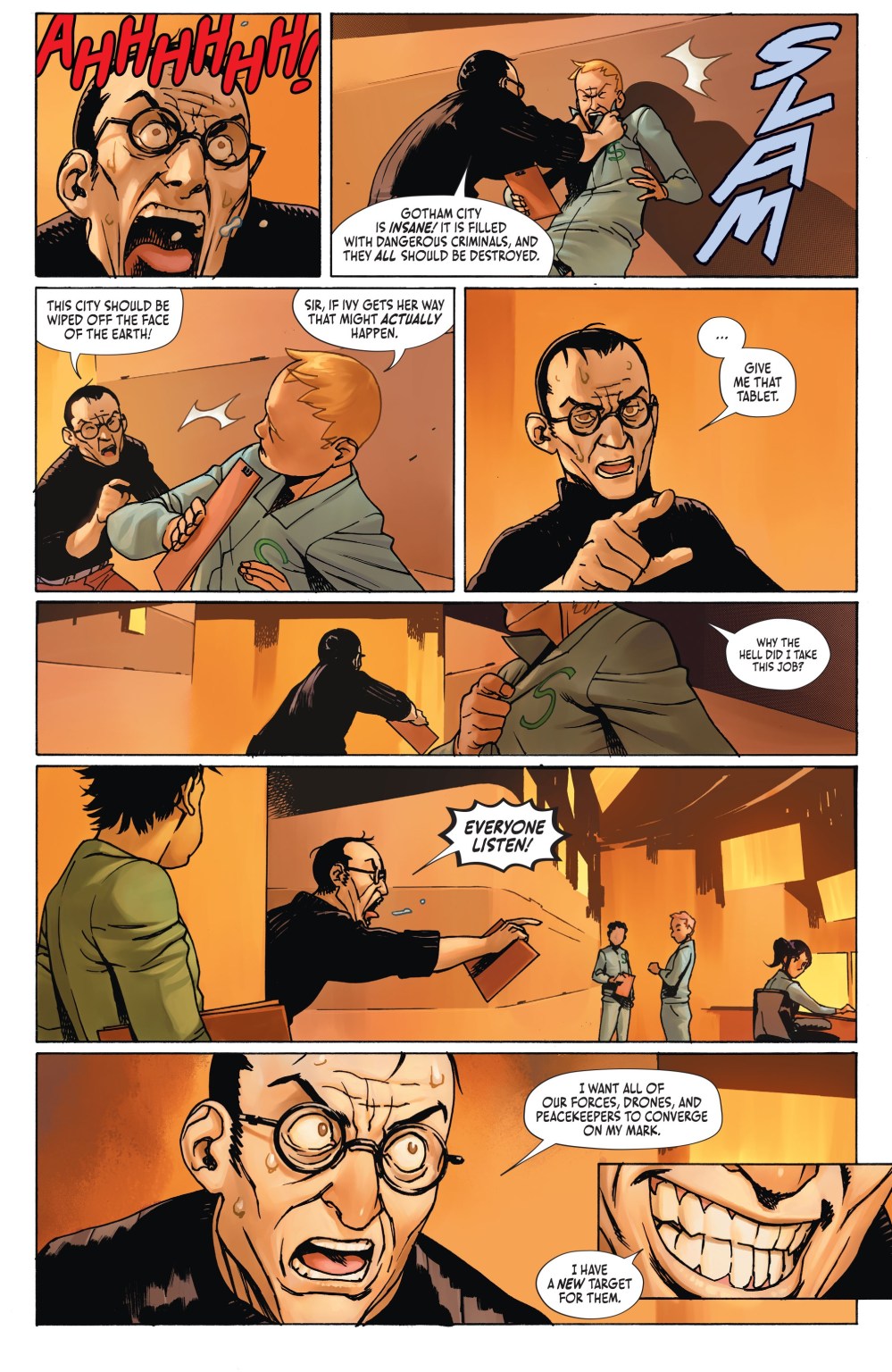 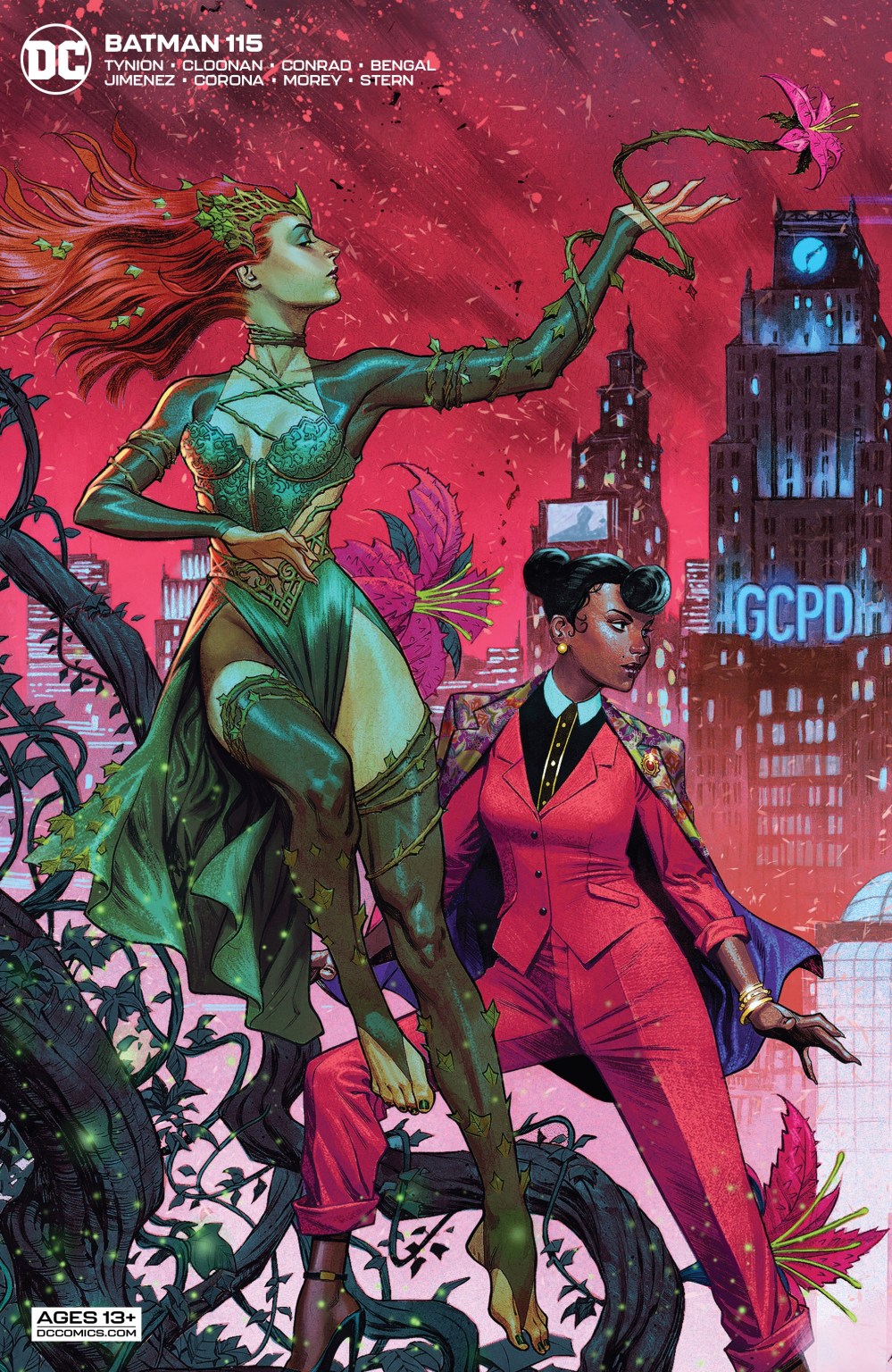 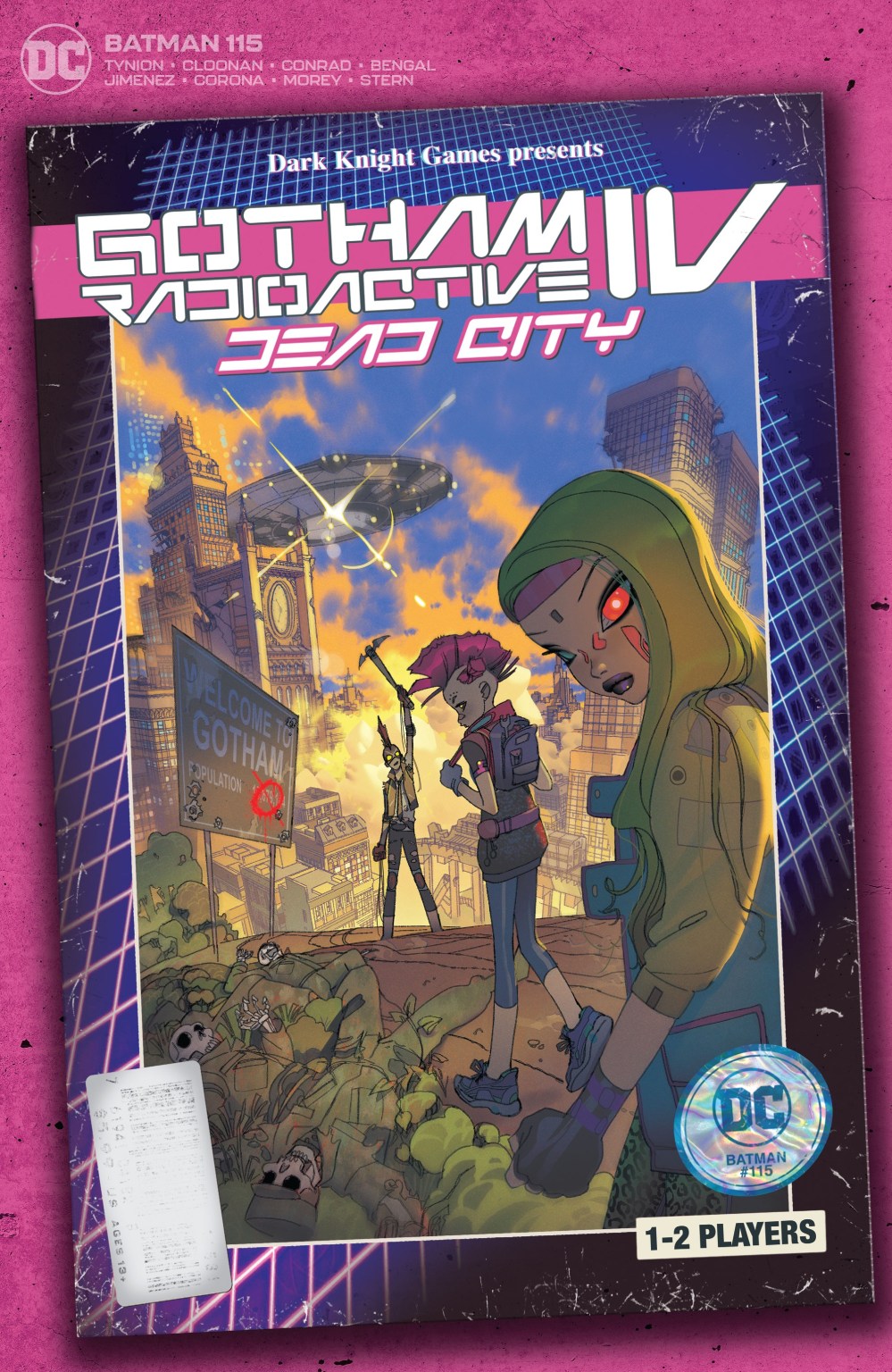 The “Prey” arc starts here! Once upon a time, a mortal man bore within him the spirit of…
byJay W
No comments

When Jackson Hyde accepted the mantle of Aquaman, he didn’t expect to also have to mentor Andy Curry,…
byJay W
No comments 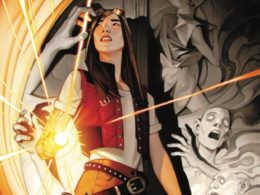 BEWARE THE MAD CITY! DOCTOR APHRA and her new team have tracked the RINGS OF VAALE to a…
byJay W
No comments 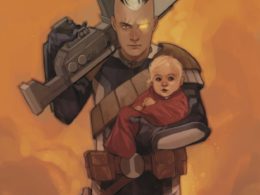 A TALE OF TWO TIMELINES! Reeling from the events of X OF SWORDS, Cable turns back to the…
byHeroDope
No comments