Following Mongul’s brazen attack on Earth, Superman’s world has been turned upside down: conflict between Atlantis and the surface world, the discovery of an immensely powerful new element, dead refugees with mysterious ties to Krypton, and expulsion from the Justice League!

When Superman re-forms the experimental, antiestablishment Authority to join him in liberating Warworld, Batman comes to them with a request: join him for one unorthodox, off-the-books mission first, one he could never ask the Justice League to be a part of…and one he doesn’t expect everyone to come back from. 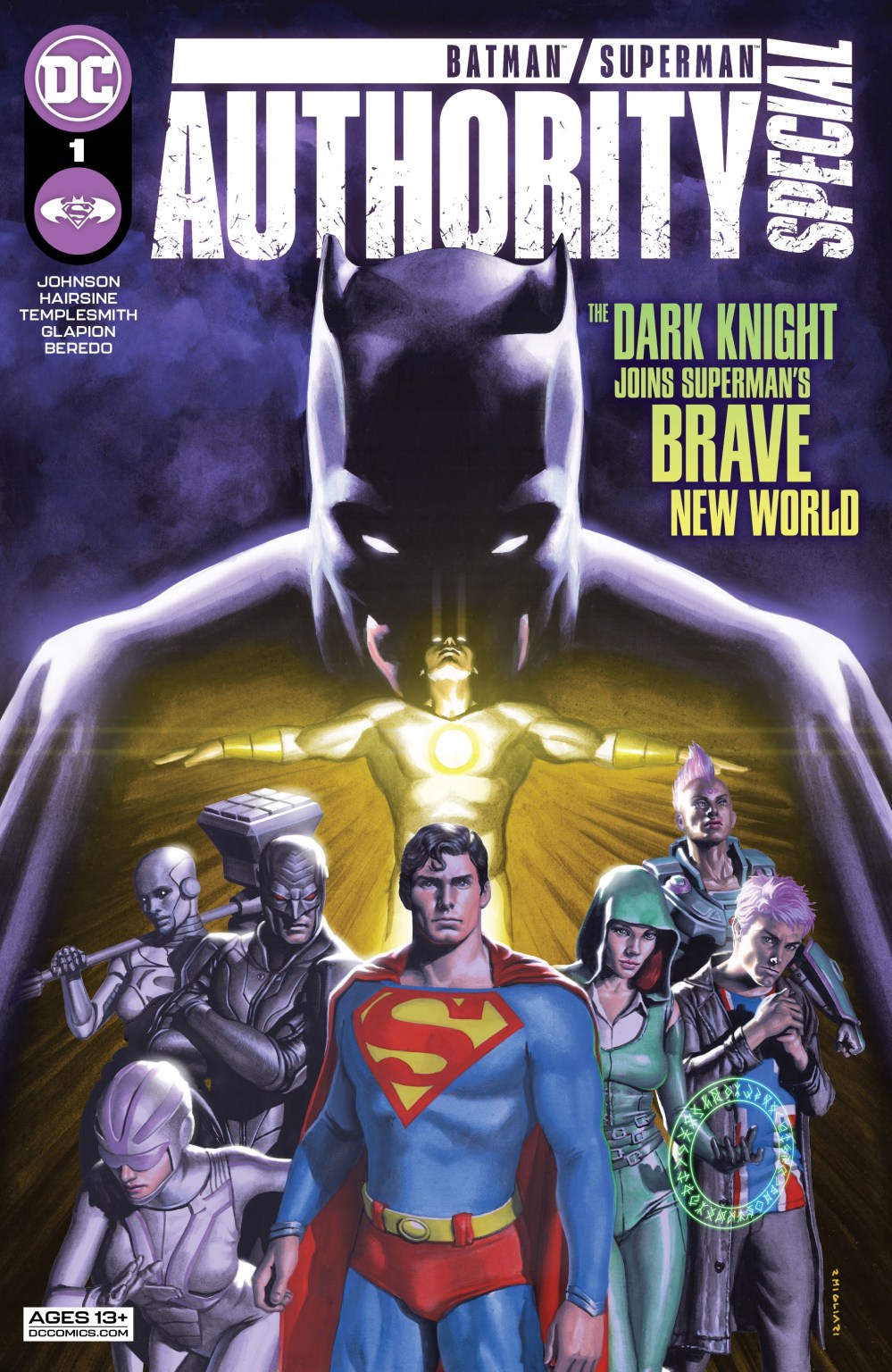 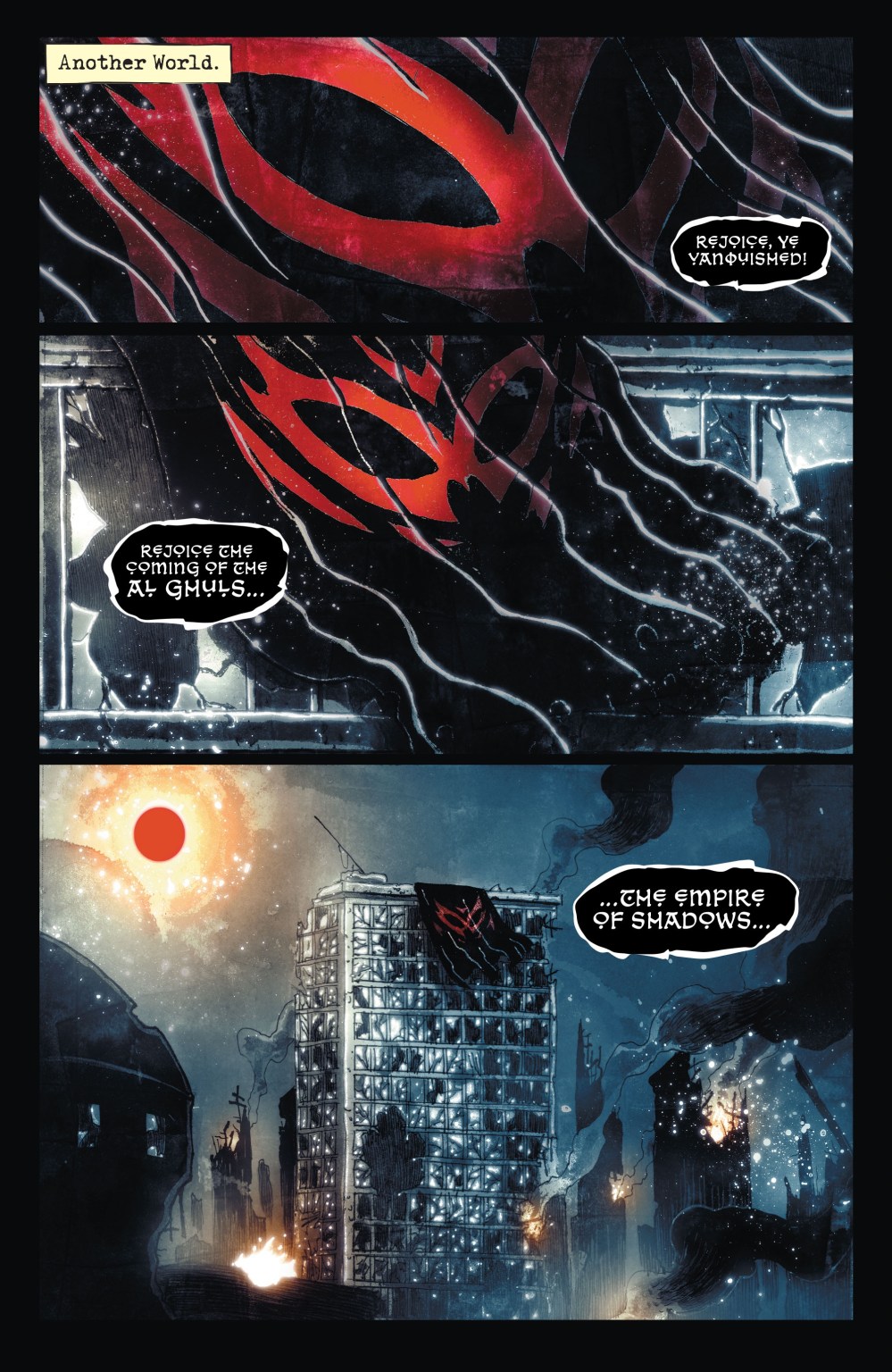 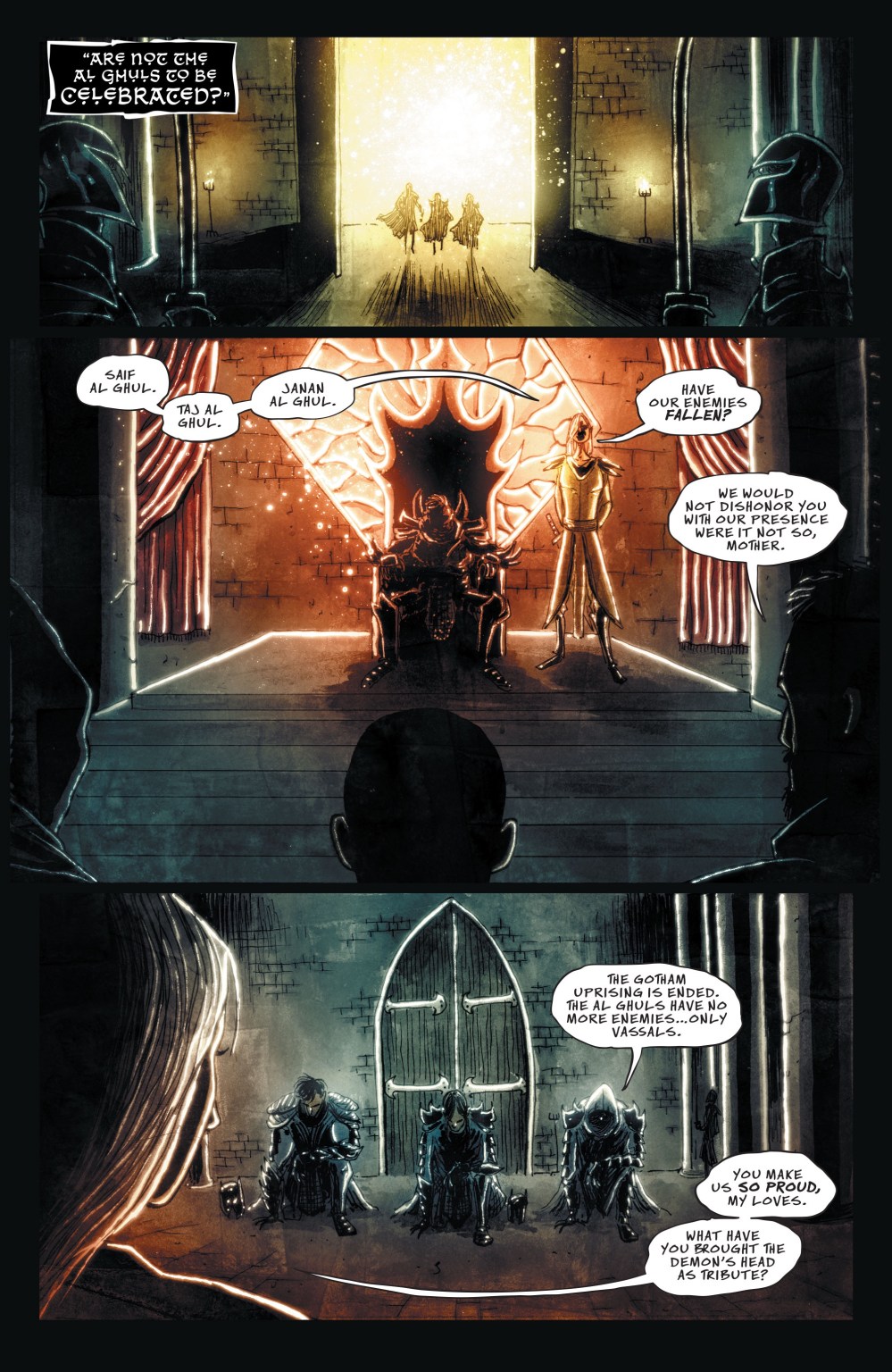 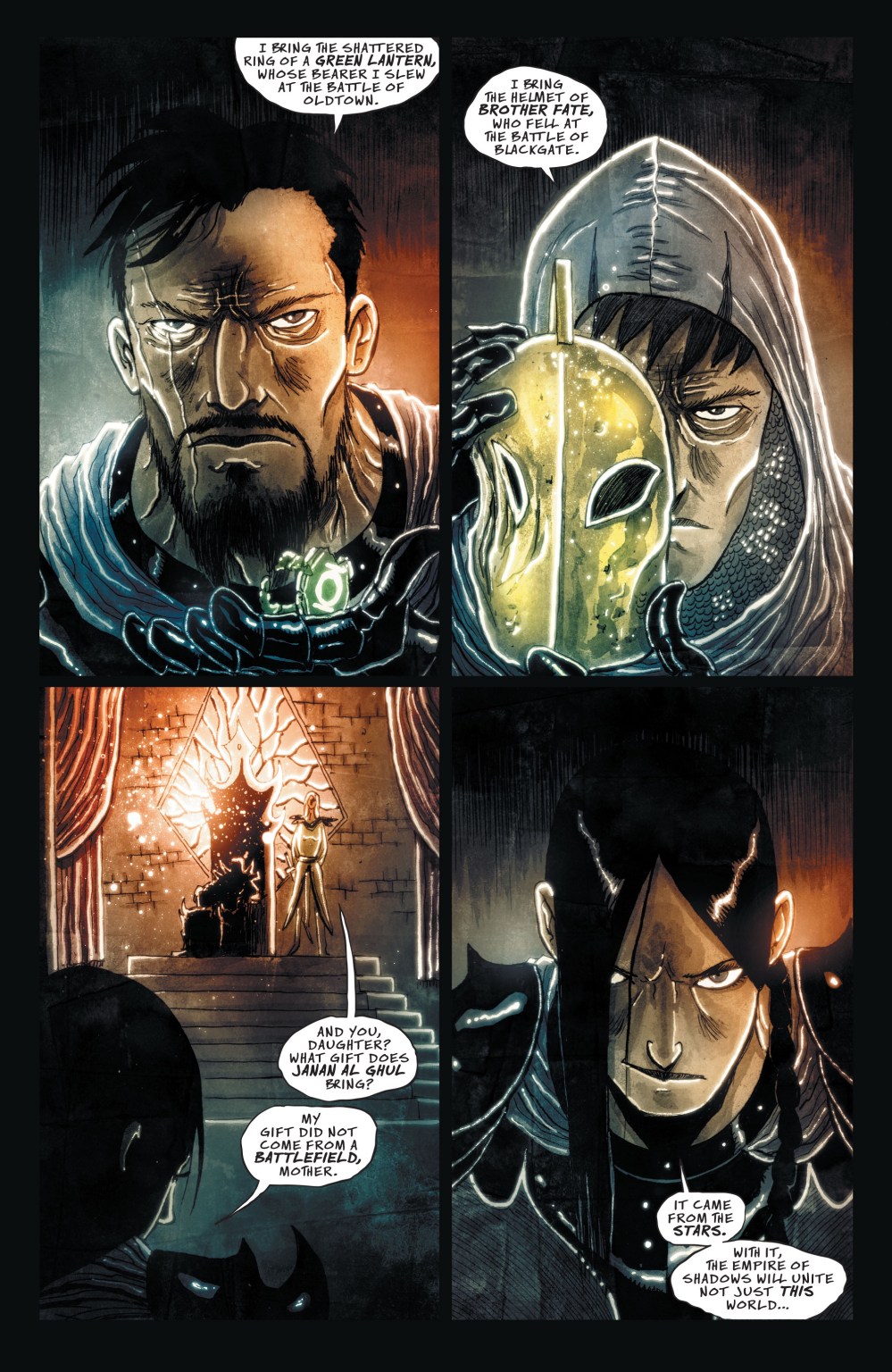 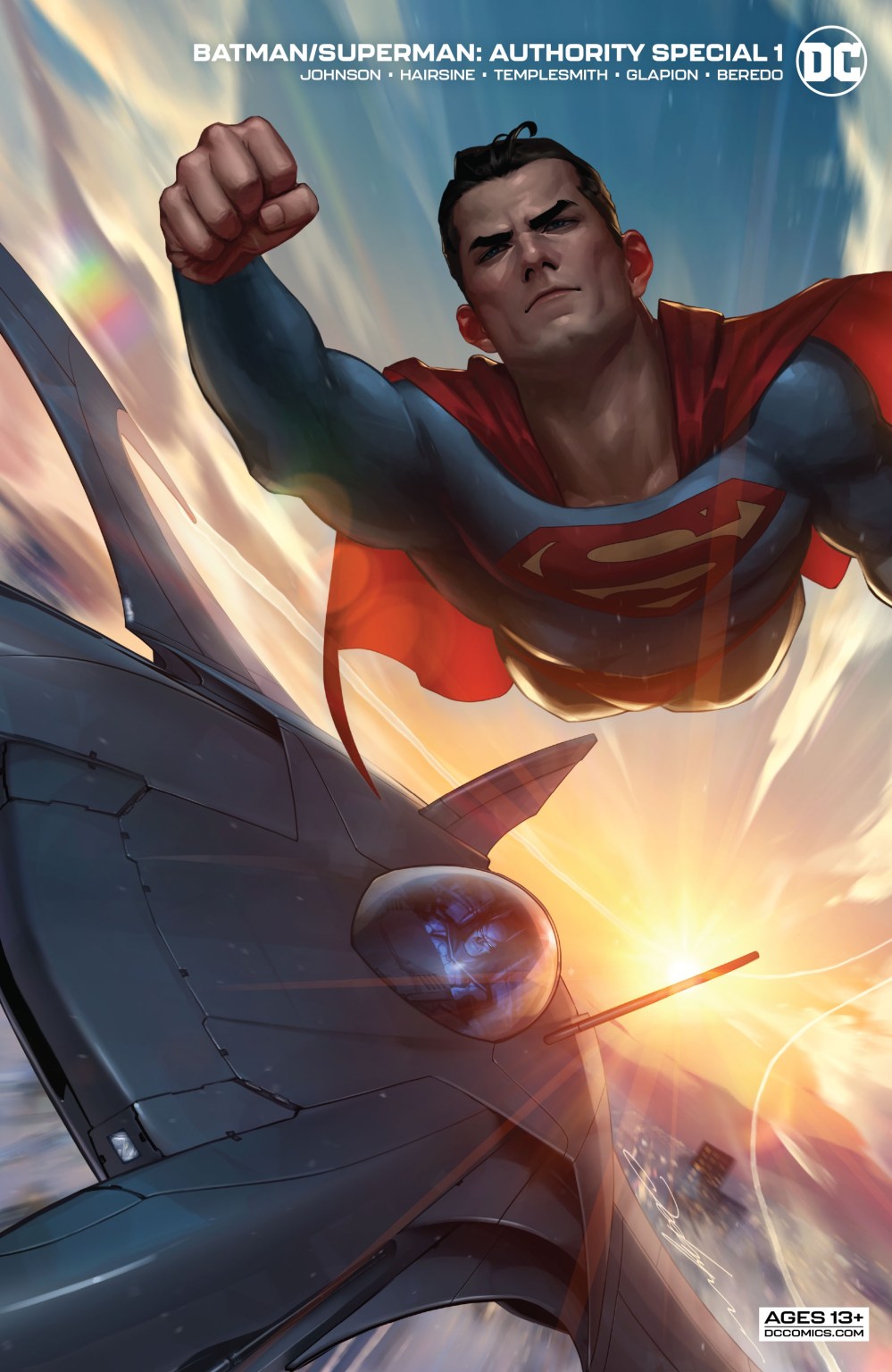 The song remains anything but the same as the house lights start to come up on DC’s biggest,…
byJay W
No comments 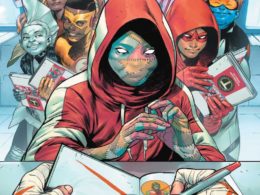 As the first quarter of classes draws to an end at Teen Titans Academy, get a closer look…
byJay W
No comments 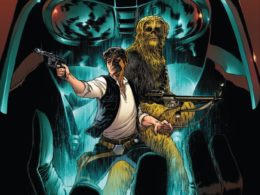 PRELUDE TO WAR OF THE BOUNTY HUNTERS: “RESTORATION” Returned to the fold after his rebellion against the EMPEROR,…
byJay W
No comments 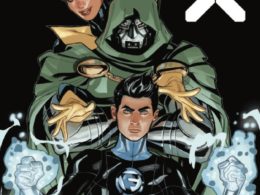 The exciting finale! On an island of doom, the X–Men and Fantastic Four fight to save the future!…
byJay W
No comments