Renowned actor Christian Bale might have been in good company for Thor: Love and Thunder, acting alongside the likes of Natalie Portman, Chris Hemsworth (who said that Bale’s character, Gorr the God Butcher was one of his “favorite villains in the MCU”) and Russell Crowe, but he wasn’t particularly impressed with the method through which he had to perform most of his scenes in the fourth installment of the Thor MCU movies.

“That’s the first time I’ve done that,” Bale said in a recent interview with GQ Magazine. “I mean, the definition of it is monotony. You’ve got good people. You’ve got other actors who are far more experienced at it than me. Can you differentiate one day from the next? No. Absolutely not. You have no idea what to do.”

Bale isn’t the first notable actor to lament their involvement for acting by way of green screen, visual effects acting. Most notably was Sir Ian McKellen, who said he actually broke down crying on the set of The Hobbit due to its excessive use of green screen acting. 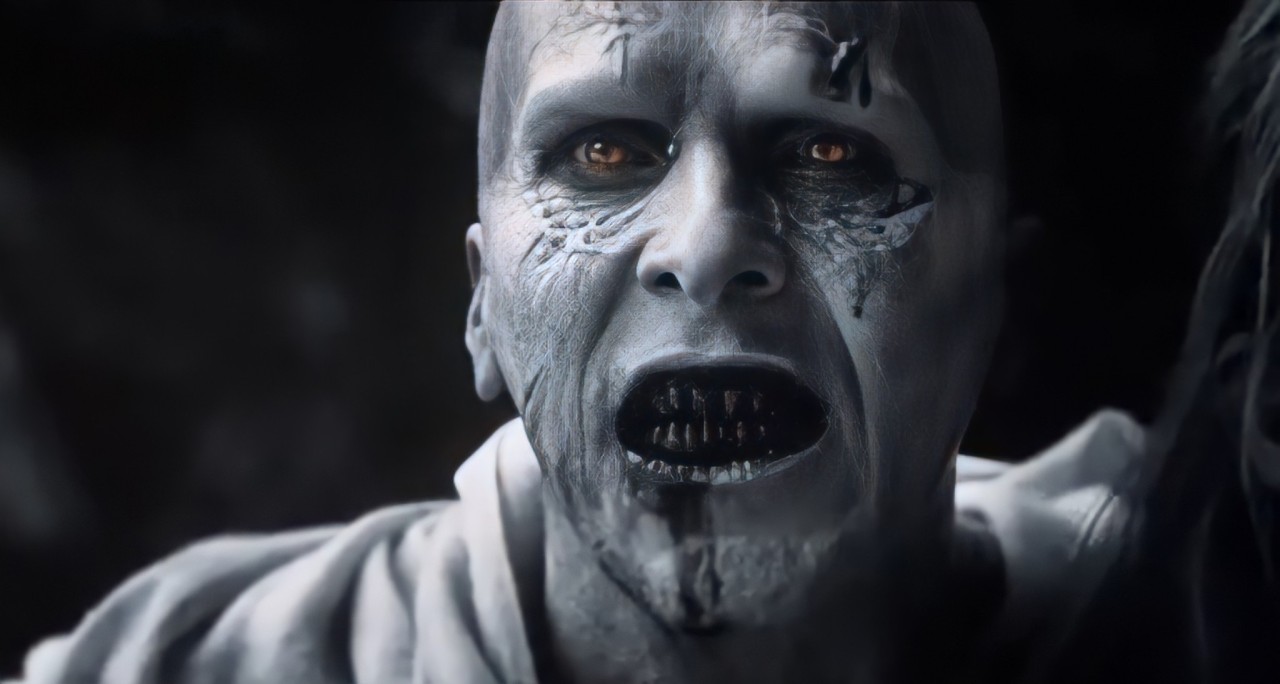 “In order to shoot the dwarves and a large Gandalf, we couldn’t be in the same set,” McKellen said in a sit down with Contact Music. “All I had for company was 13 photographs of the dwarves on top of stands with little lights – whoever’s talking flashes up. Pretending you’re with 13 other people when you’re on your own, it stretches your technical ability to the absolute limits.”

“And I cried, actually. I cried,” he added. “Then I said out loud, ‘This is not why I became an actor.’ Unfortunately the microphone was on and the whole studio heard.’”

Although Bale has found success in the realm of acting, superhero movies included, when he assumed the role of Batman in the Christopher Nolan Dark Knight trilogy, he’s never considered himself a “leading man.”

“I’ve never considered myself a leading man. It’s just boring. You don’t get the good parts. Even if I play a lead, I pretend I’m playing like, you know, the fourth, fifth character down, because you get more freedom. I also don’t really think about the overall effect that [a character’s] going to have. It’s for me to play around, much like animals and children do. Have tunnel vision about what you’re doing, not think about the effect you’re having.”

Do you think Christian Bale is warranted in his criticism of MCU green screen acting? Let us know in the comments. 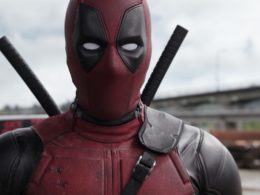 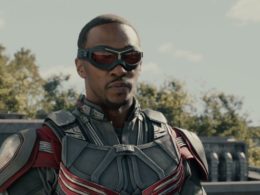