Superhero films’ validity as a valid form of storytelling is a popular argument as of late, especially with renowned directors such as Martin Scorcese (who said that superhero movies “aren’t true cinema”), James Cameron and Denis Villenueve, so much so that MCU head Kevin Feige had to defend superhero films and comic books in general in recent interviews — but one big-name movie director isn’t taking a potshots at superhero movies and that’s Steven Spielberg (The Fabelmans, Jaws, Jurassic Park).

Spielberg’s semi-autobiographical The Fabelmans, whose premise centers around a young boy, Sammy Fabelman, who is inspired to become a filmmaker after his parents take him to see “The Greatest Show on Earth,” received Academy Award nominations, including Best Picture. Also included in the list for Best Picture are James Cameron’s Avatar: The Way of Water and Top Gun: Maverick, two blockbuster sequels and fan-favorite films.

Of course, Spielberg didn’t just end his commentary there. The vaunted director also wanted to remind everyone of a film that should’ve been nominated for best film years and years ago, namely, Christopher Nolan’s The Dark Knight. 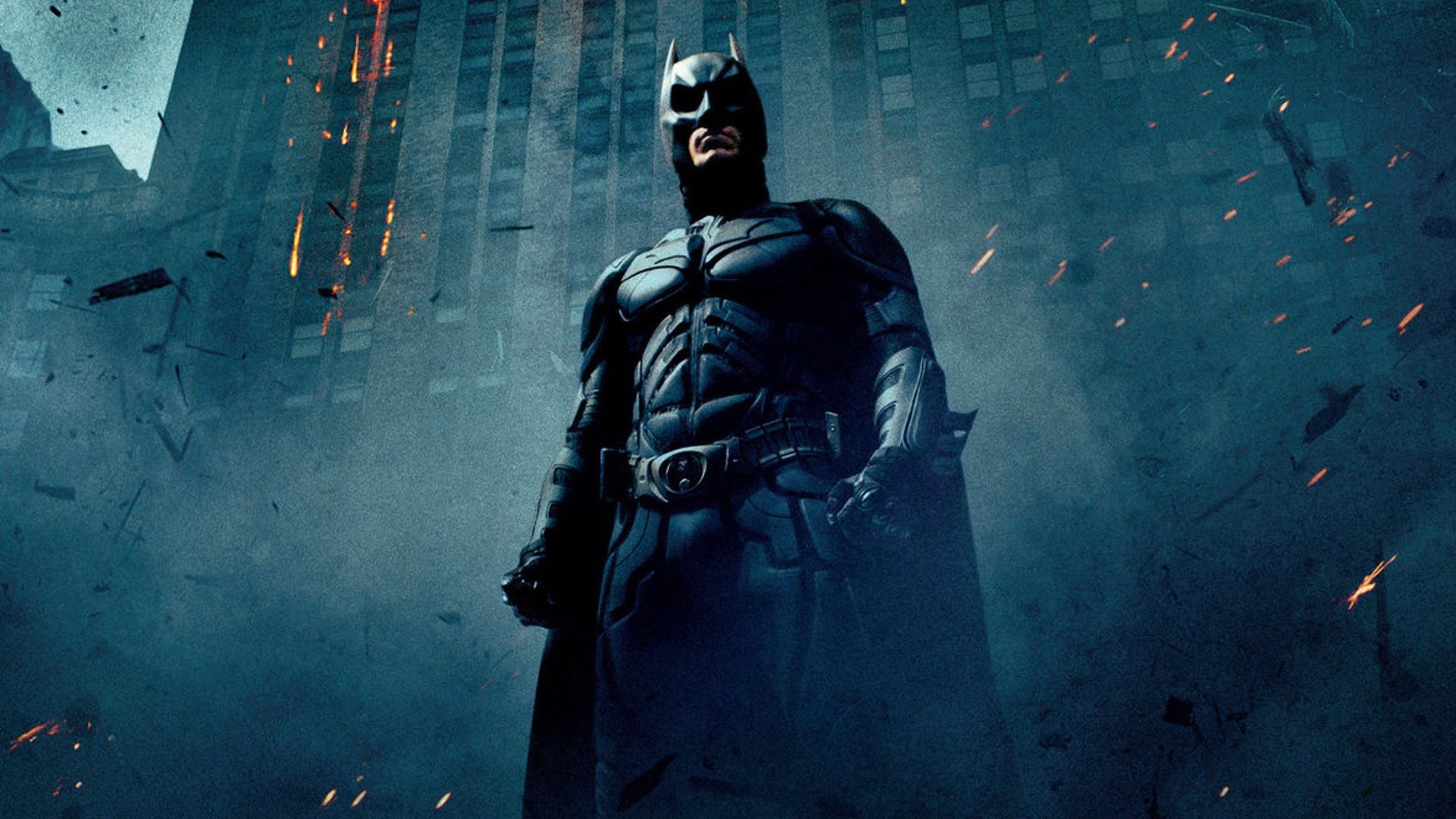 “It came late for the film that should have been nominated a number of years ago, Christopher Nolan’s The Dark Knight,” Spielberg added. “That movie would have definitely garnered a Best Picture Nomination today, so having these two blockbusters solidly presented on the top 10 list is something we should all be celebrating.”

The Dark Knight, which was released in 2008, is regarded by many as not only one of the best superhero films ever made, but also one of the best films of the last twenty years. Although The Dark Knight garnered eight Oscar nominations, including wins in the Best Supporting Actor (Heath Ledger) and Best Sound Editing categories, it was not considered for The Best Film category, a category for which many fans of the film believe it was snubbed.

The very next year, the Best Picture category was expanded to ten nominees instead of five, to include more popular films which were both well-respected and box office successes, which paved the way for films like 2018’s Black Panther to be nominated for Best Picture. 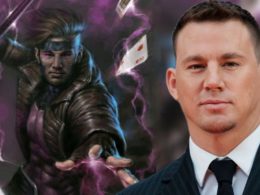 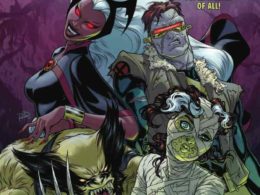 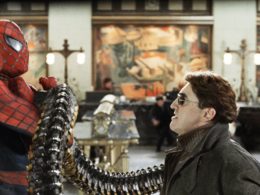 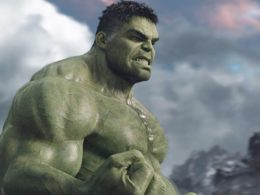