After over 20 years of superhero movies, particularly the Marvel Cinematic Universe being in the mainstream, it seems like the superhero movie genre has been catching a lot more flak lately — most notably from some of the world’s greatest filmmakers alive, like Martin Scorcese (who said that superhero movies “aren’t true cinema”), James Cameron and Denis Villenueve.

Marvel Studios president Kevin Feige took some time out to address these criticisms recently in the official Black Panther: Wakanda Forever podcast, responding to those “who can’t get past a genre story” or dismiss superhero films from the get-go, with “No, not for me” being the latter offender’s primary sentiment.

“There were some people, who couldn’t get past a four-color, printed, two-dimensional story,” Feige said, referencing the way comic books have been disparaged in the past. “You know, they just couldn’t do that. Just like today, dare I say it. The people who can’t get past a genre story or something that’s in space, or people who can breathe underwater. ’No, not for me.’”

Notwithstanding, Feige overlooked the aspersions and negative opinions and acknowledged how lucky he is to be in his position with Marvel Studios.

“I think about that everyday in every aspect of what I’m lucky enough to do,” Feige added. “Everyday is surreal and bringing these comic stories to life, again, which has now been a 22-year journey just from when– longer, working in the early days of the first X-Men film. And so much of that time now, it was almost half my life ago, was spent looking at comics and dreaming, dare I say, ‘What if? What if we could make more X-Men movies? What if we could bring Spider-Man to the screen? What if we could eventually do the Avengers?’ And it’s fun that audiences responded the way they have, so that we can keep– and finally bringing Namor to the screen.”

Marvel Studios producer Nate Moore joined Feige on the podcast and added that the “cuts are deeper than ever” in comic book movies in the present day.

“Yeah, it certainly seems like the cuts are deeper than ever,” Moore said. “I mean, when I was a kid and it was Superman and it was Batman, and Spider-Man was coming in, and it was like, ‘Well, I guess we’ve made it guys, I guess that’s it.’ But, you know now that there’s a Guardians of the Galaxy movie, and an Ant-Man movie, and people are like, ‘What is going on?’ And for me, it’s like, ‘Oh, these are all characters I lived with in my imagination for 40 years plus.’”

Moore went on to say that comic storytelling “is as valid as any form of storytelling” if done in the right way, with the opportunity to present “fantastical ideas, big adventure, big characters and themes that are resonant.”

“But it just goes to show that, I think, comic storytelling, which was marginalized for a long time for a lot of reasons, is as valid as any form of storytelling if you take it seriously and see it for what it can be, which is a genre you can explore things with. Great, fantastical ideas, big adventure, big characters, and themes that are resonant.”

Do you think Kevin Feige and Nate Moore were right to speak back against those who dismiss superhero movies? Is comic book storytelling as valid as any form of storytelling? Let us know in the comments. 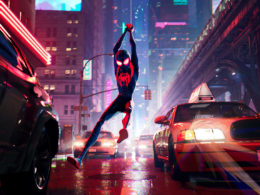 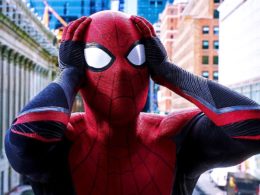 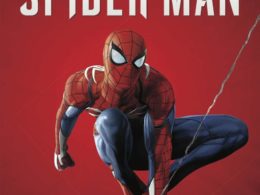 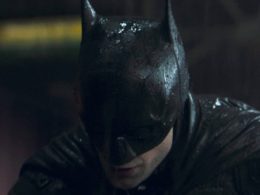