Princess Diana of Themyscira believes that her 16th birthday will be one of new beginnings-namely, acceptance into the warrior tribe of the Amazons. But her birthday celebrations are cut short when rafts carrying refugees break through the barrier that separates her island home from the outside world. When Diana defies the Amazons to try to bring the outsiders to safety, she finds herself swept away by the stormy sea. Cut off from everything she’s ever known, Diana herself becomes a refugee in an unfamiliar land.

Now Diana must survive in the world beyond Themyscira for the first time-a world that is filled with danger and injustice unlike anything she’s ever experienced.
With new battles to be fought and new friends to be made, she must redefine what it means to belong, to be an Amazon, and to make a difference. 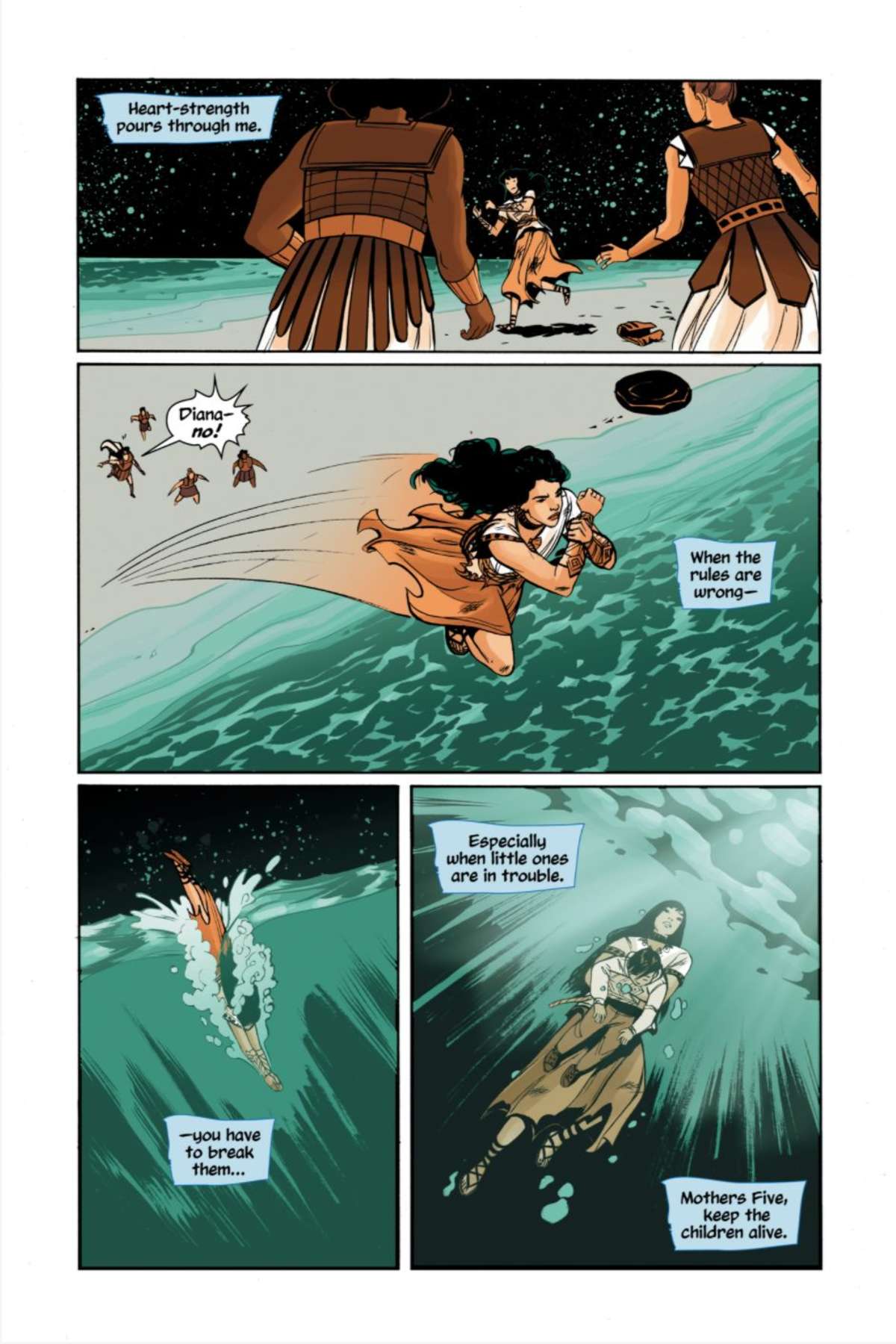 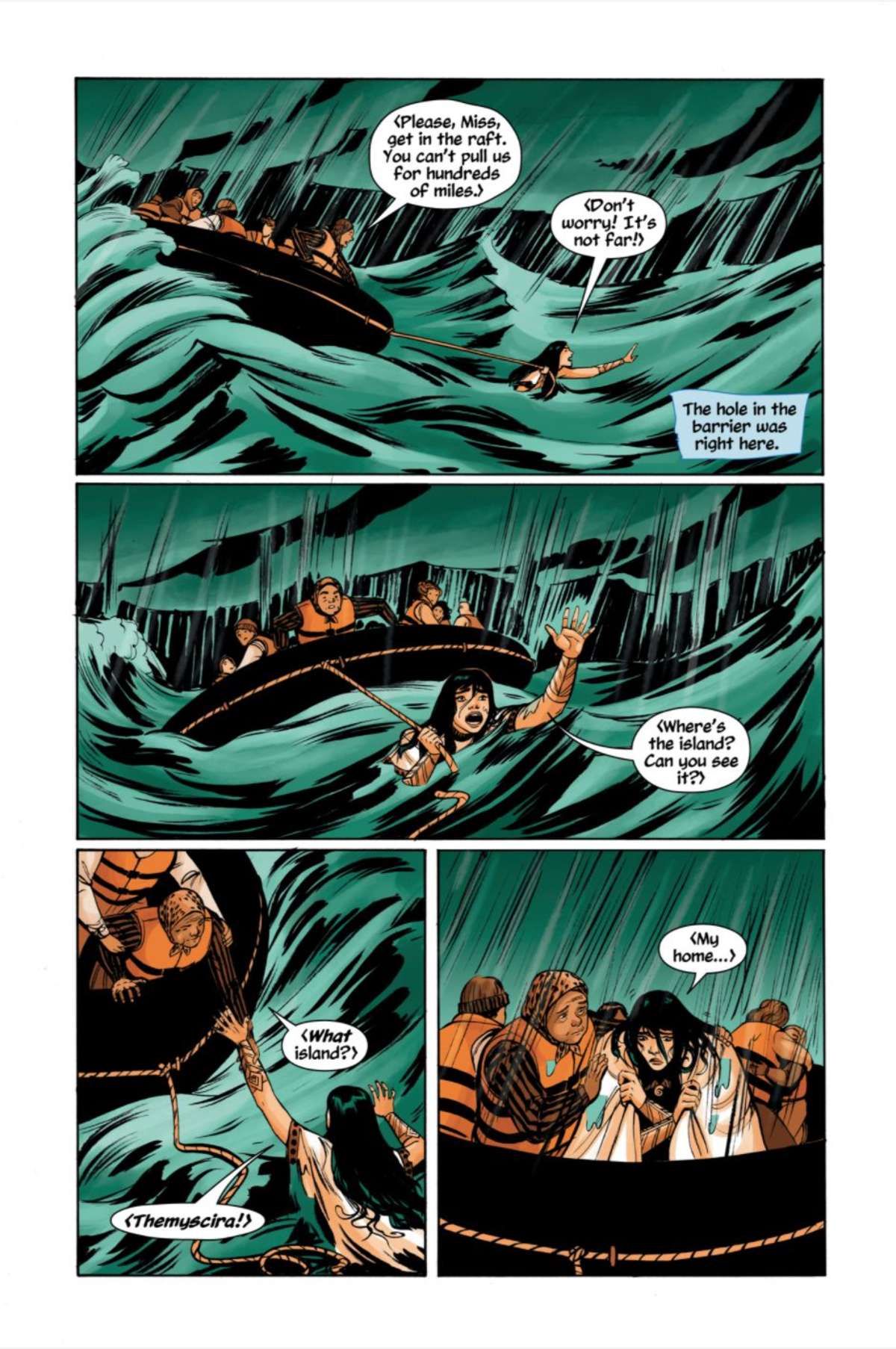 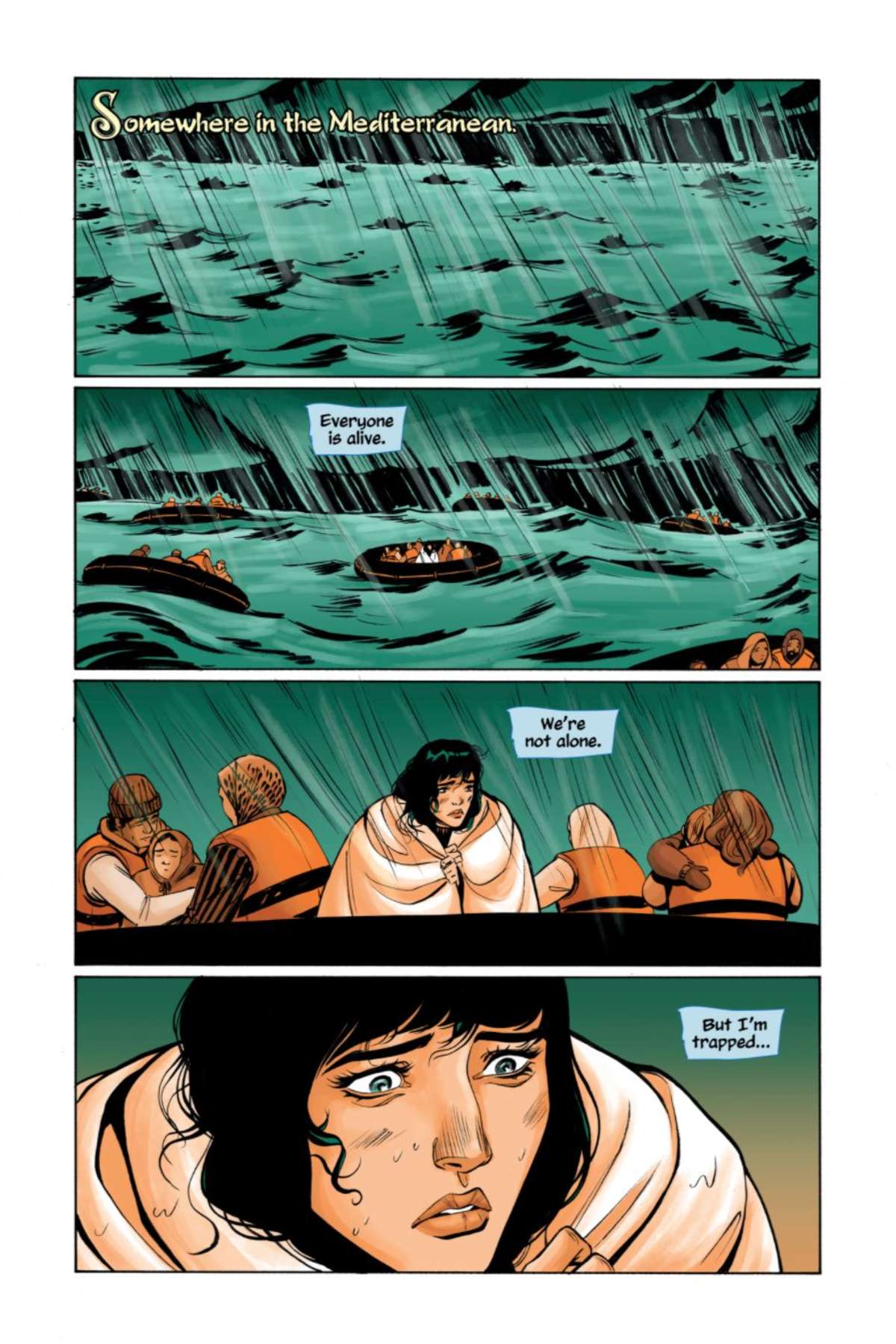 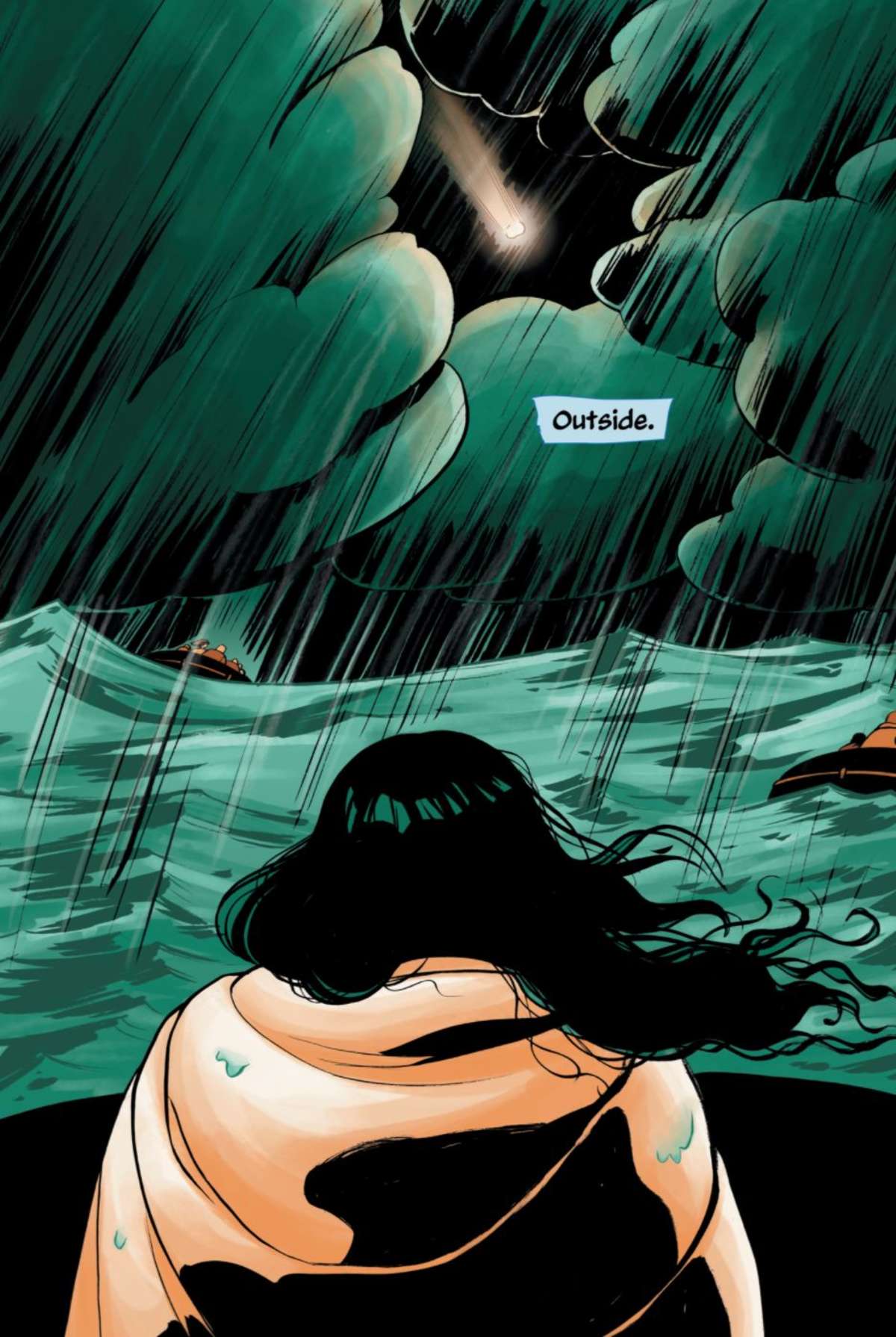 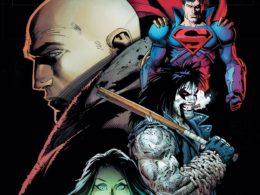 The Darkest Knight has won. With absolute power at the villain’s fingertips, Wonder Woman and the rest of…
byJay W 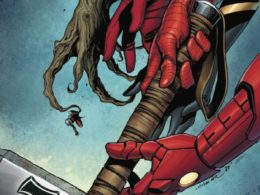 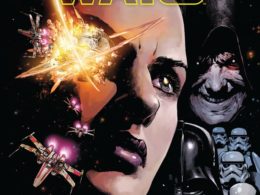 TO ESCAPE THE EMPIRE’S TRAP, THE REBELS SPRING ONE OF THEIR OWN! What’s behind COMMANDER ZAHRA’s quest for…
byJay W

RING OF FIRE! Trapped and betrayed, DOCTOR APHRA fights to escape the cursed city of VAALE before madness…
byJay W