It was always going to come to this.

The Clown Prince of Crime and the Dark Knight Detective go head-to-head for the last time. The Joker has never wanted to win before, he’s never wanted his battle with Batman to end, but now his motivation has shifted.

He has decided that one way or another, this will be the final chapter to their story. ‘Joker War’ begins here! 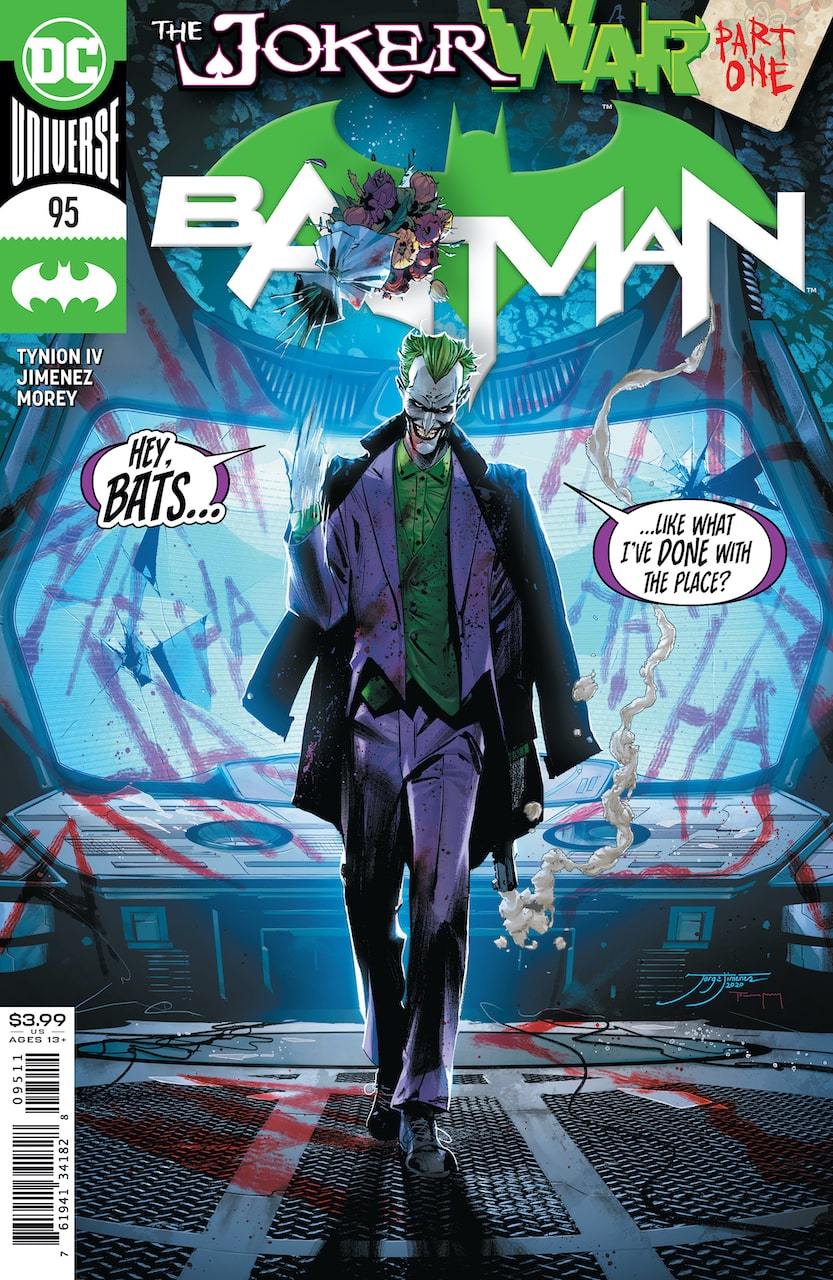 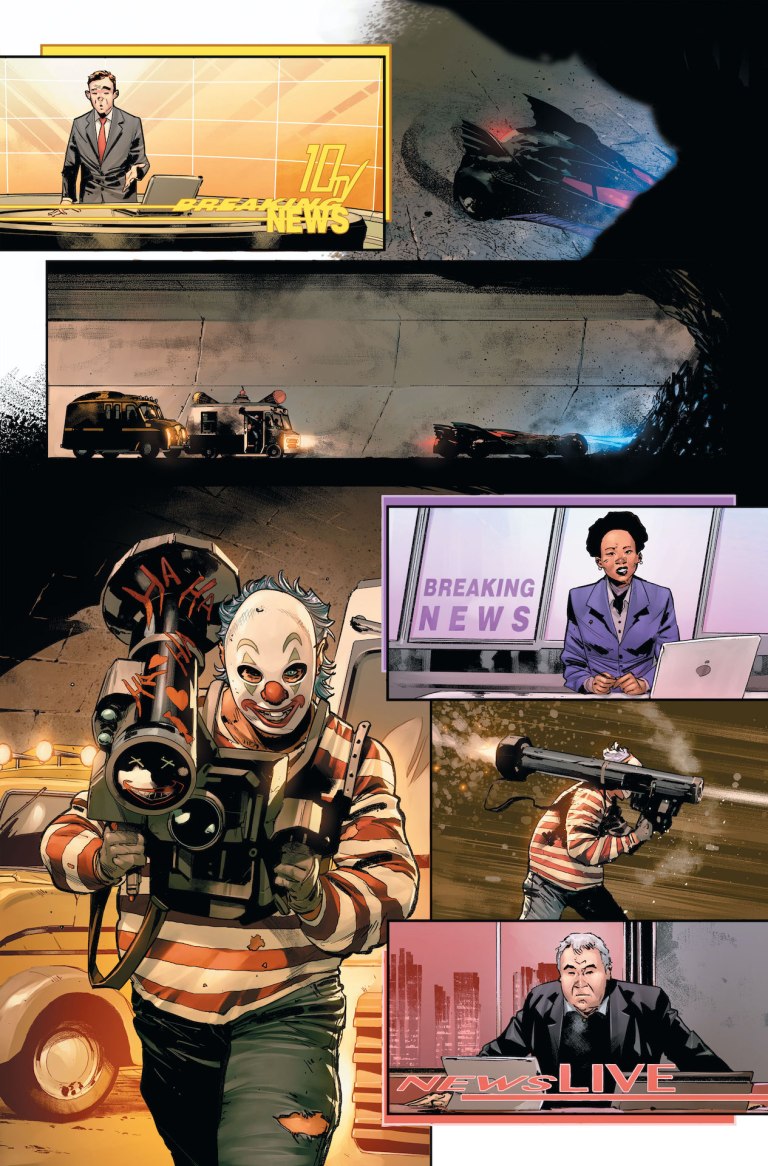 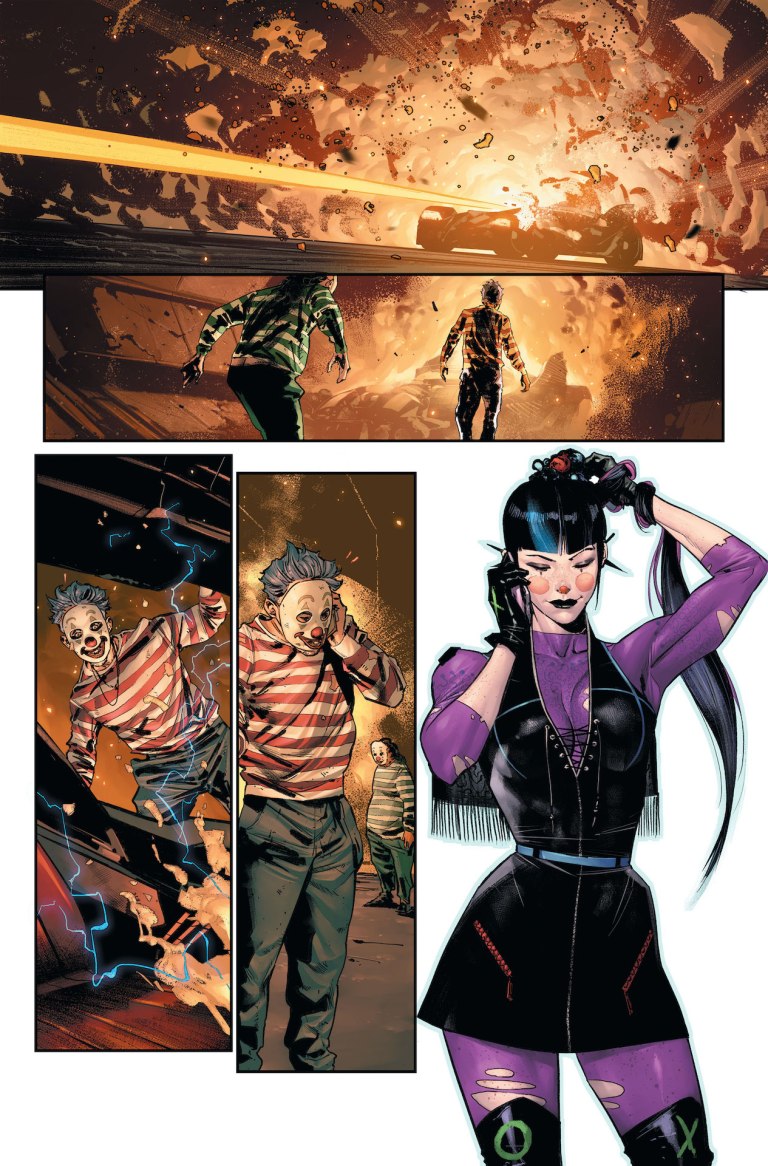 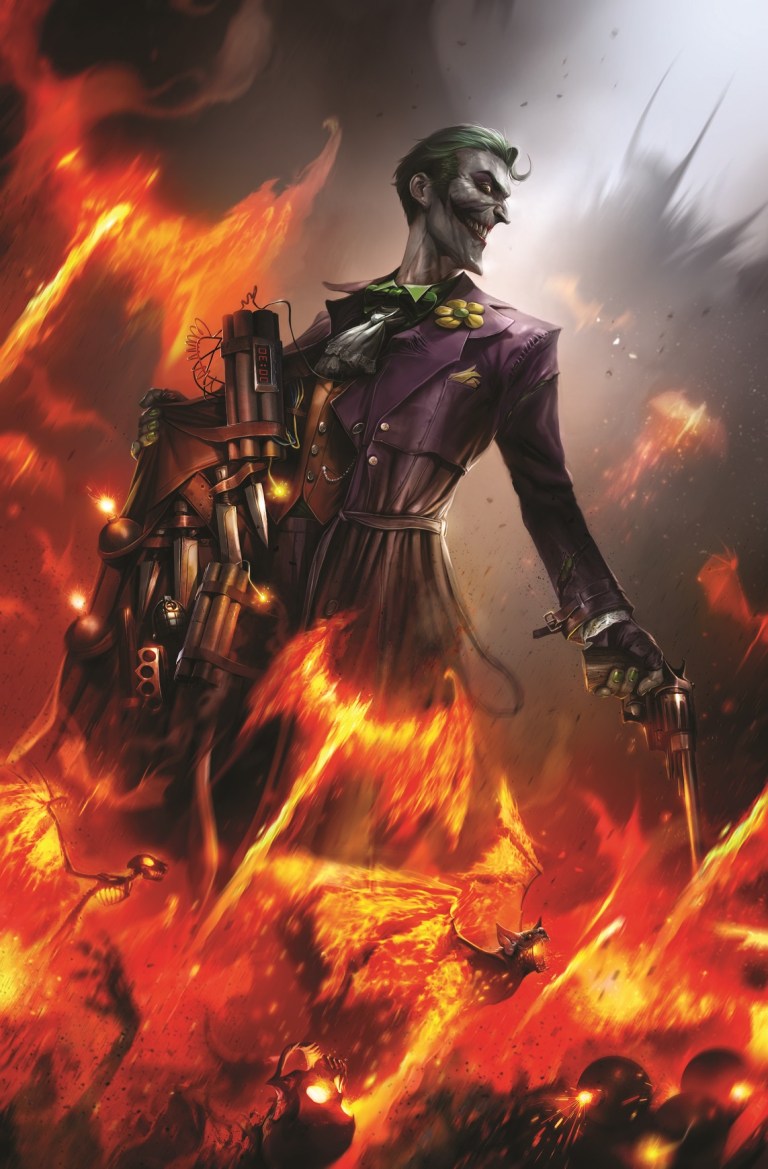 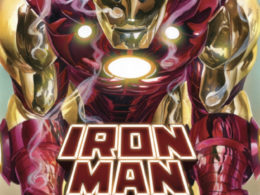 TONY HAS COMPANY… AND HIS NAME IS KORVAC! Tony Stark continues to roughly dismantle the fancy, shiny and…
byJay W
No comments 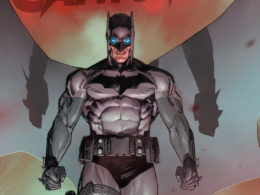 Pulled apart and torn together! Setting new boundaries in their relationship leads to conflict at home and on…
byJay W
No comments

With apologies to The Grateful Dead, The Dark Knight goes on his own “Long Strange Trip” and the…
byHeroDope
No comments