It’d be in poor taste to apply the saying “Too many cooks spoil the broth” to Spider-Man: Into the Spider-Verse; that’s because the film required a whopping 180 animators, the largest crew ever assembled for a by Sony Pictures Animation production. In fact, the majority of critics have hailed the film’s “broth,” in this case, its visual aesthetic as nothing short of amazing, inventive and groundbreaking. Damon Fudge of KCCI said, “The animation is amazing, combining different techniques … to create a whole new graphical style we really haven’t seen up to this point.”

“What elevates this from most mainstream superhero/animation fare is the film’s unique voice and look … it has a kadelosopic approach to [its] colour palette that is worthy of much admiration. It’s mesmerizing, hallucinogenic and very beautiful. It, like the film overall, is supremely unique; bright, clashing, real yet unreal and as full of depth as the film’s story,” lauded Charlotte Harrison of Cultbox.

Of course, Into the Spider-Verse’s impressive spectacle drew its inspiration from some noteworthy sources. Like the focus of our next entry, for instance…

Cubism is defined by the Tate Art Gallery as “a revolutionary new approach to representing reality invented in around 1907–08 by artists Pablo Picasso and Georges Braque. They brought different views of subjects (usually objects or figures) together in the same picture, resulting in paintings that appear fragmented and abstracted.”

Although we’re not quite placing Spider-Man: Into the Spider-Verse in the same category as Picasso, the film’s aesthetic is influenced by Cubism, particularly during the “glitching” effects.

“We knew we wanted to represent parallel worlds from the Multiverse intruding into our own,” Dean Gordon, co-art director of Into the Spider-Verse explains in the Spider-Man: Into the Spider-Verse -The Art of the Movie book that “Cubism seemed a natural idea since it represents multiple views of a scene within a single picture frame. So in our version, space is fractured and within each fracture we see a different angle, scale and rendering of the same place. Each fracture shows a parallel but slightly different version of our own world existing in another universe and now trying to resolve itself in ours. ”

It’s gotta be the shoes 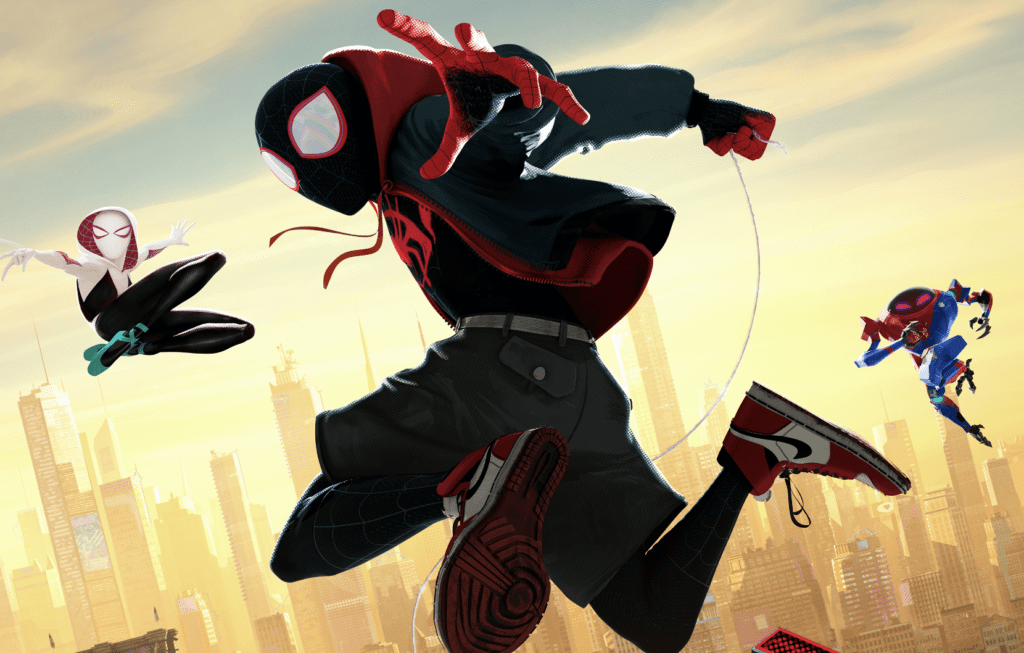 Ever wondered which kicks Miles is flexing in Spider-Man: Into the Spider-Verse? They’re Nike Air Jordan 1 Retro high tops and they aren’t exactly cheap.

Miles stays dripping in his black and red version of the Spider-costume (which Peter Parker admitted to thinking was cooler than his own in Spider-Men #2) but it’s not just because he spray-painted one of Peter’s old costumes; Miles’ now indelible ensemble inspired Sony and Nike to work in cohesion to develop the Air Jordan 1 Origin Story sneakers, which are a tribute to the pair Miles wore in the movie.

”Nothing, just had a little deja vu.”

There are several instances in Spider-Man: Into the Spider-Verse where emblematic scenes from the live action Spider-Man films are visually reproduced; these include the upside down alleyway kiss between Peter and Mary Jane from the original Spider-Man (2002); the cruciform train-stopping sequence from Spider-Man 2 (2004); Peter Parker’s “bad boy finger guns” on the sidewalk after obtaining the symbiote in Spider-Man 3 (2007); and a modified version of the ferry boat split scene from Spider-Man: Homecoming (2017).

Although we were all saddened by the passing of Stan Lee in November of 2019, the comic book icon’s legacy lives on through his influential work, his larger than life persona and of course, through his myriad comic book movie cameos — Spider-Man: Into the Spider-Verse being no exception to the rule.

Stan Lee can be seen anytime you pause Spider-Man: Into the Spider-Verse during a train scene. 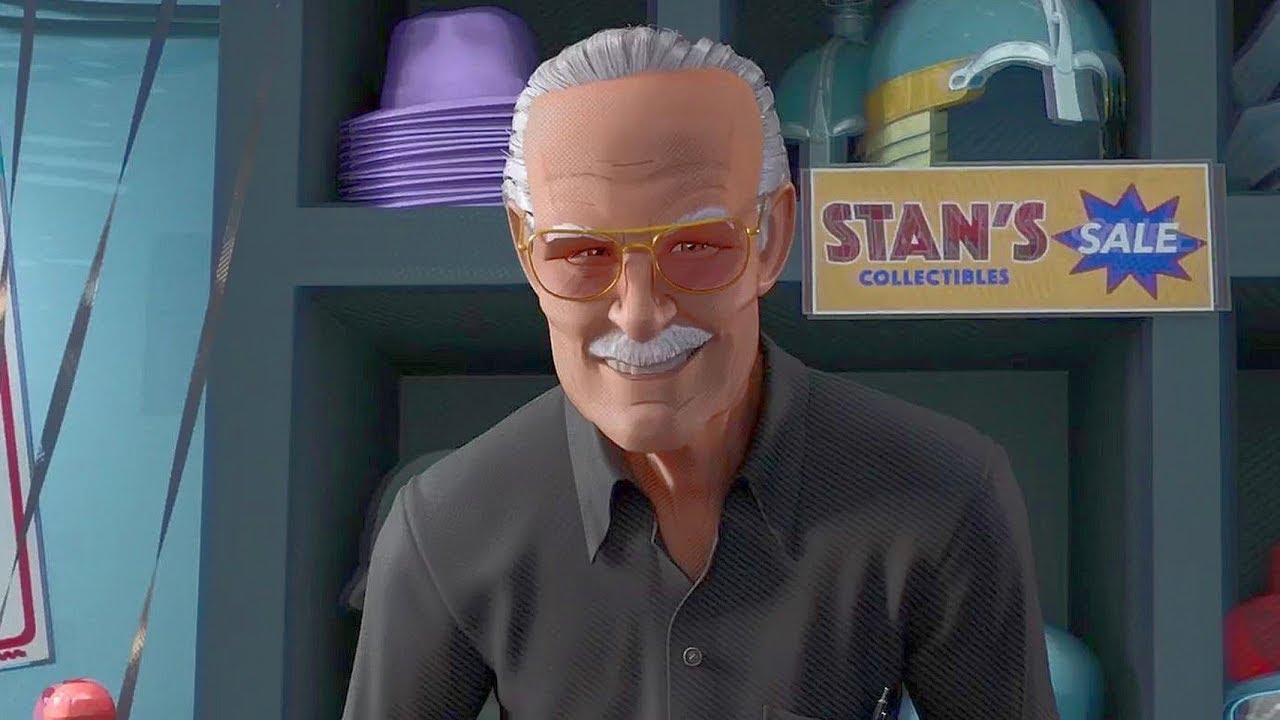 He also makes an appearance as the comic book shop owner who sells Miles his first Spider-Man costume.

The inspiration for Miles… Childish Gambino?!

According to comic book writer Brian Michael Bendis, co-creator of Miles Morales, the inspiration for the character came from Donald Glover. More specifically, a glimpse at Donald Glover’s character in the Season 2 premiere of Community wearing Spider-Man pajamas (a reference to a quasi-tongue-in-cheek Twitter campaign to cast Glover as the lead in upcoming reboot, The Amazing Spider-Man, a film which eventually cast Andrew Garfield in the role).

“He looked fantastic!” Bendis recalls in an interview with USA Today. “I saw him in the costume and thought, ‘I would like to read that book.’ So I was glad I was writing that book.”

Were you already aware of all of the preceding Spider-Man: Into the Spider-Verse facts? Which one was your favorite? Did we leave any out? Sound off in the comments.

Tessa Thompson quickly established herself as a fan-favorite with her portrayal as the booze-swigging, tough-as-nails (yet tender-hearted) Brunnhilde,…
byJay W
3 comments 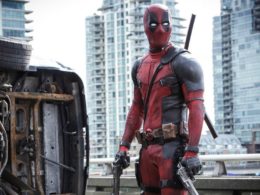 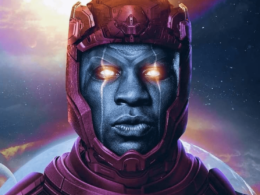