As we draw closer to the release date of this fall’s thrice-delayed, highly-anticipated follow-up to Patty Jenkins’ acclaimed 2017 Wonder Woman film, DC Comics is fueling our Amazonian anticipation by bringing the DC Extended Universe’s Diana of Themyscira to comic book form with the announcement of Wonder Woman 1984 #1.

The 32-page, one-shot issue is a direct tie-in to the upcoming Wonder Woman 1984 film, and will house two different stories. The first, co-written by Wonder Woman 1984 associate producer Anna Obropta and Louise Simonson (“The Death of Superman” story arc, Wonder Woman: Warbringer graphic novel), alongside art by Bret Blevins, features a story about Diana dealing with a dangerous situation within the Smithsonian Museum of Natural History.

The synopsis, per the official DC Comics press release:

“When a failed burglary attempt causes a hostage situation at the Smithsonian Museum of Natural History, Diana Prince is forced to leave her teenage tour group behind so that Wonder Woman can save the day! But will she be able to bring 10 gunmen to justice and get back to her tour group in time?” 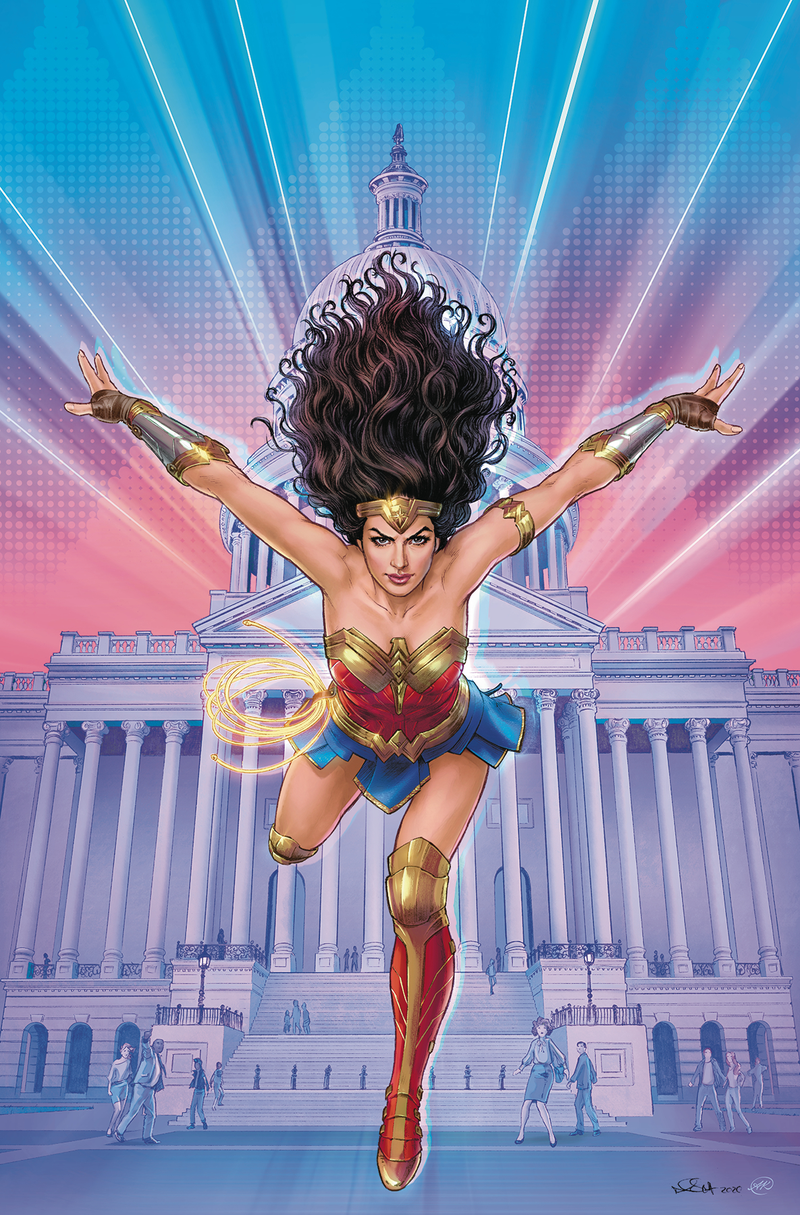 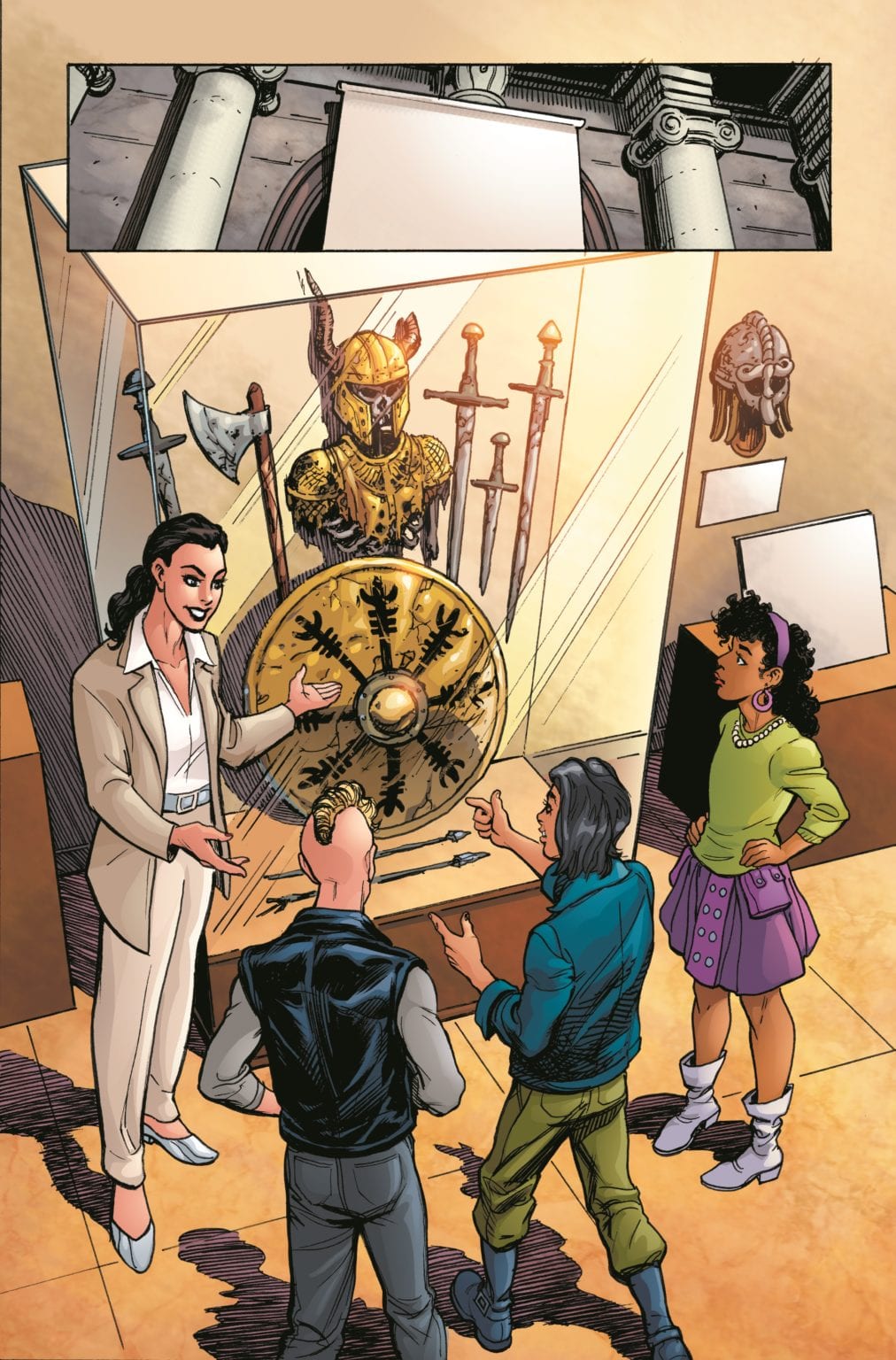 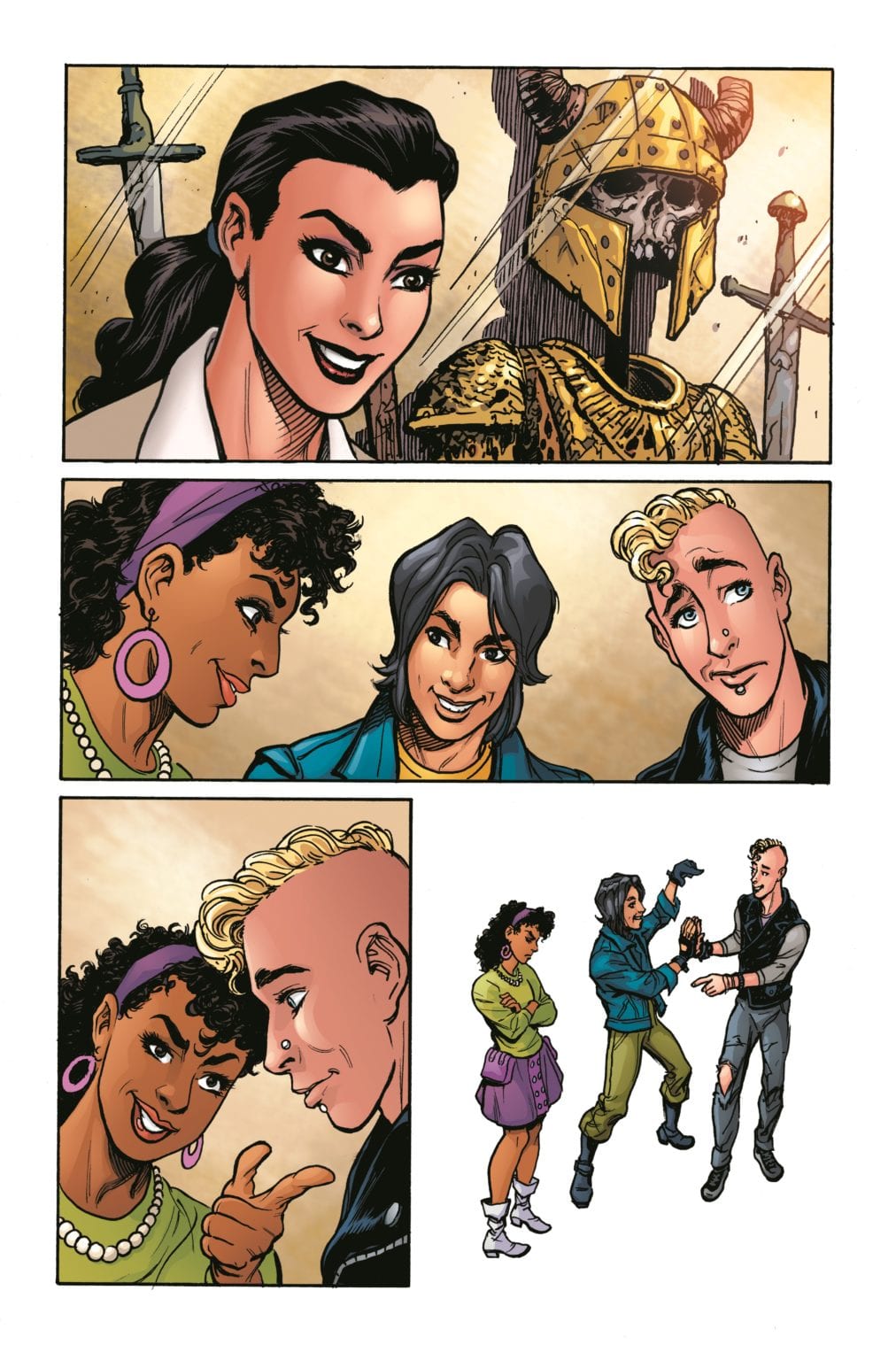 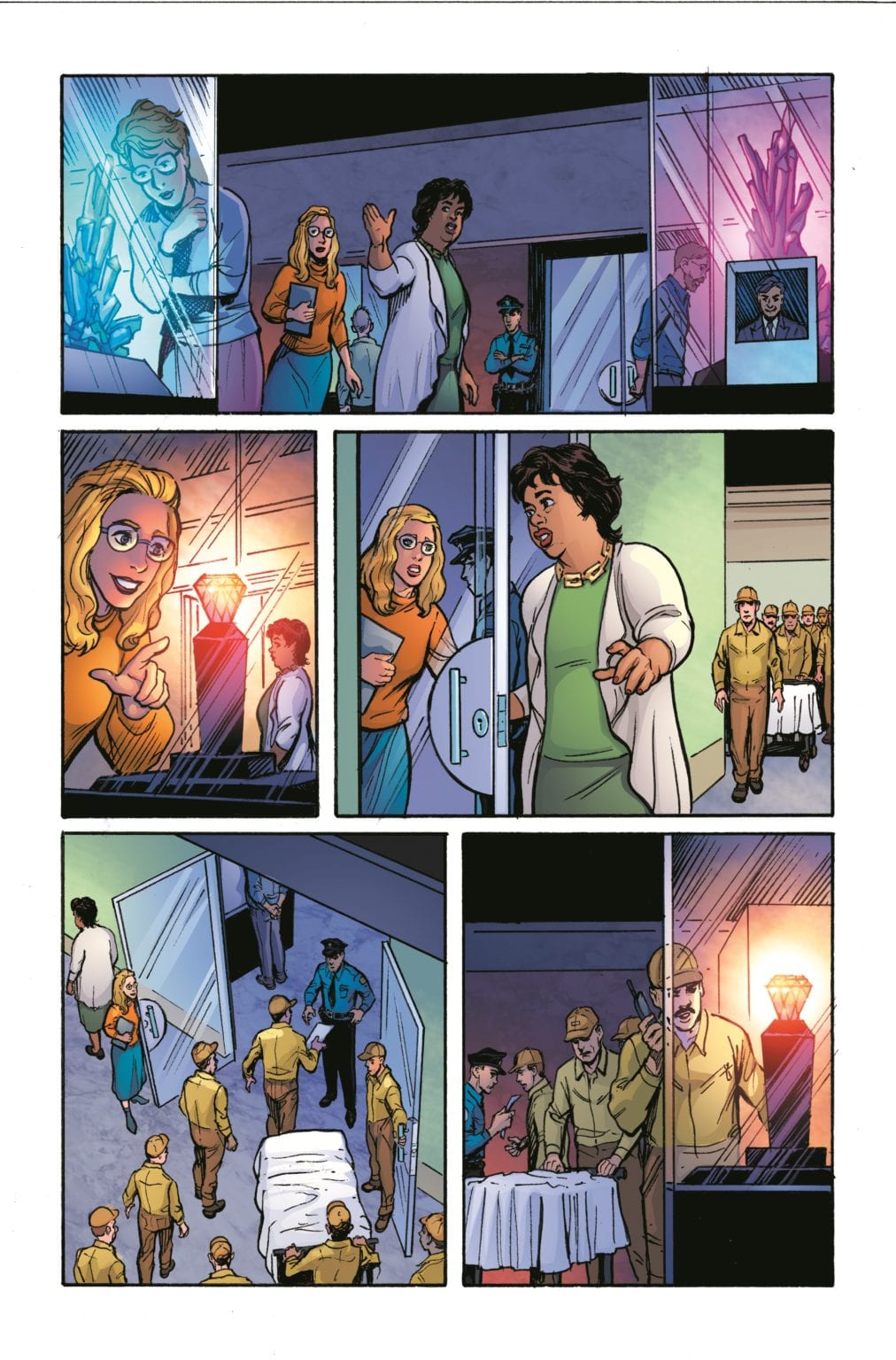 The second story in Wonder Woman 1984 #1, written by Steve Pugh (artist, Harley Quinn: Breaking Glass), with art by Marguerite Sauvage, will bring readers back to the 1980s.

“In the ’80s, ‘greed is good,’ especially if you have it all! A reckless mastermind has made the ultimate power move by stealing Wonder Woman’s golden Lasso of Truth, and it’s up to Diana and Steve Trevor to get it back before the worst happens!”

Wonder Woman 1984 will release in United States theaters on October 2, 2020. The film will be directed once more by Patty Jenkins and stars Gal Gadot as Wonder Woman, Chris Pine as Steve Trevor, Pedro Pascal as Maxwell Lord and Kristen Wiig as Cheetah. 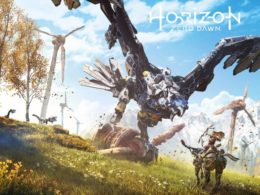 Brand-new comics series based on the award-winning game by Guerrilla. ALOY AND TALANAH RETURN IN A NEW STORY…
byJay W
No comments 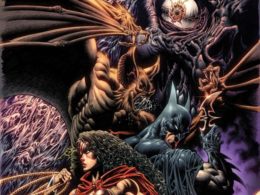 DC has unveiled their solicitations and covers for October 2020, the first month of brand-new material being released…
byJay W
No comments 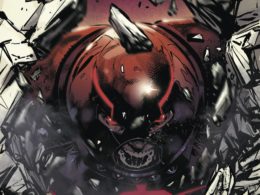 READY OR ‘NAUT, HERE HE COMES! A mystic gem. A force of overwhelming power. Nothing can stop the…
byJay W
No comments 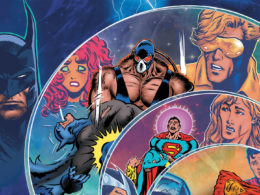