You’d be hard-pressed to find a Batman fan who doesn’t know about the 1966-1968 TV series starring Adam West and Burt Ward but now the Dark Knight is setting his sights on an entirely new decade (and an an entirely new Bruceploitation — Bruce Lee, not Bruce Wayne — ambiance) in his latest animated film endeavor: Batman: Soul of the Dragon. The film will feature an all-new, original story and see Batman facing a deadly enemy from his past alongside martial arts mavens Richard Dragon, Lady Shiva and Bronze Tiger.

According to the official synopsis, “Batman, Bronze Tiger, Lady Shiva, and Richard Dragon join forces when they come to realize that they share a common acquaintance. The Martial Arts Master that trained them has been missing for a number of years and under mysterious circumstances. When a cursed relic resurfaces, the mystery of their dead master re-opens and Batman and his former classmates must face-off in the ultimate test of their Martial Arts kills to gain control of this dangerous relic.” 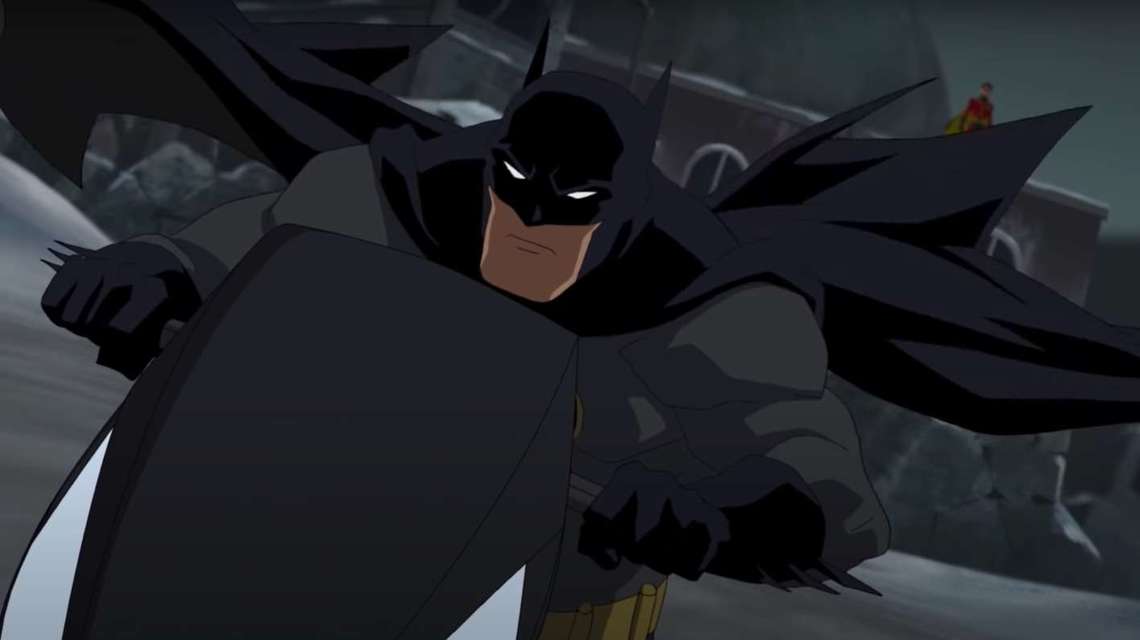 Co-creator and developer of Batman: The Animated Series, Bruce Timm, will be executive producing the project with Sam Liu, who worked on DC Animated films Reign of the Supermen and Batman: The Killing Joke on directing and producing duties. Jeremy Adams of Mortal Kombat Legends: Scorpion’s Revenge wrote the script.

For those unfamiliar with some of Batman’s co-stars, Richard Dragon is one of the DC Universe’s greatest martial artists. First appearing in Richard Dragon, Kung-Fu Fighter #1 from 1975, the character is also the possessor of the Dragon’s Claw, a small jade amulet given to him by O-Sensei which is actually an ancient artifact harboring mystical energy.

Bronze Dragon, another of DC’s most formidable martial artists, studied his craft alongside Richard Dragon under O-Sensei. After completing his training, Bronze Dragon was brainwashed by the League of Assassins to become one of their most dangerous killers but was able to eventually wrest free from their control to become a full-fledged hero. Bronze Dragon has since been an on again, off again ally and enemy of Batman and Richard Dragon as well as a member of Task Force X/Suicide Squad.

Lady Shiva, typically regarded as a martial artist with no equal in the DC Universe is a former traveling companion of Richard Dragon and Bronze Tiger. Her martial arts skills are so finely honed she can control her nervous system, which deadens her body to physical pain and even controls her rate of bleeding. After Batman was defeated by Bane in the Knightfall storyline, Lady Shiva was the one who retrained him to tip-top fighting shape after he broke his back.

Batman: Soul of the Dragon, the 42nd project in the DC Universe Movies series will be produced by Warner Bros. Animation, DC and Warner Bros. Home Entertainment and is expected to release in early 2021. 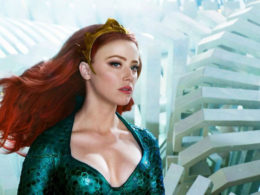 Amber Heard’s Aquaman 2 role has not been reduced at all, industry insider says

Following the events of Amber Heard’s defamation trial loss with ex-husband Johnny Depp, a trial in which Heard…
byJay W
No comments