It’s the drag race from hell in this one-shot tie-in to Dark Nights: Death Metal! Taking place after the events of Dark Nights: Death Metal #3, the Darkest Knight is after Wally West and his Dr. Manhattan powers. Thankfully, Wally has backup in the form of Barry Allen, Jay Garrick, and Wallace West! It’s a knockdown, drag-out race through the Wastelands as the Flash Family tries to stay steps ahead of the Darkest Knight and his Lightning Knights! 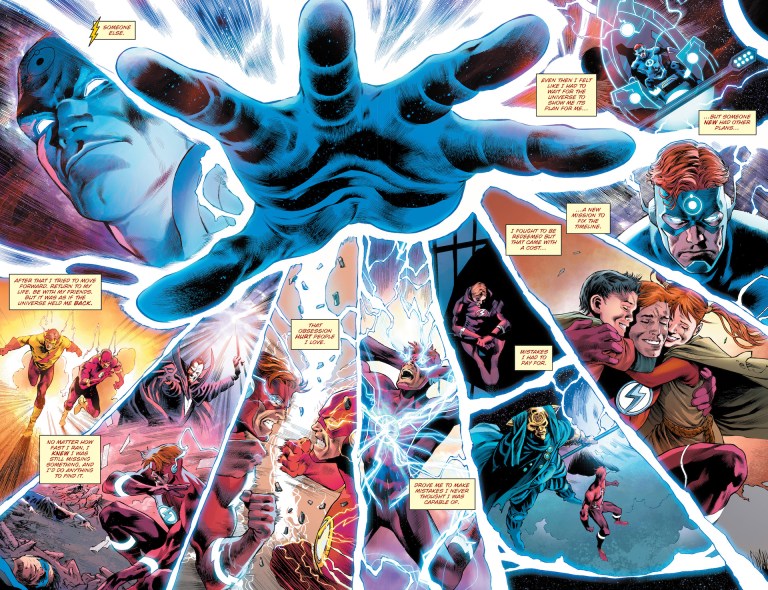 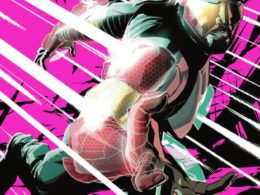 Tony Stark is back! But is this the REAL Tony? How is that possible?! Where did that all-new…
byJay W
No comments 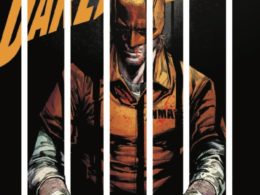 “DOING TIME” Starts Here! After a landmark year that put Daredevil through the wringer, this December, CHIP ZDARSKY…
byJay W
No comments 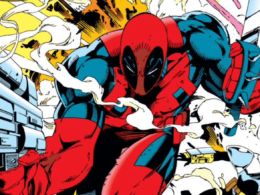 The Sin-Eater has leveled up thanks to Kindred, and his evil plan is WORKING — New York City…
byJay W
No comments