At last, Tom King returns to the rocky, romantic saga of Batman and Catwoman with his Heroes in Crisis collaborator, superstar artist Clay Mann!

Echoing plot points from King’s epic Batman run, this sweeping tale is told across three timelines: the past, when the Bat and the Cat first fell in love; the present, where their union is threatened by one of Batman’s lost loves; and the future, where the couple have a happy life and legacy-including their daughter Helena, the Batwoman. And as the story begins, after a long marriage, Bruce Wayne passes away-which frees Selina Kyle to settle an old score.

At every stage of their relationship, Bruce and Selina have an unwelcome chaperone: The Joker! 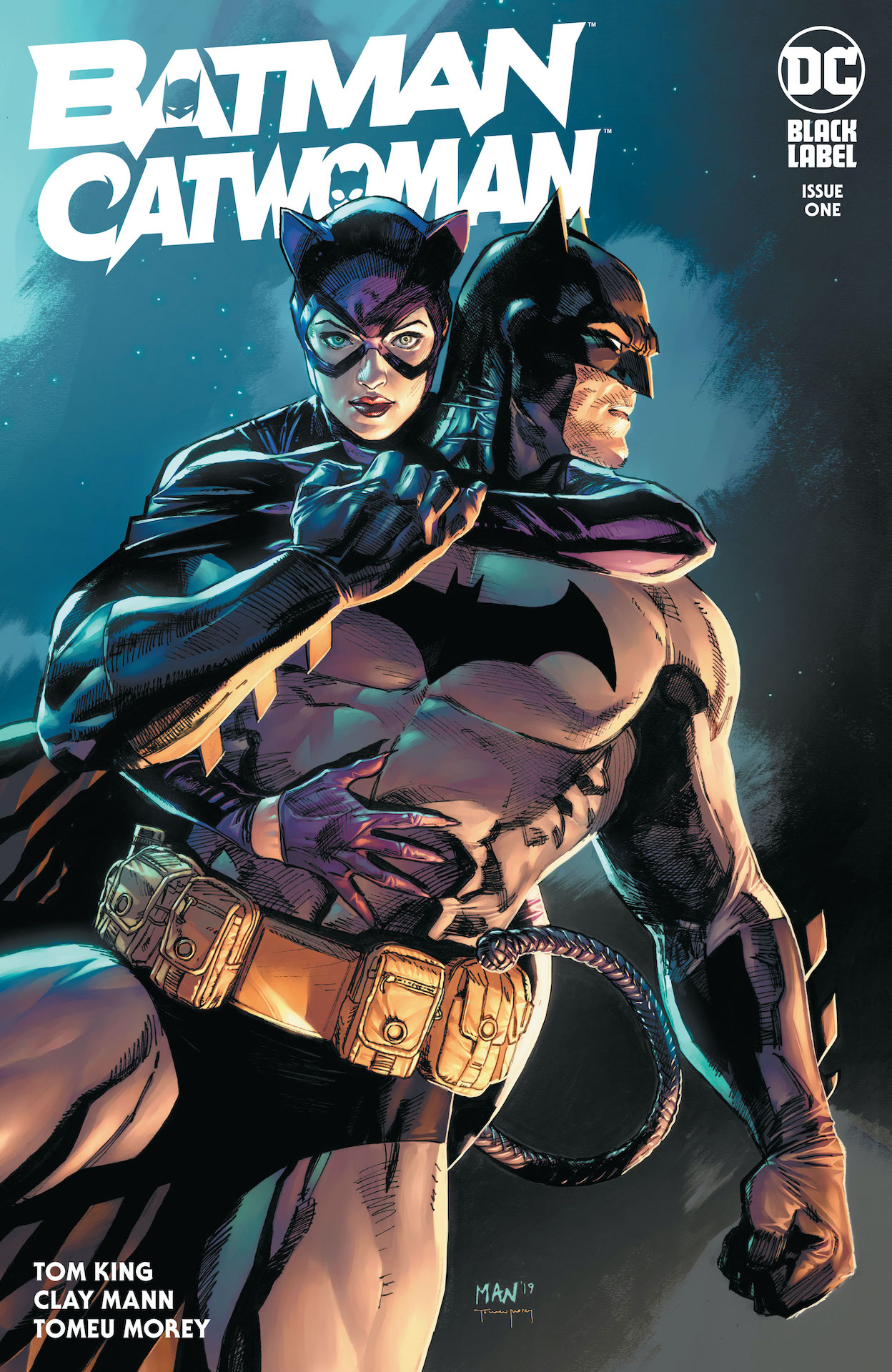 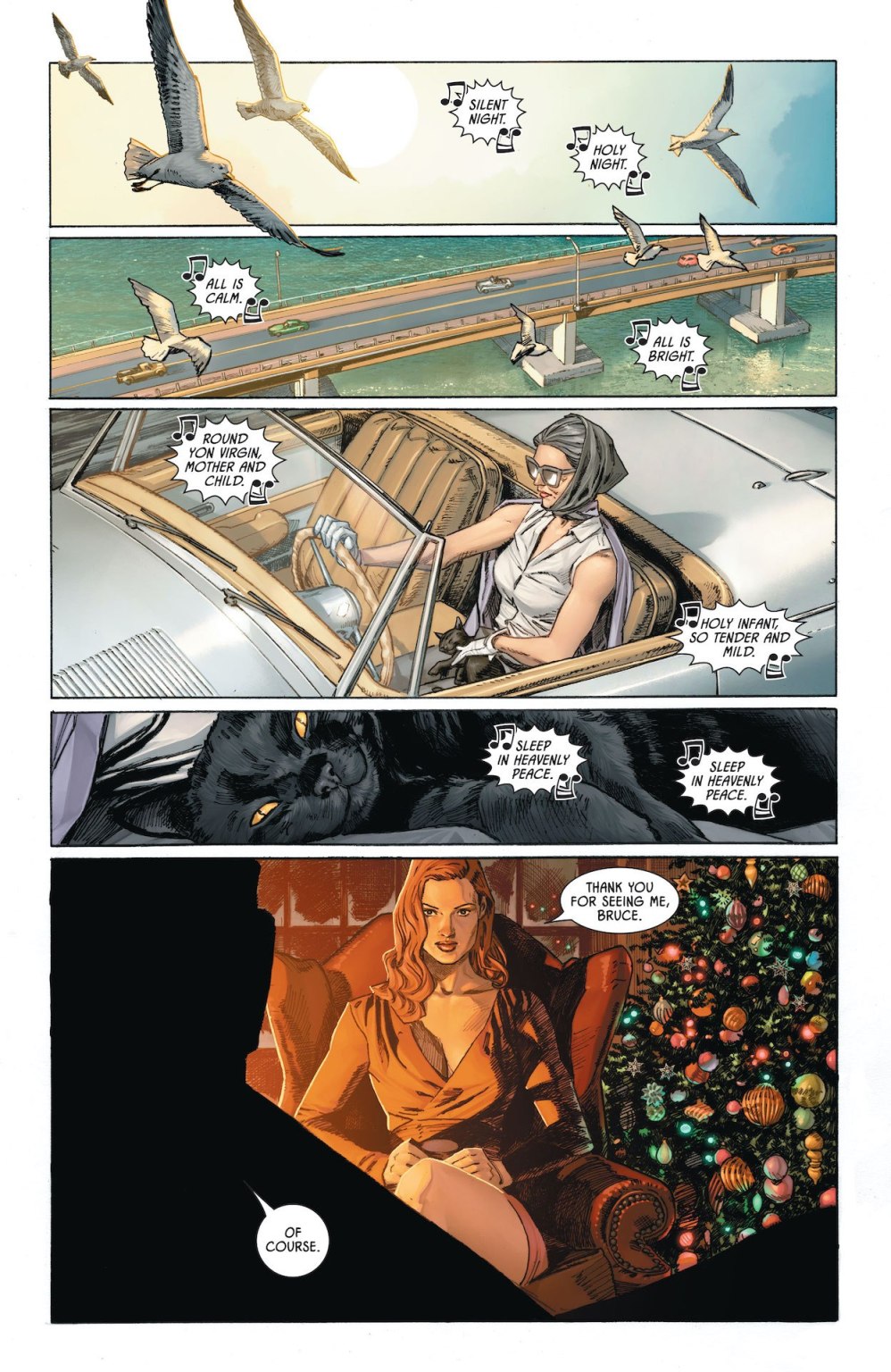 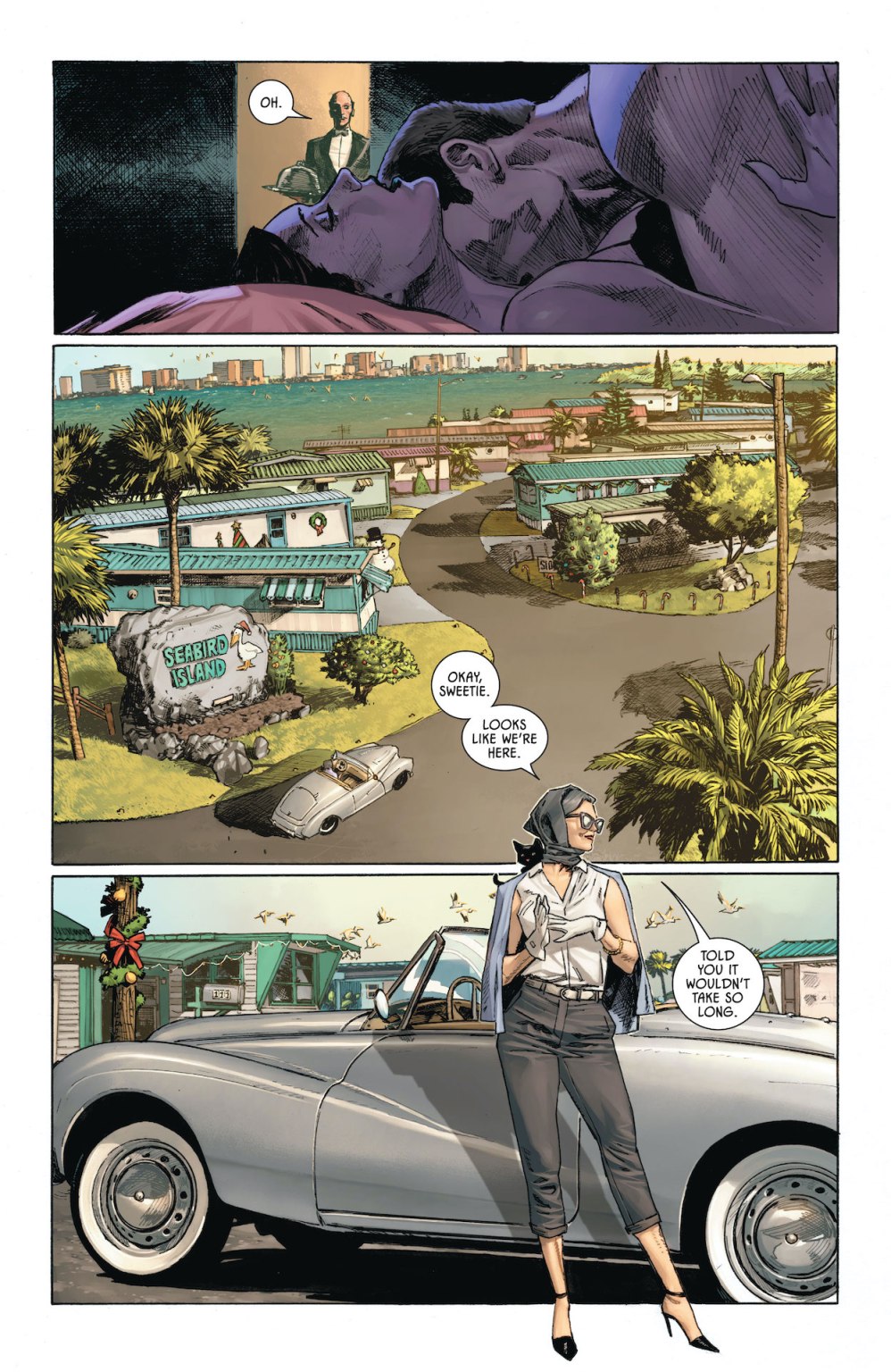 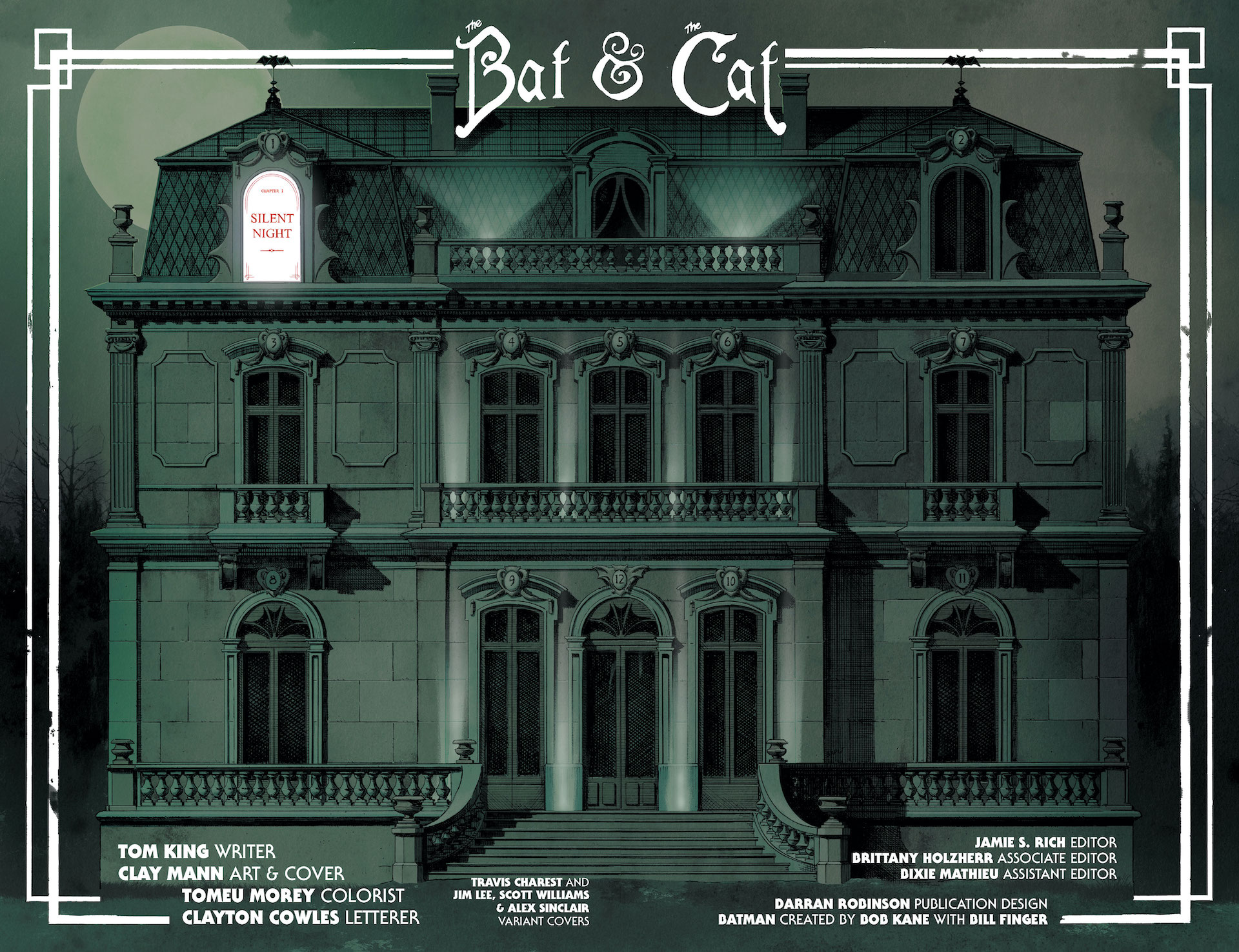 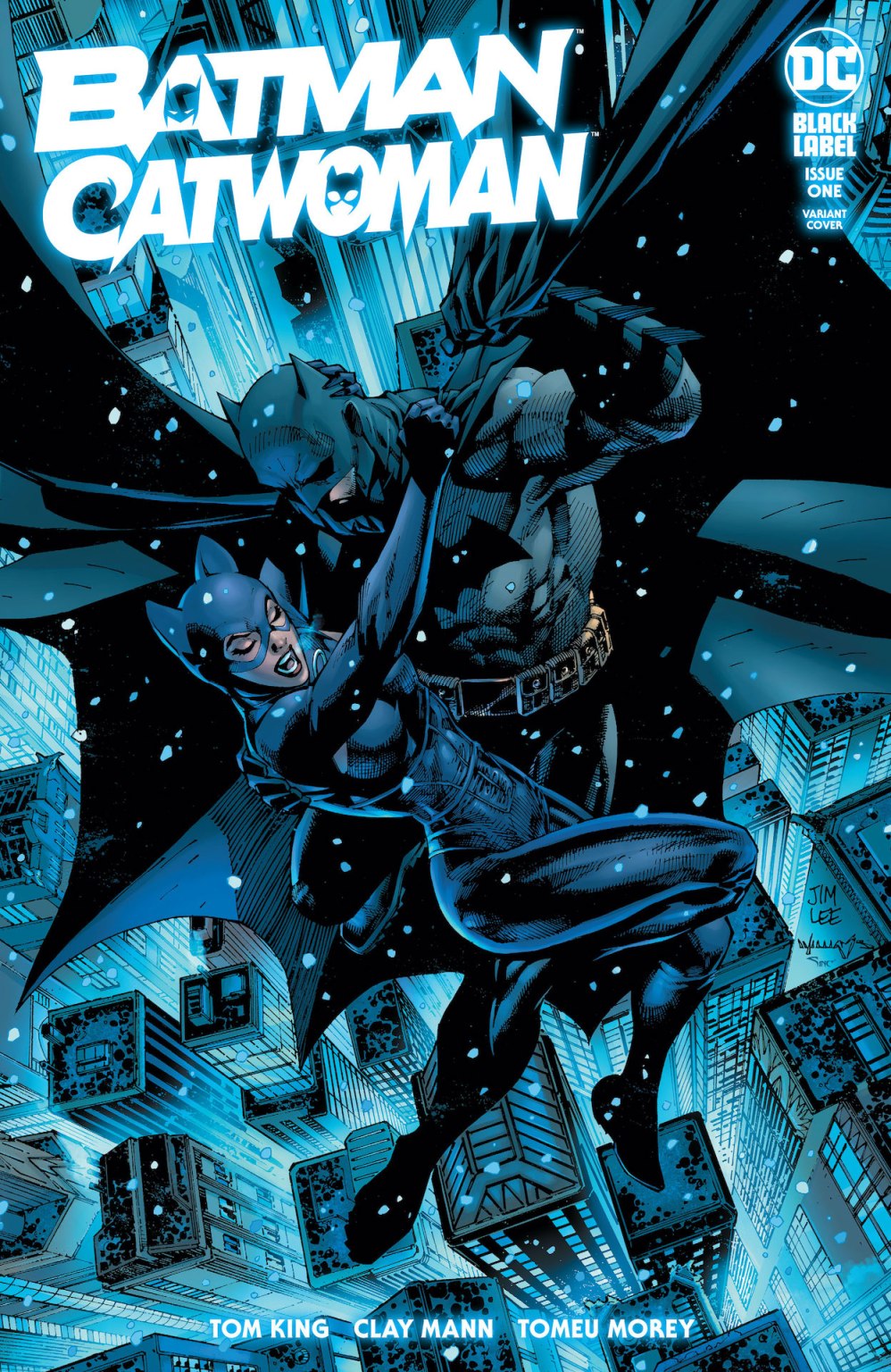 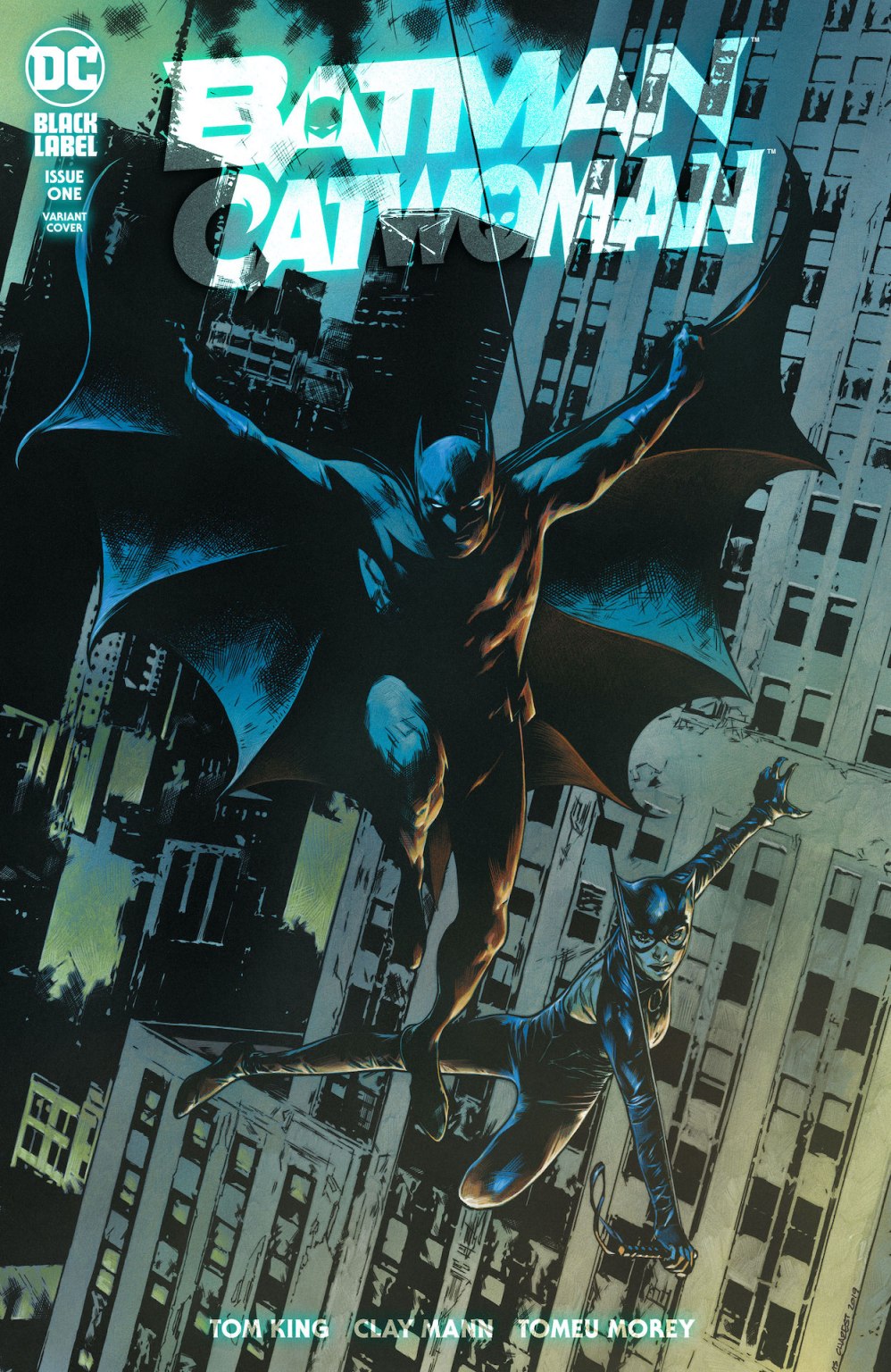 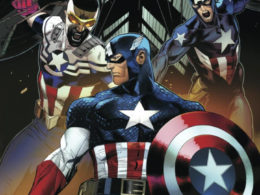 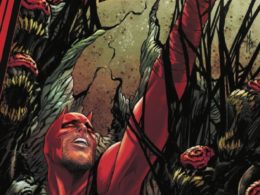 BACK IN RED, but for how long? As Hell’s Kitchen still reels from the chaos unleashed upon its…
byJay W
No comments