What would it take to get every being left in the Multiverse to side together in the ultimate, final showdown? Total decimation and the complete undoing of all existence? The Batman Who Laughs has made his final move, bringing the most horrifying opposition to the battleground, and now every hero and villain left alive will stand and fight together. This epic battle book details every side of the last war across the Multiverse-Wonder Woman leading the heroes, Superman leading the villains, and Batman leading the dead-everyone has to play their part. Everyone and everything is at stake…so join here for the last of the DCU as we know it!

Dark Nights: Death Metal The Last 52: War of the Multiverses #1 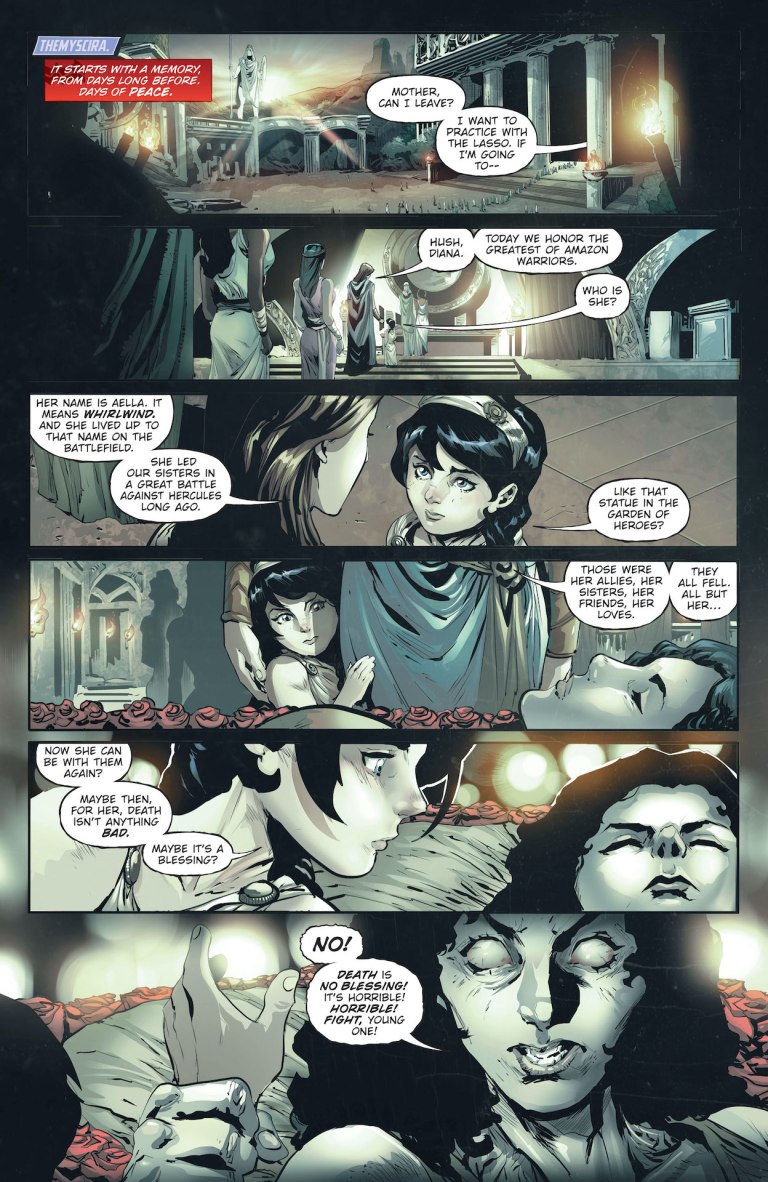 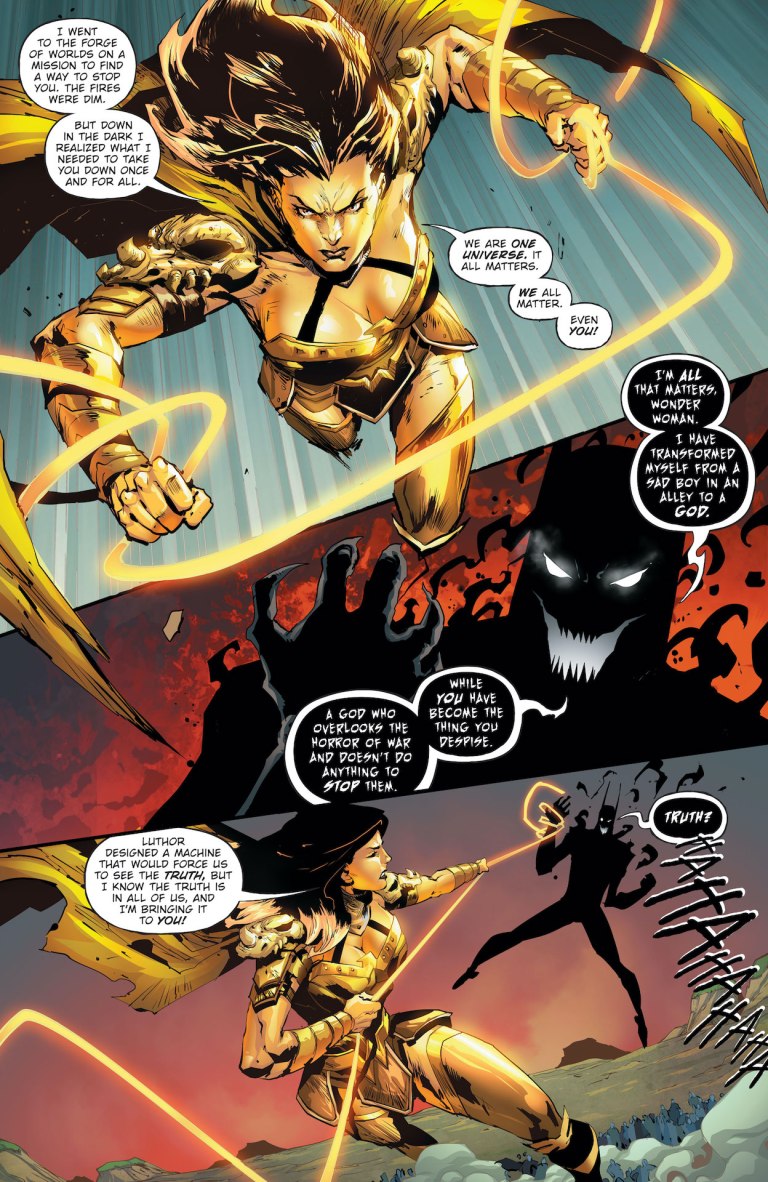 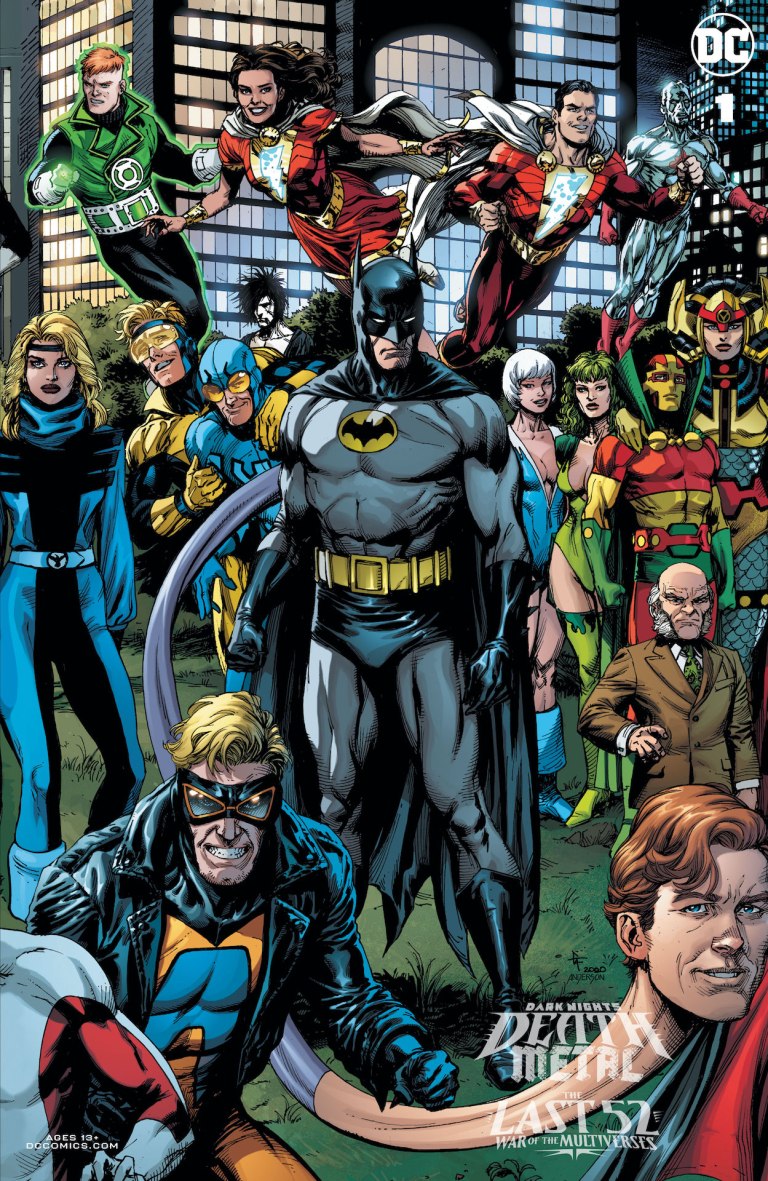 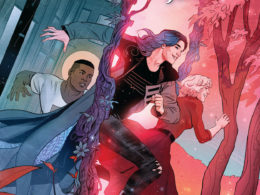 “The Faerie King,” the next major arc of The Dreaming: Waking Hours, begins here! Heather After has a…
byJay W 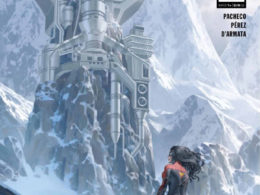 BACK WHERE IT ALL BEGAN! Spider-Woman finds herself in the last place on Earth she wants to be:…
byJay W

The end of “The One Who Fell”! Superman and Superboy were duped by the old divide-and-conquer routine, which…
byJay W

Bruce Wayne may be a dead man in the eyes of the villainous Magistrate, but this dark detective…
byJay W