Exiled to a distant planet, the Justice League suspects an impostor in their midst, but not even the next Batman or Green Lantern can find the clues they’re looking for. Meanwhile on Earth, the terrifying return of a classic Justice League villain may spell doom for the planet! Doppelgängers abound, paranoia runs rampant, and only the Justice League can save humanity-if they can ever find their way home.

Plus, all the world’s terrible truths are revealed as the Justice League Dark make their last stand. Hunted, beaten, and harvested for their magic, Zatanna, John Constantine, Detective Chimp, Ragman, Madame Xanadu, and Etrigan all unleash a desperate plan that could destroy them-but is it worth the cost to finish Mad Merlin and his mysterious Knights? Only Doctor Fate knows, and the truth may spell hope or doom! 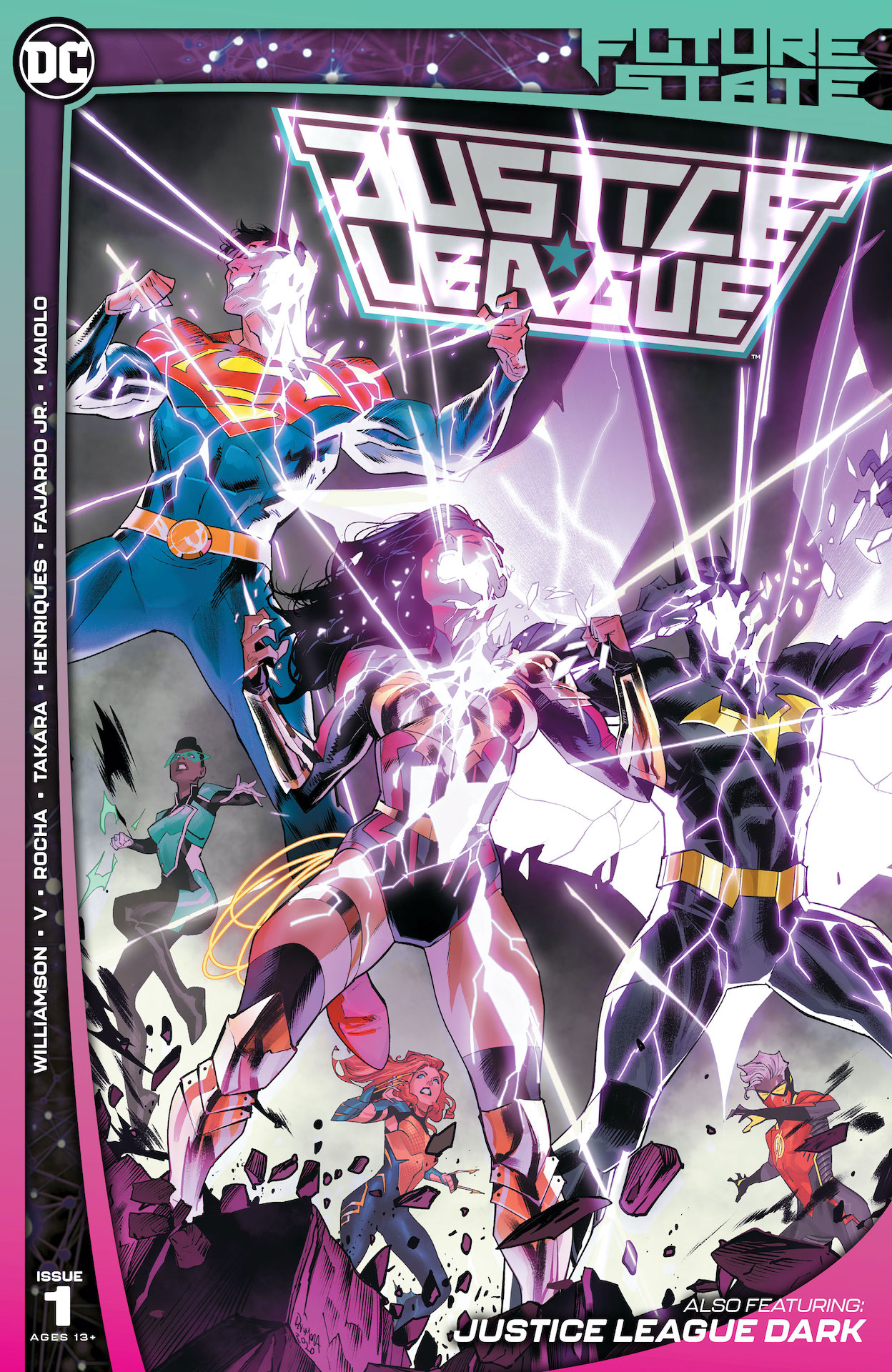 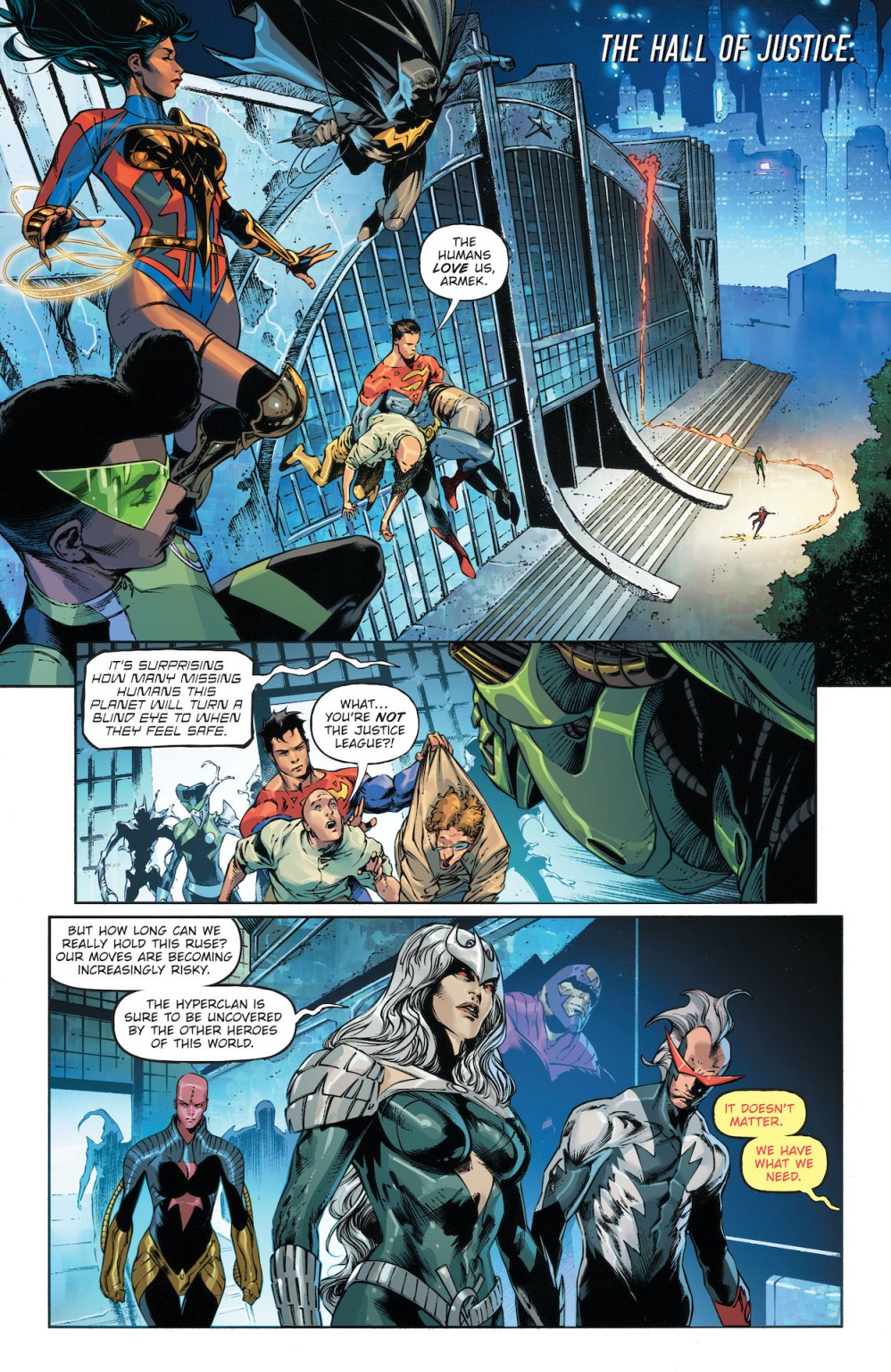 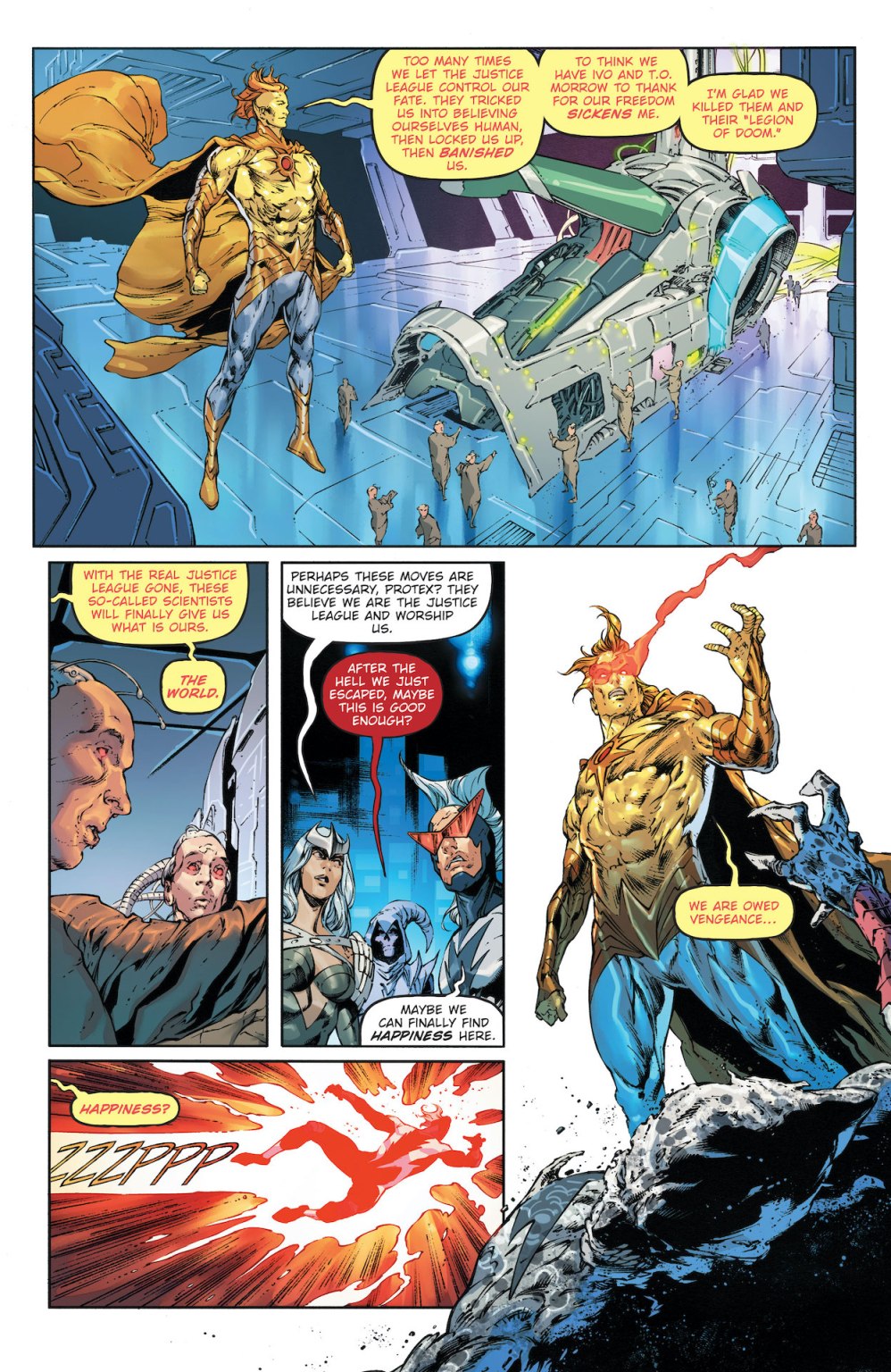 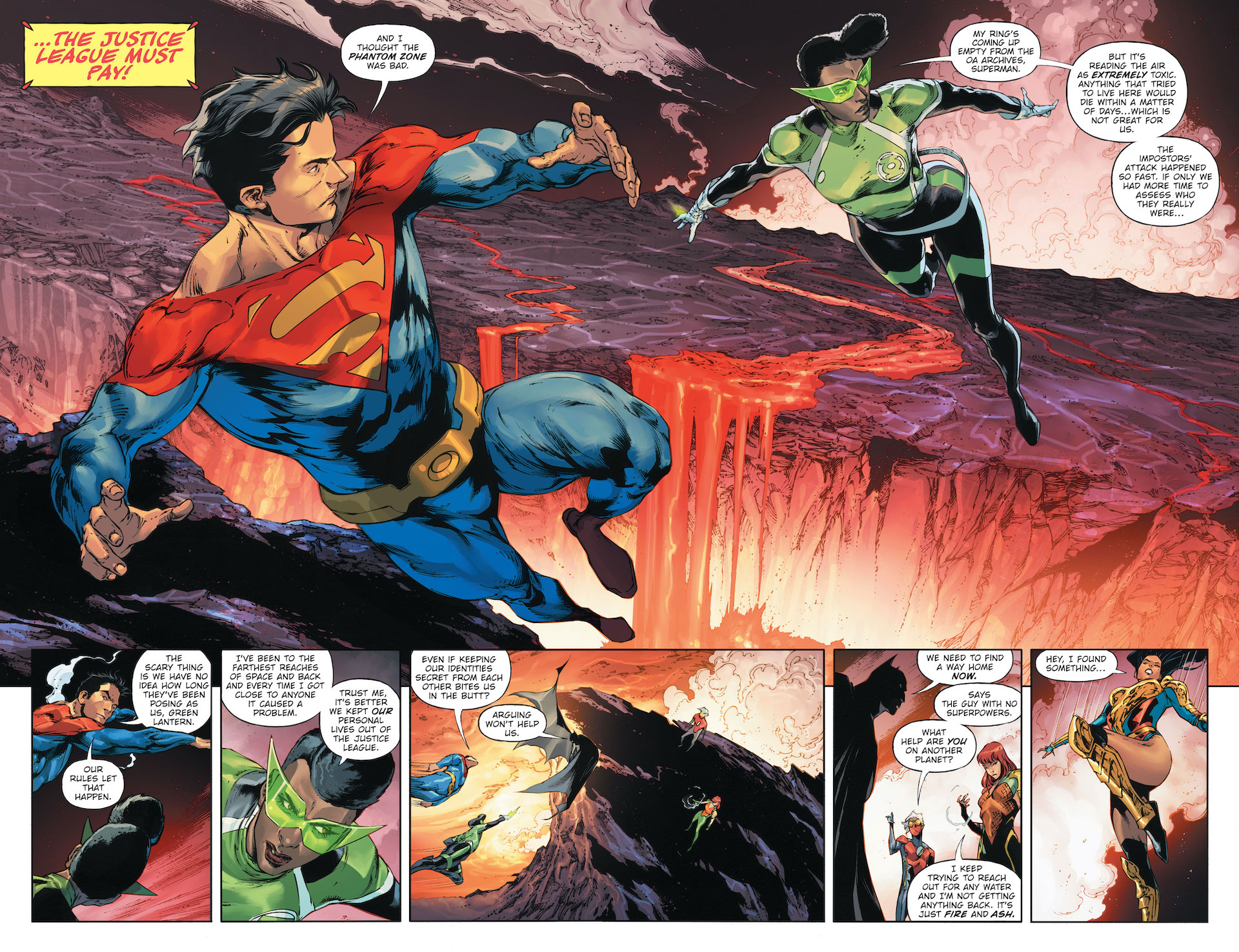 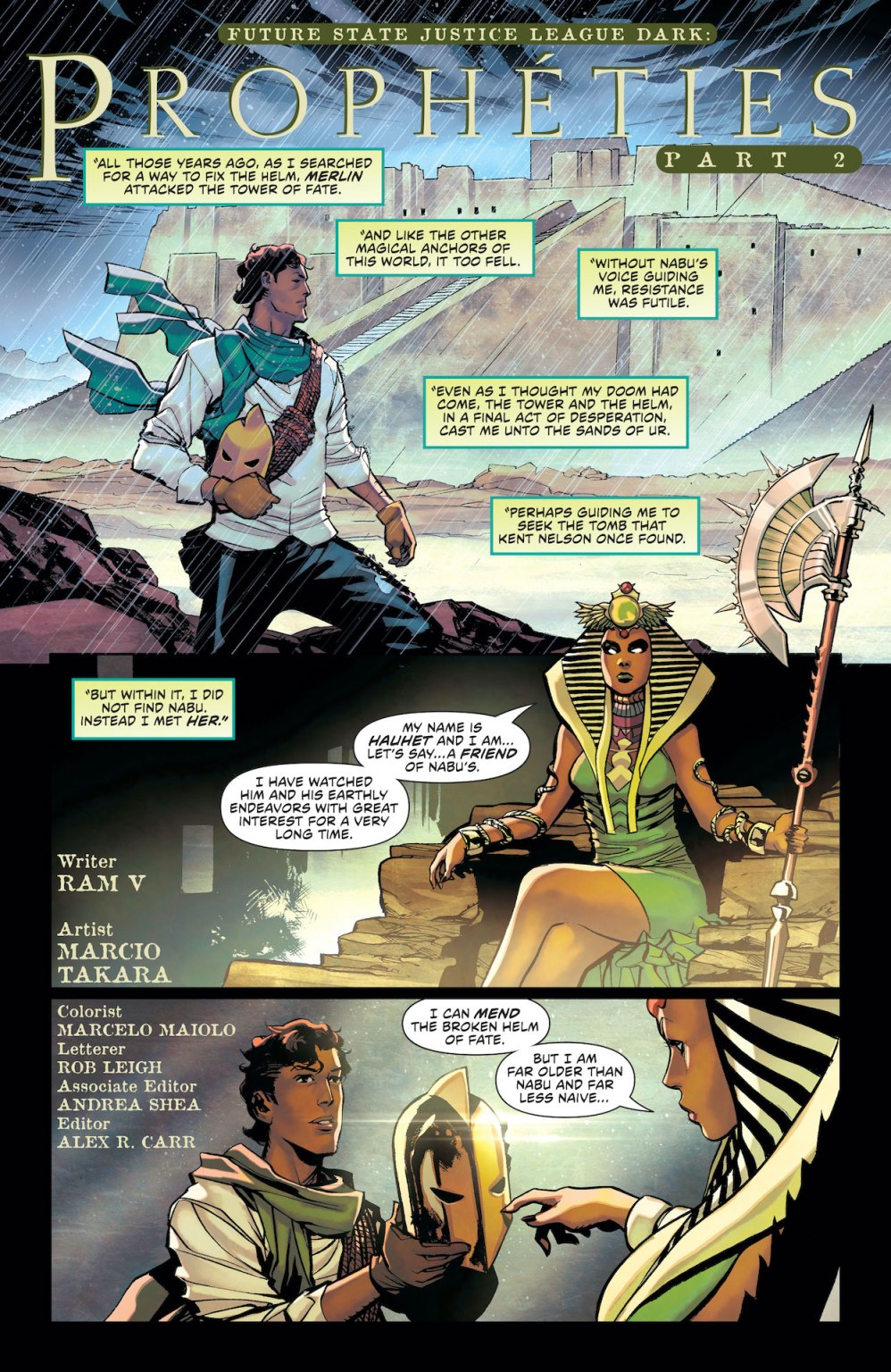 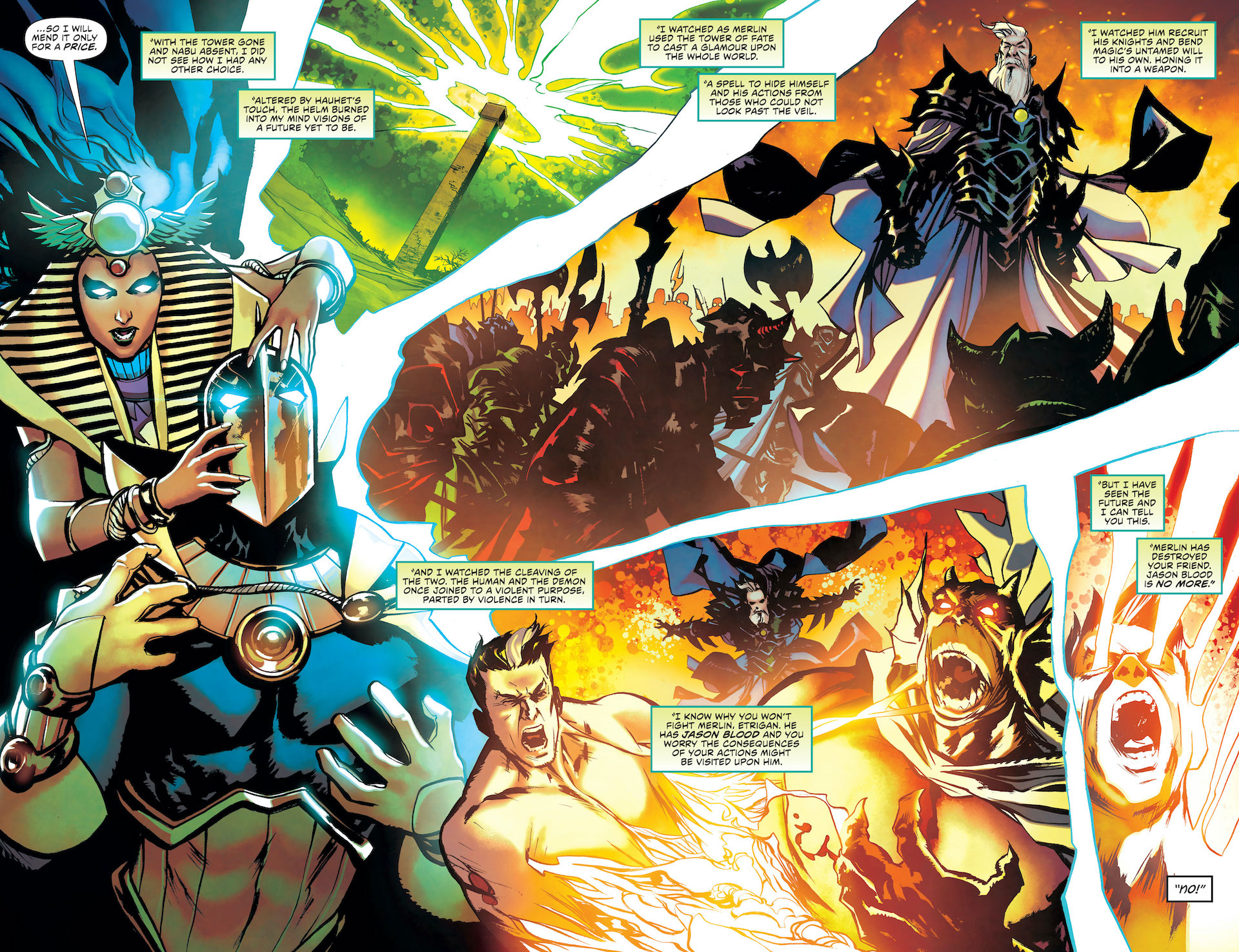 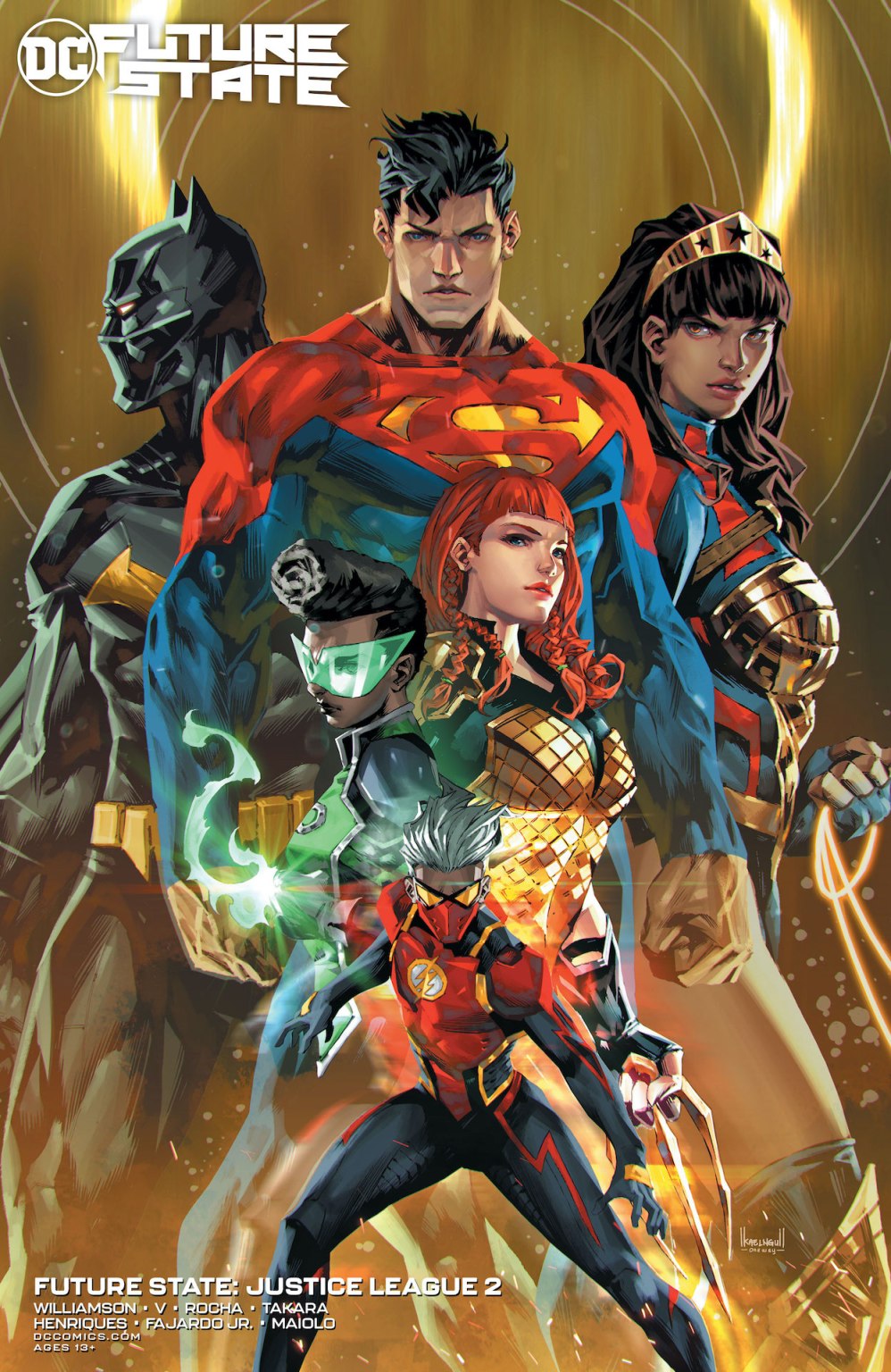 When the original New Teen Titans formed a school to mentor and train young heroes, they wanted to…
byJay W
No comments 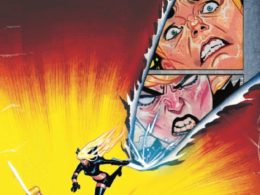 X OF SWORDS PART 7. Diligence. Discipline. A sword of the self. New Mutants #13 Written by Ed…
byJay W
No comments

Just days after Clark Kent’s own shocking revelation, the facts behind who actually owns The Daily Planet have…
byJay W
No comments