The hunt for The Joker is under way, as Jim Gordon heads to a remote part of South America to run down a lead…and comes face-to-face with the Clown Prince of Crime himself! The mystery around A-Day deepens, but not before an attack by the blood-thirsty Sampson family!

And in the Punchline backup story, Punchline has to face off against the Queen of Spades’ new muscle…Orca! At the same time, Bluebird’s investigation at Punchline’s alma mater takes a dark and horrifying turn! 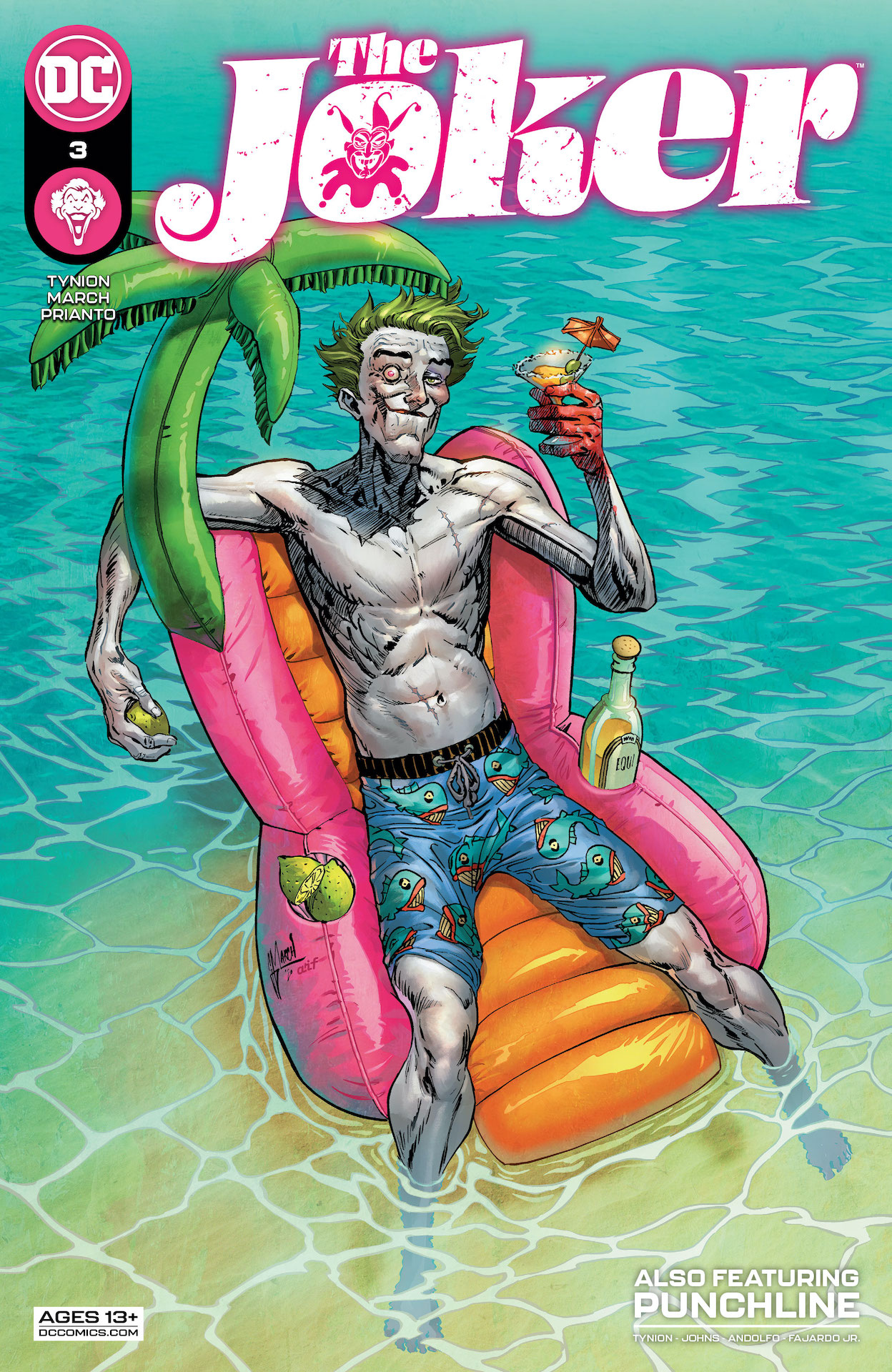 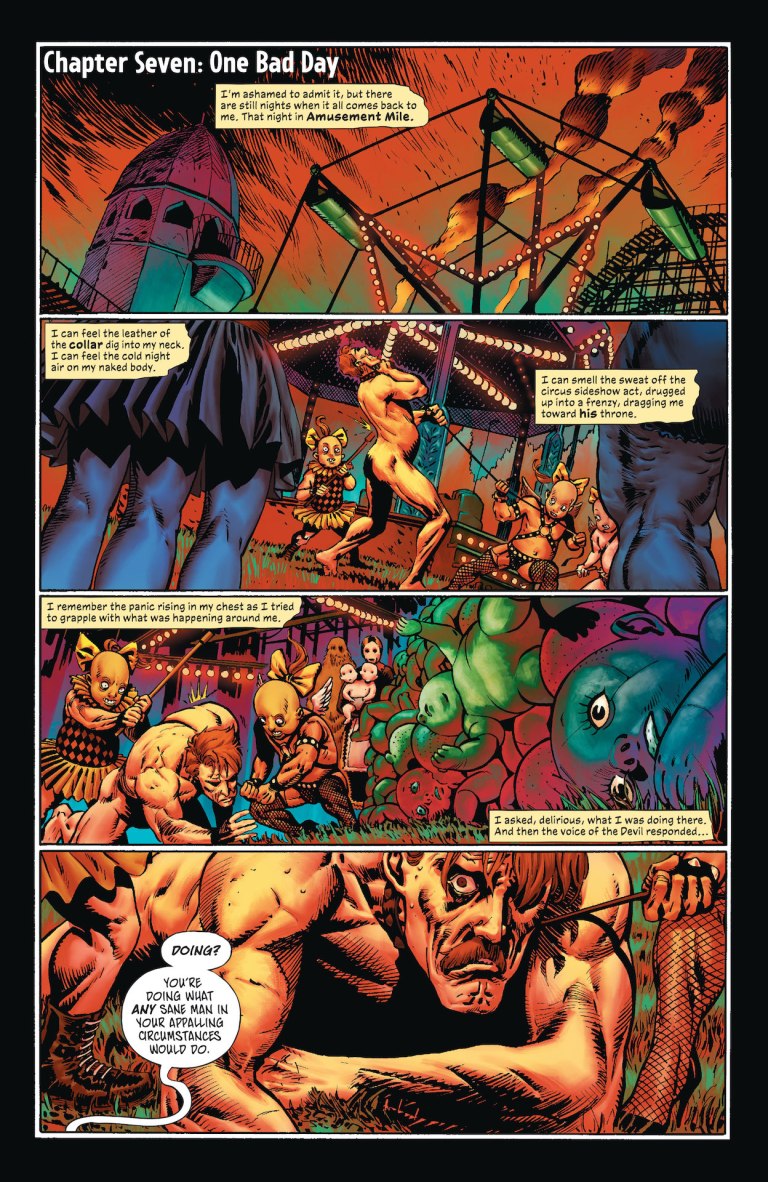 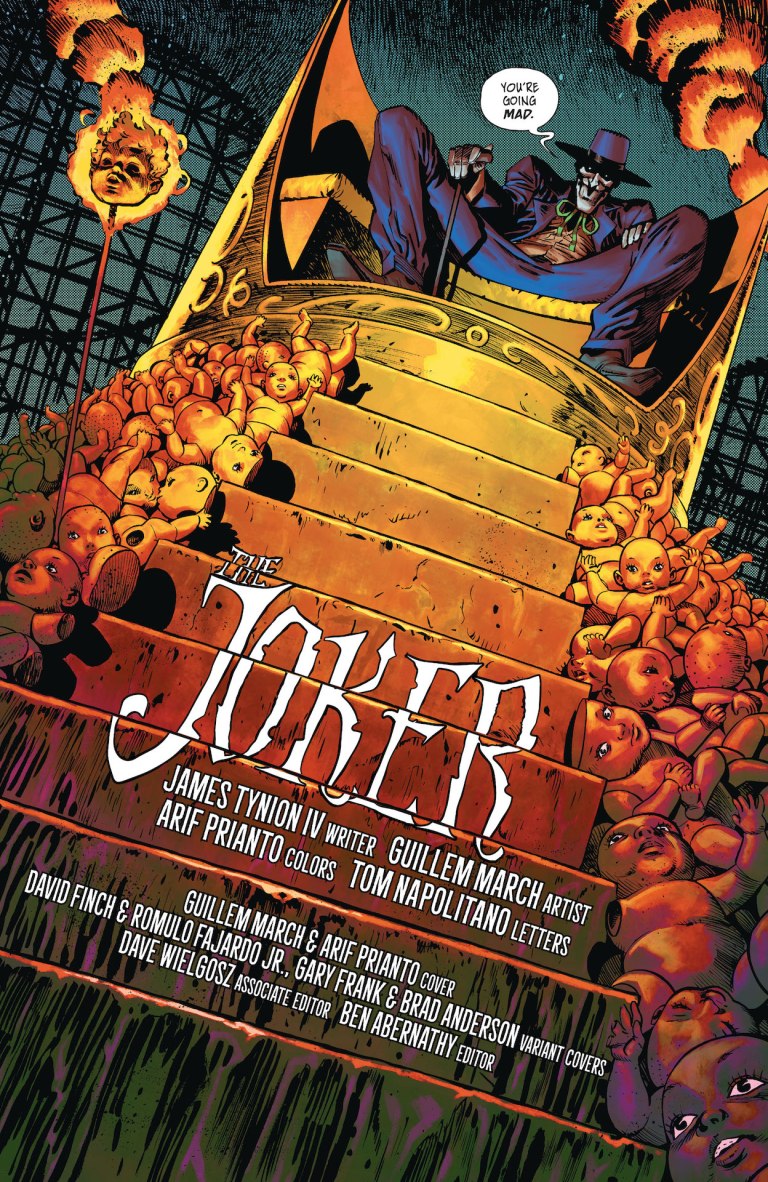 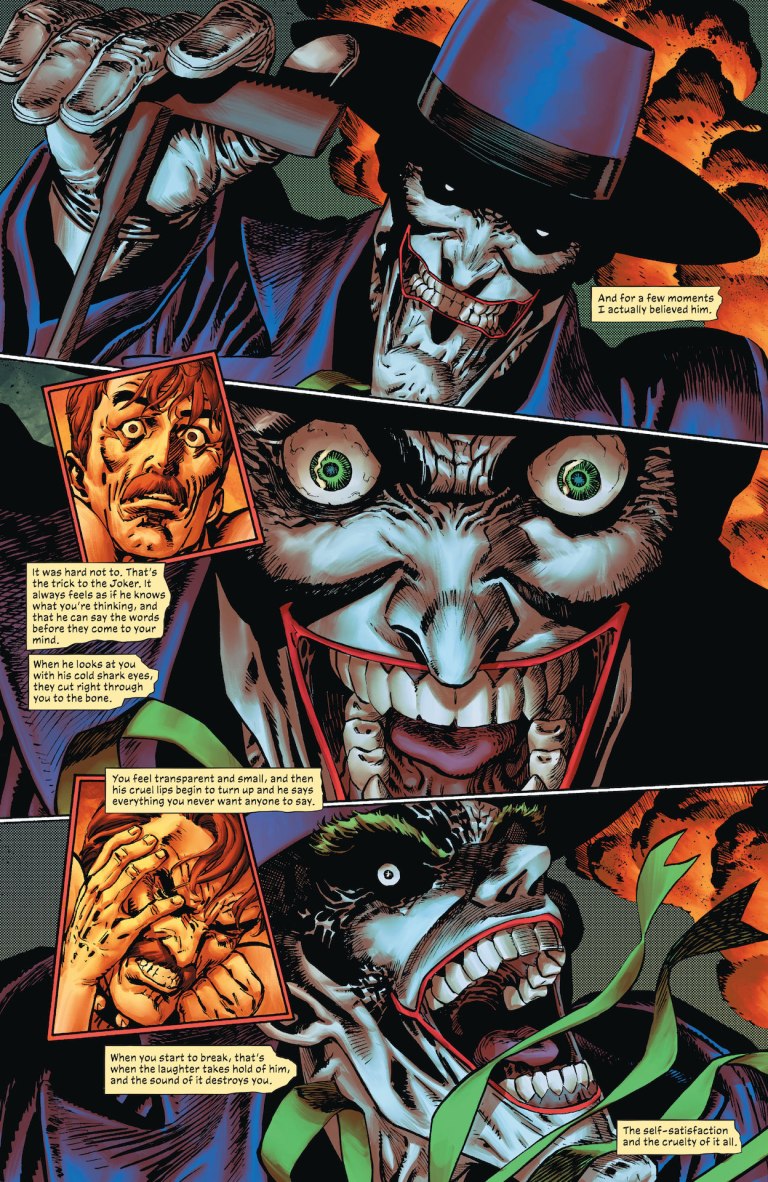 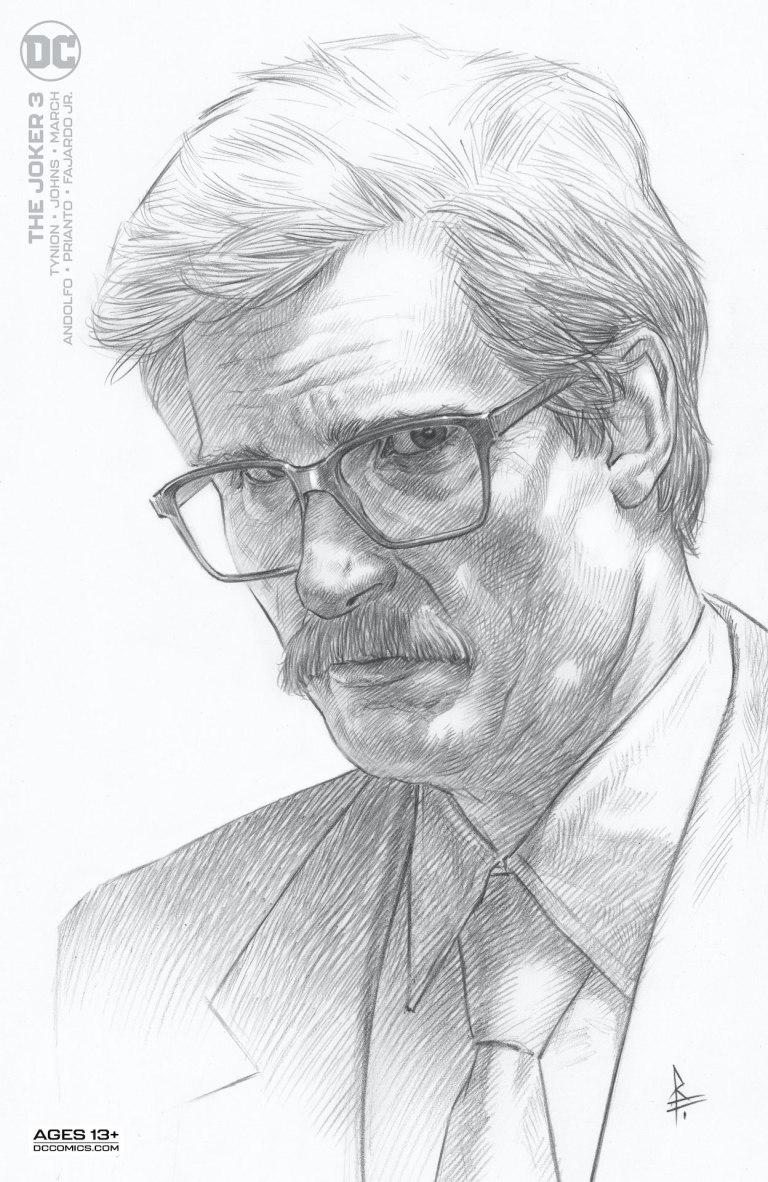 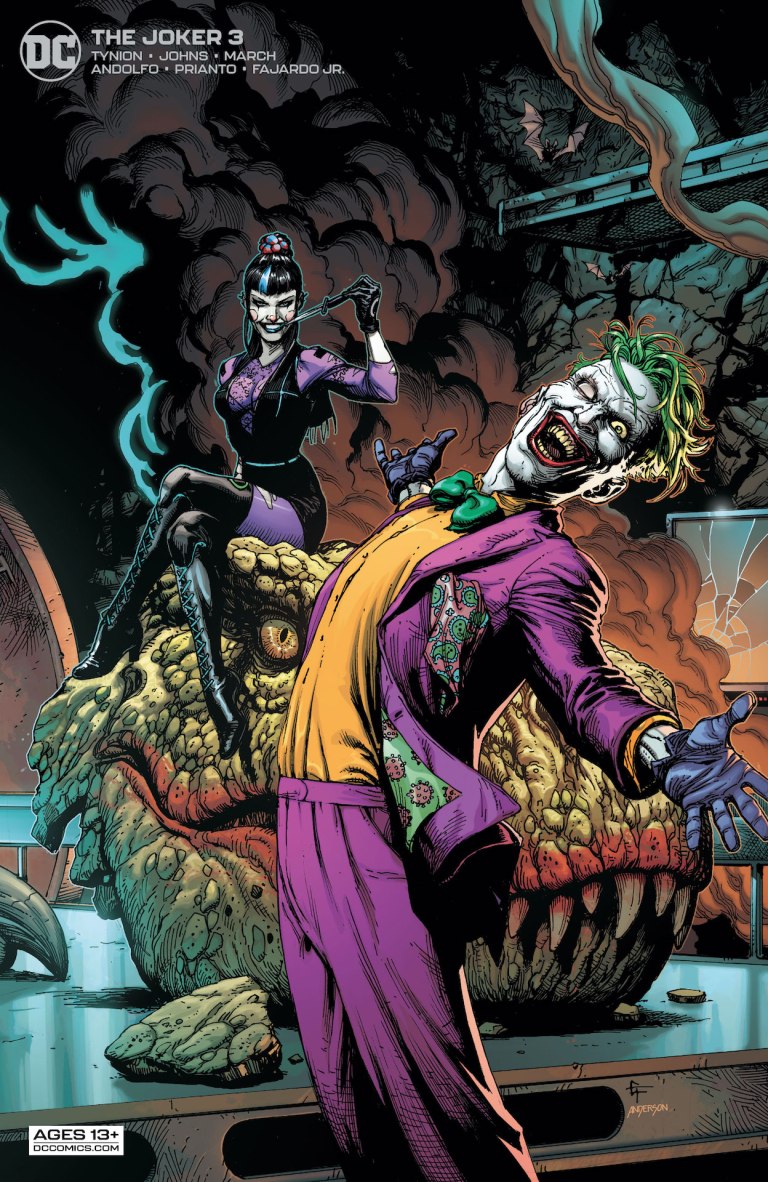 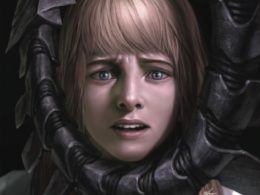 DANGER ON ALL SIDES! Epsilon Station is overrun with danger, not all of it from Xenomorphs! Cruz holds…
byJay W
No comments 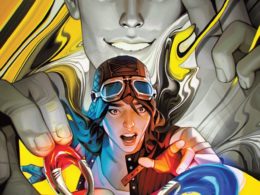 POWER TO RULE THE GALAXY? RONEN TAGGE has the legendary RINGS OF VAALE. Will he destroy the priceless…
byJay W
No comments

THEY’RE BACK! No, we don’t mean the guys on the cover… We’re talking about legendary creators Ron Marz…
byJay W
No comments