Batman and Mayor Nakano have freed themselves from the Vile parasite-infected sewers of Gotham City…only to find the nightmare has risen higher than they had imagined! With the city streets being overtaken by larger, (somehow even more) horrific creatures, these two enemies must put aside their differences and save the city-while there’s still time! This skin-crawling, heart-pounding, terror-inducing installment of “Fear State” will change the nature of the Dark Knight and Mayor Nakano forever, and cast an eerie shadow over the next major Bat-event to come… Then, in “Foundations” part two, Batman runs into an unlikely ally in his investigation at the Arkham Tower construction site, and believe us, Harley Quinn has a lot to say about all this! 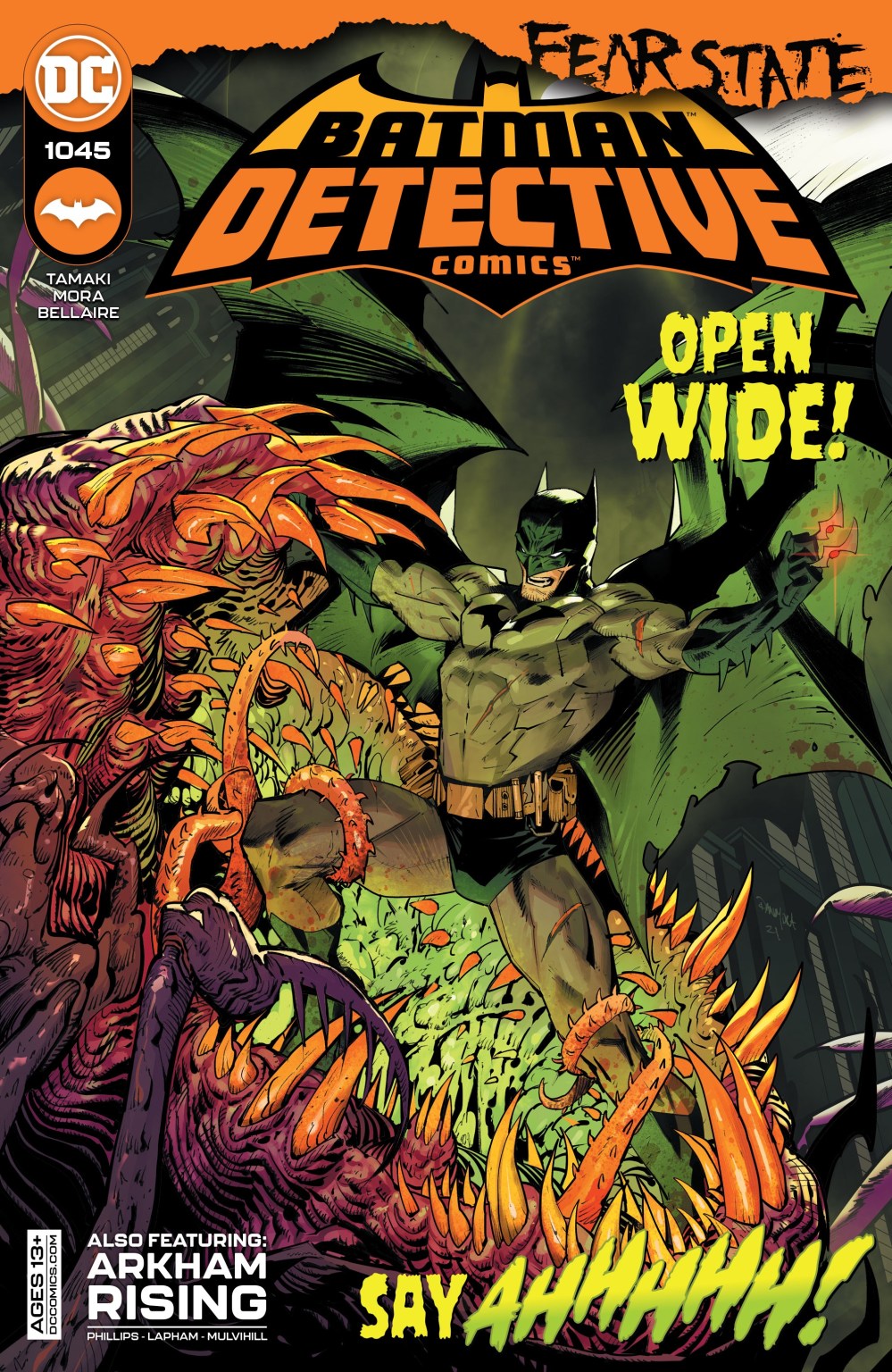 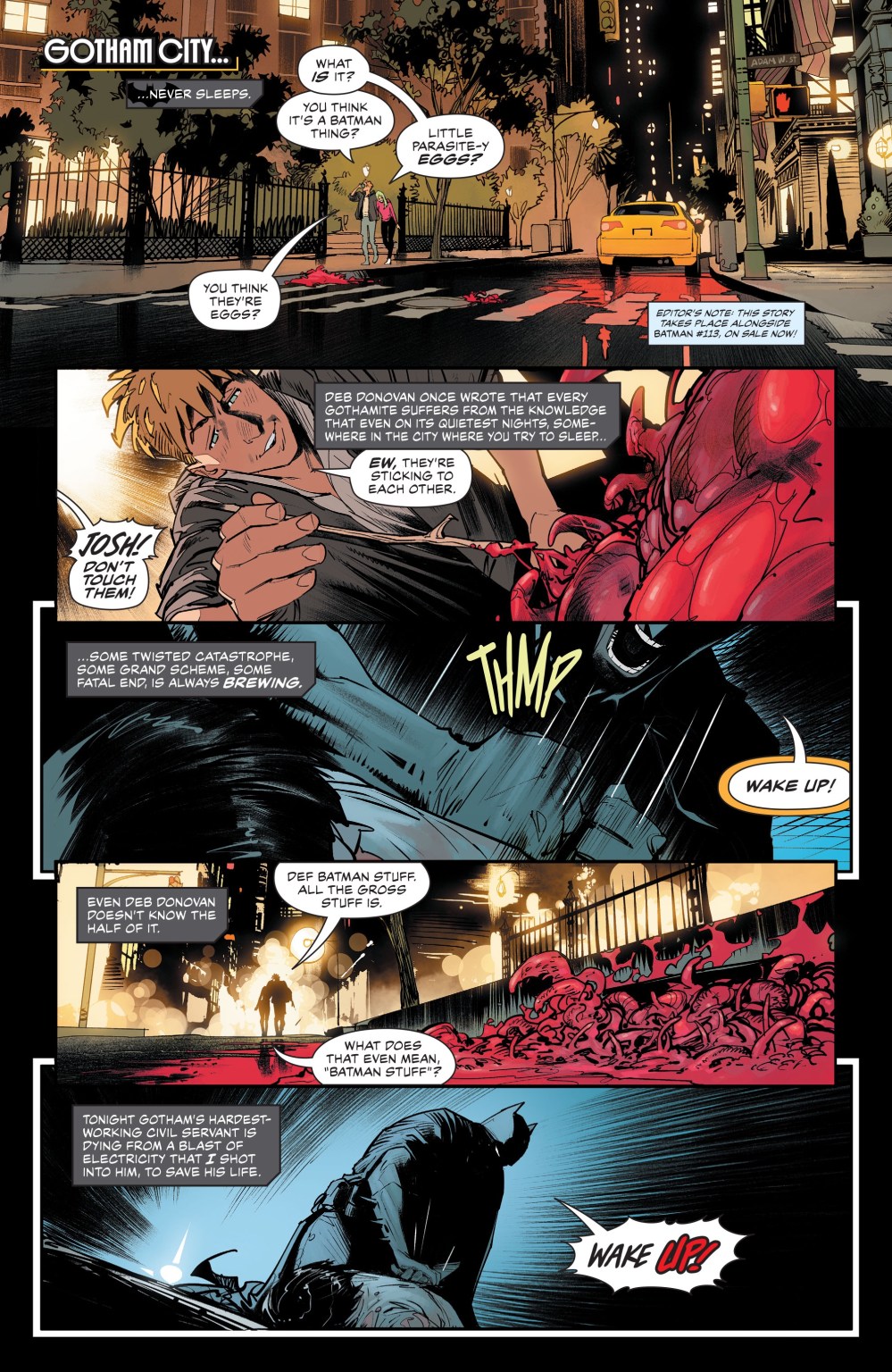 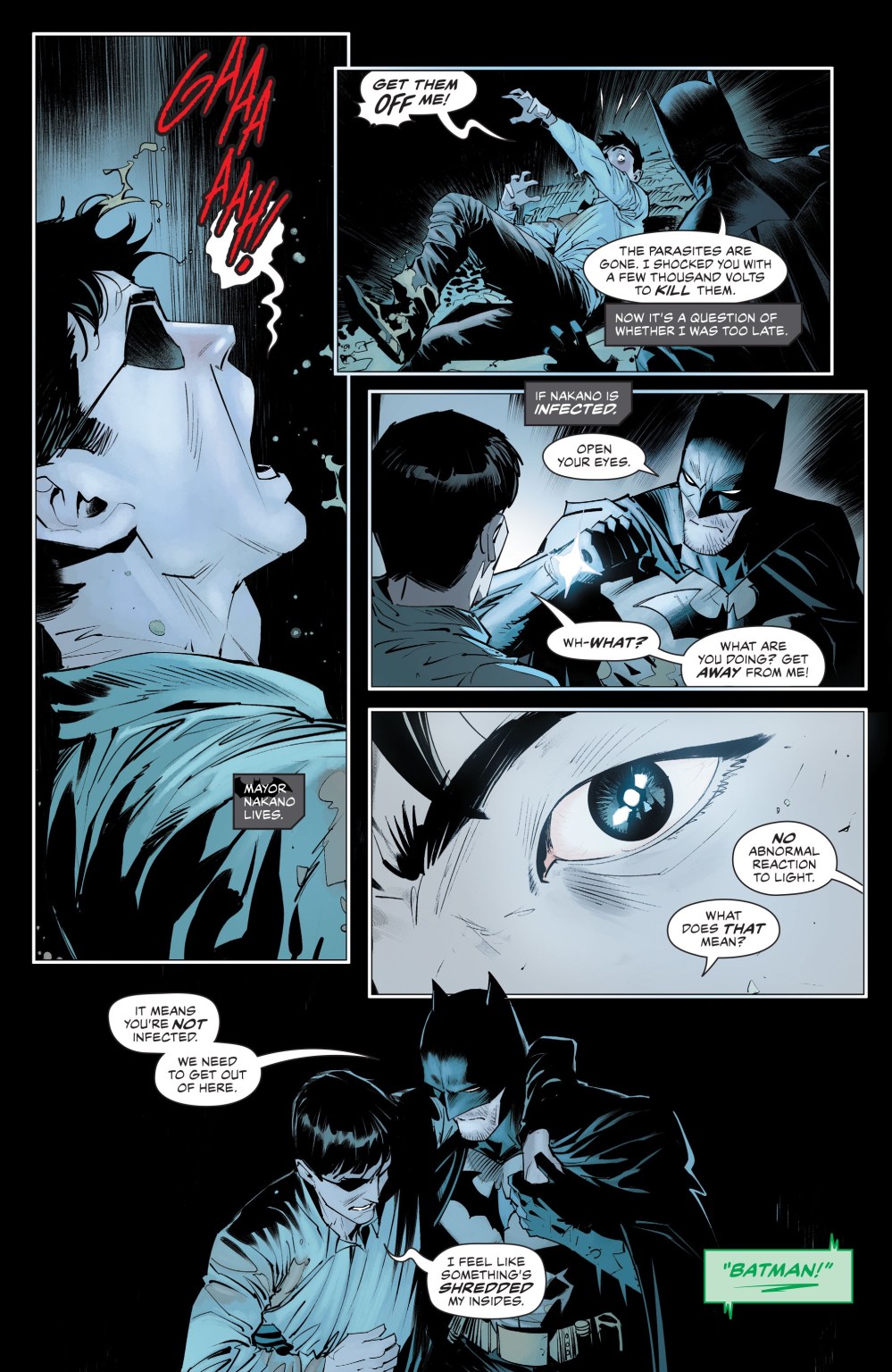 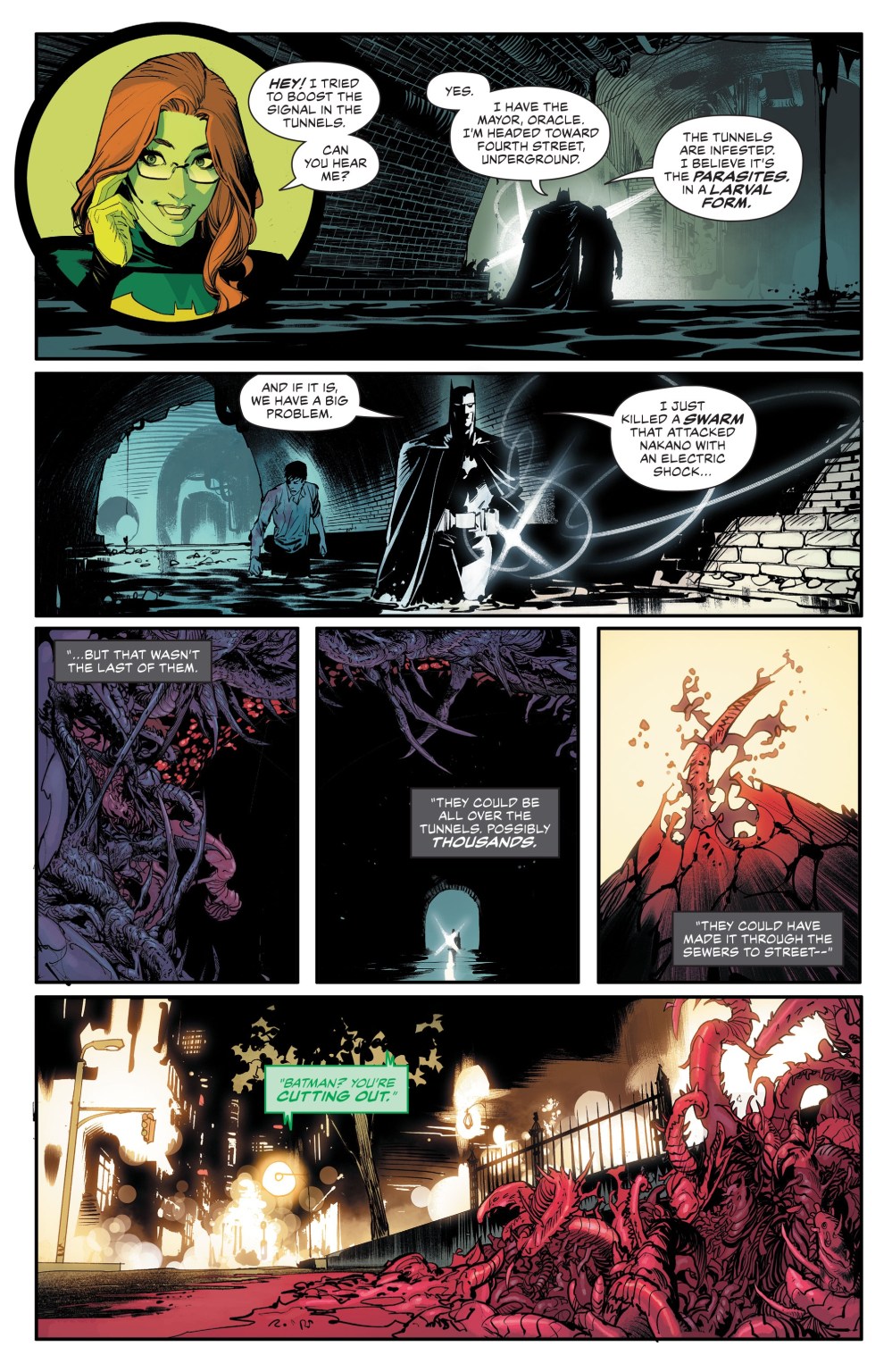 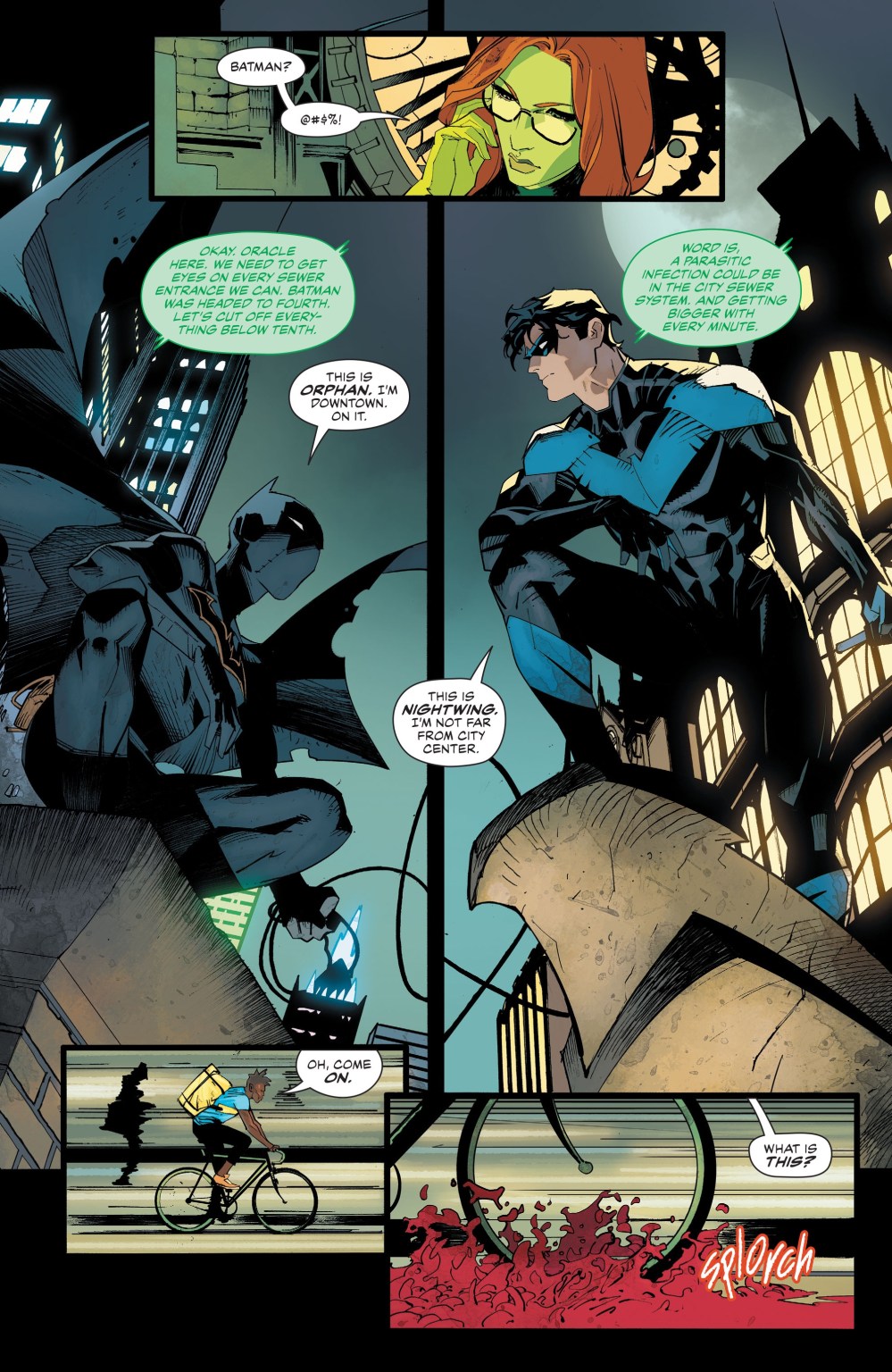 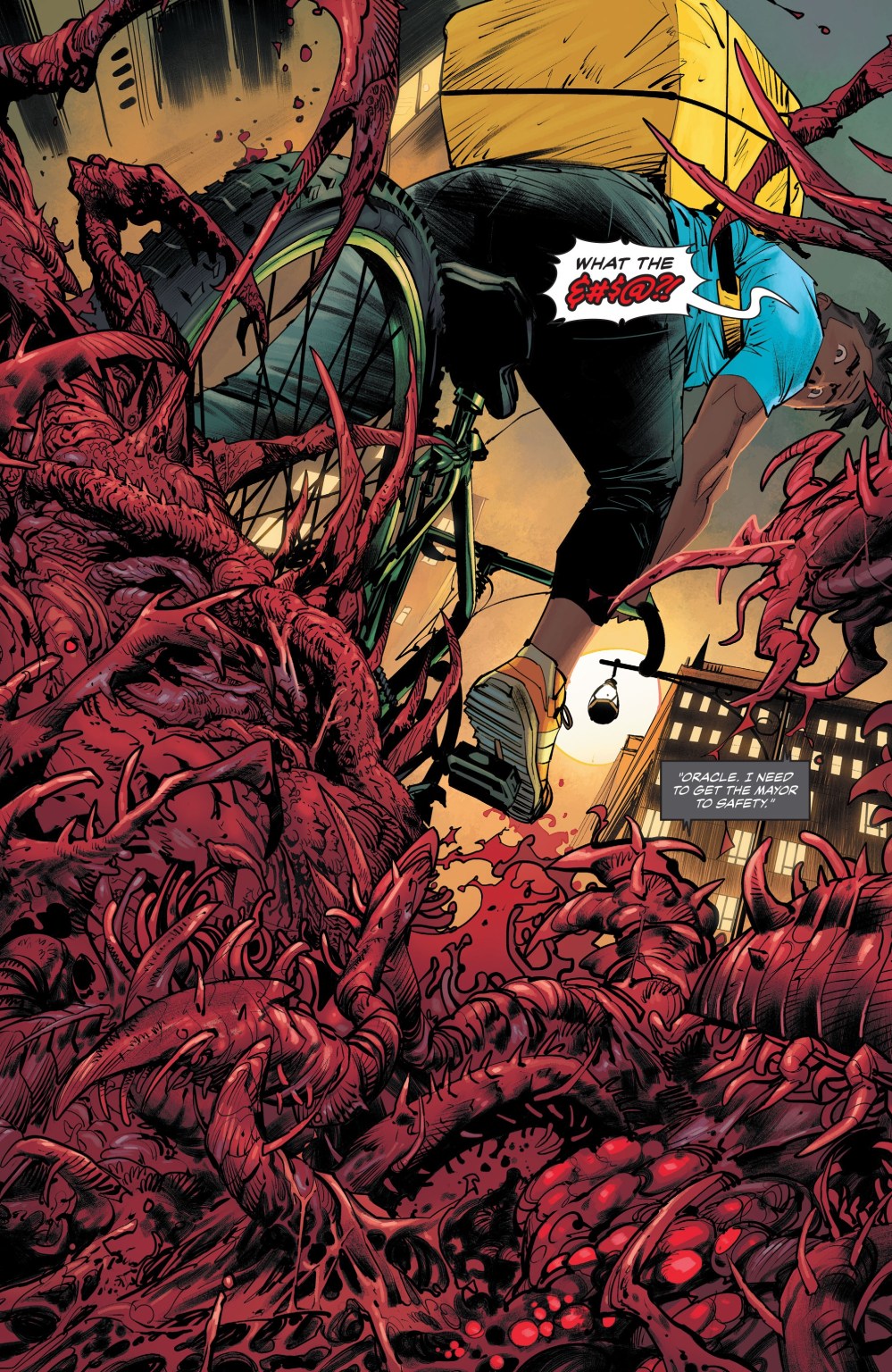 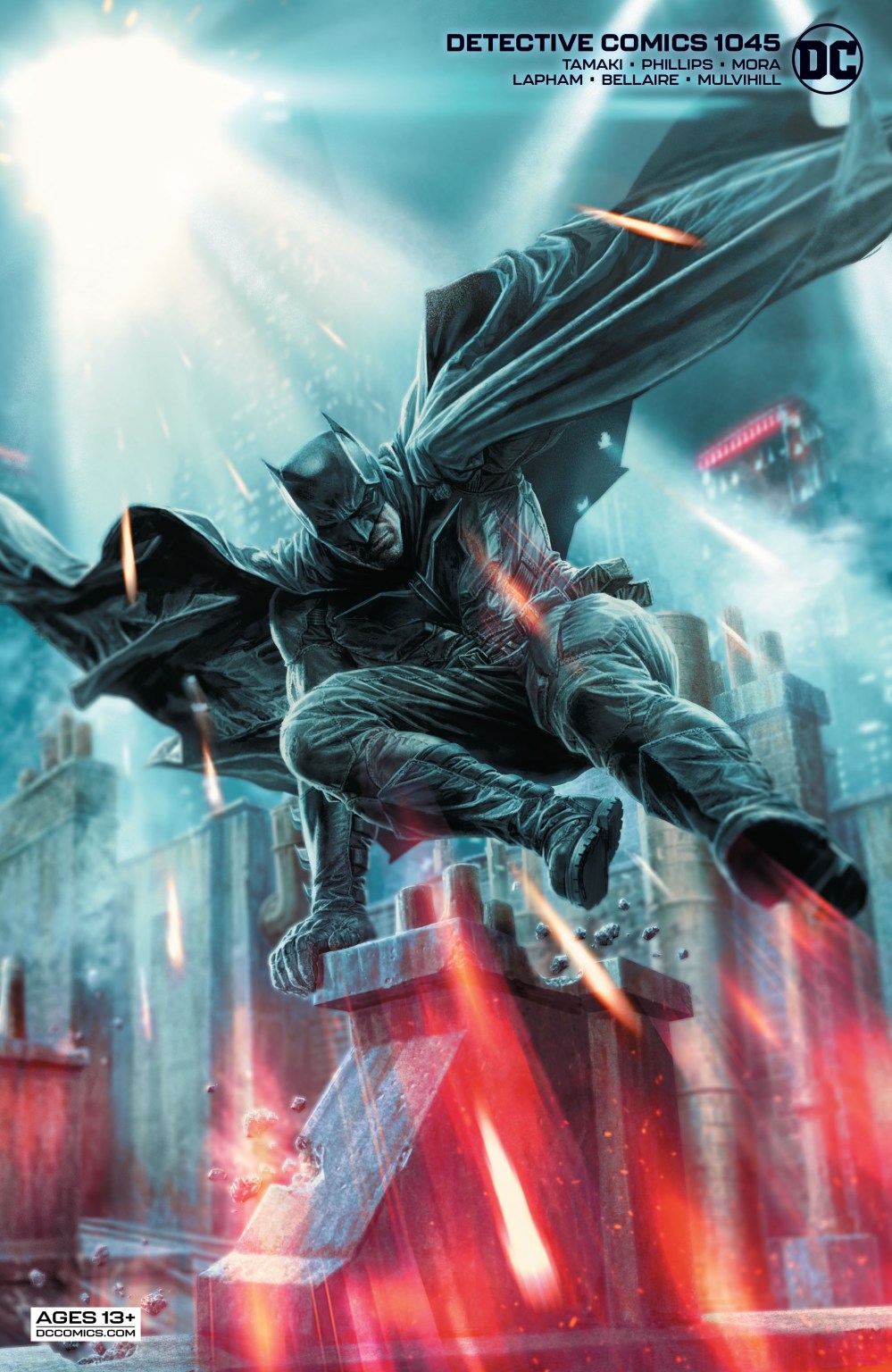 Batman and the original Robin finally reunite in ‘The Joker War’

Batman and the original Robin are back together again. Or at least they will be in Batman #99,…
byJay W
No comments

In the waking world, Ruin and the fallen cherub Jophiel have teamed up with the sorceress Heather After…
byJay W
No comments 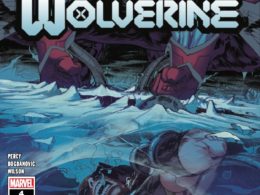 THE RED TAVERN! After getting dressed down by the Quiet Council for rogue activity, Wolverine escapes through his…
byJay W
No comments