Although Thanos (played by Josh Brolin), the genocidal warlord from Titan and overarching villain of the first three phases of the Marvel Cinematic Universe, is certainly a tough act to follow, Jonathan Majors’ Kang looks to be a worthy follow-up villain, even with only the brief glimpses of his character we’ve been in the Loki series on Disney+.

Thanks to his genius level intellect, time traveling abilities and access to vast amounts of futuristic technology, Kang may not be as physically imposing as Thanos in the sense that he can go toe-to-toe with Thor and the Hulk and come out victorious but — well, wait. Scratch that. Because according to recent comments from Majors and the people who helped him prepare for the role of Kang’s grand, first, silver screen MCU appearance in the upcoming Ant-Man and the Wasp: Quantumania, Kang won’t have only his smarts and tech to rely on but physical prowess as well.

“He is the warrior version of Kang,” Majors’ strength and conditioning coach Jamie Sawyer, who helped Majors gain ten pounds of muscle for the villain’s appearance in Quantumania, said in a recent sit-down with Mens Health. “So there was a focus on what that warrior would look like who’s been around through the ages and has developed every type of combat skill. It was about making him look like an imposing figure.”

“It was the character and dimensions of Kang [that drew me to the role],” Majors said of his role as the presiding villain of the Multiverse Saga. “And the potential that it had. I thought, ‘I’ll take a chance on that.’”

Majors added that his preparation for the ‘Warrior’ Kang variant hasn’t necessarily been easy, but it’s what people expect at the very least from the role and that his own discomfort shouldn’t necessarily be viewed in a negative light. 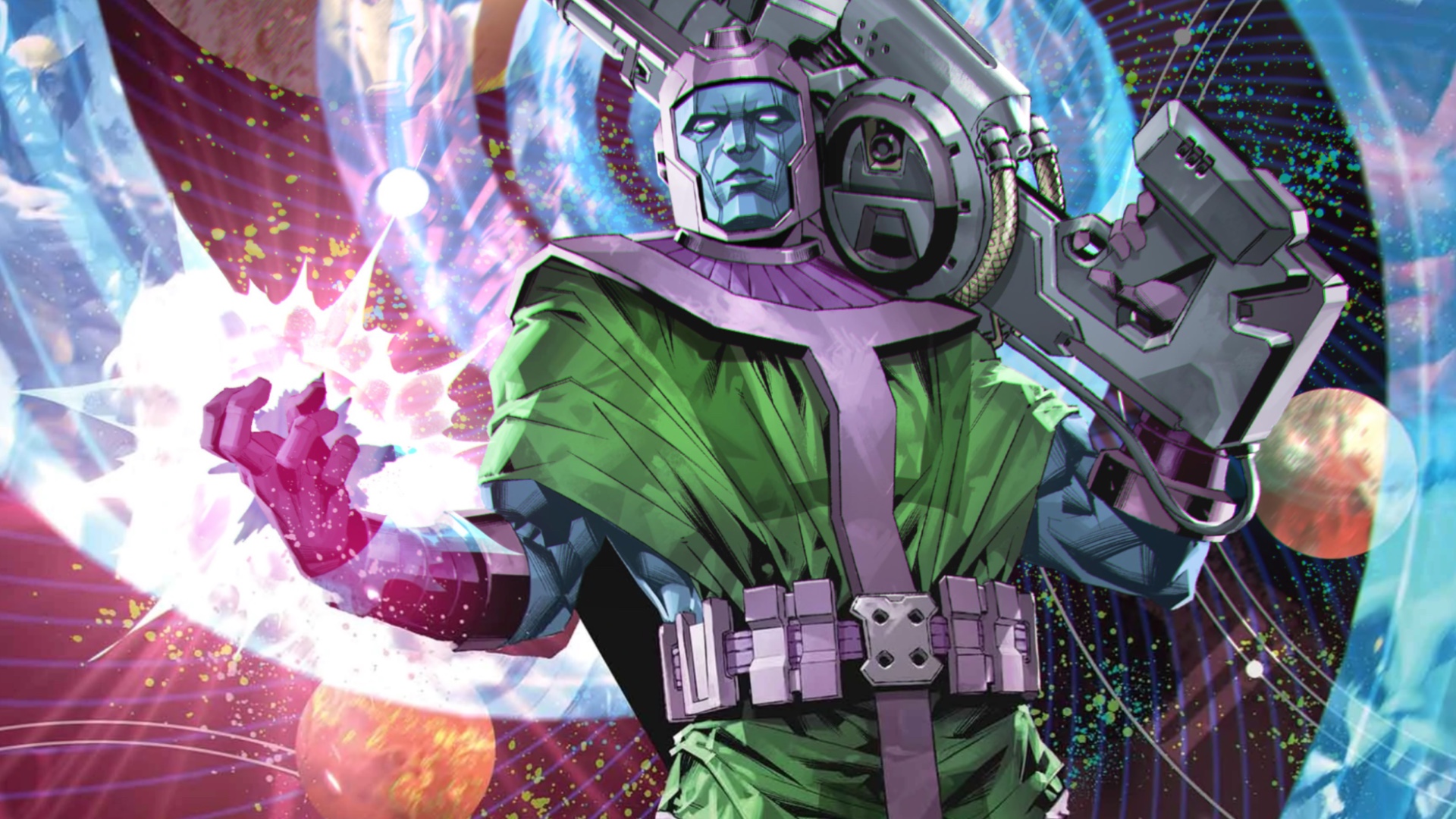 “I look at Kang and I go, Okay, cool. It’s a certain IP where people expect this at a bare minimum,” Majors added. “No one should put themselves or their families in a place where they’re hurting, but your own discomfort is not necessarily a bad thing. That’s growth. It’s not comfortable, but you’re here to save the world, aren’t you? Or take over the world.”

Marvel Studios head Kevin Feige confirmed Majors’ work ethic, saying, “Jonathan is an incredibly compelling actor who puts in the work yet makes it look effortless, and he’s also just cool — everyone pays attention when he steps into the room.”

Ant-Man and the Wasp: Quantumania, whose teaser trailer was revealed at the D23 Expo and establishes a bleak premise where a variant of Kang has supposedly defeated and killed the Avengers. Whether the Avengers which Kang has killed are multivariant versions themselves or not has yet to be revealed. Ant-Man and the Wasp: Quantumania is set to release in theaters on February 17, 2023.

Are you looking forward to seeing the ‘Warrior’ Kang variant in Ant-Man 3? What other Kang variants do you think we’ll see in future MCU films? Let us know in the comments. 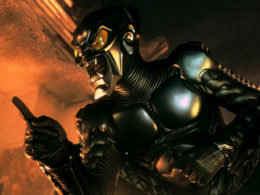 “You know, I’m something of a Spider-Man actor myself.” Not to be outdone by Alfred Molina returning as…
byJay W
2 comments 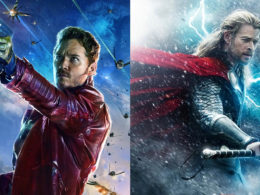