This Alita: Battle Angel cosplay is so good it must’ve been her destiny

The premise of Alita: Battle Angel sees Alita (Rosa Salazar) awakening with no memory of who she is in a post-apocalyptic world of which she has no conception. She is taken in by Ido (Christopher Waltz), a caring doctor who comes to realize that within Alita lies the spirit of a young woman with an incredible past. As Alita learns about her new surroundings on the dangerous streets of Iron City, Ido tries to shield her from her enigmatic past while street-smart new friend Hugo (Keean Johnson) promises instead to help her trigger her memories and discover herself. And then the deadly, corrupt forces which run Iron City discover who Alita is and will do nothing to stop from taking control of her. 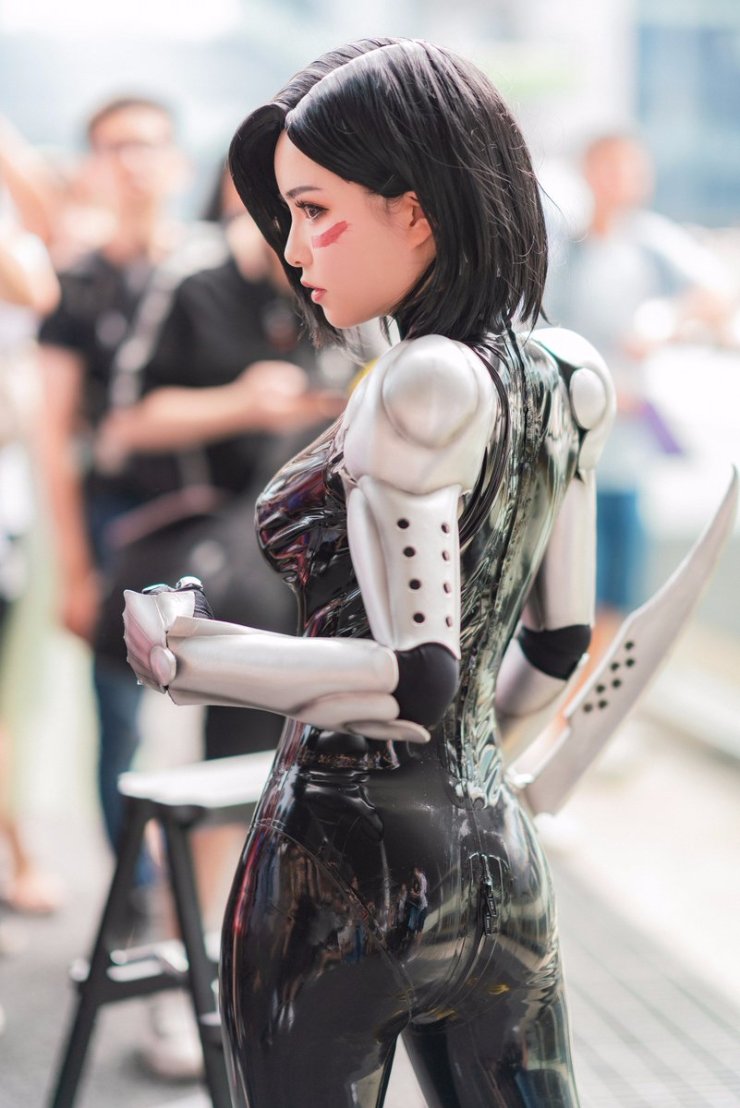 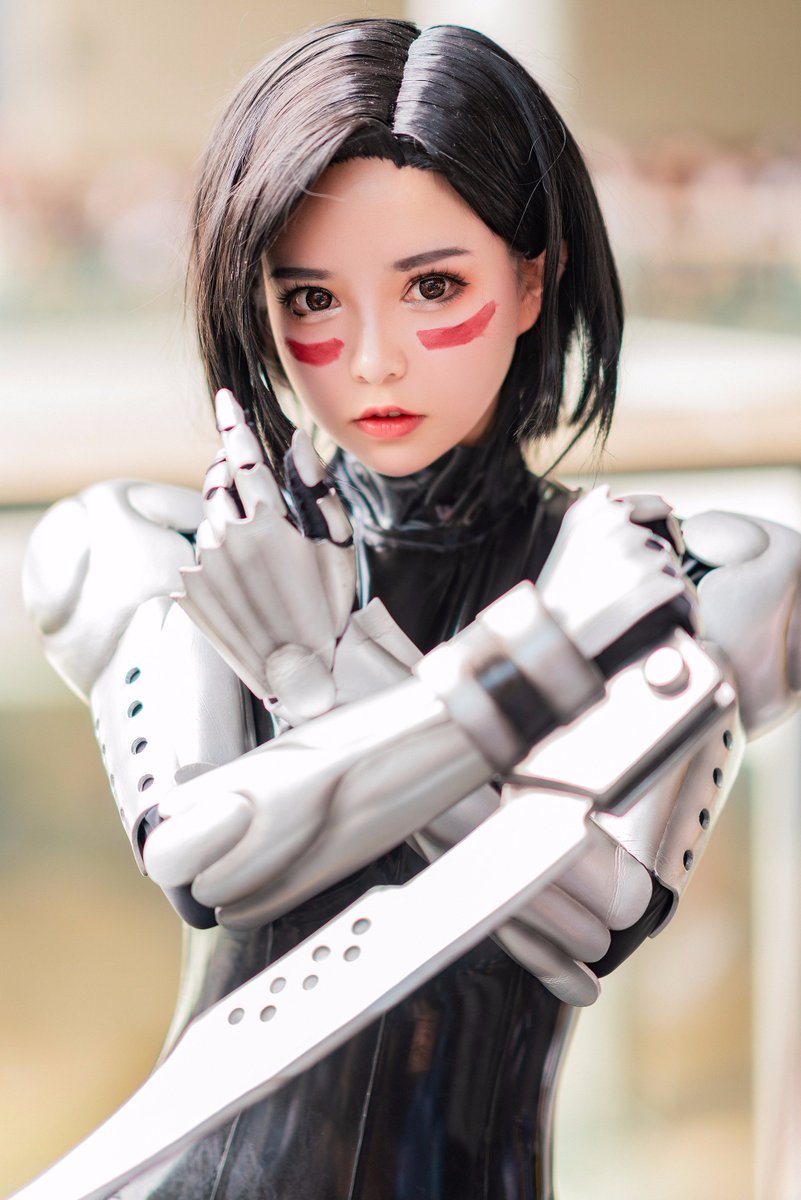 Check out this amazing video which shows the transformation which SixTwo2 undergoes with her Alita: Battle Angel cosplay:

What did you think of this Alita: Battle Angel cosplay by SixTwo2? For more of her cosplay, be sure to follow her on Twitter. 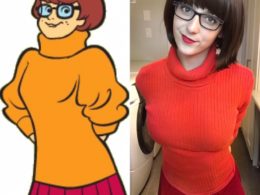 Yeah, we know. “Velma should be perpetually looking for her glasses,” and saying “Jinkies” and being the shy,…
byJay W
No comments 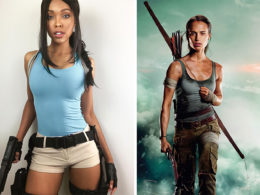 If you couldn’t tell already from the way we stanned for her Shuri Black Panther cosplay, we’re big…
byJay W
One comment

Spider-Man: Into the Spider-Verse: Spider-Gwen cosplay by OMGCosplay

Spider-Man: Into the Spider-Verse‘s Spider-Gwen, the Earth-65 alternate dimension version of Gwen Stacy who was bitten by the…
byJay W
2 comments 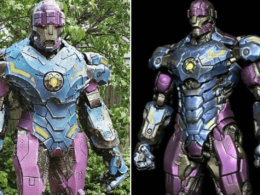 “Comply, mutant.” This Sentinel cosplay by Pretzelbot is so detailed we’re seriously wondering if Bolivar Trask made it…
byJay W
No comments