This Harley Quinn cosplay by Enji Night is crazy good

As much as we love the look of Harley Quinn’s costume in Suicide Squad and Birds of Prey: And the Fantabulous Emancipation of One Harley Quinn, there’s something to be said about the old school Harley Quinn, skin-tight, red and black jester getup as she appeared in Batman: The Animated Series. 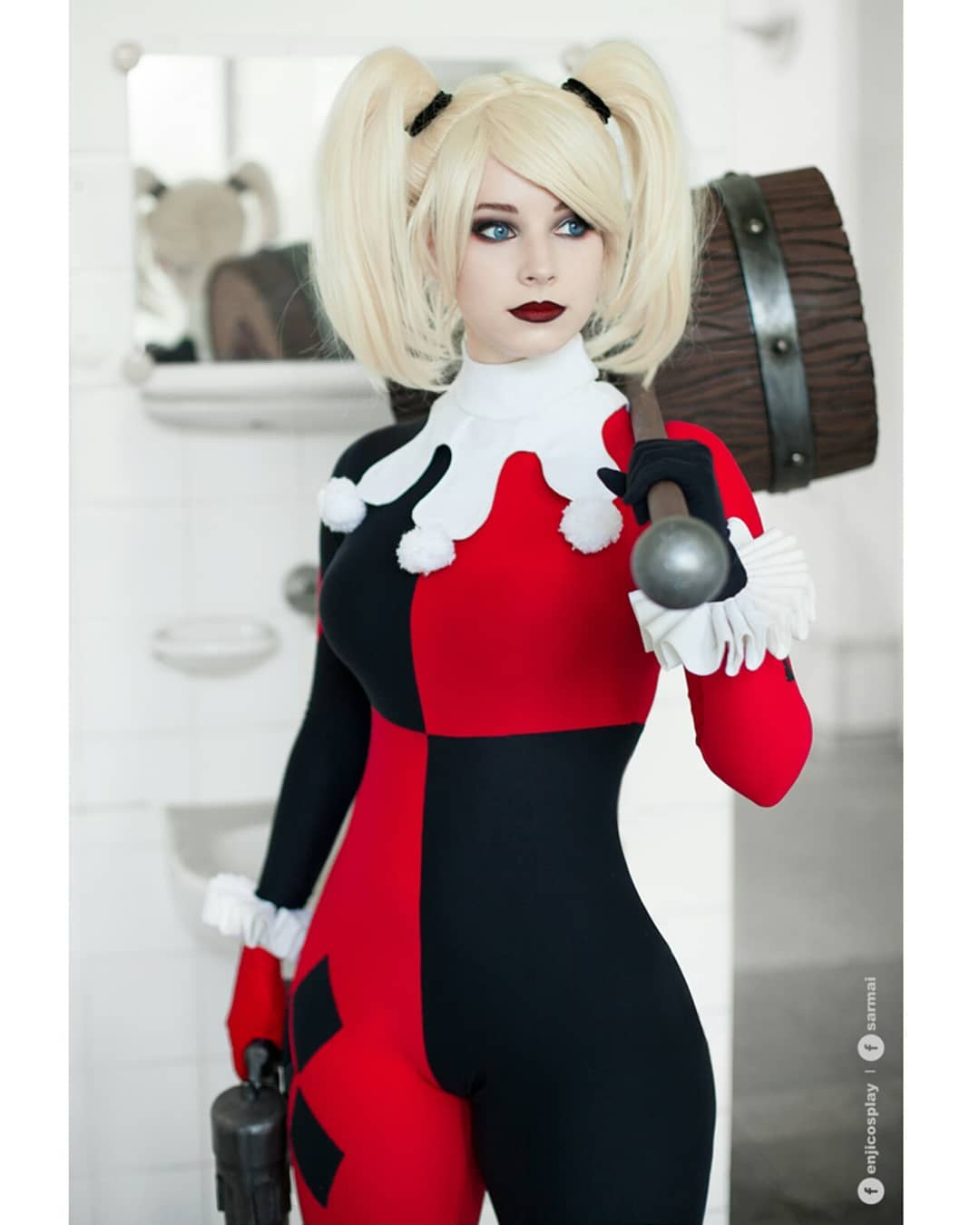 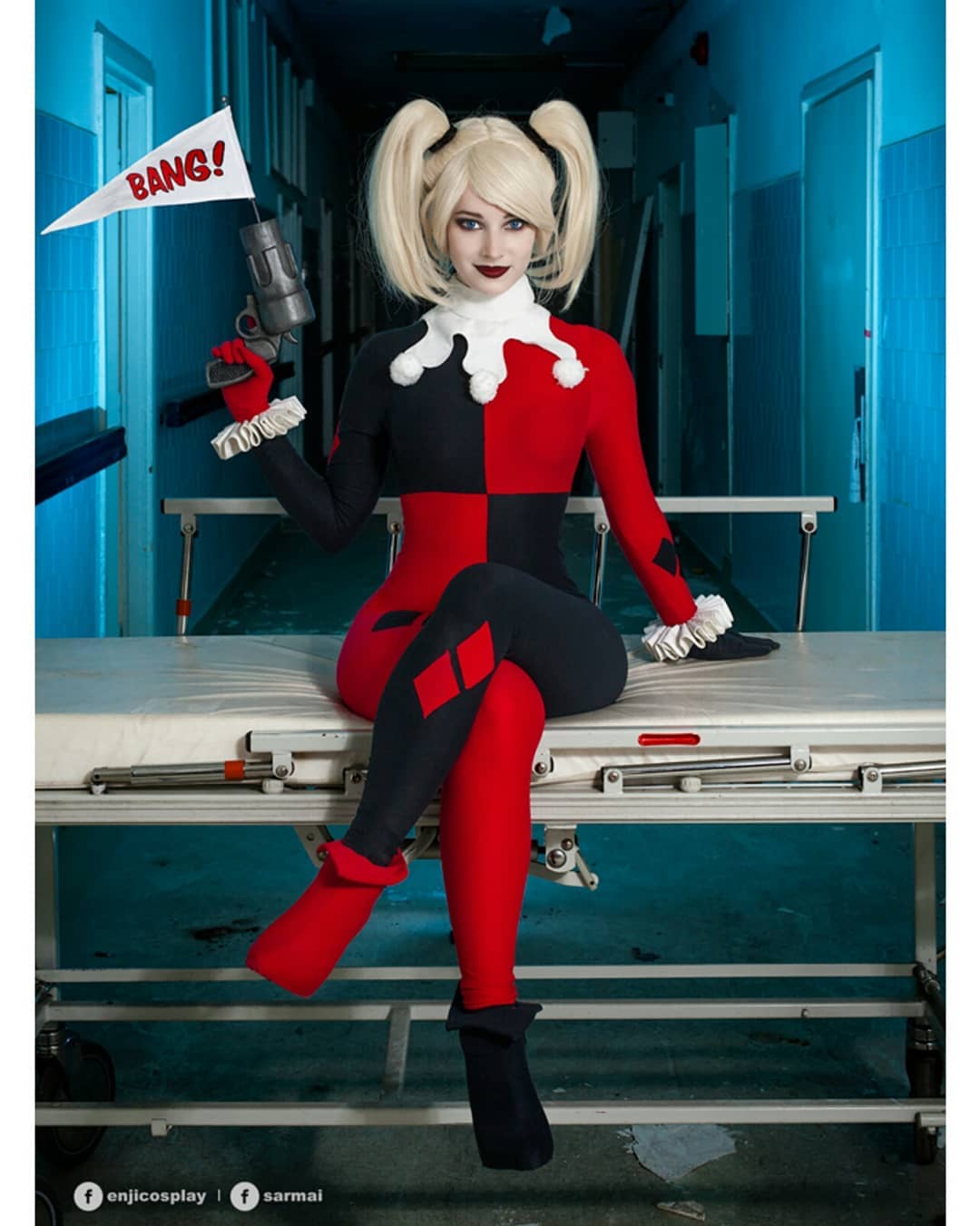 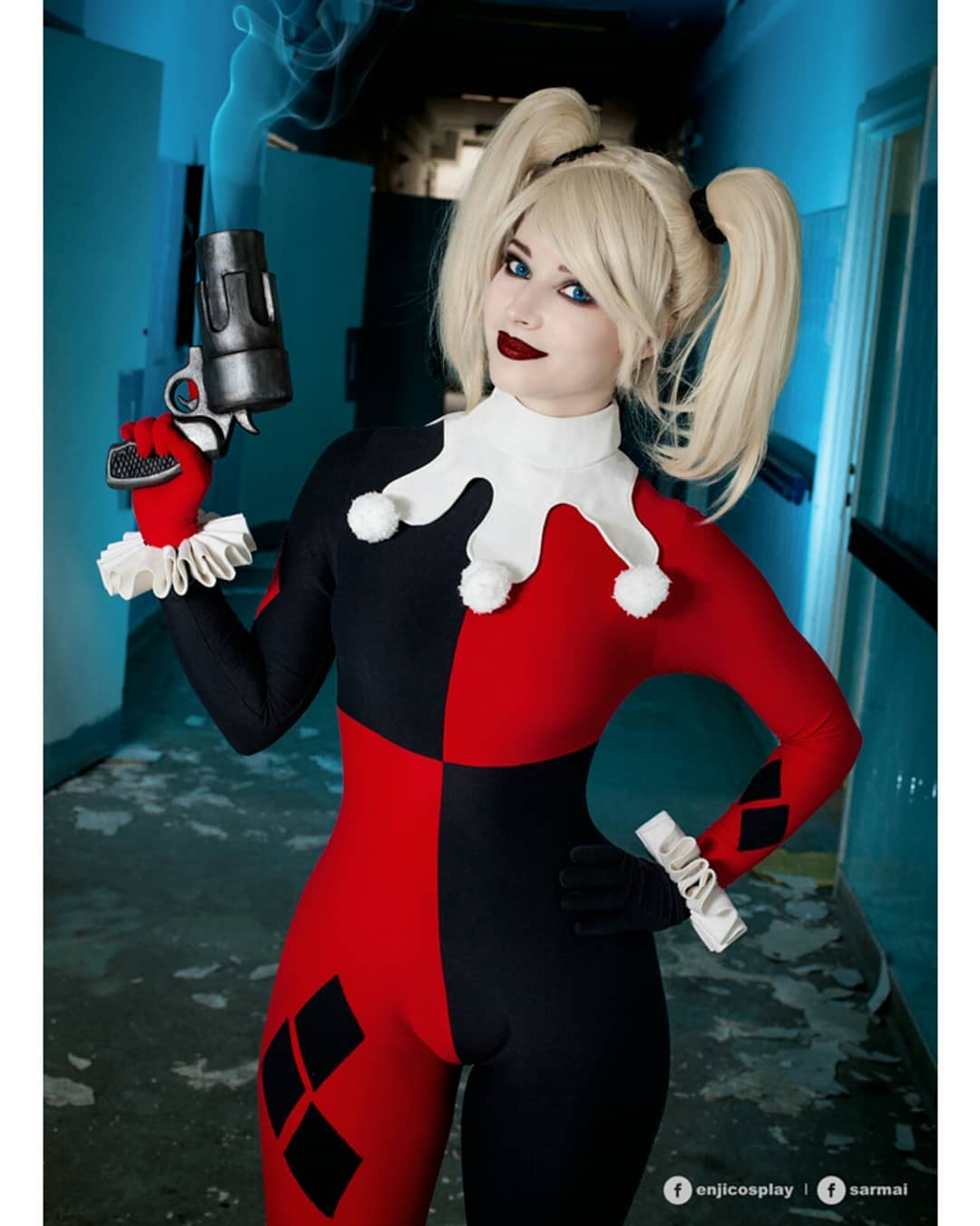 Harley was created by Paul Dini and Bruce Timm. 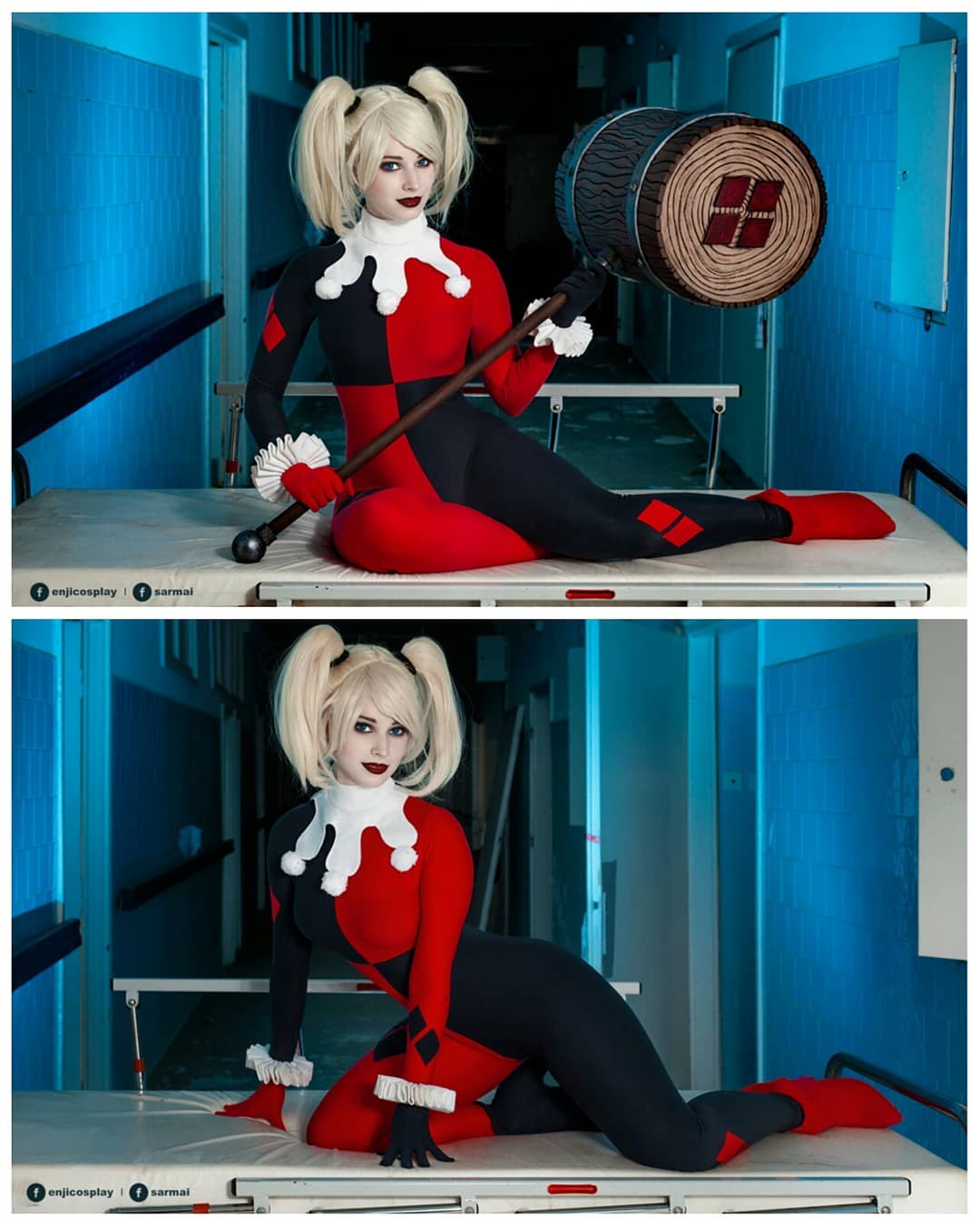 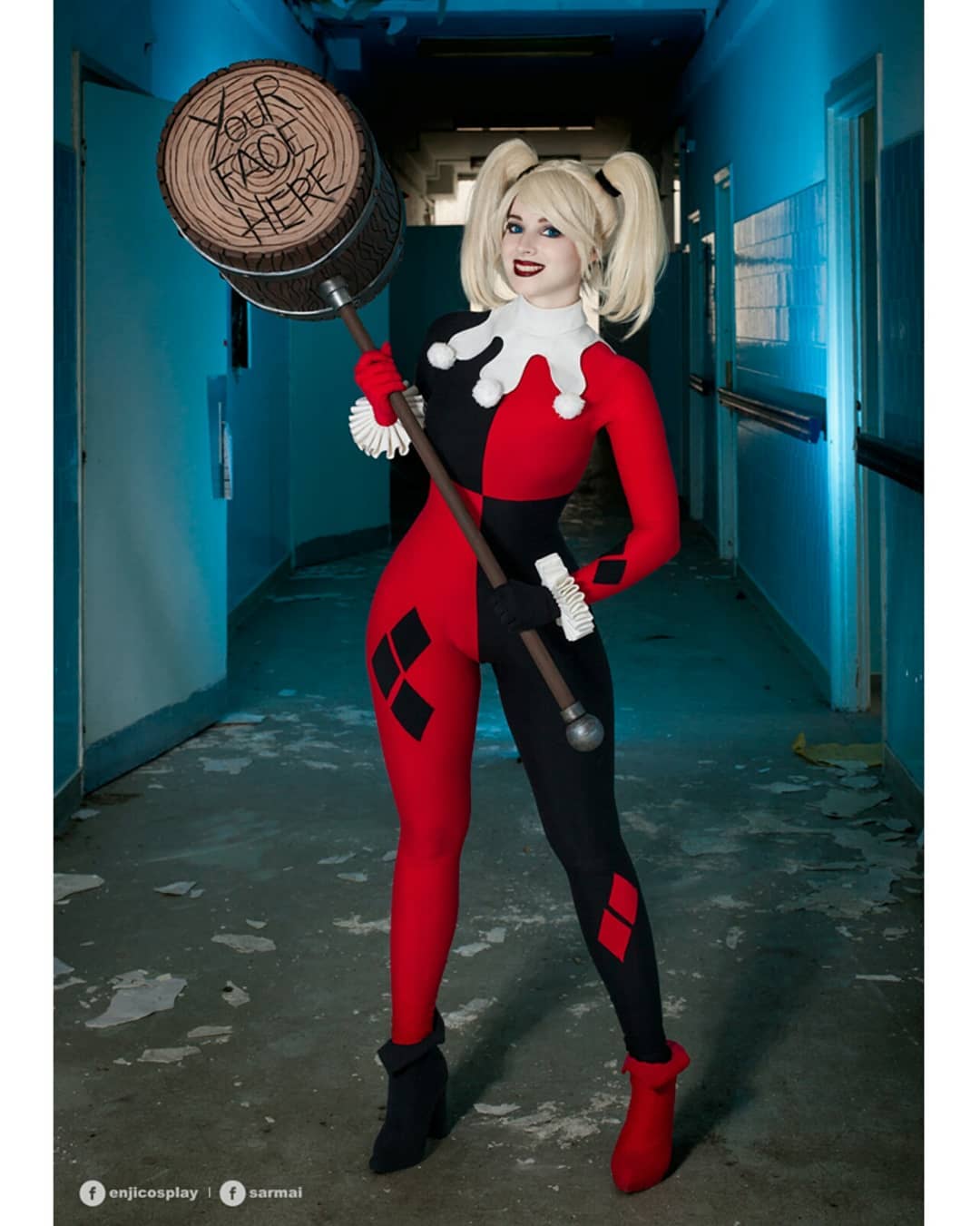 Before Harley Quinn turned to a life of crime by the Joker’s side, she was a psychiatrist at Gotham City’s Arkham Asylum. It was her meetings with the Joker which eventually warped her mind and turned her towards the Clown Prince of Crime’s twisted lifestyle. 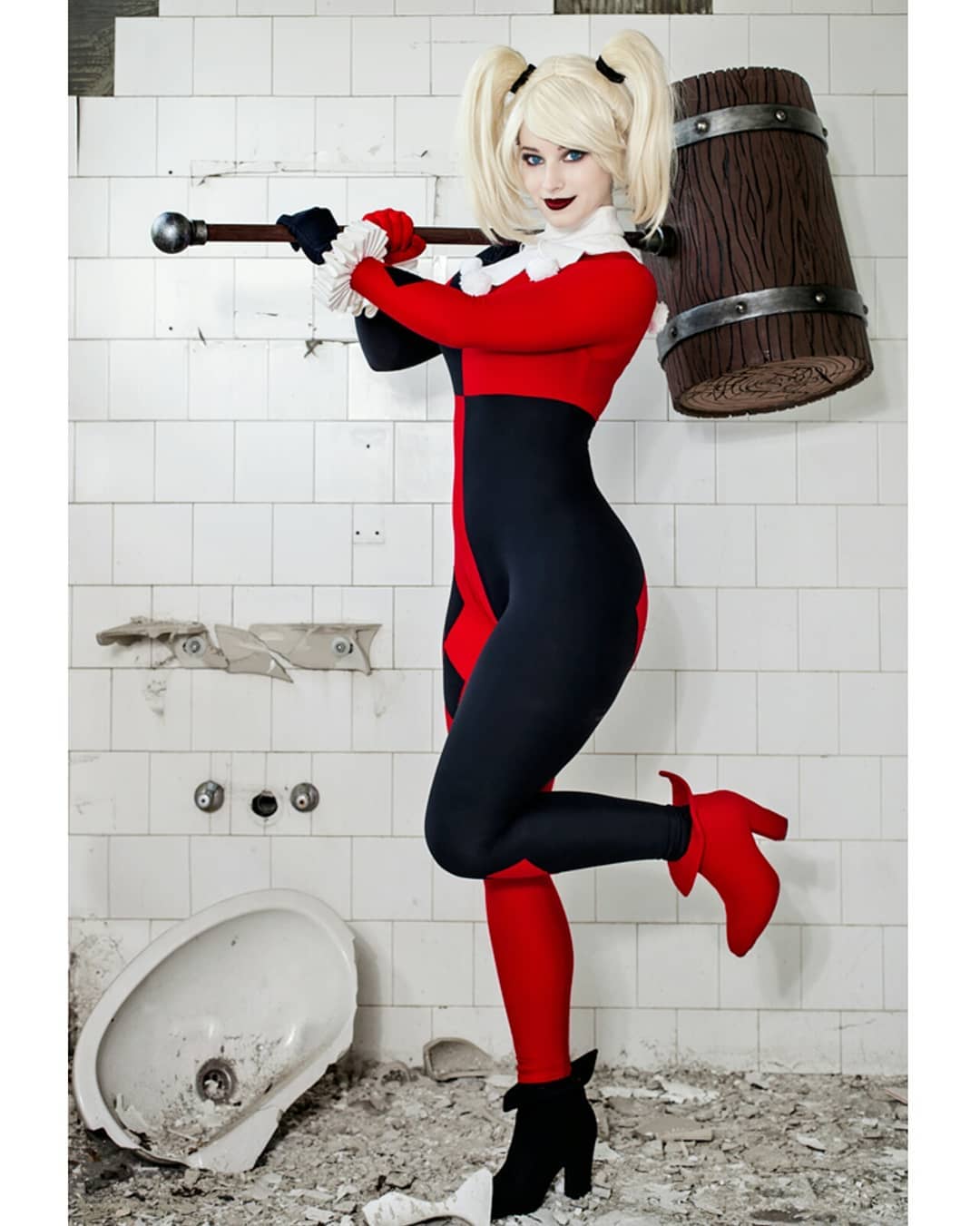 Oh, and in case you were wondering if she gets along with Poison Ivy, like the Harley Quin from Batman: The Animated Series (and the one in the current comic books) does? It would certainly seem that way, now wouldn’t it?

What did you think of this Harley Quinn cosplay by Enji Night? To see more of Enji Night’s cosplay, follow her on Twitter or Like her on Facebook. And if you haven’t seen Enji’s Lara Croft from Tomb Raider cosplay, do yourself a favor and click the link. 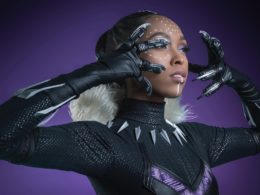 This Black Panther cosplay is befitting of Wakandan royalty

T’Challa himself would beam with pride at the hard work, detail and ingenuity that went into this Black…
byJay W 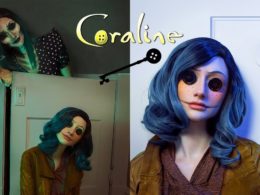 This Coraline cosplay by Rebecca Seals is frighteningly good

This is Rebecca Seals, a make-up artist and cosplayer from Austin, Texas. View this post on Instagram A…
byJay W

Spider-Man: Into the Spider-Verse: Spider-Gwen cosplay by Faelia

We’ve already featured an amazing Spider-Gwen cosplay by OMGCosplay but this one by Boise, Idaho native Faelia is…
byJay W 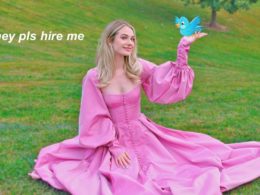