Quick — think of a fantasy series whose resolution has been promised time and time again only for fans to be met with disappointing delay after delay. No, we’re not talking about George R.R. Martin’s A Song of Ice and Fire — but you’re close. And apparently, Martin is the only one who still has to make good on his word, because after a hiatus that lasted nearly two decades, Battle Chasers is back.

Series creator and ’90s superstar artist Joe Madureira revealed the news through his social media outlets on Wednesday; the announcement included a promotional image with various characters from the series enshrouded in shadows and teeming with red energy around the Battle Chasers logo and preview pages from the long-awaited Battle Chasers #10, drawn by Ludo Lullabi.

“Here’s a peek at Battle Chasers #10, [with] art by Ludo Lullabi,” Madureira said in the tweet. “Every page blows me away! It will be oversized with 32 full pages of story!”

Below are a few preview pages from Battle Chasers #10, which depict main protagonist Red Monika, renowned warrioress and leader of a band of airship pirates, as she sits in a bedroom, body enswathed in bandages. She examines herself in a mirror and searches through a chest of items, stopping to examine what appears to be a locket. 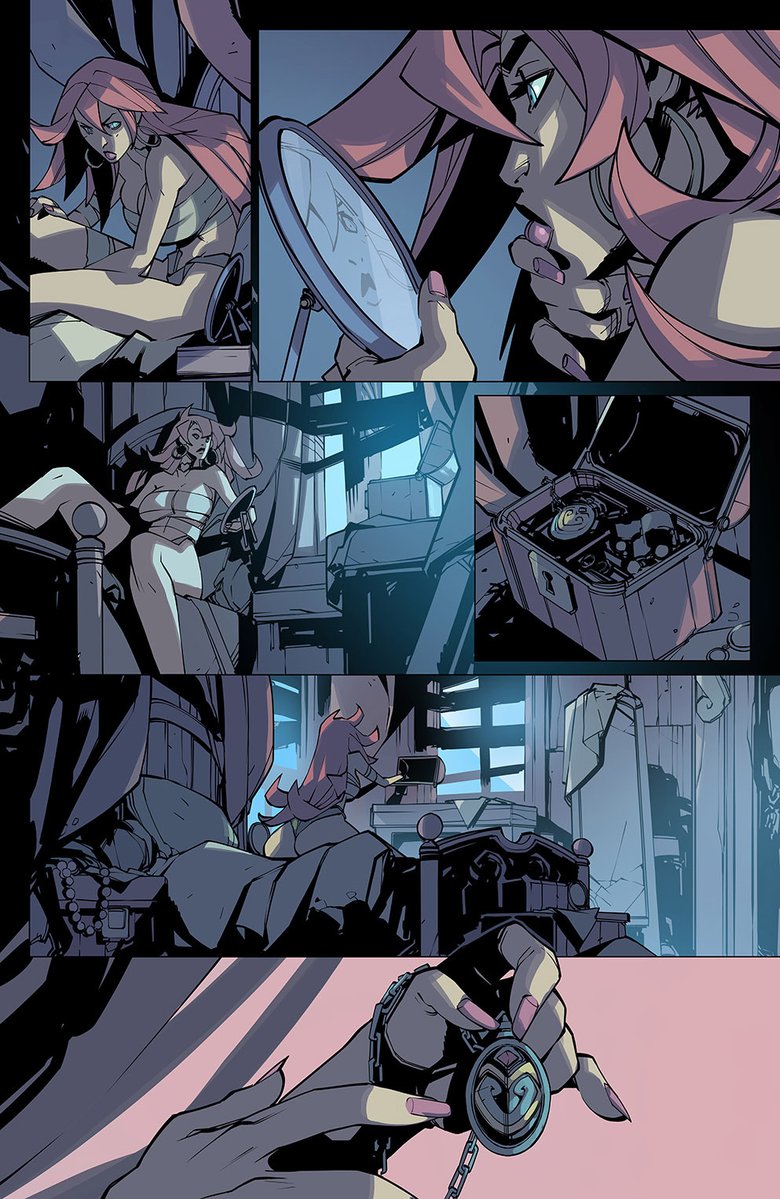 Battle Chasers, a fantasy comic book series created and drawn by Madureira, was first launched in April, 1998 under the Image Comics and Wildstorm banners. The series was infamous for its highly irregular postponements and delays, with the average issue releasing within six months of each other. Here’s the official Battle Chasers synopsis, via Wikipedia:

“The story takes place in an ‘arcanepunk’ setting. The story stars four main characters, including a nine-year-old girl named Gully, whose father mysteriously vanishes, leaving behind a pair of magical gloves. A rogue named Red Monika tries to enlist Garrison, a swordsman haunted by the death of his wife, to assist in freeing a prisoner, which Garrison turns down. Red Monika accidentally releases four extremely powerful villains during the breakout. Garrison overcomes his grief and joins Gully, the wizard Knolan, and the towering war golem Calibretto to stop the villains’ rampage.”

The last issue in the series, Battle Chasers #9, was released in September 2001, and had a cliffhanger ending which was never resolved — until the near-future release of Battle Chasers #10, that is. Hopefully.

Are you looking forward to the return of the Battle Chasers comic? Madureira, per his social media, stated he expects the issue to release “sometime later this year.” 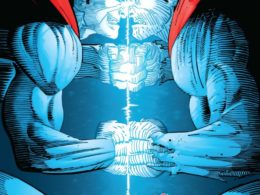 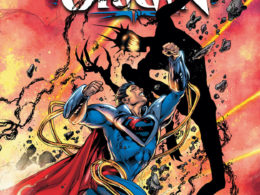 The DCU’s darkest secrets are explored while two titans clash! The heroes search for a way to defeat…
byJay W 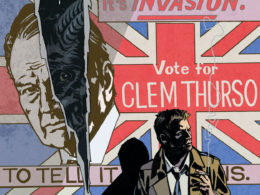 A message from Clem Thurso, the most virulently bigoted politician in the UK, unexpectedly sends John on a…
byJay W 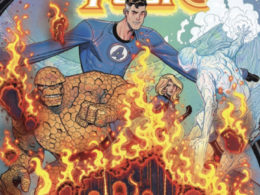 Hey, remember that time Iceman replaced the Human Torch as a member of the Fantastic Four? No? Well,…
byJay W
wpDiscuz
0
0
Would love to hear your thoughts, please comment.x
()
x
| Reply