What secrets and changes lurk inside the newly expanded Multiverse? The devious Director Bones of the D.E.O. re-forms a ragtag team to keep the new worlds at bay, but was highly skilled agent Cameron Chase recruited because the director needs her help, or because he wants a patsy when things go south? Meanwhile, Alan Scott, the original Green Lantern, takes drastic measures to find his missing daughter. Someone has kidnapped Jade, and Alan’s going to find out why and bring her home. Plus, the resurrection of Roy Harper gives the former Teen Titan some unexpected and unpredictable new powers. 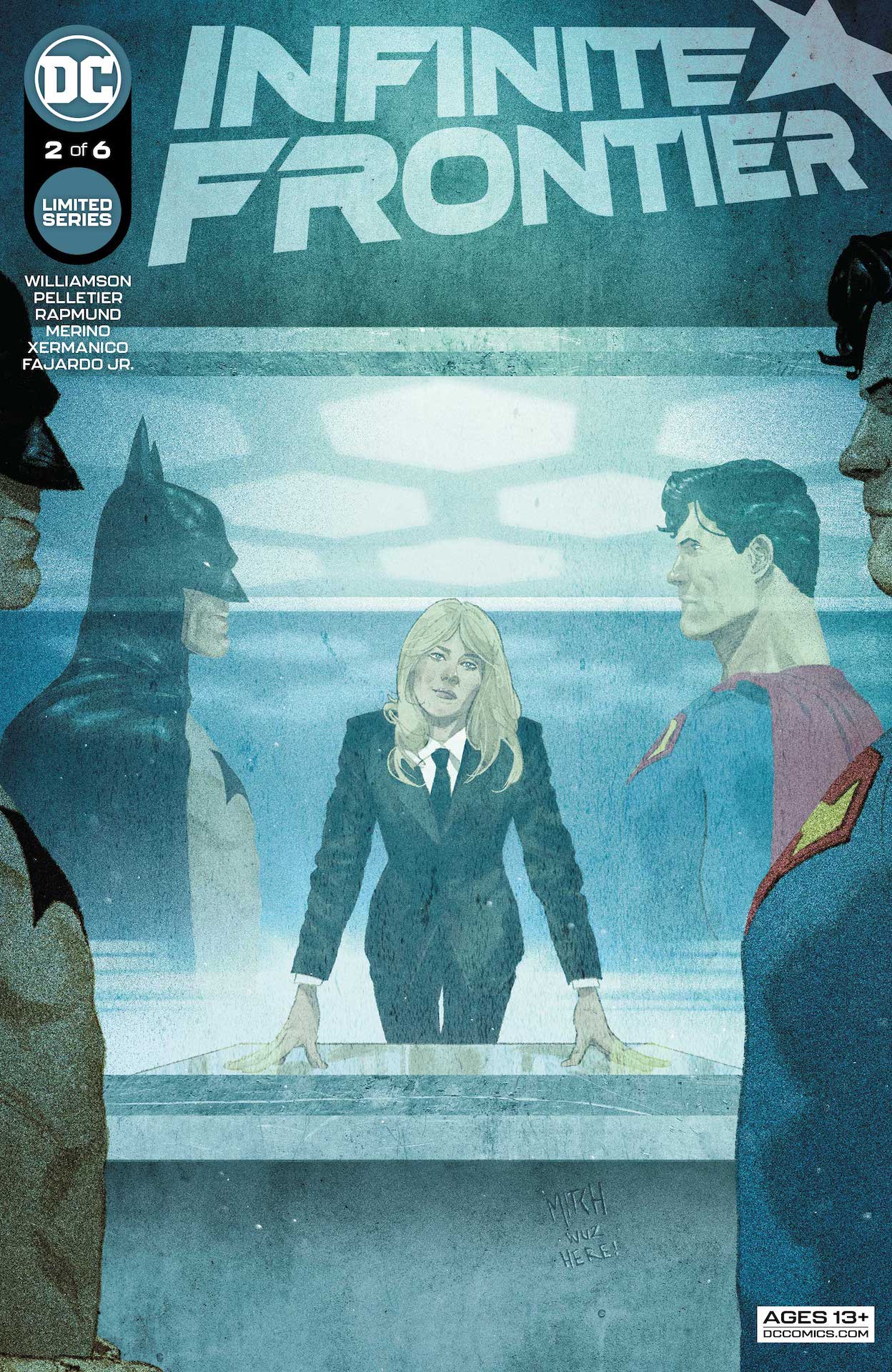 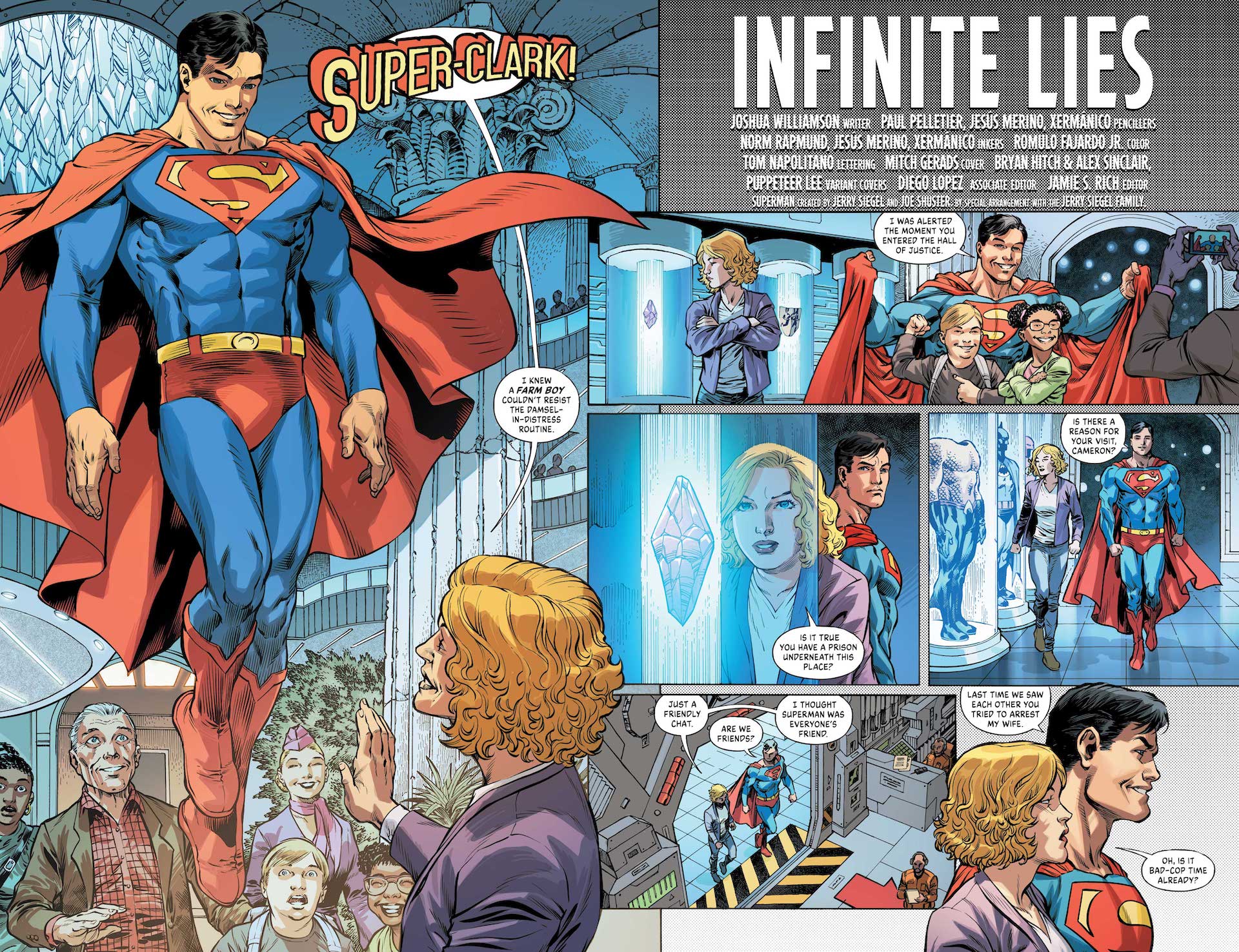 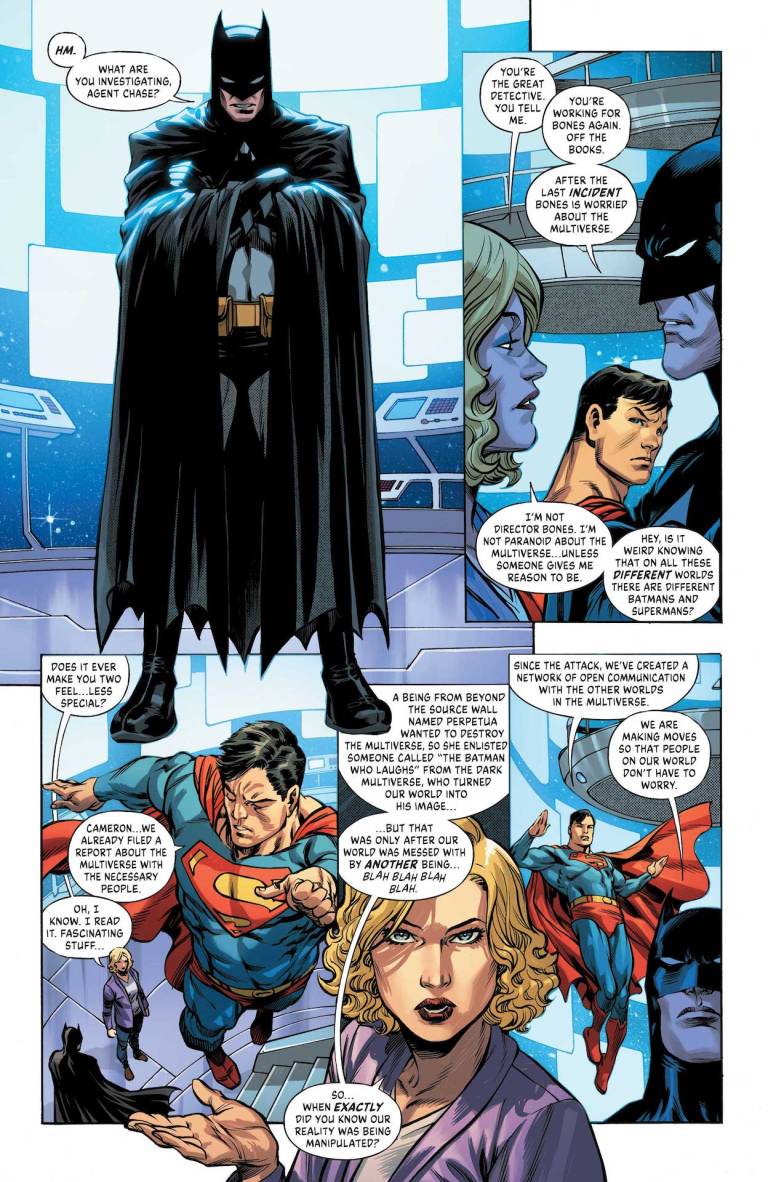 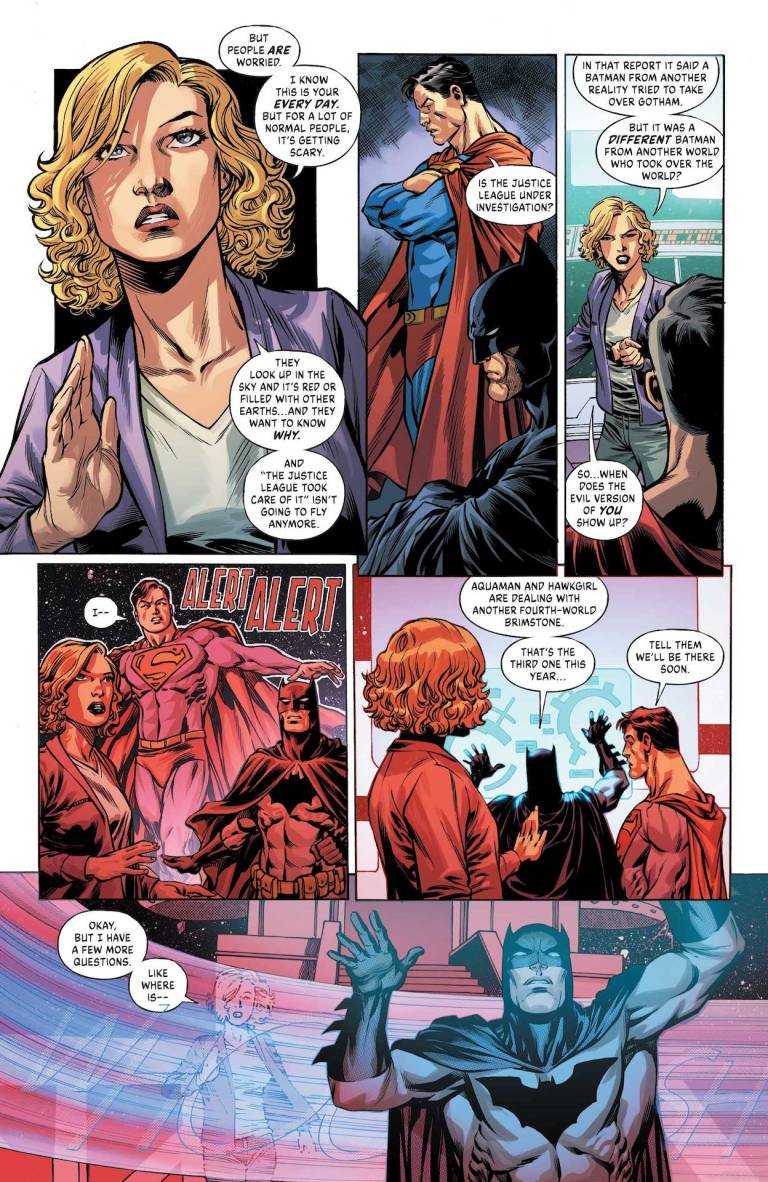 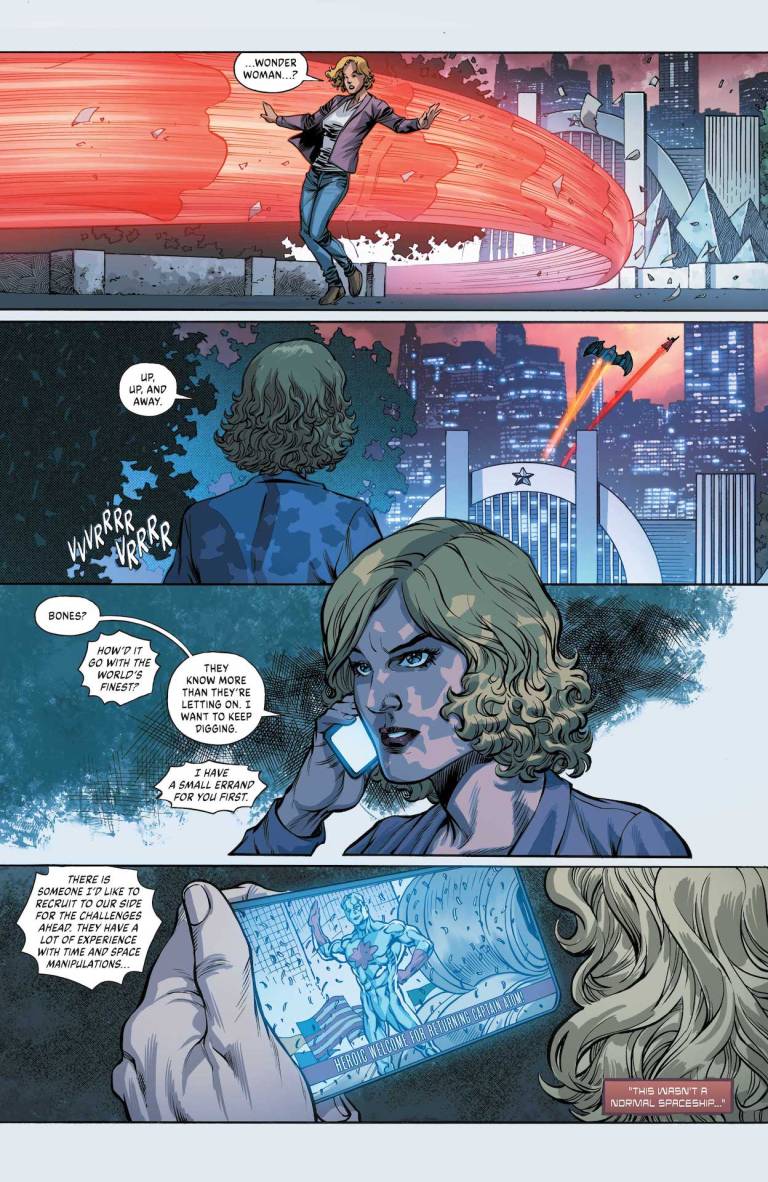 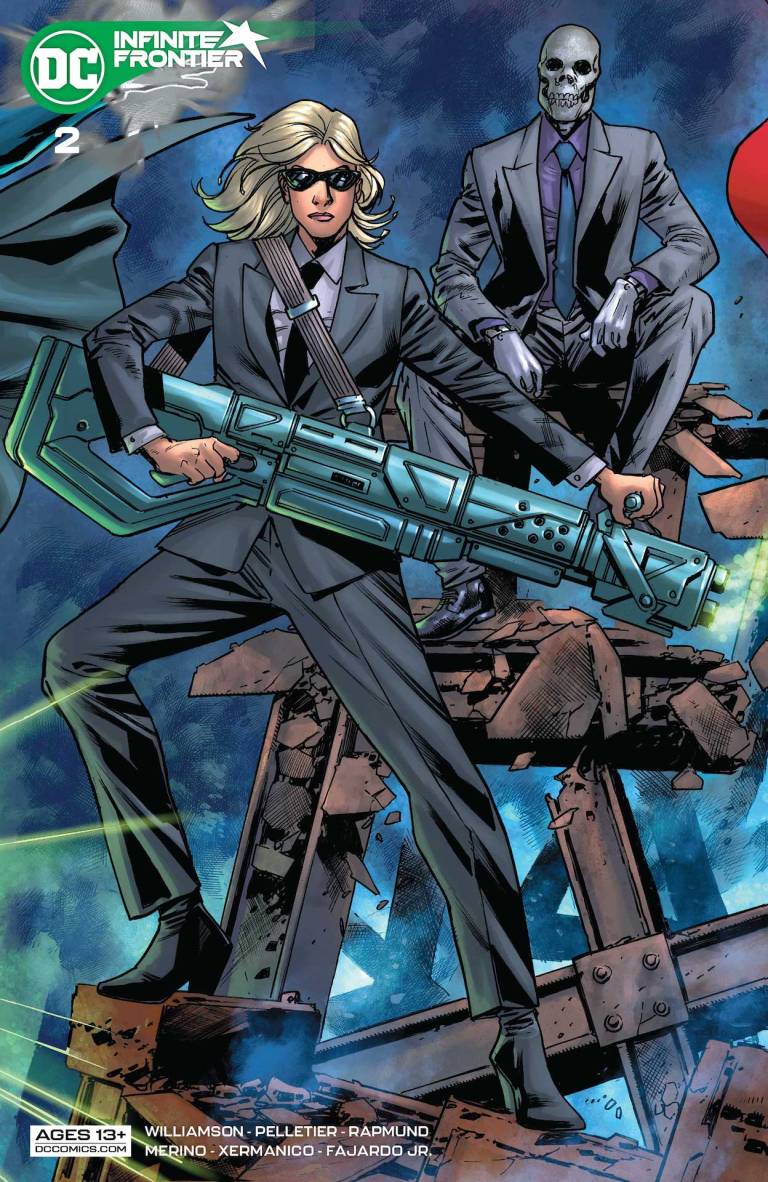 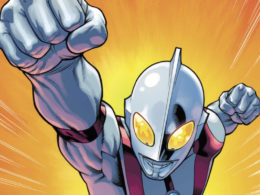 Marvel: The Rise of Ultraman #1 preview

In darkness there lurks Kaiju – terrifying and unfathomable monsters. Between Kaiju and the rest of us stands…
byJay W 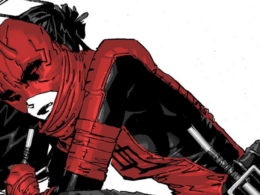 The next pulse-pounding chapter in the saga of New York City’s Guardian Devil, this time starring ELEKTRA as…
byJay W 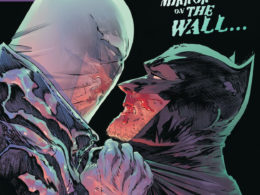 Princess Diana of Themyscira believes that her 16th birthday will be one of new beginnings-namely, acceptance into the…
byHeroDope