From high above the sweltering summer streets of Gotham, Batman planned to escort the GCPD as the dangerous metahuman super-villain known as E.M.P. was transferred from a holding cell to his permanent home at Blackgate Prison. E.M.P.’s electrical powers posed a threat, but the situation was in hand—until it wasn’t. Now every light in Gotham is out, the police are in disarray, and a broken, bleeding Batman must fight his way to Blackgate, block by block, dragging E.M.P. behind him. But the dark corners of Gotham hold many surprises…and E.M.P. has many more shocks to deliver before the night is through!

One of the most iconic Batman artists of the 21st century, the incomparable Jock (The Batman Who Laughs, Batman: The Black Mirror), has focused all his storytelling powers on the tale of one very, very dark night in Gotham City. It’s always darkest before the dawn—if it ever comes… 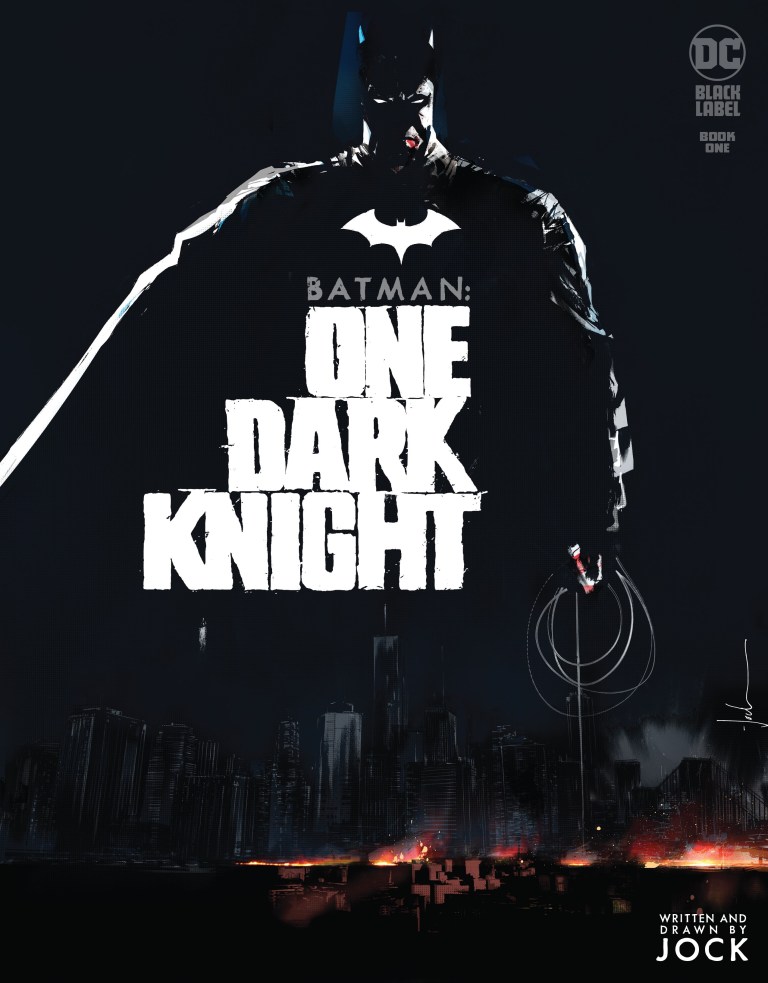 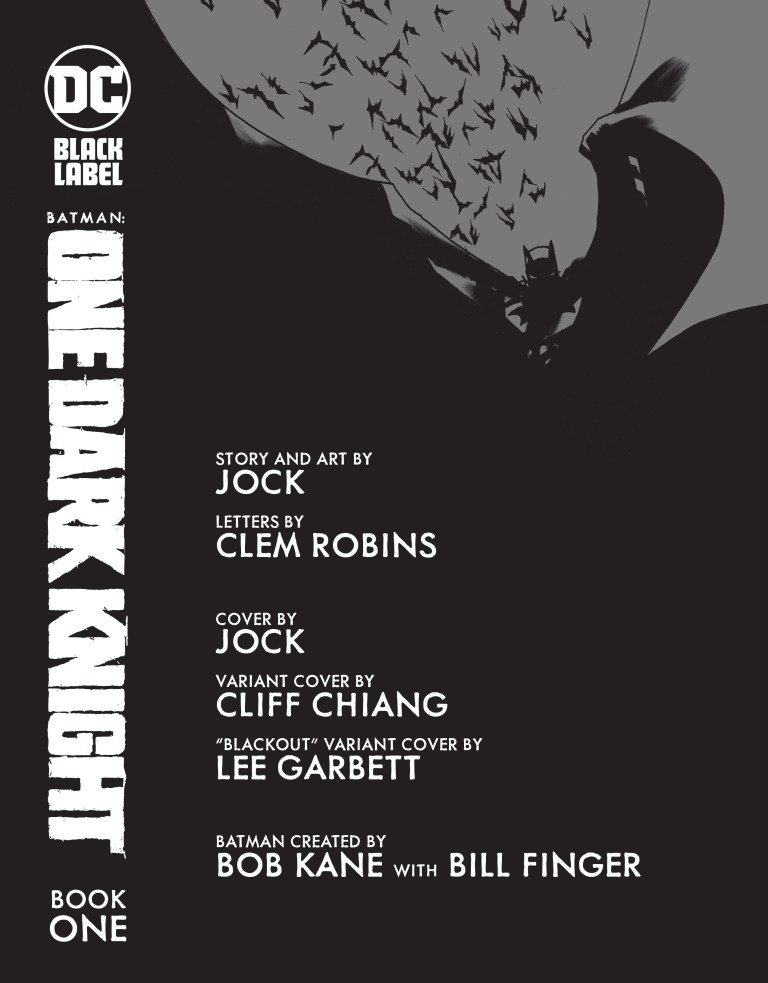 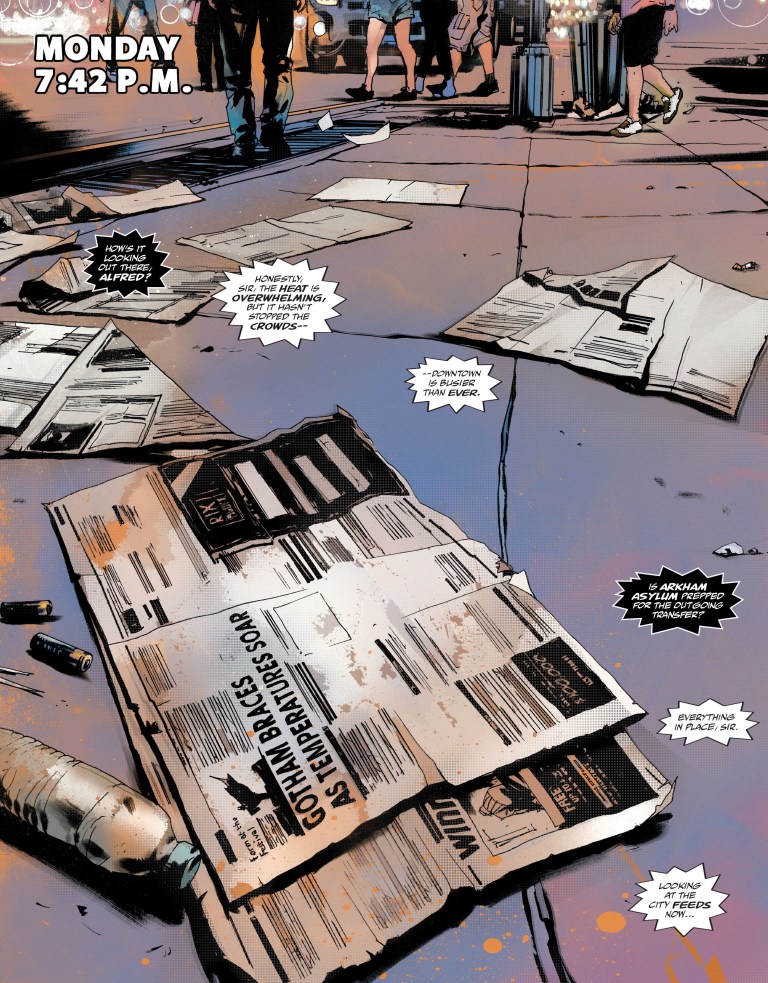 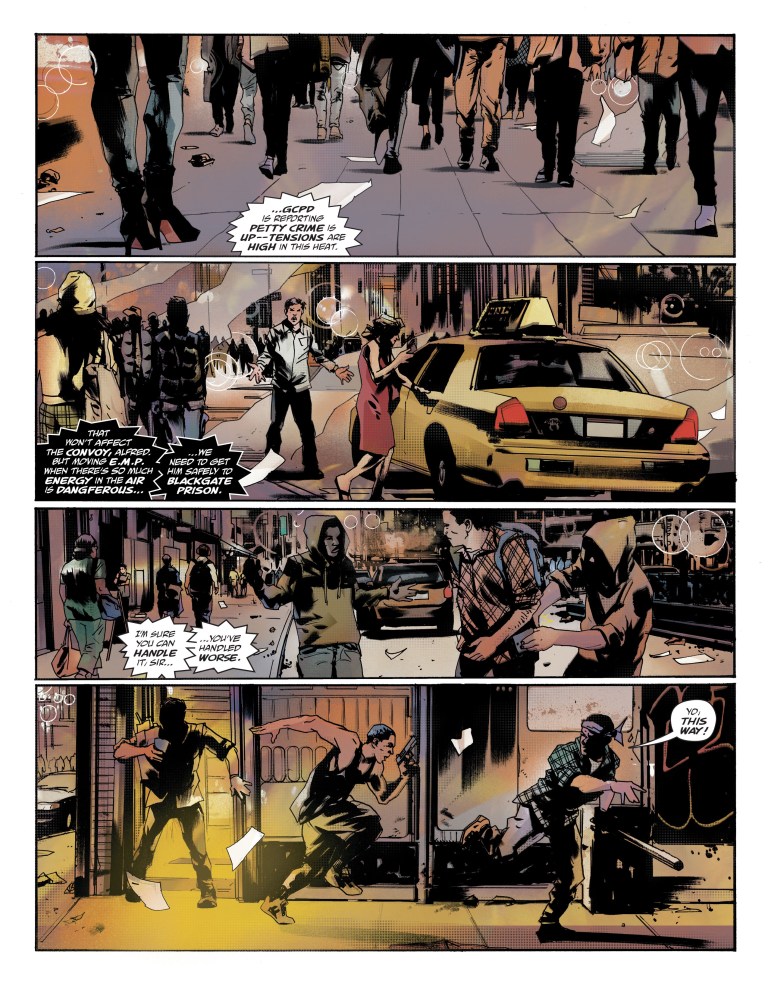 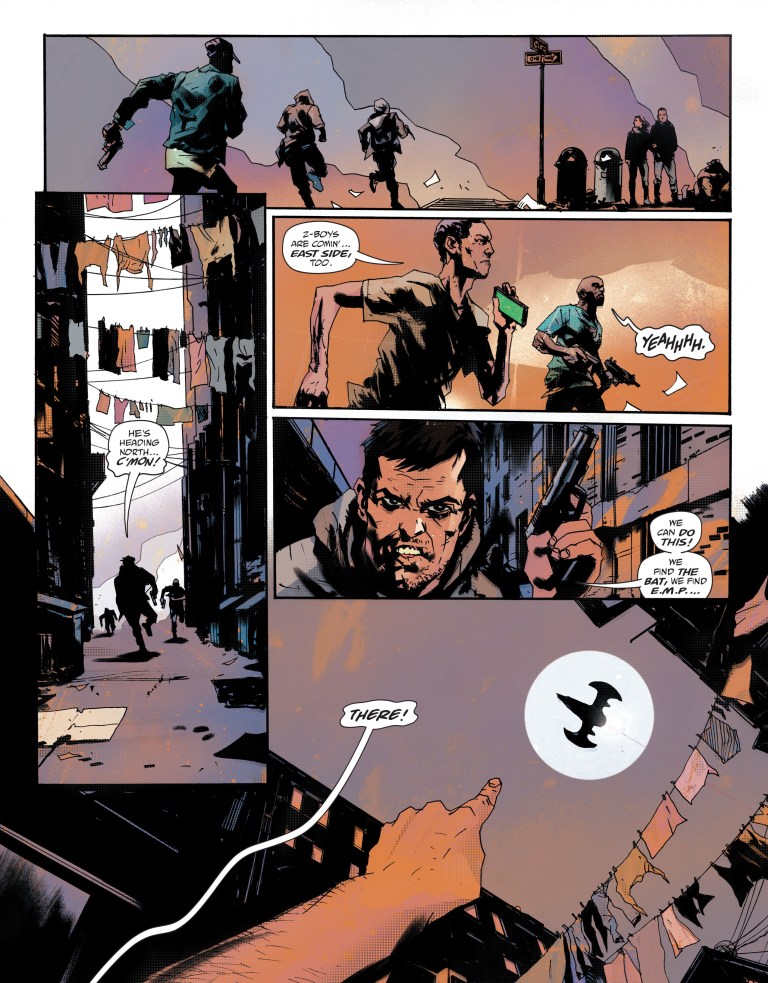 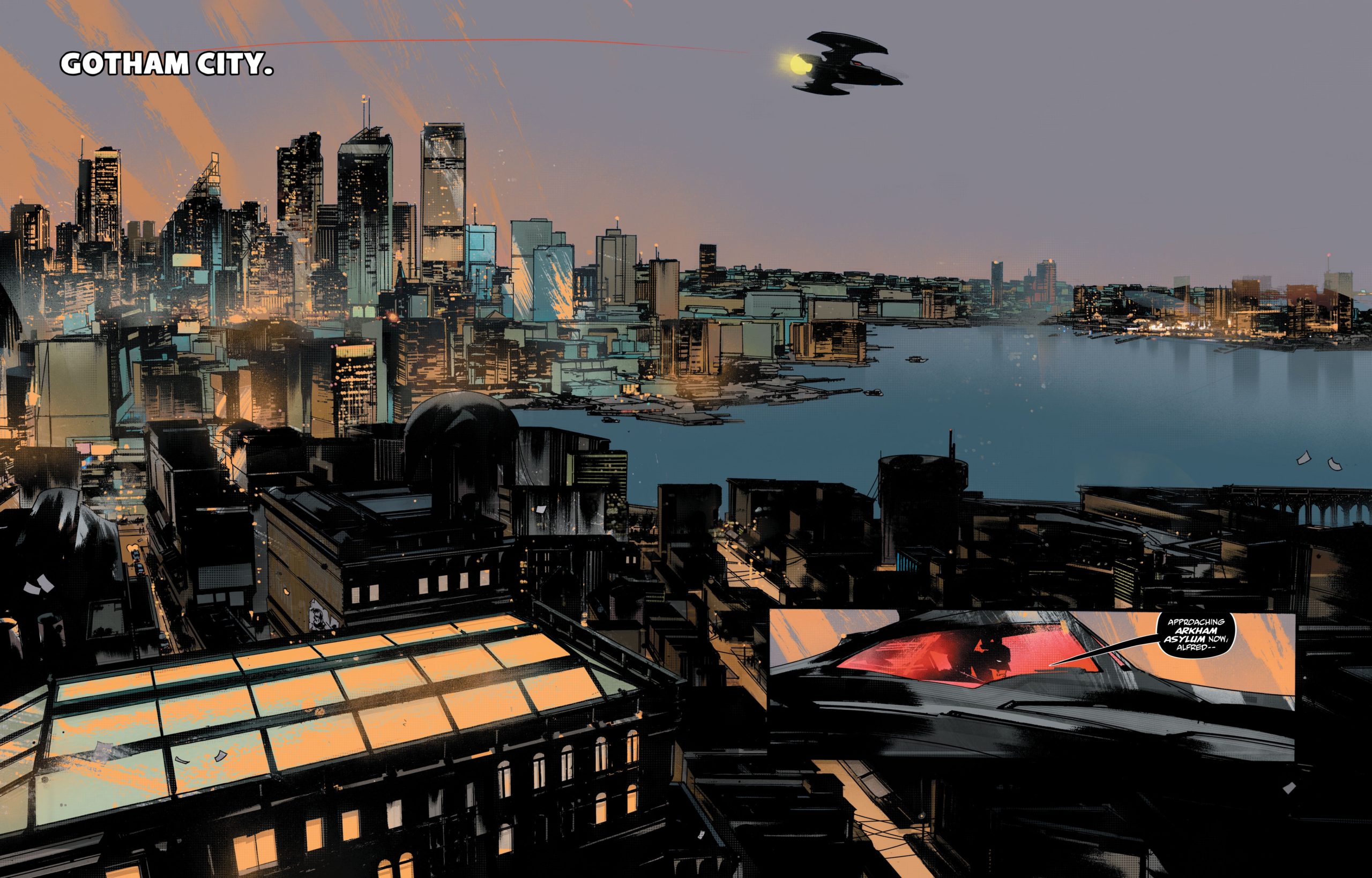 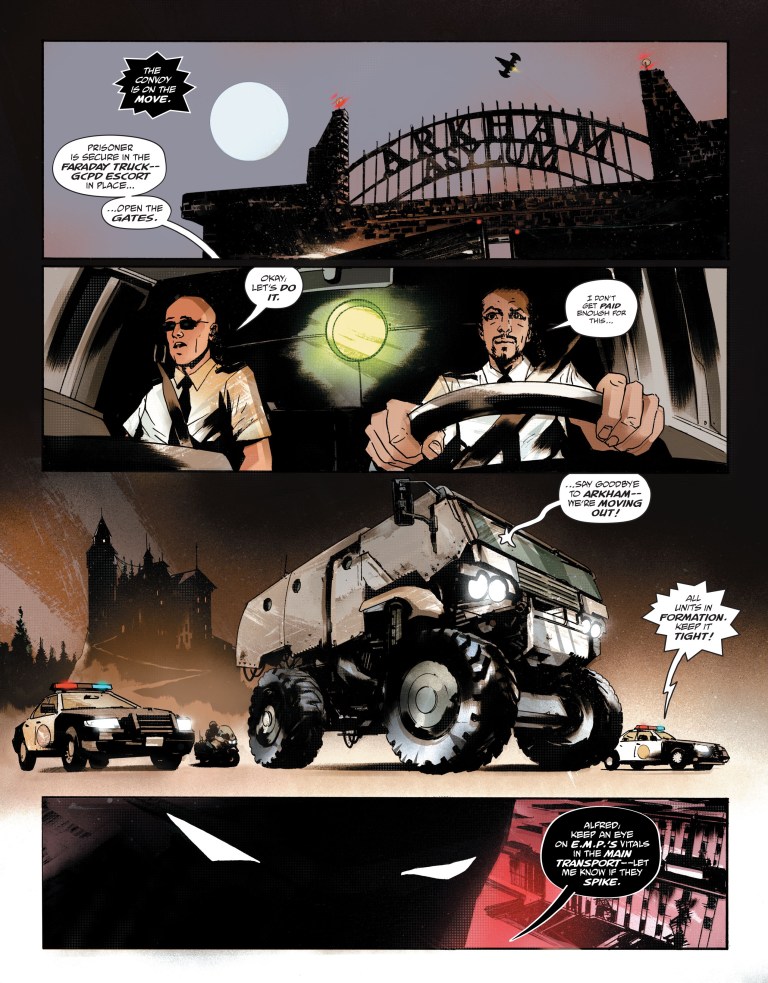 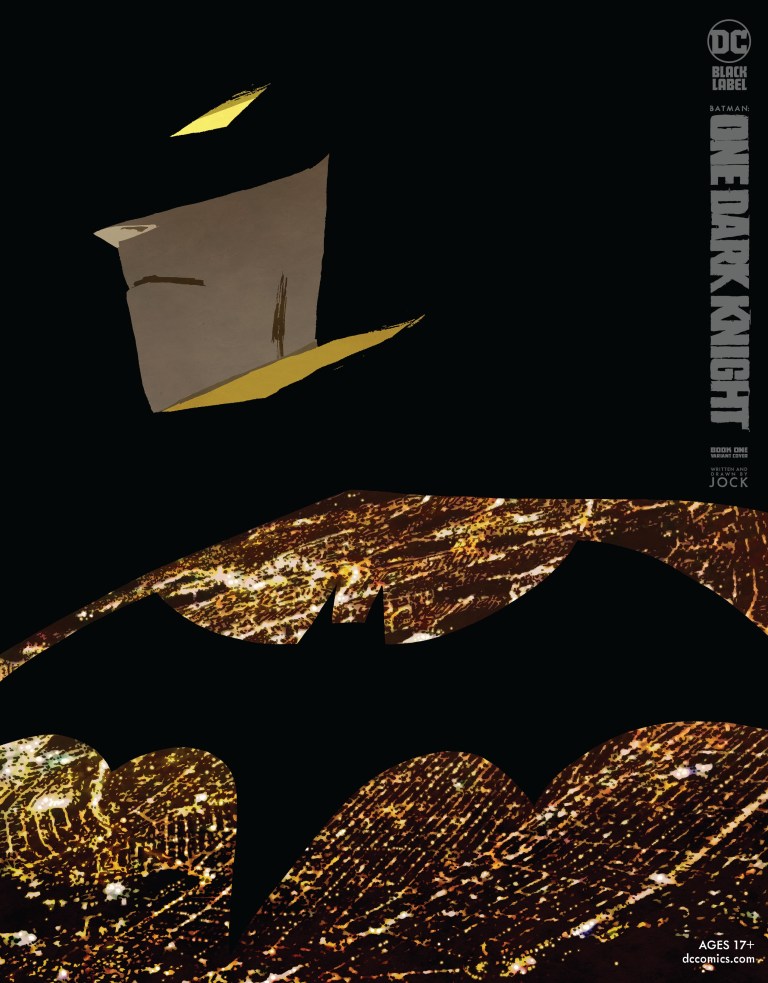 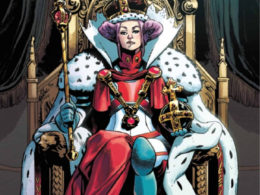 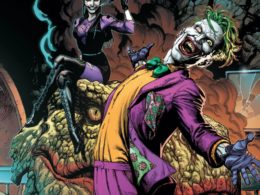 The hunt for The Joker is under way, as Jim Gordon heads to a remote part of South…
byJay W

The Clown Prince of Crime celebrates 80 years of chaos! The Joker has been the greatest villain in…
byJay W